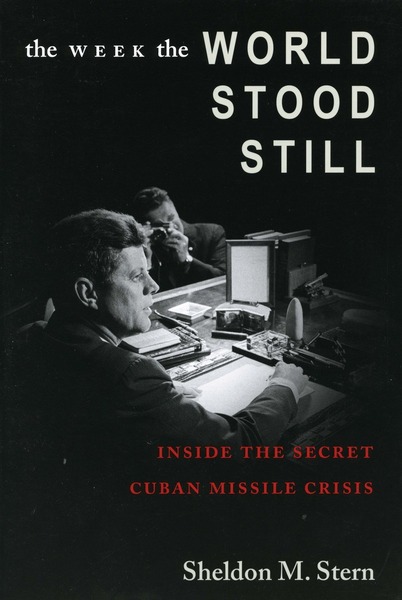 The Cuban missile crisis was the most dangerous confrontation of the Cold War and the most perilous moment in American history. In this dramatic narrative written especially for students and general readers, Sheldon M. Stern, longtime historian at the John F. Kennedy Library, enables the reader to follow the often harrowing twists and turns of the crisis.

Based on the author’s authoritative transcriptions of the secretly recorded ExComm meetings, the book conveys the emotional ambiance of the meetings by capturing striking moments of tension and anger as well as occasional humorous intervals. Unlike today's readers, the participants did not have the luxury of knowing how this potentially catastrophic showdown would turn out, and their uncertainty often gives their discussions the nerve-racking quality of a fictional thriller. As President Kennedy told his advisers, “What we are doing is throwing down a card on the table in a game which we don't know the ending of.”

Stern documents that JFK and his administration bore a substantial share of the responsibility for the crisis. Covert operations in Cuba, including efforts to kill Fidel Castro, had convinced Nikita Khrushchev that only the deployment of nuclear weapons could protect Cuba from imminent attack. However, President Kennedy, a seasoned Cold Warrior in public, was deeply suspicious of military solutions to political problems and appalled by the prospect of nuclear war. He consistently steered policy makers away from an apocalyptic nuclear conflict, measuring each move and countermove with an eye to averting what he called, with stark eloquence, “the final failure.”

Sheldon M. Stern was the Historian at the John F. Kennedy Presidential Library from 1977 to 1999. He is author of Averting 'The Final Failure': John F. Kennedy and the Secret Cuban Missile Crisis Meetings (Stanford University Press, 2003).

"The Week The World Stood Still is an impressive work of scholarship that is also highly recommended for non-specialist general readers with an interest in the history of the Cold War era." 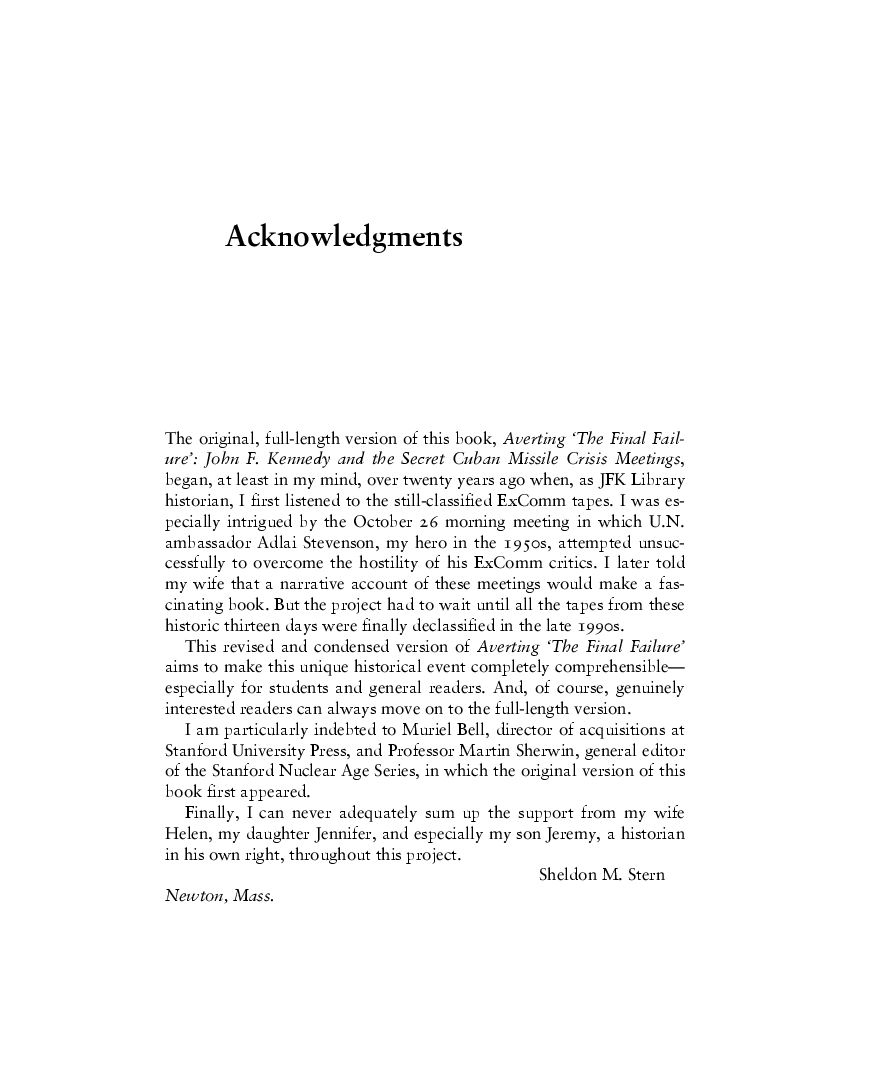 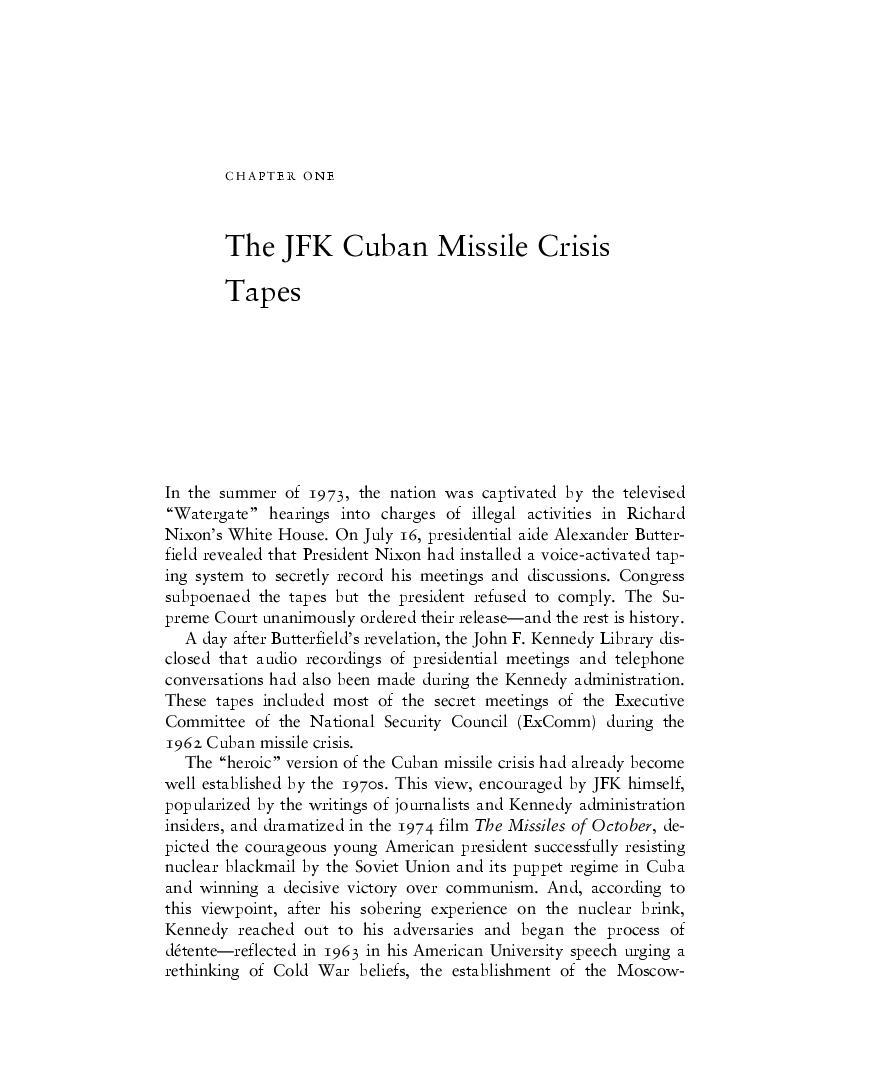