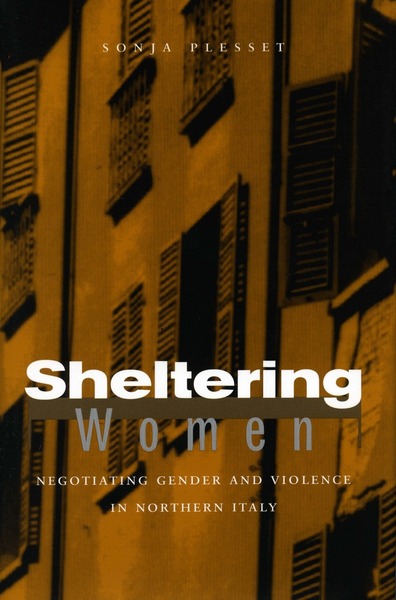 Residents of Parma, Italy pride themselves on their sophistication and connection to European modernity. But despite a reputation for civility, intimate partner violence continues to take place, largely hidden from public view. Offering a detailed ethnography of two women's shelters—one leftist, the other Catholic—this book provides the political, cultural, and legal contexts of competing explanations for intimate partner violence.

Some contend that violence against women reflects the cultural and historical gender inequalities embedded in Italian society, including "old-fashioned" or "traditional" understandings of masculinity. Others argue that it stems from confusion and ambivalence over "new" or "modern" forms of gender relations. While the first explanation places the blame on tradition and the second cites the transition to modernity, both emphasize societal understandings of gender and point to collective, rather than individual, responsibility. Through an intimate portrayal of everyday life, Sheltering Women reveals how violence against women can be studied as one part of a continuum of locally relevant understandings of gender relations and gender change.

"As a reader it is interesting to see how resistance to change and gender role transformation that couples experience on a daily basis can be negotiated in different ways by key informants. For people who want to have a broader understanding of intimate partner violence and how it is interwoven in Italian society, this is an interesting book that almost reads like a novel... [As] an anthropologist, the author is leading the way in conducting research in this particular domain."

"In this beautifully written ethnography, Sonja Plesset illustrates how gendered understandings impact people at multiple levels: in the inner workings of women's shelters, in the larger sociocultural context of Parma, and in the changing Italian legal system. The insights that the author provides into the reasoning of wives who stay with abusive husbands and those who leave them, as well as into the abusive husbands themselves, makes for sometimes harrowing, but always enlightening reading."

"In this captivating ethnography of two women's organizations concerned with intimate partner violence in Parma, Italy, Sonja Plesset explores the consequences of feminist theory and activism for law and everyday life. Originating in the Cold War political cultures of Communism and Christian Democracy, the organizations differentially privilege motherhood but share disappointment over feminism's failure to alter men's roles at home. Plesset analyzes narratives of domestic violence, and interviewees' interpretations of its surprising prevalence and meaning, in ways that speak both to any society undergoing the 'modernization' of gender relations, and specifically to Italy, whose strongly hegemonic religious institutions, family-dependent welfare state, very low birthrate, and emphasis on making a bella figura combine to shape a particular range of outcomes."

"Sheltering Women is an ethnographic study of grassroots efforts to counter heterosexual intimate-partner violence in a northern Italian community. But this description simply captures the book's starting point. Sonja Plesset's study is actually a nuanced and theoretically rich analysis of gender relations in the broadest sense: a highly readable, intriguing account of the context and cultural meanings of gendered violence." 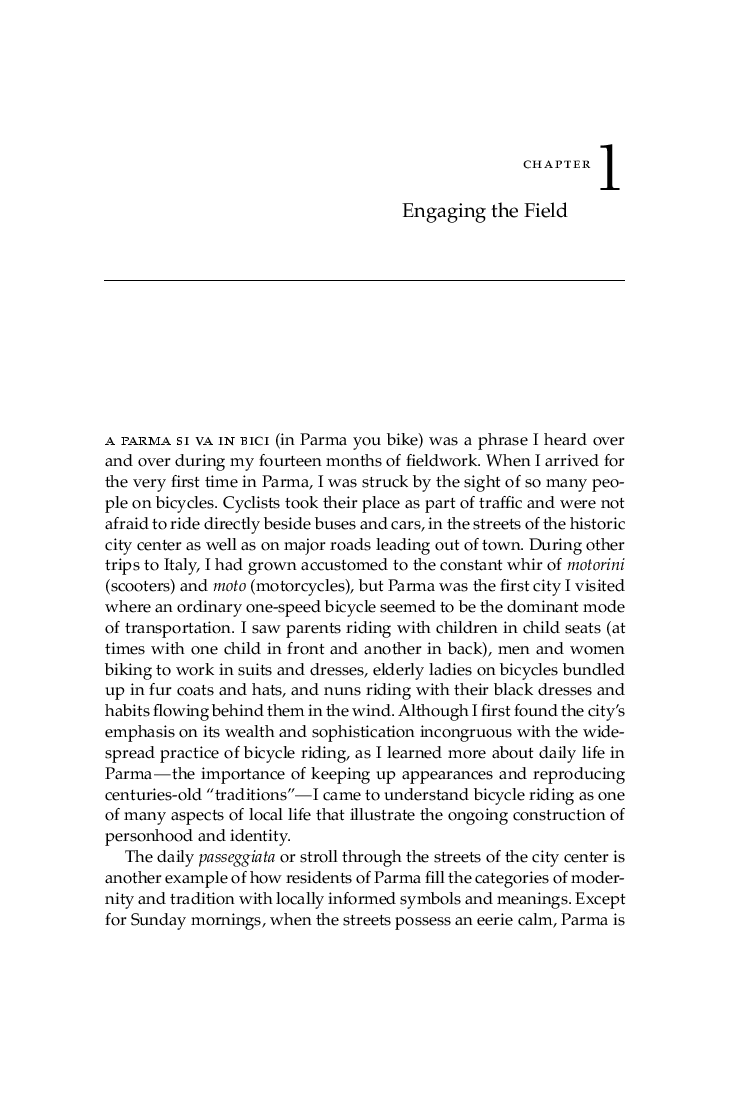 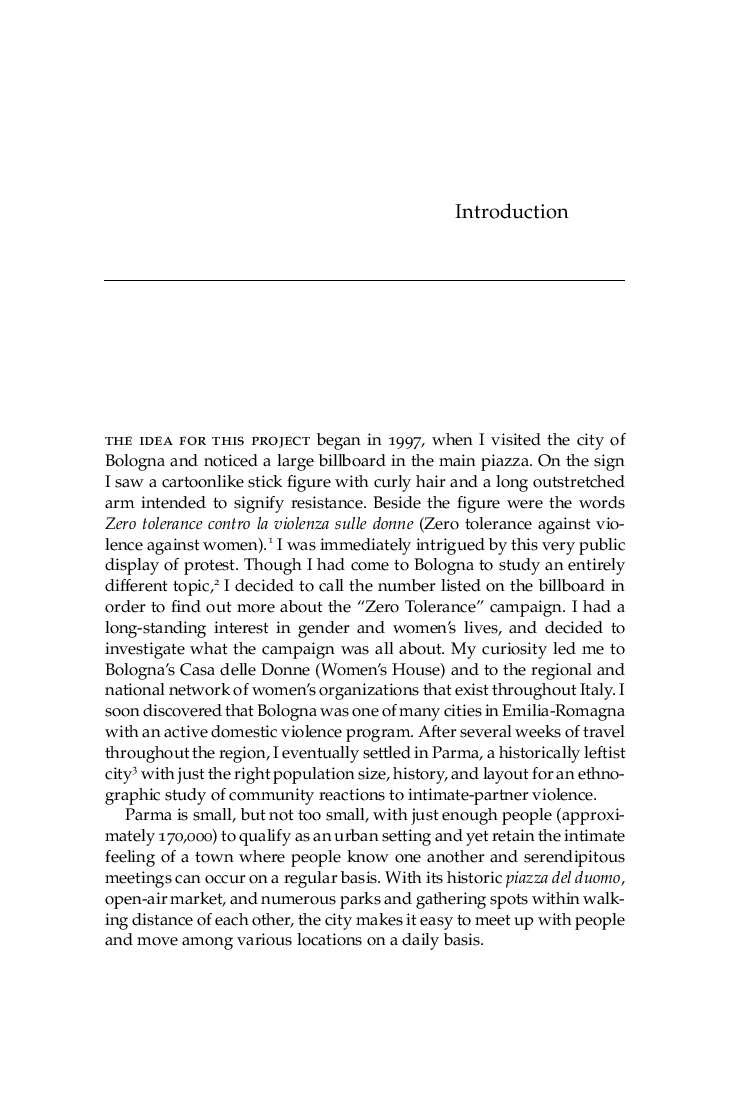 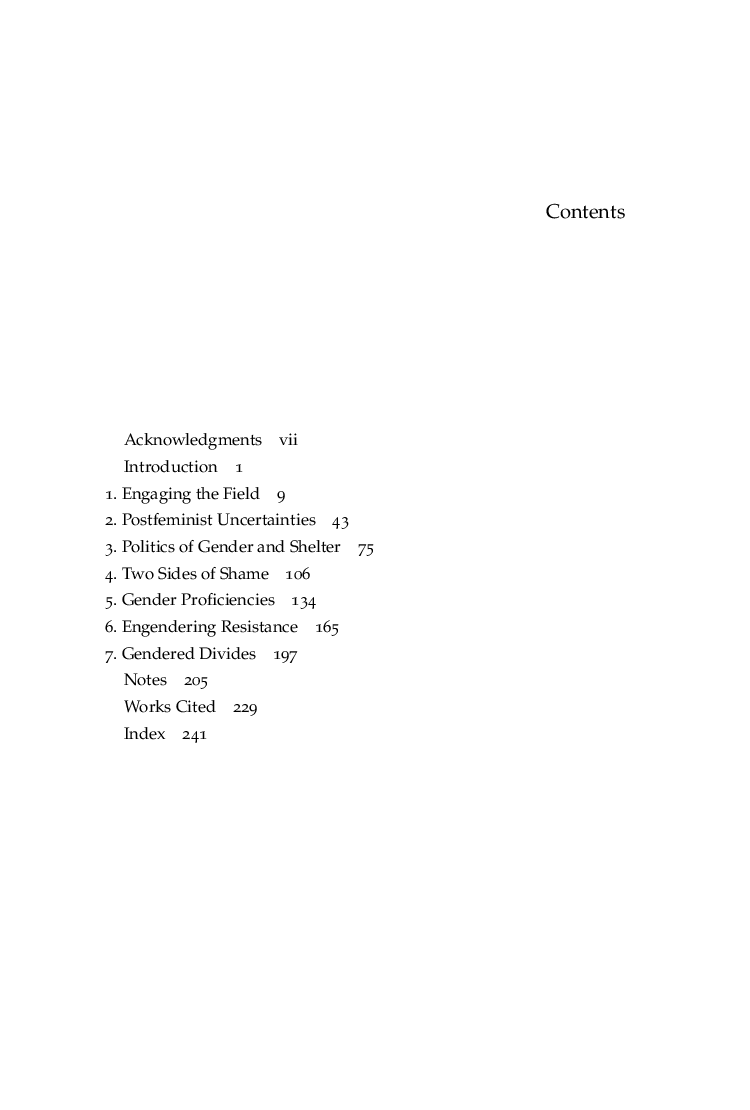