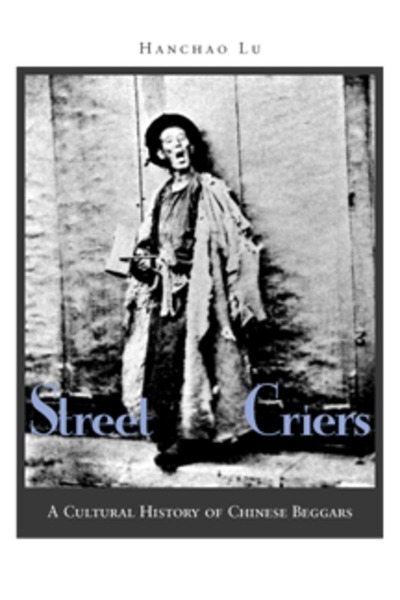 Winner of the 2006 Cecil B. Currey Book Award, sponsored by the Association of Third World Studies.

This is a rich and comprehensive study of beggars’ culture and the institution of mendicancy in China from late imperial times to the mid-twentieth century, with a glance at the resurgence of beggars in China today. Generously illustrated, the book brings to life the concepts and practices of mendicancy including organized begging, state and society relations as reflected in the issues of poverty, public opinions of beggars and various factors that contribute to almsgiving, the role of gender in begging, and street people and Communist politics. Panoramically, the reader will see that the culture and institution of Chinese mendicancy, which had its origins in earlier centuries, remained remarkably consistent through time and space and that there were perennial and lively interactions between the world of beggars and mainstream society.

Hanchao Lu is Professor of History at the Georgia Institute of Technology.

"This is a well-researched, clearly presented, and carefully analyzed book, and a wonderful narrative history of beggars in modern China... In addition to a profound analysis of beggar issues, Lu gives us colorful stories of beggars struggling for their survival. This book offers us greater knowledge of lower-class people and their social environments, and should be recommended to scholars of China, students who are interested in China, and general readers."

"Faced with a lack of reliable data, Lu has chosen to employ as broad and variegated a host of sources as possible... all intermingle[d] to illustrate a history both colorful and entertaining. The amount of material uncovered is quite astonishing and easily proves Hanchao Lu's most salient point: beggars may have been socially marginal, but they did play an important role in the cultural imagination of late-imperial and Republican China... Lu presents the reader with a view of social life that is often overlooked, and his book plays an important role in reminding us of some of the costs of China's search for modernity."

"Lu's study will serve as a useful point of departure for further research into the world of the Chinese underclass. It also has much of interest for other aspects of Chinese society."

"...an elegantly written book easily accessible to a broad range of readers..."

"This is an important read to anyone interested in topics associated with Chinese urban studies, Chinese labor, or Chinese underclasses." 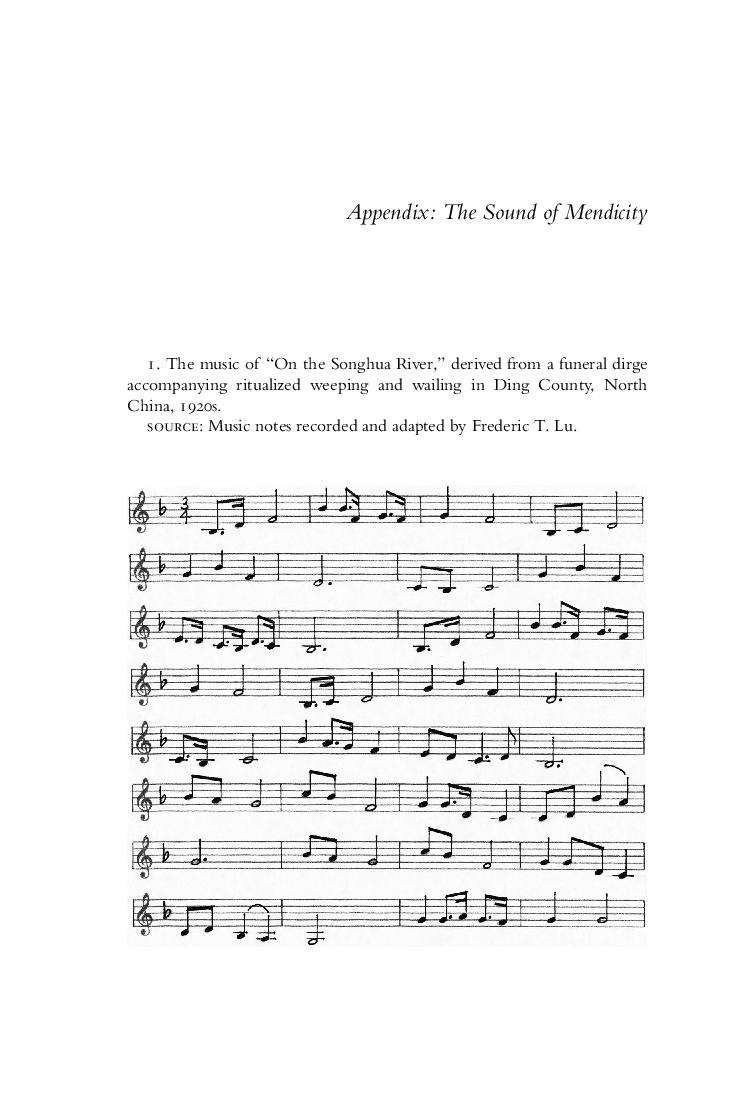 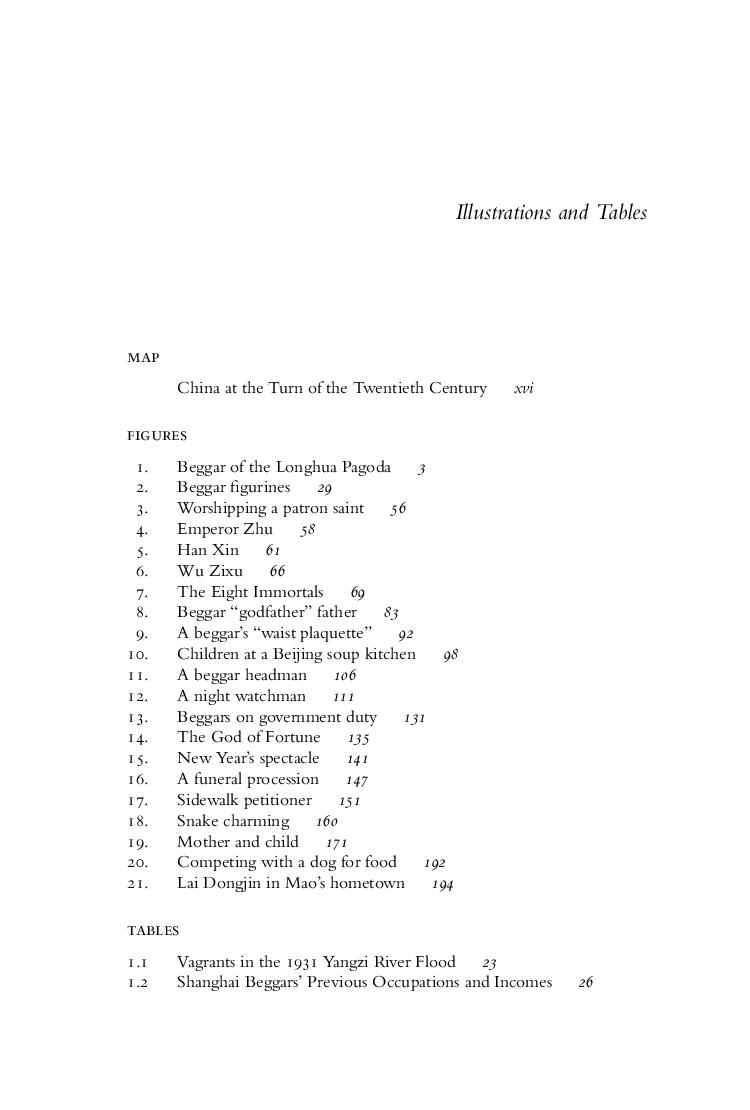 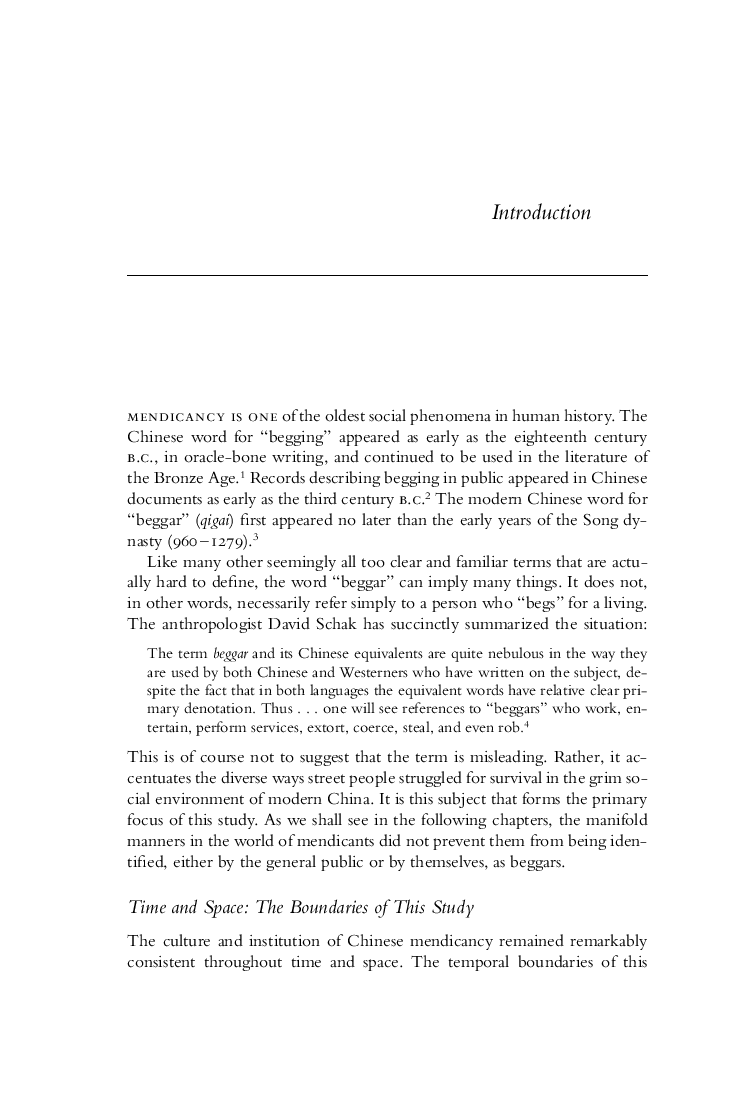 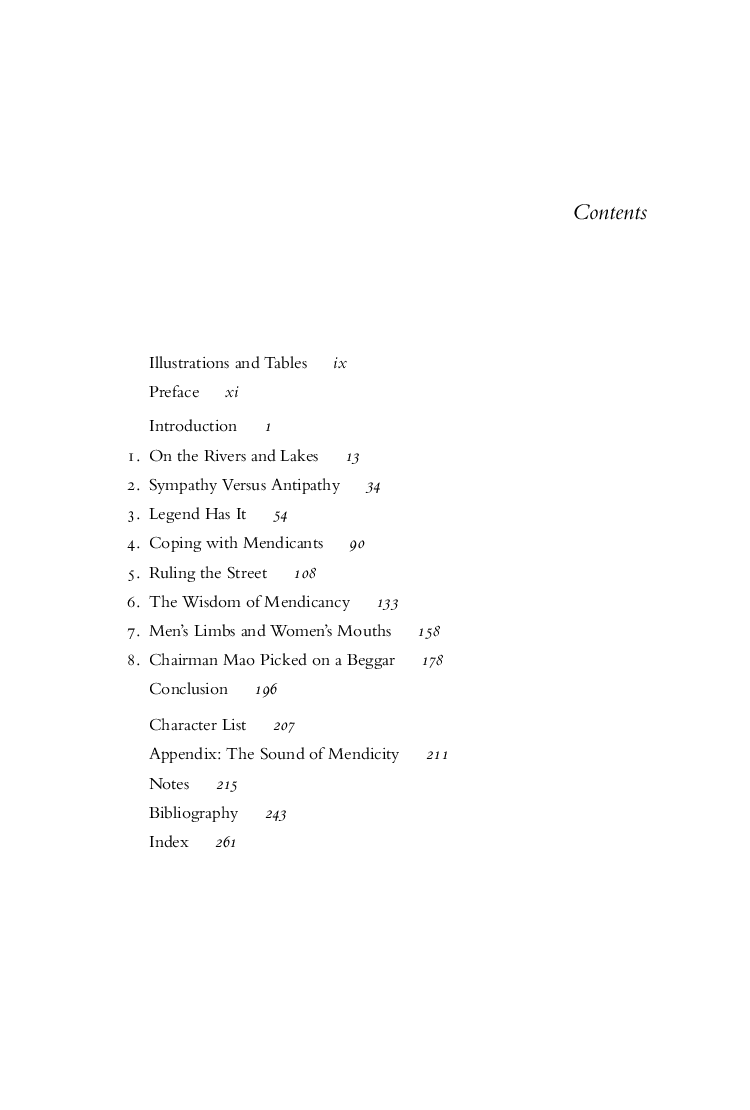