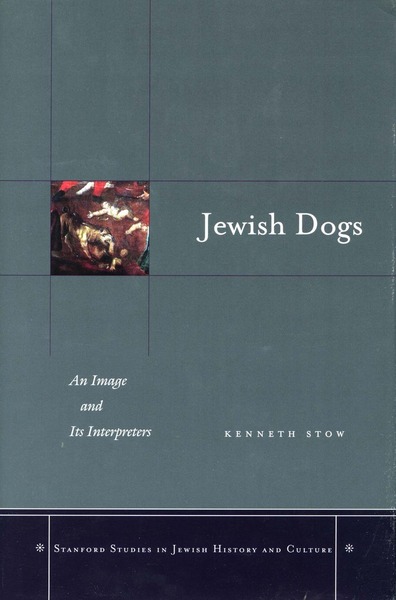 Jewish Dogs is not a study of "anti-Semitism" or "anti-Judaism." Instead, this book argues that to anchor claims of supersession, Catholics have viewed Jews as metaphoric—and sometimes not so metaphoric—dogs. The dog has for millennia been the focus of impurity, and Catholicism fosters doctrines of physical purity that go hand in hand with those of ritual purity. The purity is that of the "one loaf" spoken of by Paul in Corinthians that is, at once, the Eucharist and the collective Christian Corpus, the body of the faithful. Paul views this "loaf" as physically corruptible, and as John Chrysostom said at the close of the fourth century, the greatest threat to the loaf's purity are the Jews. They are the dogs who wish to steal the bread that belongs exclusively to the children. Eventually, Jews were said to attack the "loaf" through ritual murder and attempts to defile the Host itself; the victim of ritual murder is identified with the Host, as is common in Catholic martyrdom. Pope Pius IX still spoke of Jewish dogs barking throughout the streets of Rome in 1871. Other Catholic clergy were dismayed. This book is thus as much a study of Catholic doctrinal history as it is a study of Jews.

Kenneth Stow, now Emeritus, was Professor of Jewish History at the University of Haifa for nearly thirty years. He is author of Theater of Acculturation: The Roman Ghetto in the Sixteen Century (2001), The Jews in Rome, Volumes I and II (1995, 1997), and Alienated Minority: The Jews in Medieval Latin Europe (1992), among others.

"Exploring the Catholic doctrine of physical purity, the purity of the 'one loaf' spoken of by Paul in Corinthians and its interpretation by John Chrysostom, Stow provides a framework to understand Spanish early modern anti-Jewish attitudes and utterances so prevalent in 16th- and 17th-century cultural productions."

"Raising unsettling questions about contemporary Christian attitudes toward Jews and Judaism despite the conciliatory actions taken over the past half-century... Stow's book provides a stimulating examination of the history of the enduring image of Jews as dogs in Christian thought from the New Testament to modernity."

"This book is a tour-de-force on the level of the last great work of the original Warburg group, Isaiah Shachar's study of the Judensau... It is a book that every serious student of the history of anti-Semitism and the Jewish response will use again and again."

"There is no question that we are in the hands of an accomplished historian who has enlarged the canvas and opened fresh questions and perspectives on this vexing subject."

"This richly researched and lucidly written study makes for a fascinating read. It will remain an indispensable contribution to our understanding of Christian attitudes toward Jews in the last eight centuries."

"Jewish Dogs provokes a lot of food for thought. It points to roots of Christian hostility toward Judaism, but also points to trends in Christians revoking such behavior and beliefs... It is essential background for understanding how Sephardic Jewry and Jews in general were viewed and treated by the Catholic Church and other churches in Western Europe." 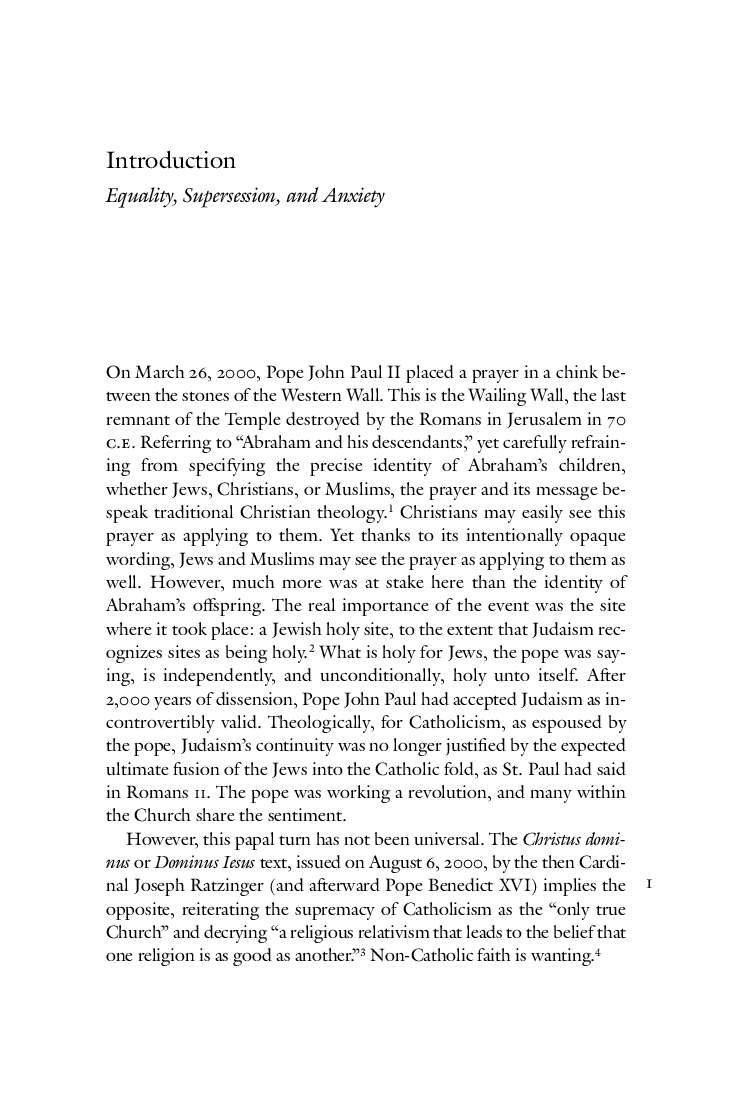 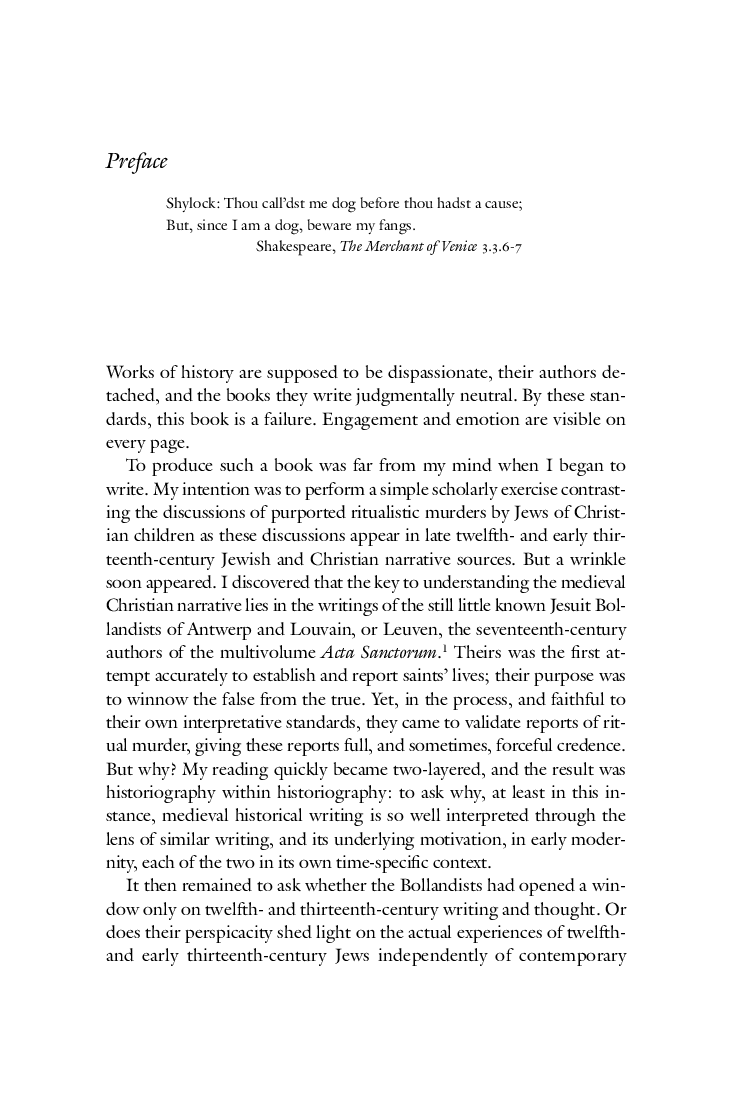 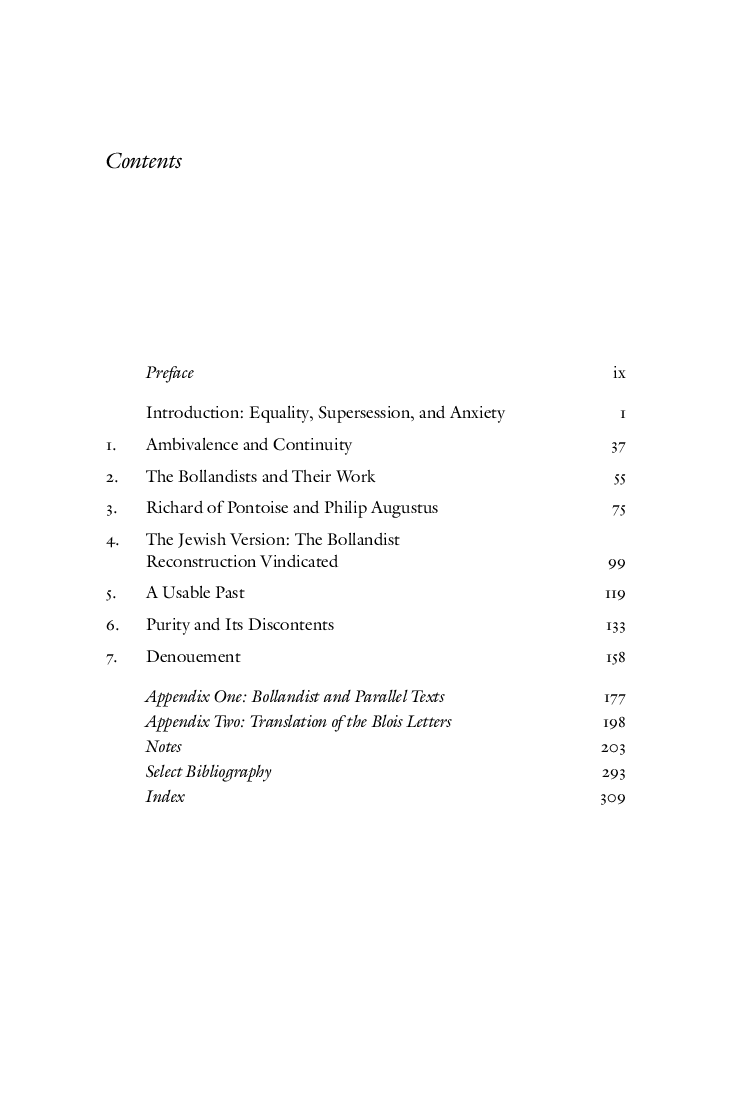 So, what did Agatha Christie really think of Jews?

The Forward
More in Religion—Judaism