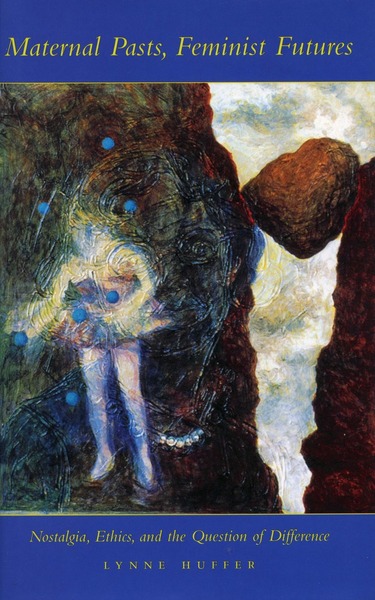 This book examines the relations among nostalgia, gender, and foundational philosophies through a critique of the lost mother as a ground for thinking about sexual difference. More specifically, the author critiques the nostalgic tendencies of feminist theory, arguing that an emancipatory system of thought must move beyond a maternally oriented structure.

Through close readings of works by Maurice Blanchot, Luce Irigaray, Julia Kristeva, and Nicole Brossard, the book elucidates the many dimensions of nostalgic paradigms—literary, psychoanalytic, epistemological, ontological, and sociopolitical. This critique ultimately confronts postmodernism, and especially the burgeoning field of performative theory, as an intellectual paradigm that claims to subvert systems of meaning. Analyzing the writings of J. L. Austin, Judith Butler, and Irigaray, the author argues that despite its antinostalgic structure, performative theory provides an inadequate model for understanding the connections among language, identity, and the social bonds that constitute the ethical and political sphere.

Asserting, through the example of performative theory, that a critique is not enough, the book examines the possibility of a constructive model that is both non-nostalgic and informed by ethical constraints. One such model is offered through a reading of the Quebecois writer Nicole Brossard, which explores her work in relation to the question of lesbian writing. Demystifying nostalgia, Brossard not only uncovers and subverts the structures through which a concept of origins is produced, but also provides a different, visionary way of thinking about the relationship between subjectivity and language.

Finally, the book argues for further feminist work on the relationship between narrative and ethics, a field whose future lies in the elaboration of a bridge between the moral commitments of ethical theory and the fractured realities that find their expression in literary forms.

Lynne Huffer is Associate Professor of French at Yale University. She is the author of Another Colette: The Question of Gendered Writing.