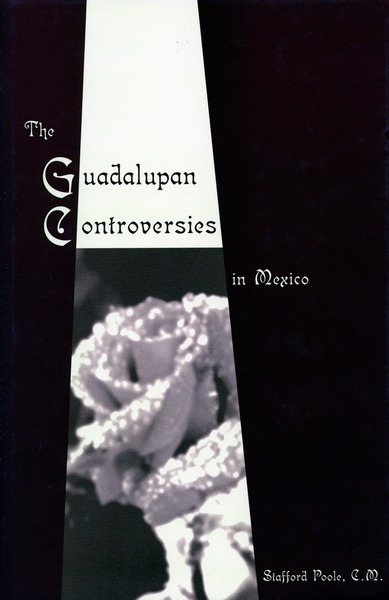 The tradition of Our Lady of Guadalupe of Mexico is one of history's greatest examples of the fusion of religious devotion and national identity. For more than three centuries it has united a people who have often been divided. Given the universality of the devotion, not just in Mexico but throughout the Catholic world, it is surprising to know that from the beginning the story of the Virgin Mary's appearances to the neophyte Indian Juan Diego has been the object of bitter controversy. In the late nineteenth century this centered on the authenticity of the tradition, sparked in part by the famous letter of the great Mexican historian Joaquín García Icazbalceta to the archbishop of Mexico, in which he listed his arguments against the tradition. From 1980 until 2002 the controversy centered on the canonization of Juan Diego and the doubts about his historical existence. The Guadalupan Controversies in Mexico is the first comprehensive history of this interesting yet relatively unknown facet of Mexican social and religious history.

Reverend Stafford Poole, C.M., was ordained a Roman Catholic priest in 1956. He is now an independent scholar whose primary research interest is the Catholic church in colonial Mexico. His previous publications include The Story of Guadalupe: Luis Laso de la Vega's Huei tlamahuiçoltica of 1649 (Stanford University Press, 1998) and Juan de Ovando: Governing the Spanish Empire in the Reign of Philip II (2004)

"...a valuable record of some crucial events in Mexican Church history."

"[The book] is a fascinating read and Poole has not only mastered the confusing array of sources, but also succeeded in presenting the issues at stake and the protagonist's motivations in clear termsPoole's book is an important resource for students of the Guadalupe question for it provides a learned and accessible overview of a centuries' long debate among Mexicans on the historical foundations of the cult."

—The Journal of Latin American Studies

"The book is recommended as a significant source for anthropologists interested in the evolution of the Guadalupe cults and religion in Mexico. Poole offers interesting material for examining the uses of hisstory in contesting and manipulating religious symbols."

"This is a valuable new offering from one of the field's most prominent practitioners of religious-political and Catholic Church history...Meticulously researched...this book is less a hisotry of the cult of the Virgin and more a study of the political and social controversies generated by this debate between pro- and anti-apparitionist groups." 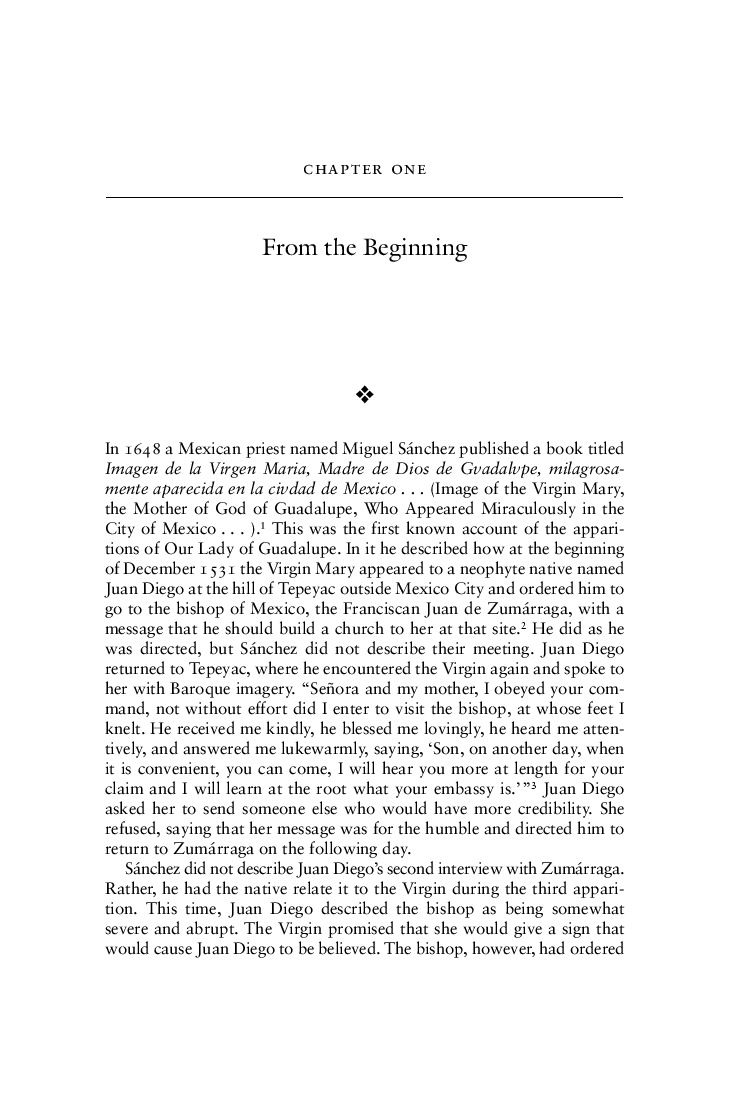 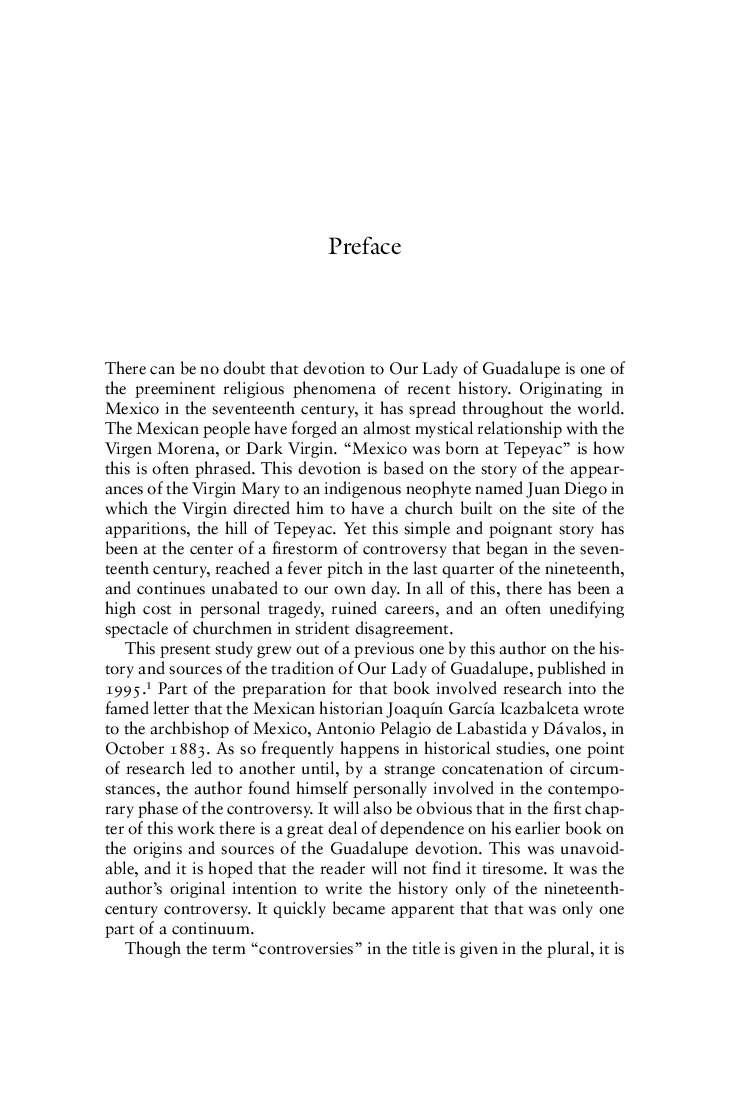 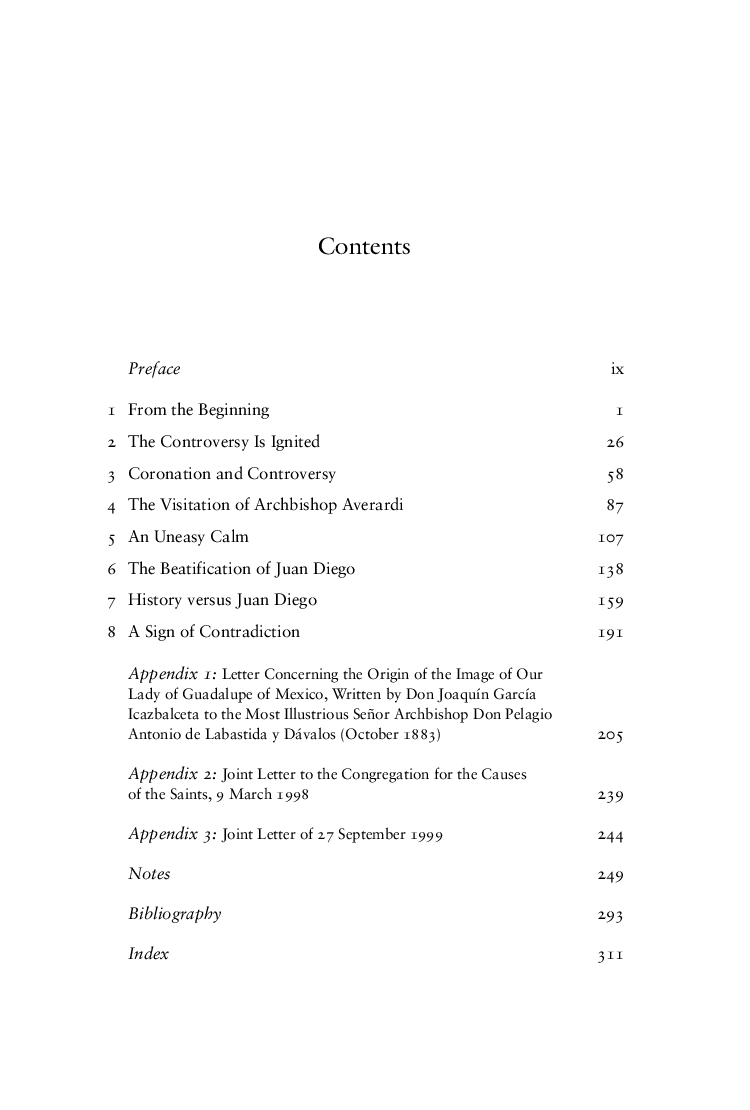