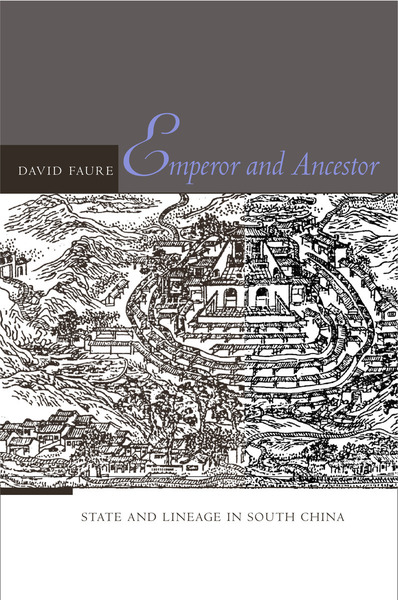 This book summarizes twenty years of the author's work in historical anthropology and documents his argument that in China, ritual provided the social glue that law provided in the West. The book offers a readable history of the special lineage institutions for which south China has been noted and argues that these institutions fostered the mechanisms that enabled south China to be absorbed into the imperial Chinese state—first, by introducing rituals that were acceptable to the state, and second, by providing mechanisms that made group ownership of property feasible and hence made it possible to pool capital for land reclamation projects important to the state. Just as taxation, defense, and recognition came together with the emergence of powerful lineages in the sixteenth century, their disintegration in the late nineteenth century signaled the beginnings of a new Chinese state.

David Faure is Professor of History at the Chinese University of Hong Kong. He is the coeditor of Down to Earth: The Territorial Bond in South China (Stanford University Press, 1995).

"In yet another fine monograph focused on the history of lineage in South China, Faure shows that administrative transformation of county government and ritual reforms leading lineages to create family temples led to the emergence of lineage-centered society... A welcome addition to other pivotal studies on lineage."

"For more than twenty years, through is extensive archival and fieldwork in the New Territories of Hong Kong, David Faure has established himself as one of the premier authorities on the history of Chinese Lineage and society. His newest book, Emperor and Ancestor solidifies that reputation... This is an important book that should appeal to a broad range of readers."

"David Faure's satisfying new study not only shows us how the lands and people of Guangzhou's Pearl River Delta were physically and culturally made Chinese, it turns a key feature of the family system—the lineage—into an institution with an actual history."

—The Journal of Chinese Studies

"David Faure's Emperor and Ancestor is a thought-provoking study that seeks to historicize the institution of the lineage in late imperial South China...Faure crafts a detailed and convincing narrative of the rise and decline of the lineage from early Ming times through the fall of the imperial order in the early twentieth century, a narrative that breaks new ground and will be of great use to historians, anthropologists, and all students of Chinese history and society." 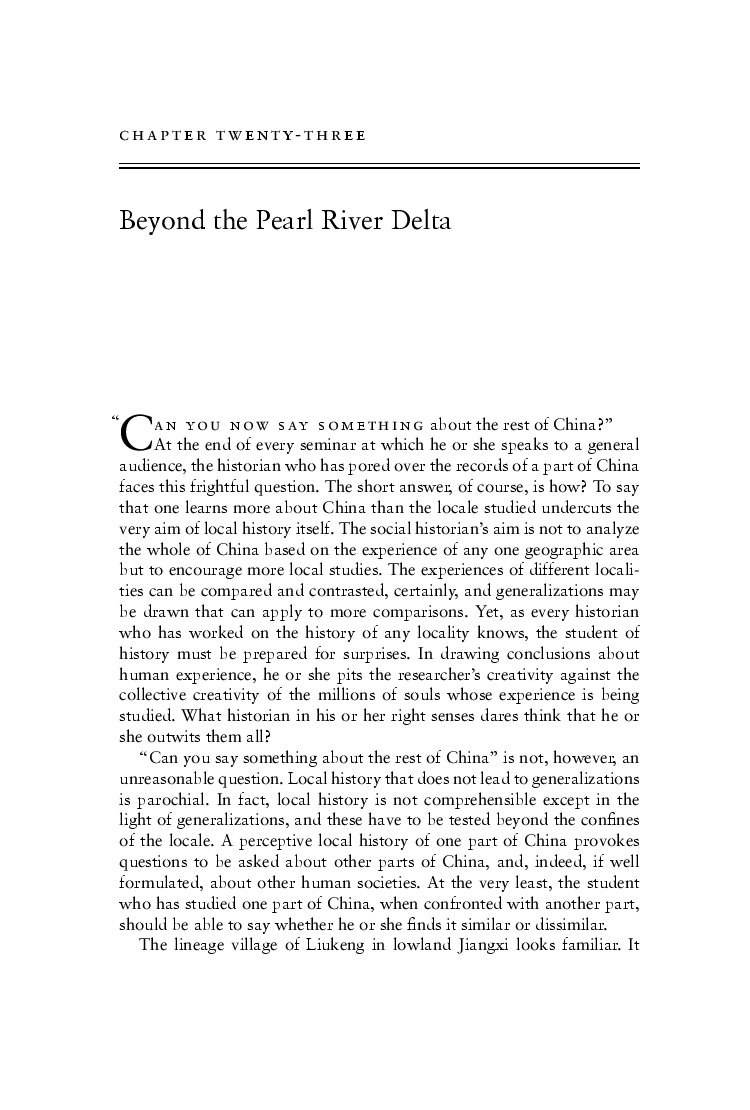 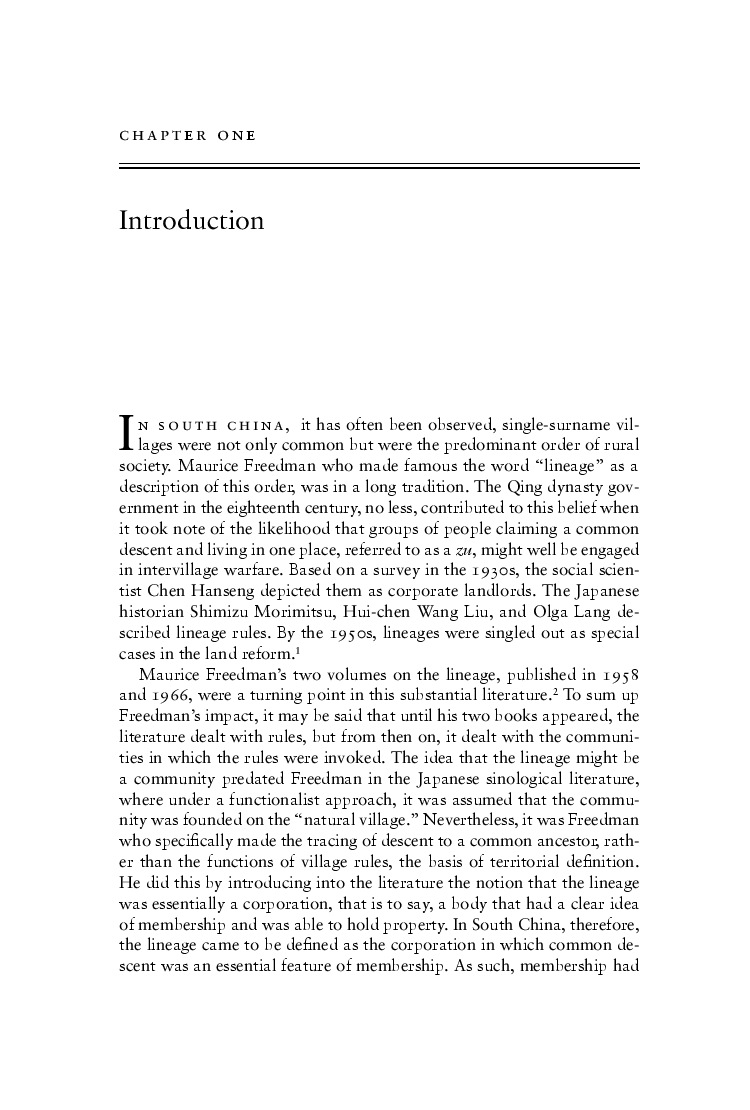 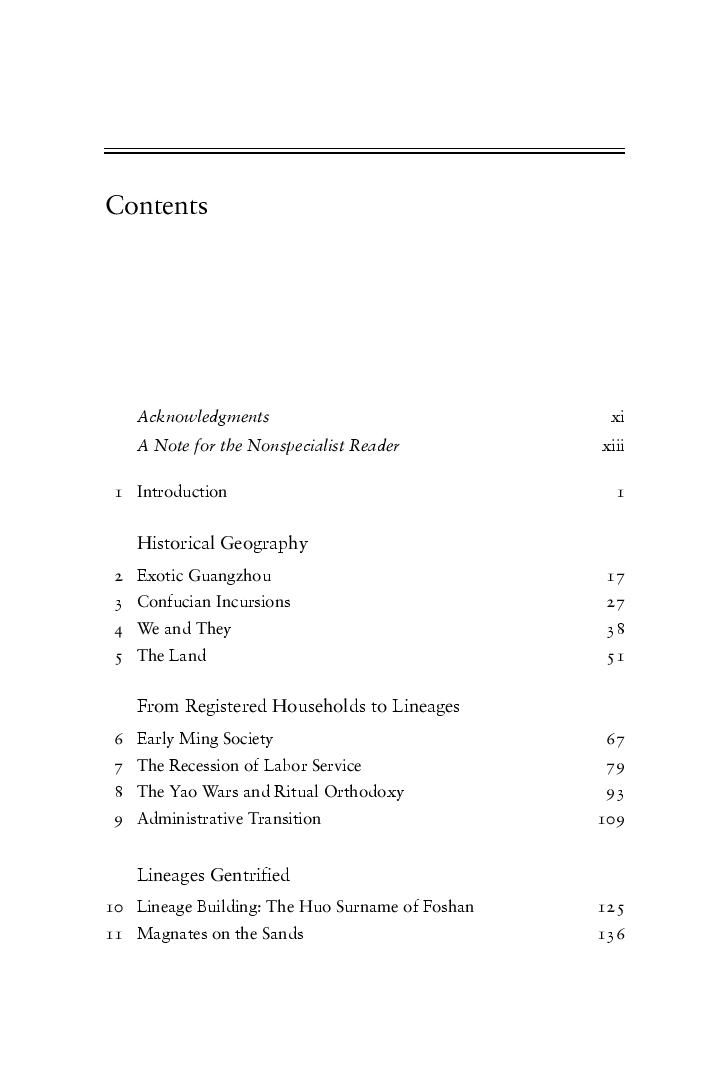