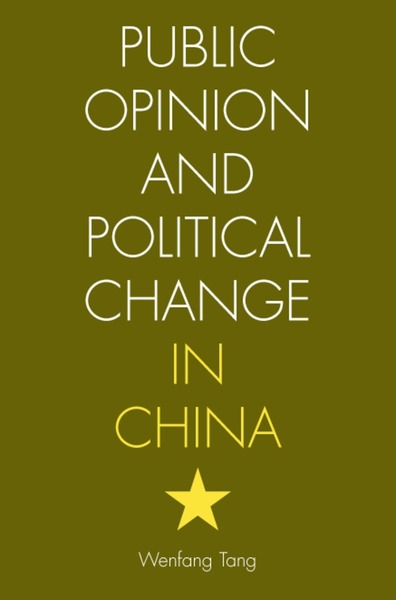 The book draws most of its empirical evidence from twelve Chinese public opinion surveys conducted between the late 1980s and the late 1990s. The same questions repeated in many of these surveys provide a rare opportunity to examine the changing pattern of the Chinese public mind during this period. The book ends with the provocative conclusion that China’s authoritarian political system proved to be less effective than traditional culture, marketization, and industrialization in shaping public opinion and mass political behavior. Liberal ideas and bottom-up political participation can emerge even in the absence of direct elections.

Wenfang Tang is Associate Professor of Political Science at the University of Pittsburgh.

"The book is a must-read not only for students of mass politics in China but also for those who are interested in political and legal reform and institutional transformation, as well as the political economy in China." 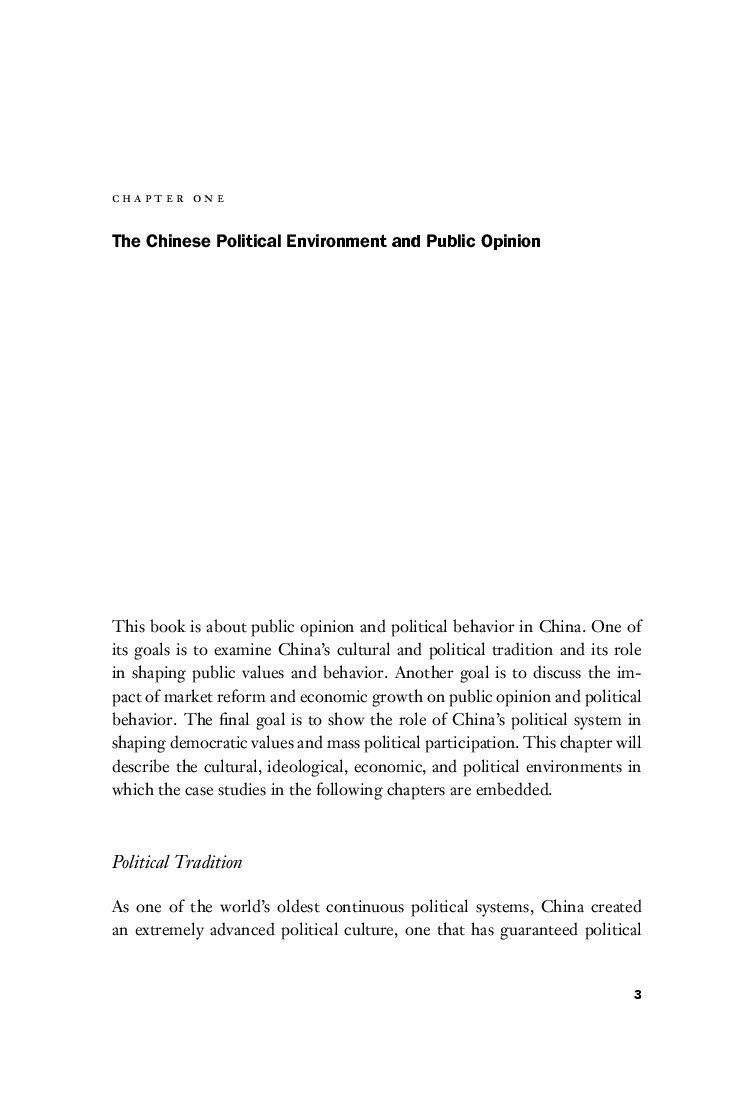 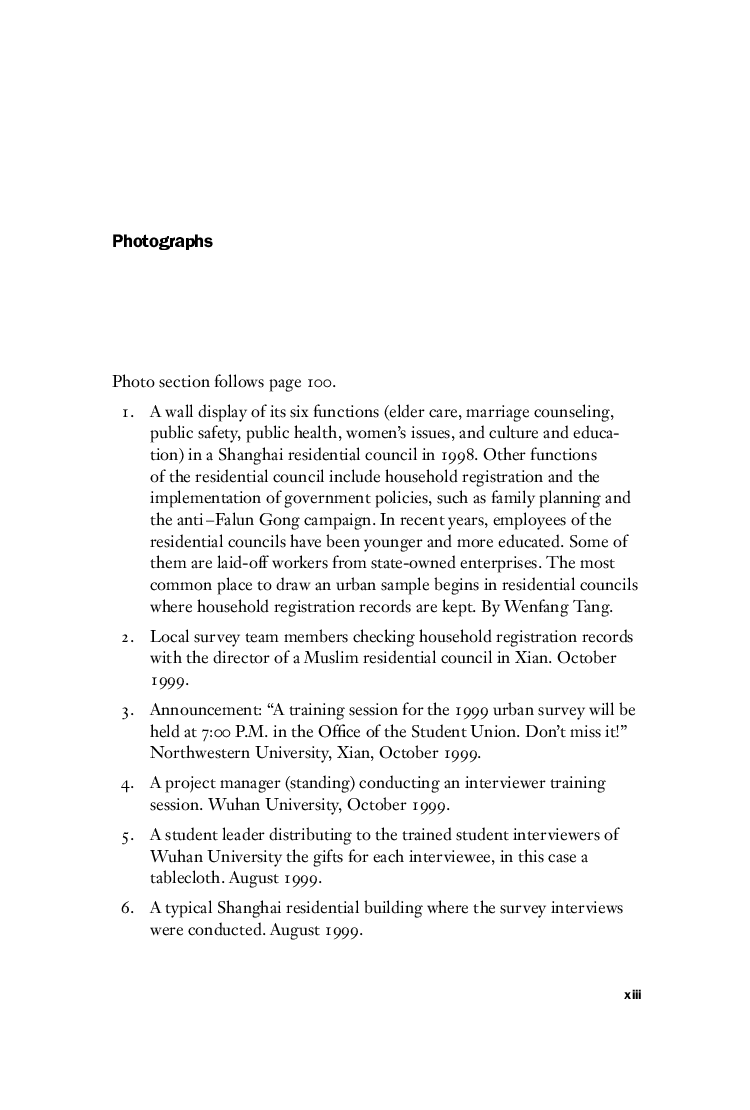 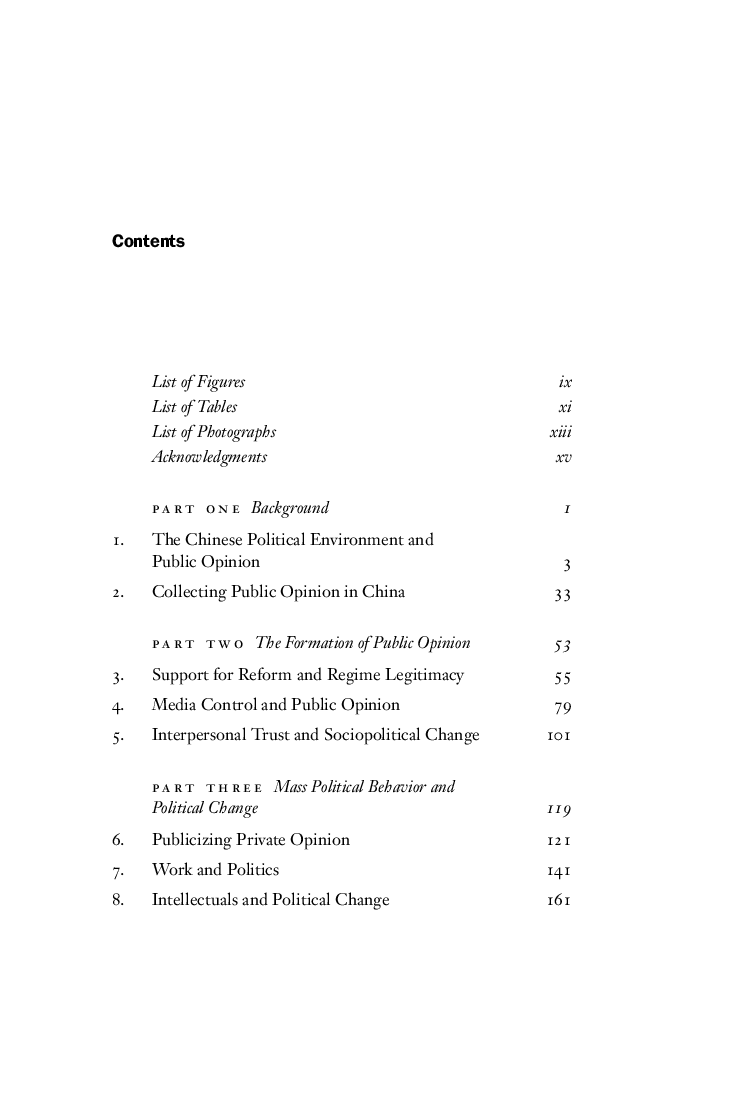