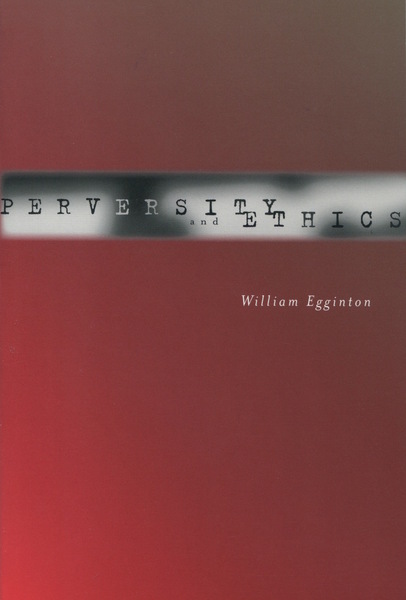 William Egginton argues that the notion of the ethical cannot be understood outside of its relation to perversity—that is, the impulse to do what one knows and feels is wrong. The allure of the perverse, moreover, should not be understood as merely the necessary obverse of ethically motivated behavior; rather, from the perspective of a psychoanalytic understanding of the ethical, the two drives are structurally identical. This discovery leads the author to engagements with deconstructive thought and with contemporary gender theory. In the first, he shows that the insistent resurgence of the ethical fault-line inevitably drives even the most stalwart atheism to a theological moment. In the second, he argues that while “female philosophy” has successfully repudiated the subject-centered exceptionalism of “male philosophy,” it is precisely to the extent that it is understood to offer a kind of release from the perversity of ethics that it must fail as ethical utterances.

William Egginton is Associate Professor of Romance Languages and Literatures and Comparative Literature at SUNY Buffalo. He is also the author of How the World Became a Stage: Presence, Theatricality, and the Question of Modernity (2002).

"In today's times, when the ruling ideology presents itself in the guise of the primacy of the ethical over politics—thereby soliciting us to dismiss every project of radical political change as ethically problematic—Egginton's book reasserts Freud's message about the perverse core of ethics in all its raw force. It strikes at the very heart of today's ideological mess and cuts through its Gordian knot!"

"The naughty knottedness of law and desire is the focus of Egginton's illuminating study of the psychoanalytic reorientation in ethical thought. Giving Lacan's concepts a new philosophical lineage, Perversity and Ethics renews them and breaks fresh ground. Written for anyone interested in contemporary ethical theory, this book will engage committed Lacanians and sceptics alike."

—Joan Copjec, Professor of English, Comparative Literature, and Media Study at the University at Buffalo 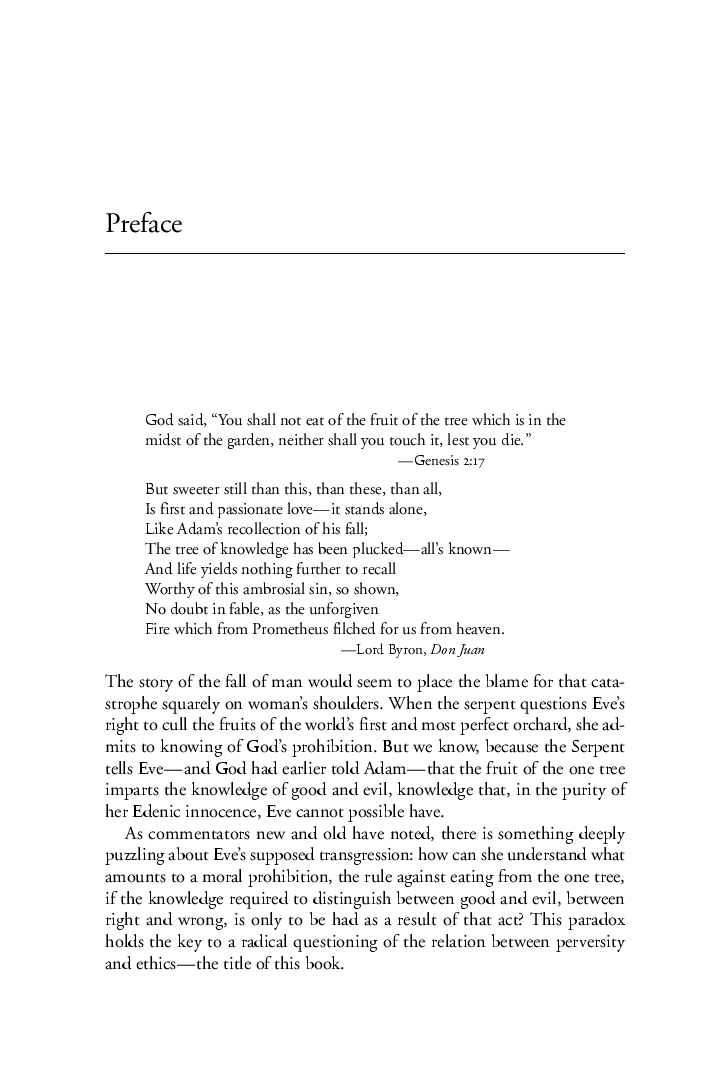 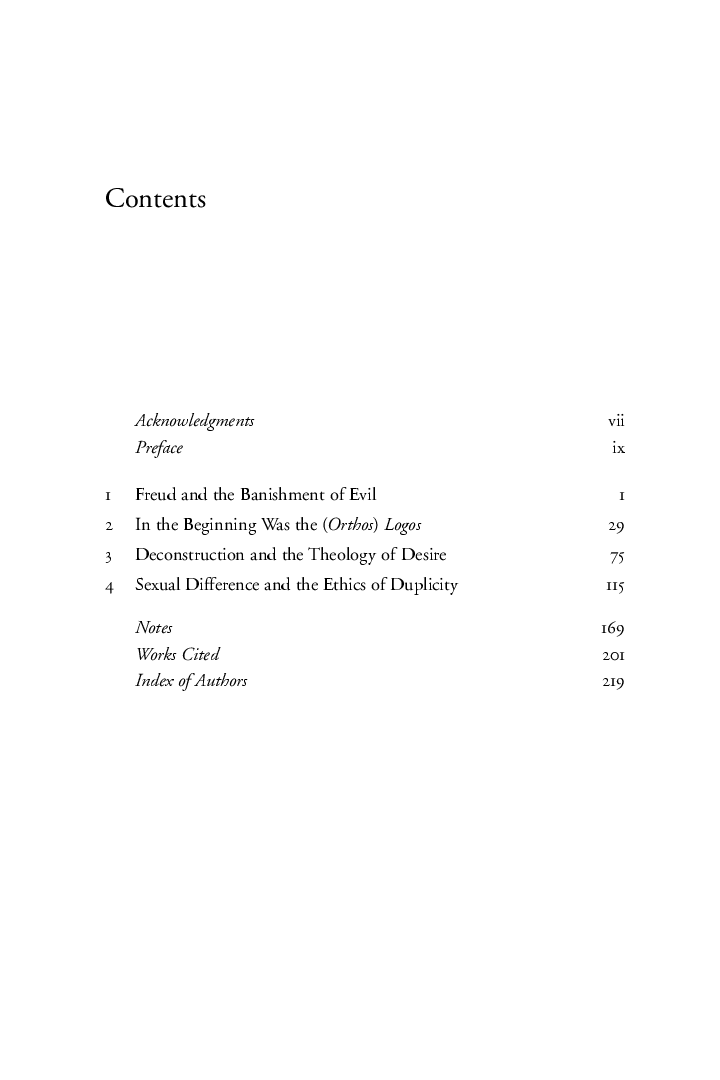