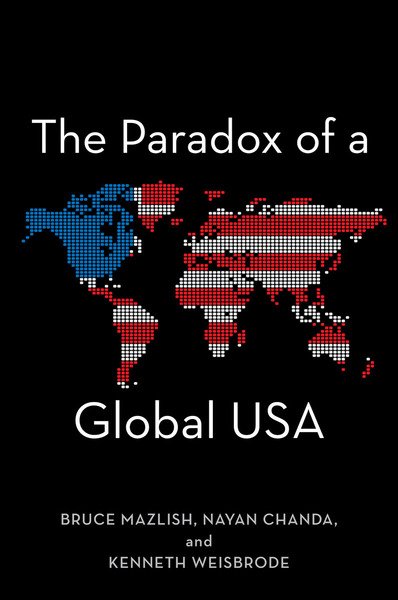 The Paradox of a Global USA
Edited by Bruce Mazlish, Nayan Chanda, and Kenneth Weisbrode

The Paradox of a Global USA describes the vexed relationship between the United States and globalization. On the one hand, the U.S. has vociferously promoted modernization and open markets, both central components of the process of globalization. On the other hand, it appears to be resolutely determined not to live within an institutional framework of globalized authority. As the world's only superpower, the United States is often perceived as championing its own narrow national sovereignty—for example, by opposing the Kyoto Protocol and the International Criminal Court, and by taking action in Iraq outside the auspices of the UN.

The book treats the paradox of American exceptionalism and globalization as a "local" happening within the broader process of globalization. These essays analyze the ways in which the USA has both played a role in, and reacted against, emerging present-day globalization.

Examples are drawn from the fields of history, political science, cultural studies, and economics, making this collection one of the very few to link together so diverse a group of authors and approaches to the subject of global USA.

Bruce Mazlish is Professor of History Emeritus at the Massachusetts Institute of Technology and the founding director of the New Global History Initiative. Nayan Chanda is the Director of Publications and the Editor of YaleGlobal Online Magazine at the Yale Center for the Study of Globalization.

Kenneth Weisbrode is a Councillor of the Atlantic Council of the United States.

“Globalization is, in itself, neither a positive nor a negative phenomenon; it is a reality, a defining aspect of the modern condition. . . . Therefore, what is at issue is not whether we should support or oppose globalization but how we should respond to it as a reality, how we manage it and its consequences. It is that spirit that led Bruce Mazlish, one of the giants of intellectual and cultural history, and his fellow contributors to assemble this volume. They have provided a considerable—and timely—service in helping to integrate a field of academic inquiry that has tended to be balkanized. . . . The result is a disciplined yet imaginative volume relevant to scholars, policy makers, and interested citizens of an increasingly globalized world.”—From the Preface by Strobe Talbott, President of the Brookings Institution and Founding Director of the Yale Center for the Study of Globalization 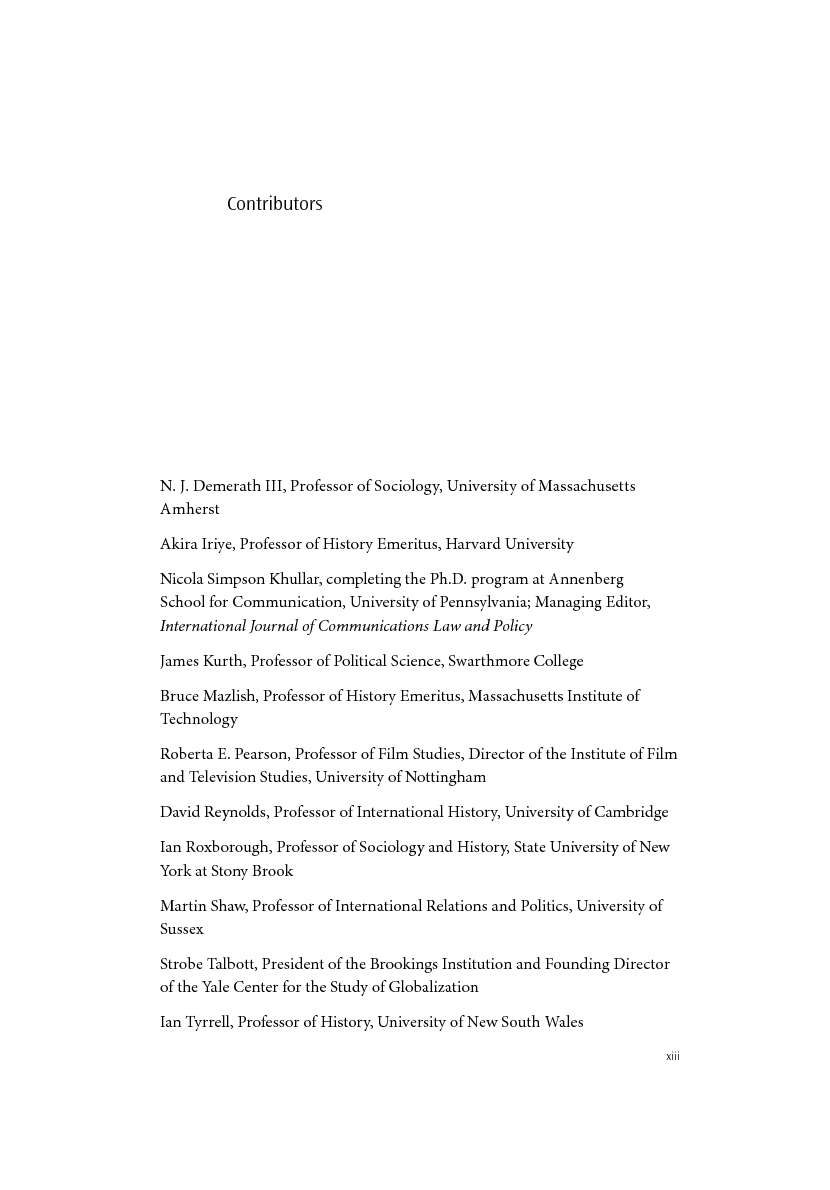 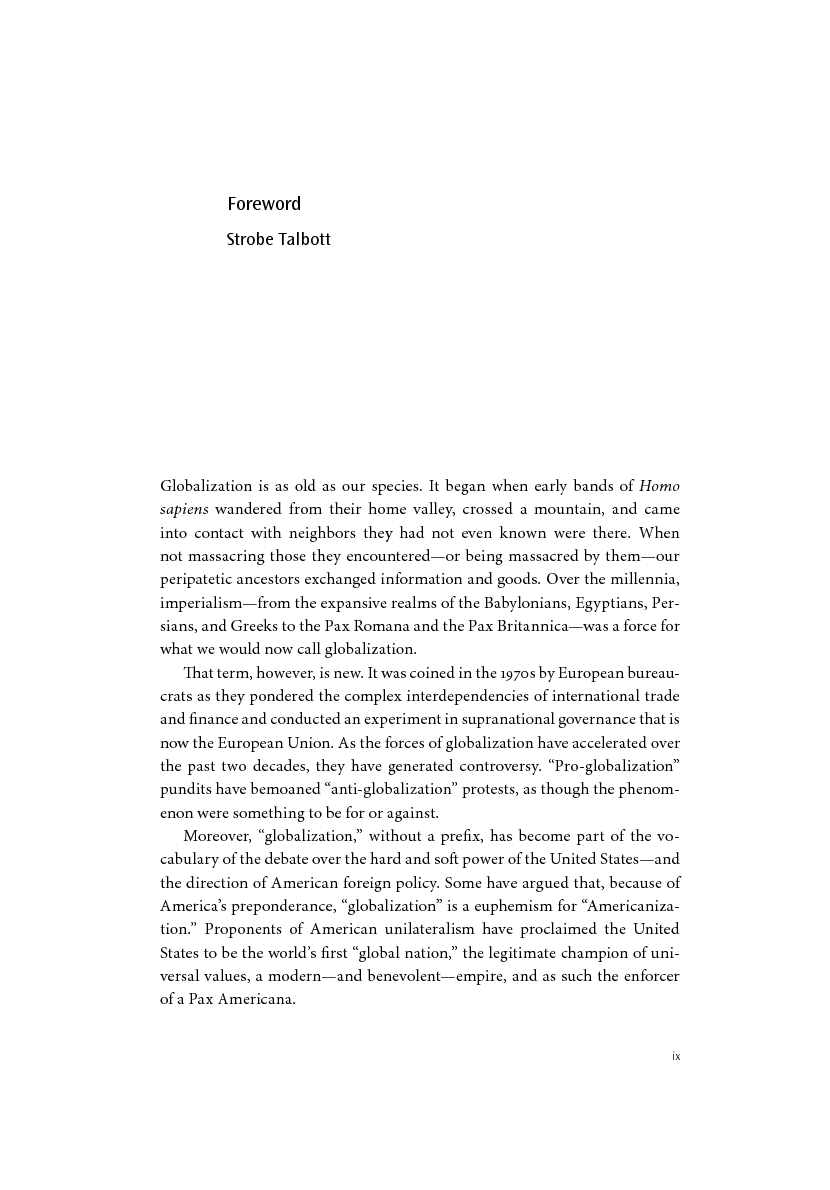 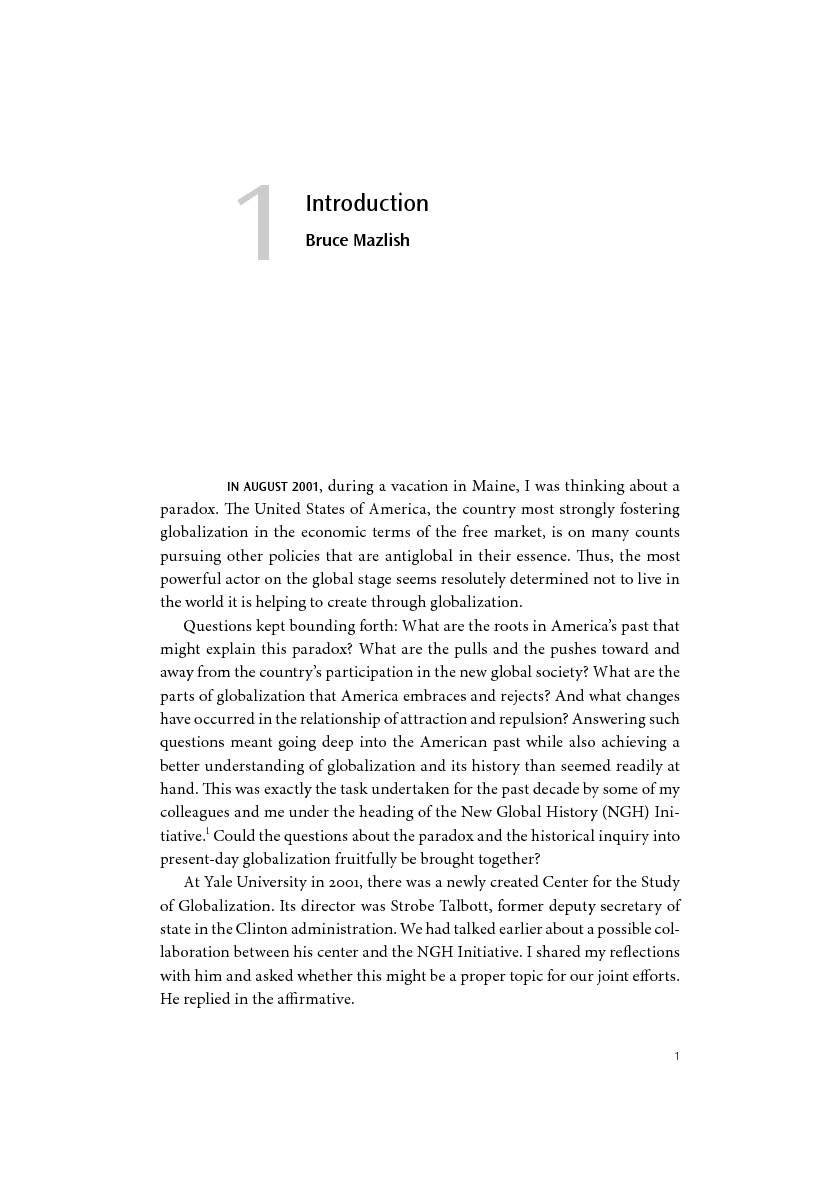 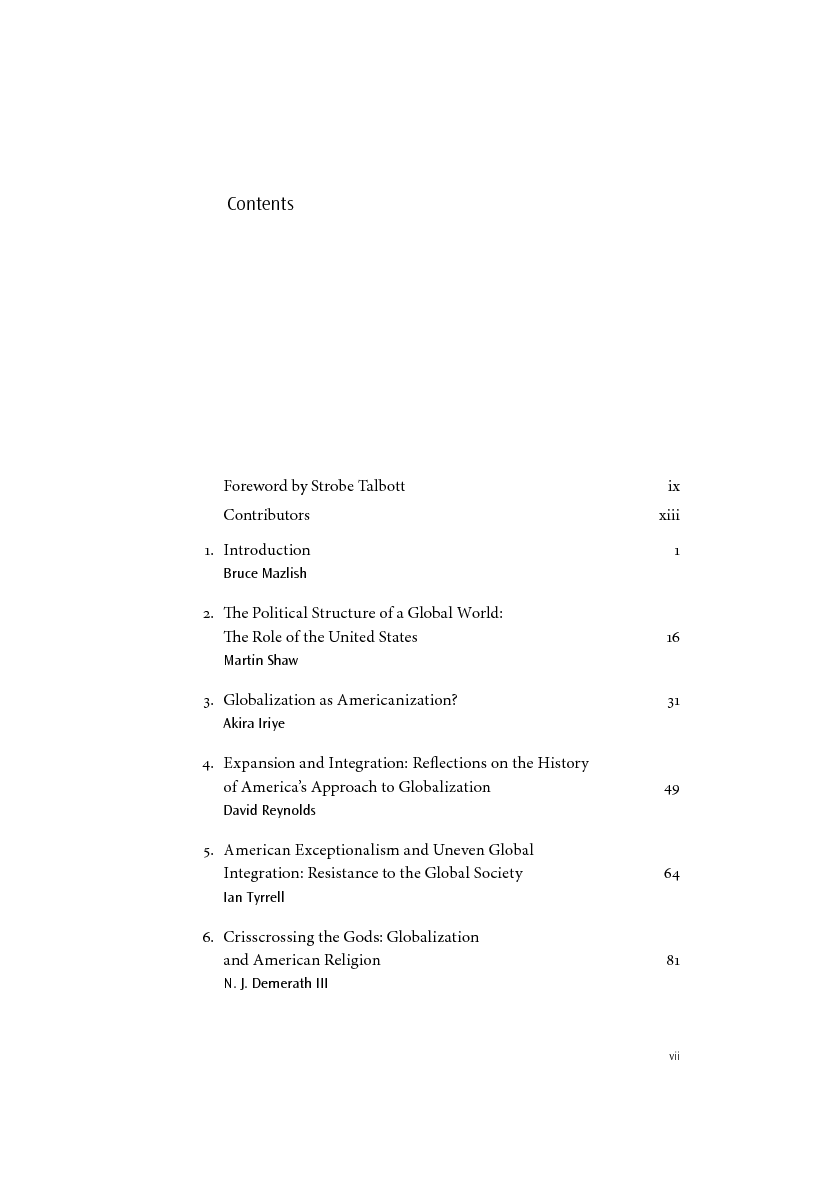