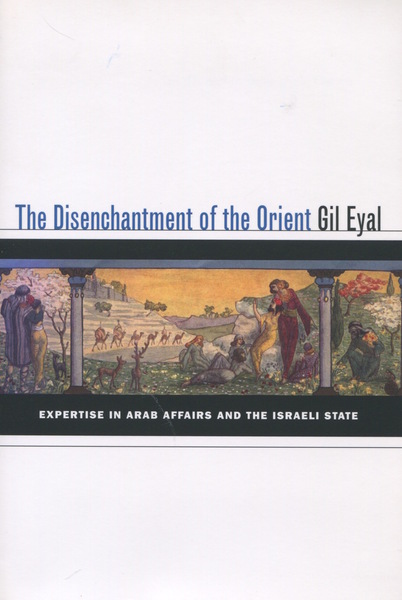 In this historical study, Gil Eyal argues that before the formation of Israel, Jewish experts participated in constructing the Orient as both a metaphor for the rejuvenation of the Jewish nation, and an enchanted space populated by hybrid figures that mixed Jewish and Arab elements. But following the creation of the state, these experts took up a new role: creating boundaries (both external and internal) between Jews and Arabs, purifying the hybrids that inevitably exist on the margins of boundaries. The enchanted space of the Orient was destroyed, and its place was taken by expert discourses that reinforce the cultural separation between Jews and Arabs.

Gil Eyal is Professor of Sociology at Columbia University.

"At times provocative and always illuminating, the book provides an important...analysis of the history of "expertise in Arab affairs" in Israel."

"This is a brilliant book that challenges basic assumptions of Orientalism and Orientalists in general, and of studies of Israeli society in particular. Gil Eyal brings together several disciplines typically studied in isolation—history of the Middle East, Jewish history, social history, and sociology—in a way that bridges all these fields and merges them into one intergrated story. This pioneering work is indeed a tour de force."

"The Disenchantment of the Orient is at once an innovative study in the sociology of knowledge and an important contribution to understanding Israel and its relations to Arab society. Drawing on the analytic perspectives of Pierre Bourdieu and Michel Latour, Gil Eyal develops an original framework for understanding the production of knowledge, its transformation into legitimate expertise, and struggles over its deployment. It should be read not only by those interested in the Middle East but by all those interested in the organization of intellectual fields."

"Gil Eyal's book will be seminal, if not downright explosive. The argument that something as big as the Palestinian/Israeli conflict was influenced by something as pedestrian as a turf war among knowledge experts is surprising, well-documented, and elegantly argued." 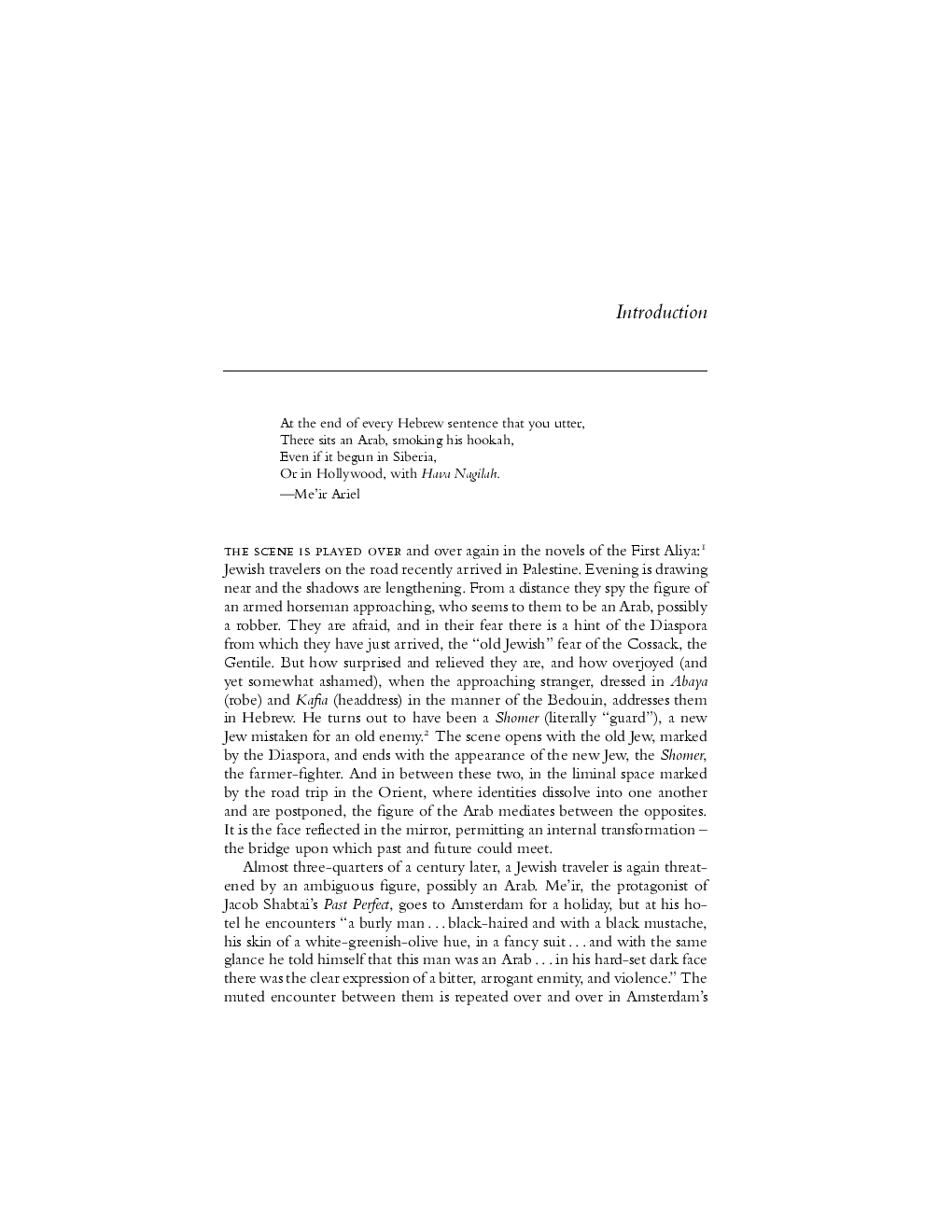 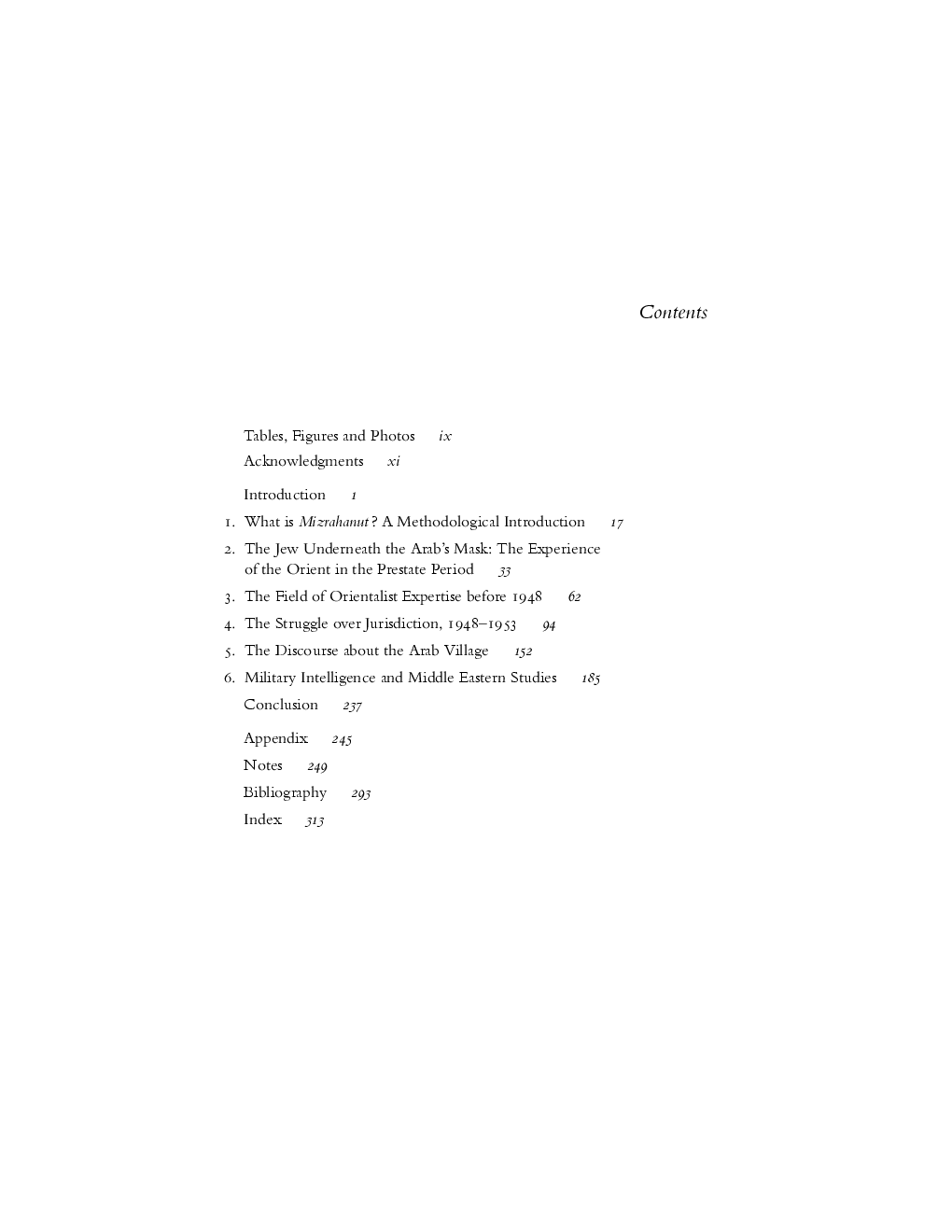