Disorientation is the first publication in English of the second volume of Technics and Time, in which French philosopher Bernard Stiegler engages in a close dialogue with Husserl, Derrida, and other philosophers who have devoted their energies to technics, such as Heidegger and Simondon.The author's broad intent is to respond to Western philosophy's historical exclusion of technics and techniques from its metaphysical questionings, and in so doing to rescue critical and philosophical thinking. For many years, Stiegler has explored the origins and philosophical, ethical, and political stakes of a global process he calls "the industrial temporalization of consciousness." Here, demonstrating that technology—including alphabetical writing—is memory, he argues that through new technologies of retention and inscription we have come to live in a world where time devours space, a disoriented world in which we have lost our bearings. Immersed in the multimedia of an over-connected world, with time and space as we know them abolished, we no longer find "cardinal points" to guide us and may even be led where we do not wish to go. We must therefore prepare to confront new spheres of ideological control and discover new possibilities in the digital environment.

Bernard Stiegler is Head of the Department of Cultural Development at the Pompidou Center in Paris and co-founder of the political group Ars Industrialis. In the last five years alone, he has authored seventeen books.

"Disorientation, a most important piece of scholarly work, continues and adds to the development of the arguments set forth in the preceding volume of Technics and Time, putting a whole new set of clarifications into place. It will interest philosophers in general and should become required reading for anyone interested in cognitive science."

"Bernard Stiegler's ambition for Technics and Time 2: Disorientation is exhilaratingly immodest: he promises to offer nothing less than a history of temporality, from prehistoric man to the present day . . . Stiegler makes a convincing case for the vital importance of the politics of memory in the 21st century." 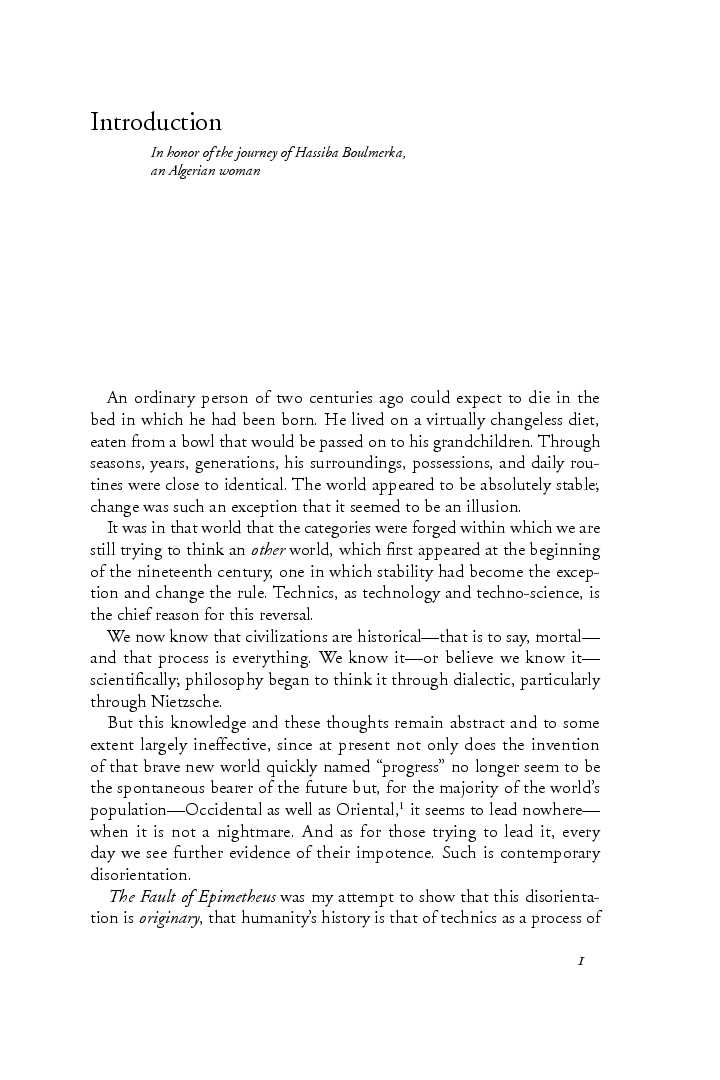 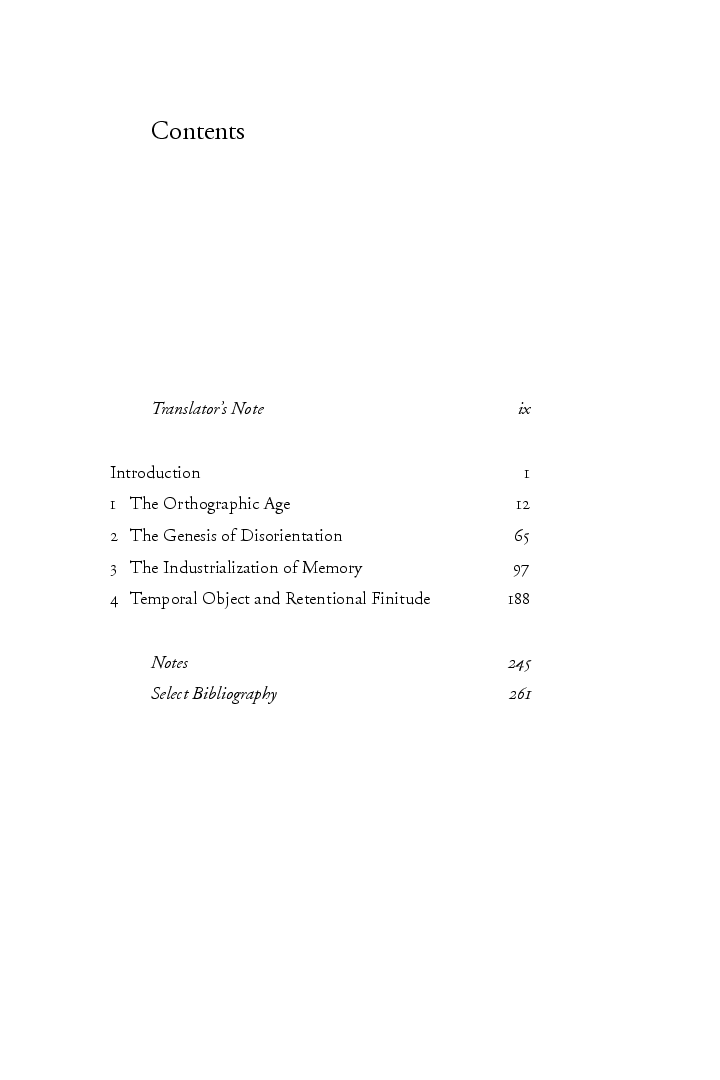