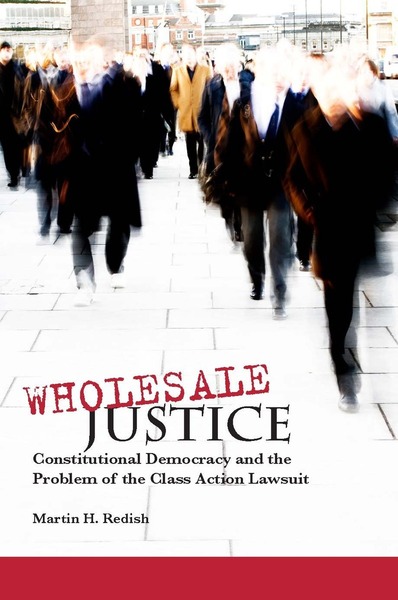 In recent years, much political and legal debate has centered on the class action lawsuit. Many lawyers and judges have noted the intense pressure to settle caused by the very filing of a suit. Some contend that the procedure amounts to a form of judicial blackmail. Others counter that it is an effective means of policing corporate behavior and assuring injured victims' fair compensation.

This book represents the first scholarly effort to view the modern class action comprehensively through the lenses of American political and constitutional theory. Redish argues that the modern class action undermines foundational constitutional principles, including procedural due process and separation of powers, and has been improperly transformed from its origins as a complex procedural device into a means for altering controlling substantive law in highly undemocratic ways. Redish proposes an alternative vision of the class action lawsuit, one that is designed to enable the device to serve its valuable procedural purposes without simultaneously contravening core precepts of American constitutional democracy.

Martin Redish is the Louis and Harriet Ancel Professor of Law and Public Policy at the Northwestern University School of Law. His books include The Logic of Persecution: Free Expression and the McCarthy Era (Stanford, 2005) and Money Talks: Speech, Economic Power and the Values of Democracy (2001).

"With an innovative framework and readable style, Professor Redish has produced a book that will undoubtedly restructure the nature of the class action debate such that it will more fully account for the 'procedure's impact on the nation's political and constitutional foundations'."

"Although much has been written about class actions, this book is original and enormously important. No one else has analyzed the class action from the perspective of political and democratic theory. All who write about class actions, whatever their perspective, will need to consider and address this provocative work. It is a superb book and a huge contribution to theliterature."

"Widely regarded as one of the most important federal courts scholars of the past quarter century, Redish is also a leading figure in constitutional law. In this convincing, dramatic work, he has fused his fields of expertise in a unique effort to address the class action in terms of democratic theory. He makes a startlingly strong case that class practice undermines significant notions of democratic accountability and raises serious questions about underlying democratic values." 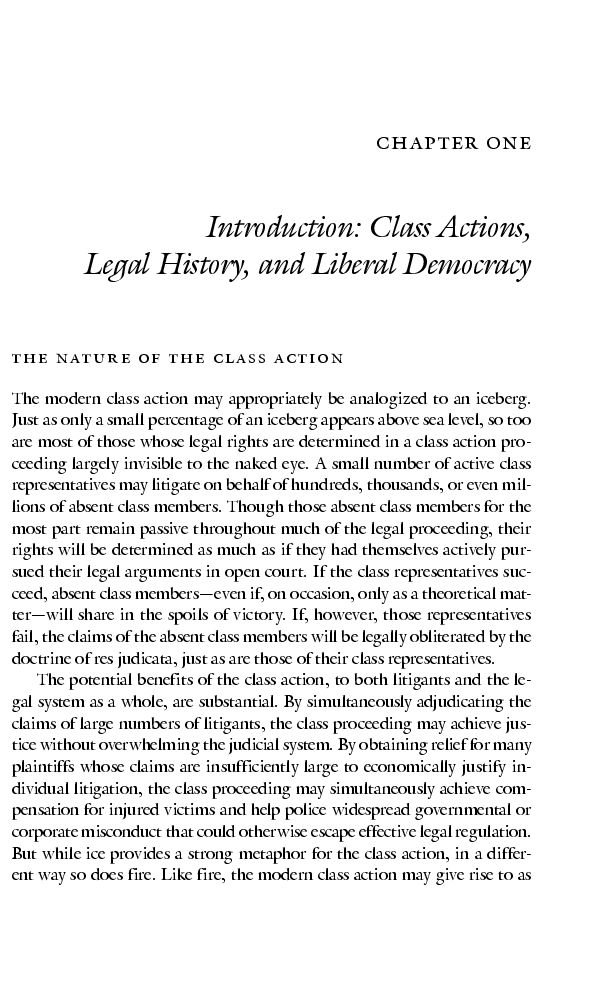 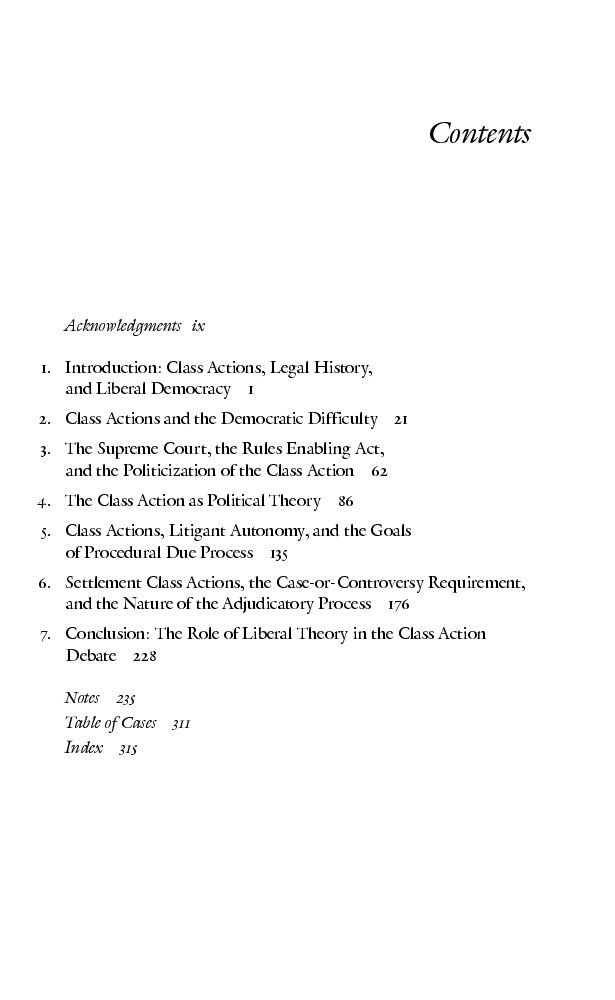