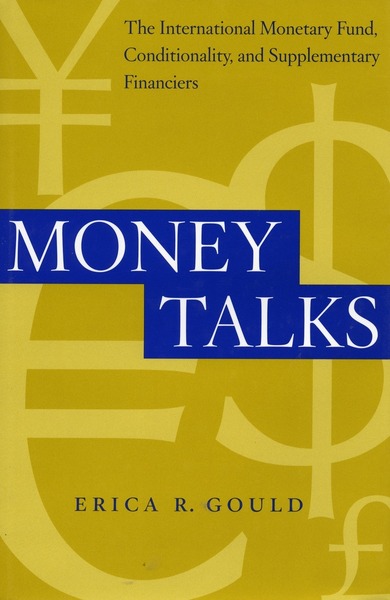 Money Talks argues that, contrary to conventional explanations, the changes in the terms of International Monetary Fund (IMF) conditionality agreements are best explained by shifts in the sources for borrowing state financing. The Fund regularly relies on external financing to supplement its loans to countries facing payment imbalances. As a result, these supplementary financiers are able to exercise leverage over the Fund and the design of its conditionality programs.

The book's conclusions are supported by rich empirical material gathered directly from the IMF archives, including descriptive statistics and statistical analyses using an original data set, which is the first to code the terms of the 249 Fund conditionality agreements from 1952—when Fund conditionality began—to 1995, as well as case studies substantiated with archival and interview evidence.

Erica Gould is Assistant Professor of Political Science at the University of Virginia.

"This book stands out as one that will make a lasting contribution to our understanding of IMF conditionality and the forces that have shaped it over the last 50 years."

"Money Talks is an important and rigorous study that leads us to new understandings of influences on IMF activities. The question 'to whom is the IMF beholden?' is an urgent one for both scholars and political analysts. Gould's empirical work is sophisticated and the link between theory and analysis is exemplary. This gracefully-written book is a model of the social-scientific approach, and makes a major contribution to the study of the IMF, of international finance, and of the activities of international organizations more generally."

"This book substantially contributes to our understanding of one of the most powerful international institutions today, the IMF. It also illuminates an increasingly important aspect of international monetary relations--the interaction between private and public actors in the world economy." 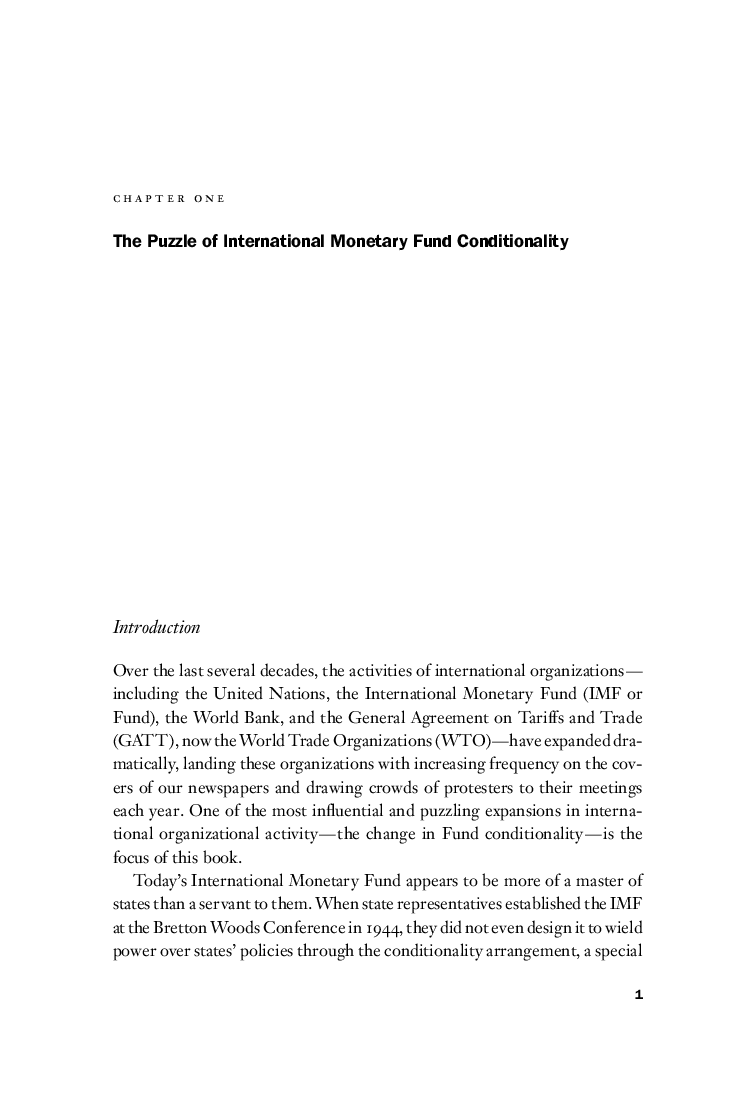 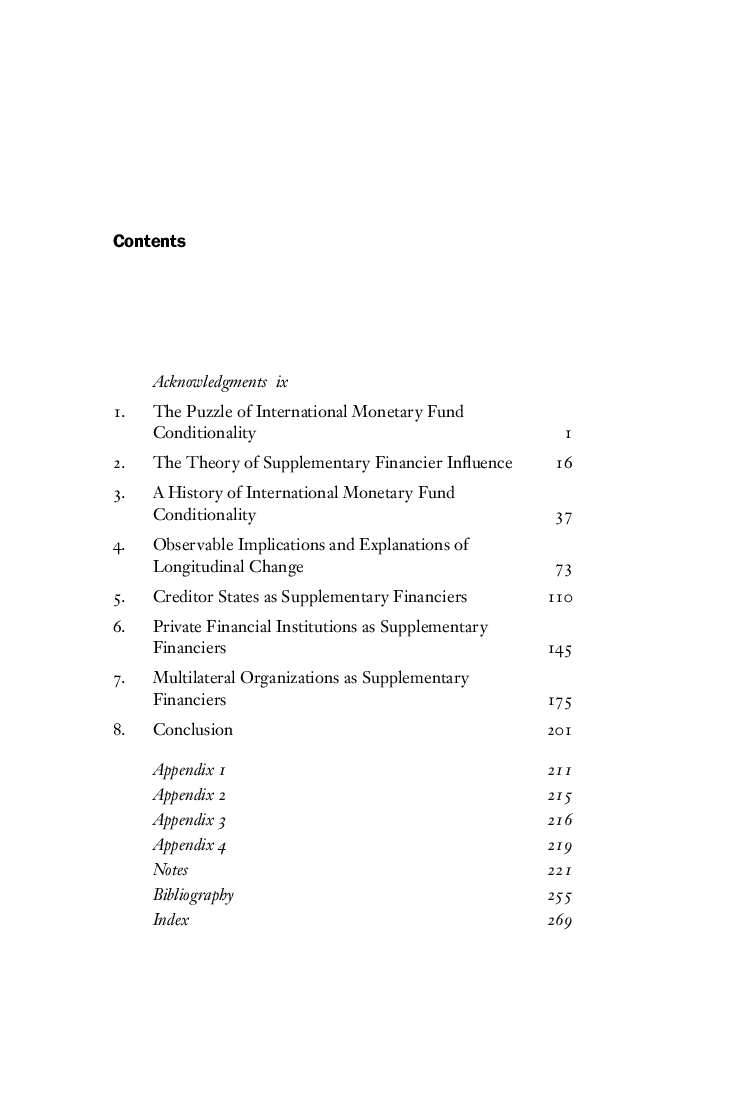