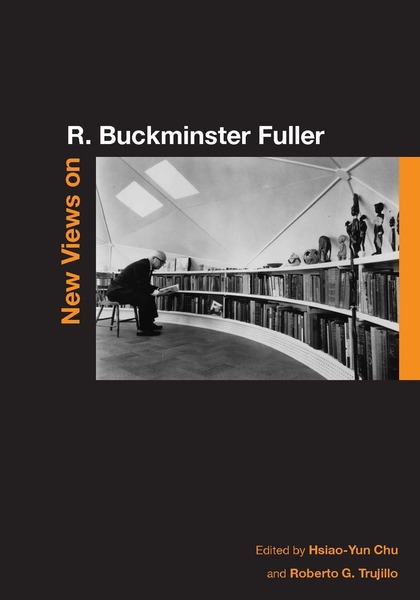 A serious scholarly look at the work of R. Buckminster Fuller is long overdue. While Fuller himself wrote and published many volumes, and several biographies were written about him, there is little research that contributes to a critical understanding of his work and its historical significance. The 1,300-plus linear feet of material contained in the Fuller Archive at Stanford, including papers, photographs, audio and video recordings, and models, has been recently organized and described by the Department of Special Collections, and is ready to be explored by a new generation of scholars.

Fuller's work has often suffered from lopsided treatment. Some laud him as a planetary prophet whose design science work foretold sustainable architecture and nanotechnology; others dismiss him as a "delirious technician" with a talent for linguistic obfuscation. Between adulation and disdain must lie a balanced picture of Fuller's life and his work.

This volume paints that picture by taking a broader historical view, discussing Fuller and his work in the context of larger social and cultural patterns. Fuller is a common thread in a critical cultural history that will show him to be both a participant in and a product of his times. By placing Fuller and his work in a historical framework, we will arrive at a much richer understanding of both this self-made polymath and his times. This fresh, contextual look at Fuller's work from leading scholars in different fields is an important step toward filling the void of serious scholarship on Fuller.

Hsiao-Yun Chu is Assistant Professor in the Department of Design and Industry at San Francisco State University. Prior to this position, she was Assistant Curator of the R. Buckminster Fuller Collection at Stanford University. Roberto Trujillo is Head of Special Collections at the Stanford Library.

"This book is to be recommended for its scholarship and the manner in which it situates Fuller in terms of past and present and cultural history."Barbara Opar, Art Libraries Society of North America.

"Buckminster Fuller was one of the 20th Century's greatest philosophers regarding human intention, anticipation and design. His ideas wereboundless in scope and fearless in aspiration and have affected human thinking from the level of the molecule to the galaxies. This collection offers new glimpses into his universe of interests." 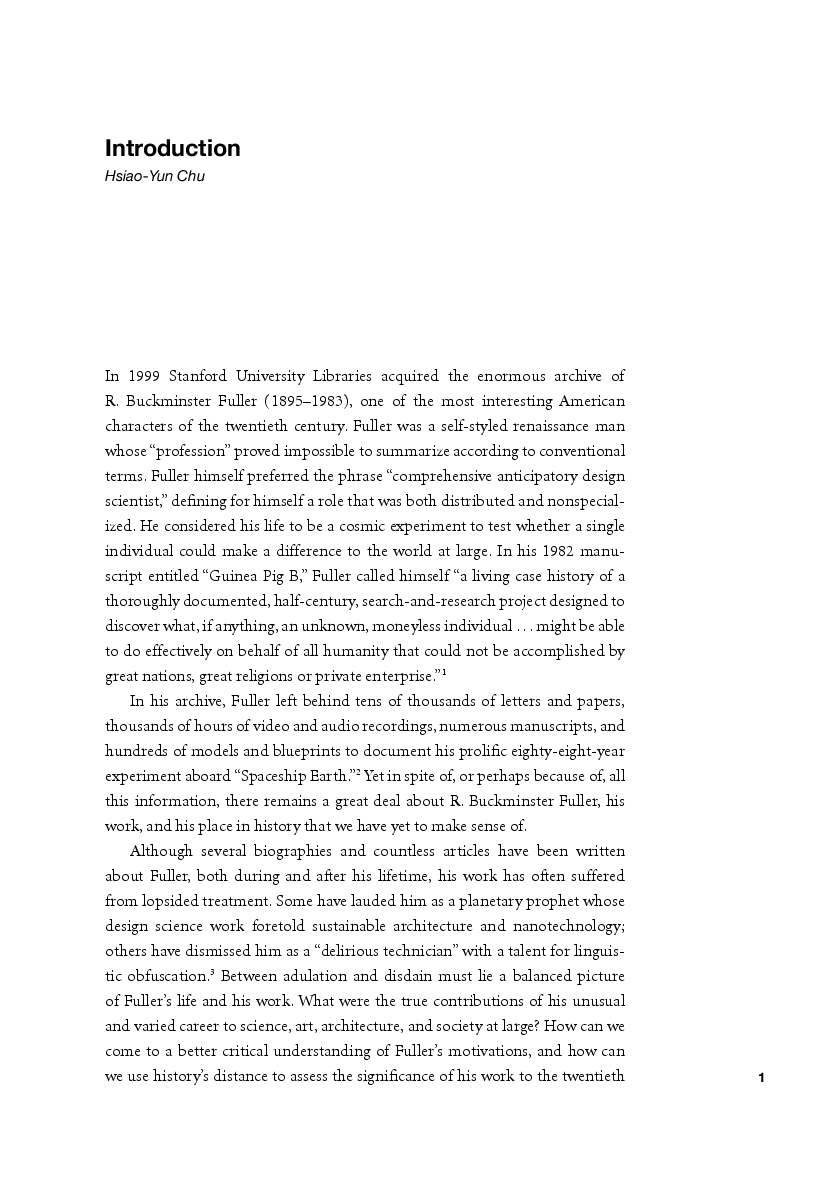 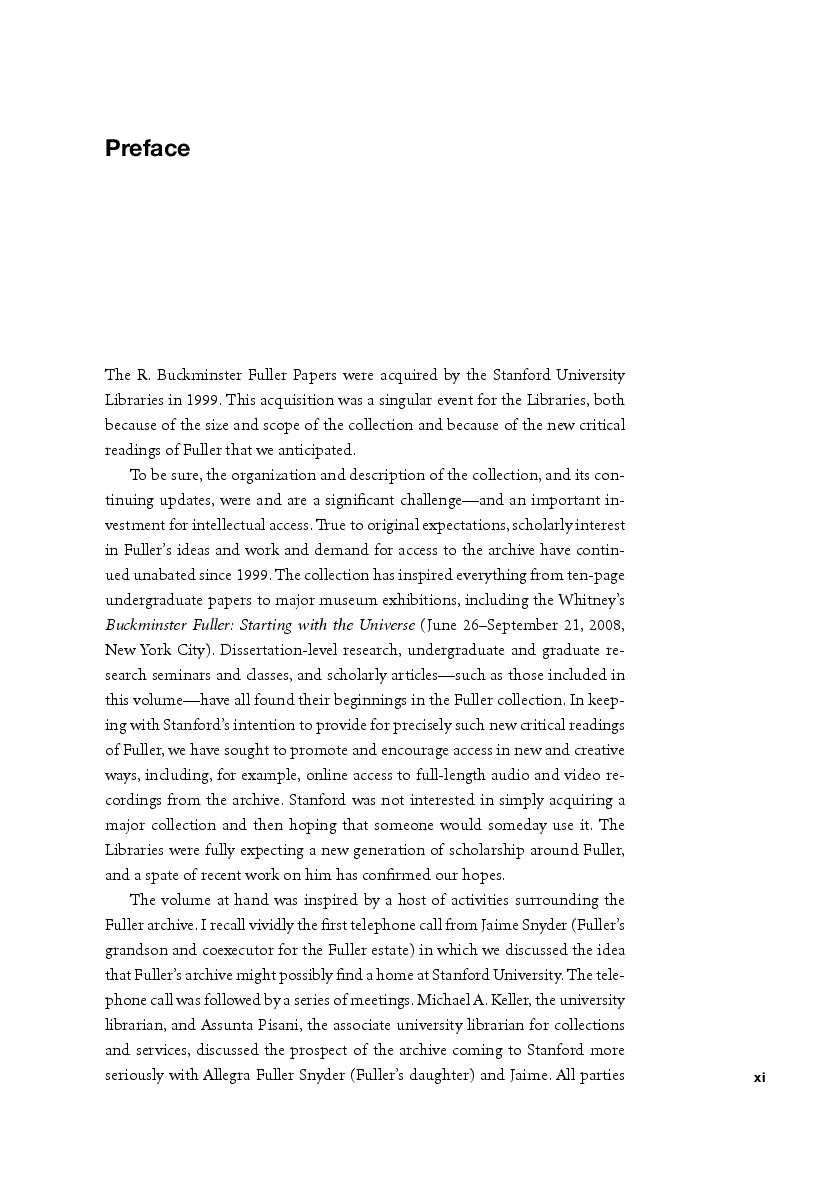 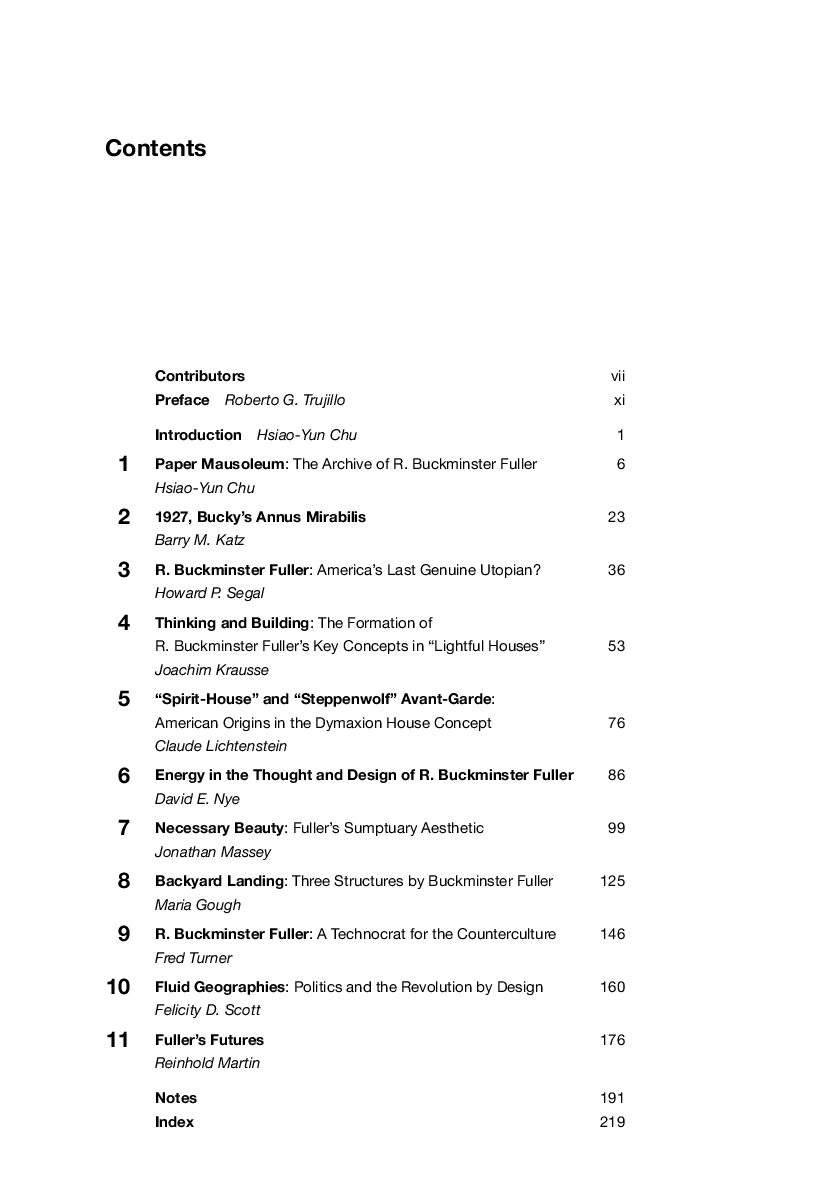