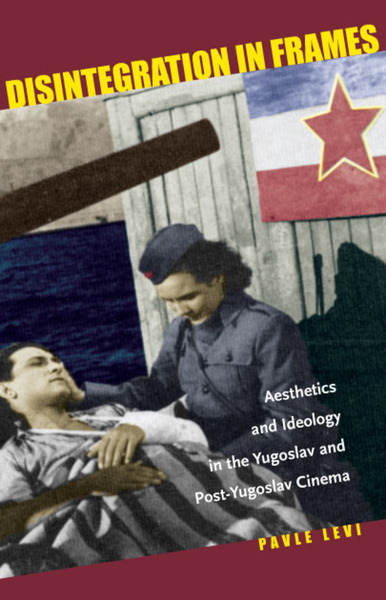 Disintegration in Frames examines the ways in which national identity and interethnic relations are approached, evaluated, and critically dissected in films by directors such as Dušan Makavejev, Emir Kusturica, and Srđan Dragojević; subcultural television and musical performances of the Bosnian pop-art movement New Primitivism; amateur video works made by the returning veterans of the Croatian war; political documentaries chronicling the psychological effects of state socialism; and more.

"Disintegration in Frames alerts readers to the vibrancy and genius of Yugoslav/post-Yugoslav cinema and will make them want to rush to the nearest video store."

"Disintegration in Frames foregrounds the politics and aesthetics of Balkan cinema for both an academic audience and a more general readership. Levi's impressive command of contemporary cultural studies—its reading practices and theoretical perspectives—at once deepens and amplifies the work of other contemporary film scholars of Balkan cinema, providing a fresh perspective grounded in historiography."

"Although the post-Yugoslav war is today half-forgotten, it was never really accounted for: its murderous violence continues to haunt us all. Levi's analysis is one of the few serious attempts at understanding its ideological roots and investments. He does not approach the catastrophe directly, but through its echoes in Yugoslav and post-Yugoslav cinema. However, far from using cinema just as an external illustration, Levi provides an immanent analysis at the highest theoretical level, detecting ideological dimensions in stylistic shifts and formal procedures. The results are breathtaking. The complicity and involvement of many Yugoslav cineasts celebrated in the West, Emir Kusturica the first among them, is fully demonstrated. In this book, contemporary cinema has definitely lost its political innocence. A book not only for all those interested in today's cinema, but, perhaps even more, for all who want to understand explosions of ethnic violence—and our co-responsibility for it. There are no innocent bystanders in Levi's book!"

"As Catherine Portugues put it in her evaluation of the book, Disintegration in Frames will find its audience among both academics and curious readers. On the other hand, Levi's volume could be used as a very informative handbook for various types of college courses. On the other hand, the book will allow those who simply enjoy watching the movies that Levi analyzes to begin to see them as a product of the times in which they were made." 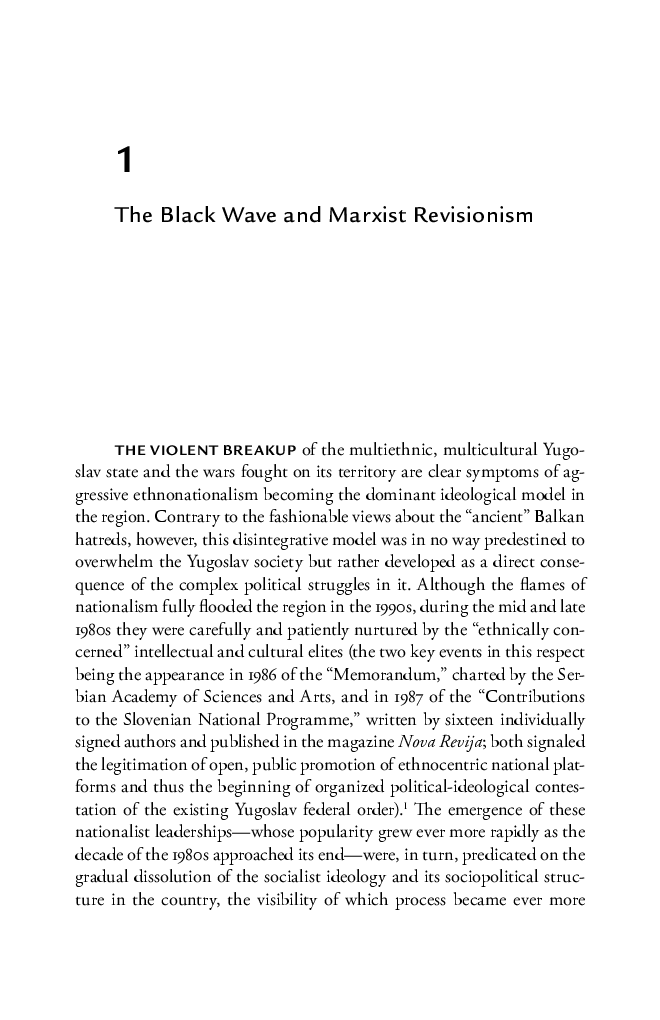 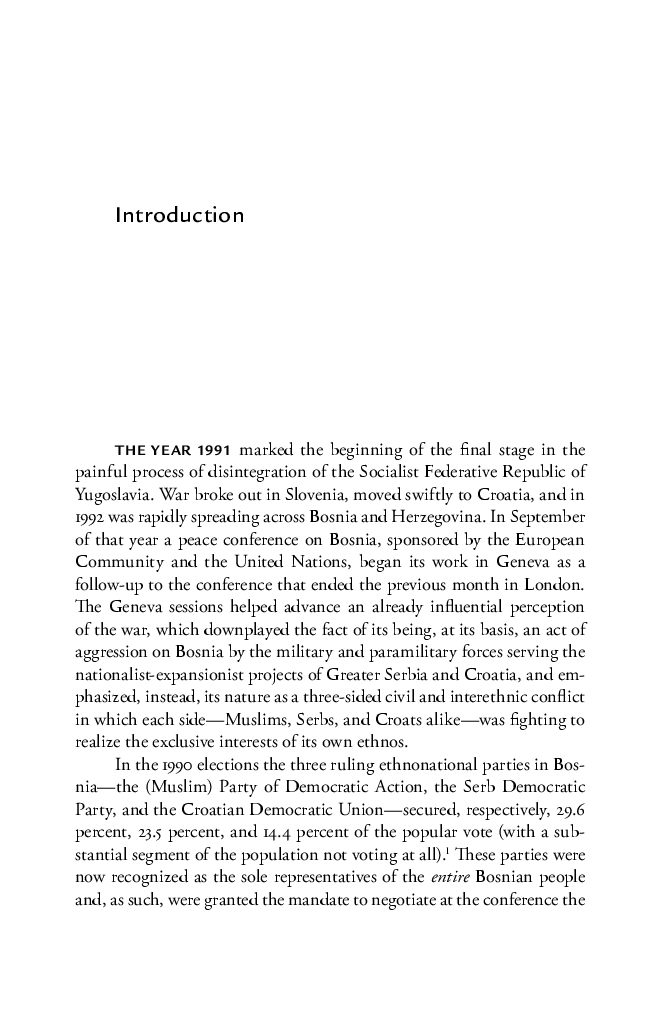 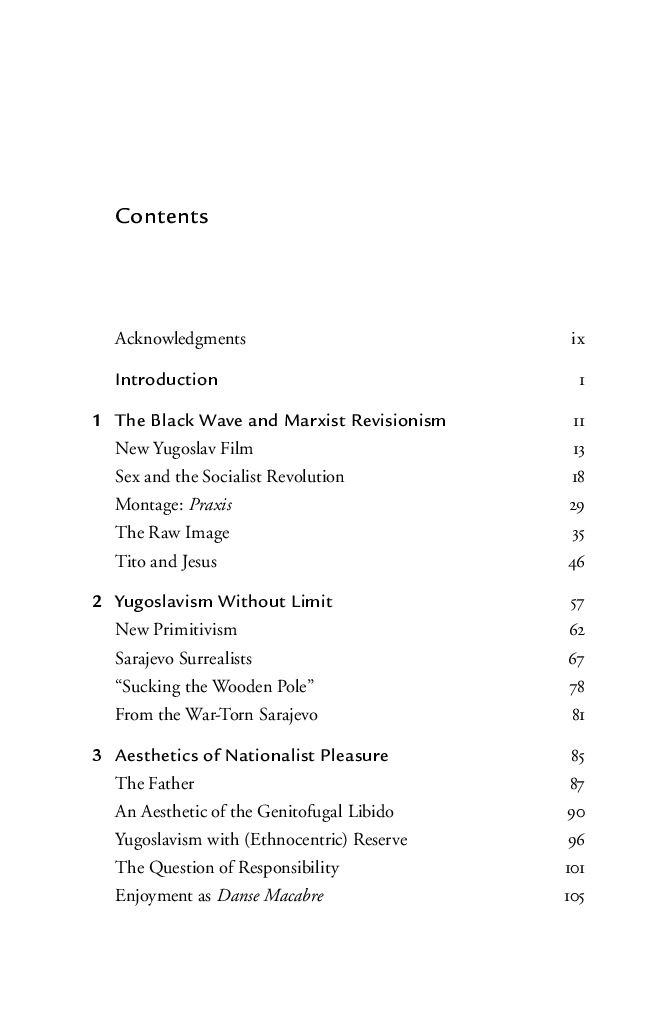