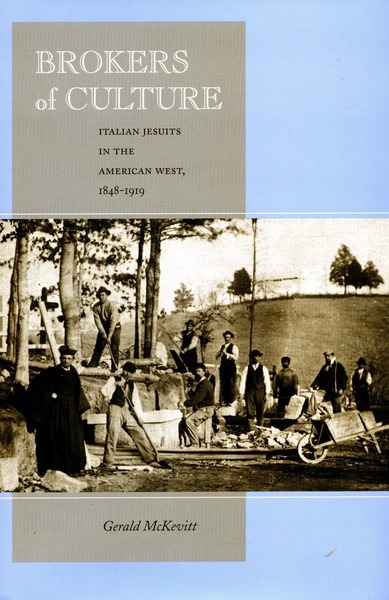 Winner of the 2007 Helen and Howard R. Marraro Prize, sponsored by the American Catholic Historical Association.

Runner-up in the 2007 Presidential Book Award, sponsored by the American Association for Italian Studies.

Brokers of Culture examines the interactions among multiple ethnic groups in the American West and a group of nearly four hundred Italian Jesuits who emigrated to the United States after 1848 in the wake of the Italian unification movement. The first wave of exiles taught in Jesuit colleges on the East Coast, where they played a major role in reforming American seminary education. From their eastern base, the dispersed clerics moved to the frontier, shaping the evolution of culture in eleven western states. The Jesuits' most powerful source of influence was their western colleges, which adhered to educational traditions brought from Europe while simultaneously meeting the needs of an ethnically mixed and mobile frontier population.

Gerald McKevitt is Ignacio Ellacuría SJ Professor of Jesuit Studies at Santa Clara University. He is author of The University of Santa Clara: A History, 1851-1977 (Stanford University Press, 1979).

"A major study that will shape the next generation of scholarship in Western and religious history."

"[Brokers of Culture] provides detailed accounts of the Jesuit educational initiatives among both Native American and Hispanic populations, and it carefully traces how the Jesuit' missionary work was molded by shifts in U.S. Indian policy. It is a significant contribution to what has been termed the 'new western history' and its commitment to the study of previously neglected or undervalued groups and individuals."

"McKevitt rescues from an undeserved oblivion those who never made it back to their homelands."

"This is an essential book for Pacific Northwest historians."

"Brokers of Culture is a masterpiece that closes a gap in our understanding of American Catholic and Jesuit history. In these pages, Gerald McKevitt models the ideal of eloquentia perfecta—articulate wisdom—that his historical subjects journeyed so far to represent."

"McKevitt is the most knowledgeable historian of Jesuit activity in the nineteenth-century trans-Mississippi West... Remarkable book."

"Brokers of Culture is superb, a major study that will shape the next generation of scholarship in Western and religious history."

"This work has been widely researched in American and European archives. It is clearly organized and well written, and it will be read with profit by historians of culture, of immigration, of American Catholicism, of Native Americans, and of the American West."

"In Brokers of Culture, Gerald McKevitt provides a comprehensive, engaging, and beautifully written account of the expansive and overlooked role played by Italian Jesuits in the American WestThe richness of McKevitt's text, research, and analysis offers an outstanding contribution to the growing literature on missions in the Americas and places this work into the broader context of the history of the American West."

"Brokers of Culture is a magisterial treatment that will attract a great deal of attention."

"This is a fascinating study about the work of Italian Jesuits in the western part of the United States in the seventy or so years following the European revolutions of 1848 McKevitt proves himself an exceptional scholar by concretizing the threefold task of the historian in finding the sources, evaluating the sources, and writing his own history in this, his latest work."

"The role of Italian Jesuits in the spiritual, intellectual, and scientific growth of the nineteenth century American West may come as a surprise, but Father McKevitt provides a readable approach to an intriguing chapter in American history."

"With its attention to individual stories and international connections, Brokers of Culture will be most useful to scholars of Catholic—especially Jesuit—history and missiology. In fleshing out and bringing together the story of the Jesuits in multiple Western regions, it will also be a valuable reference for students of religion in the American West more broadly."

"McKevitt's tale, masterfully told, is a drama of both cultural and generational conflict...Father McKevitt has written a masterpiece. If there is a better book on the American Jesuits, I don't know what it is." 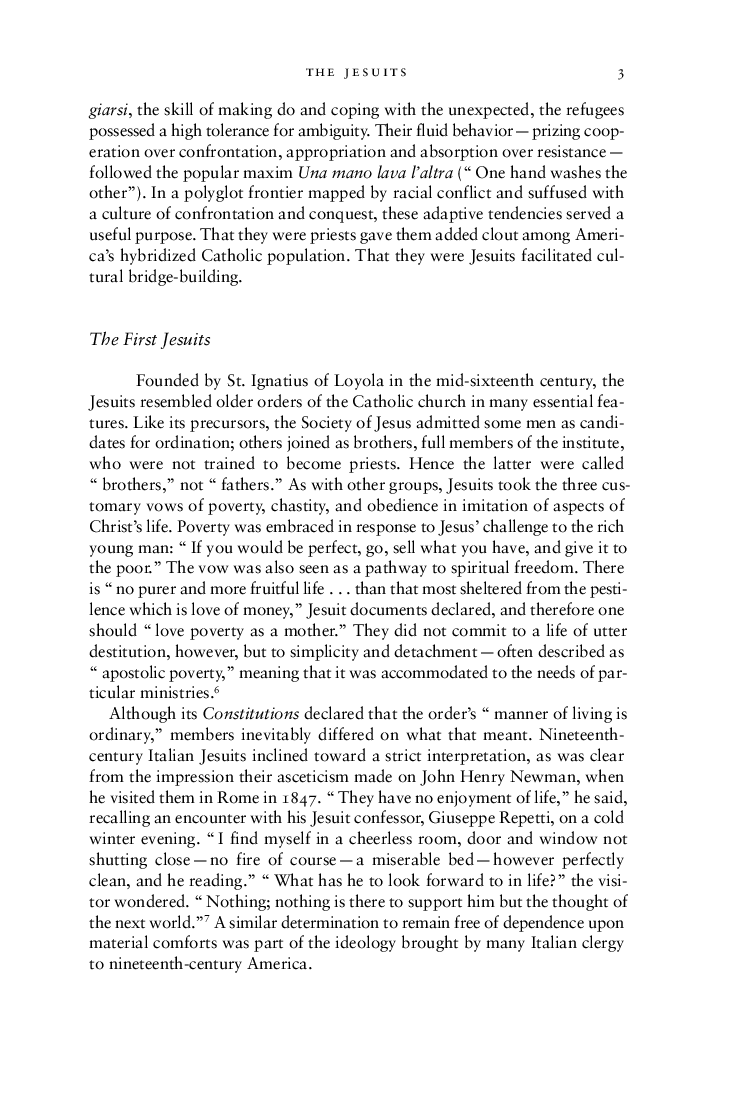 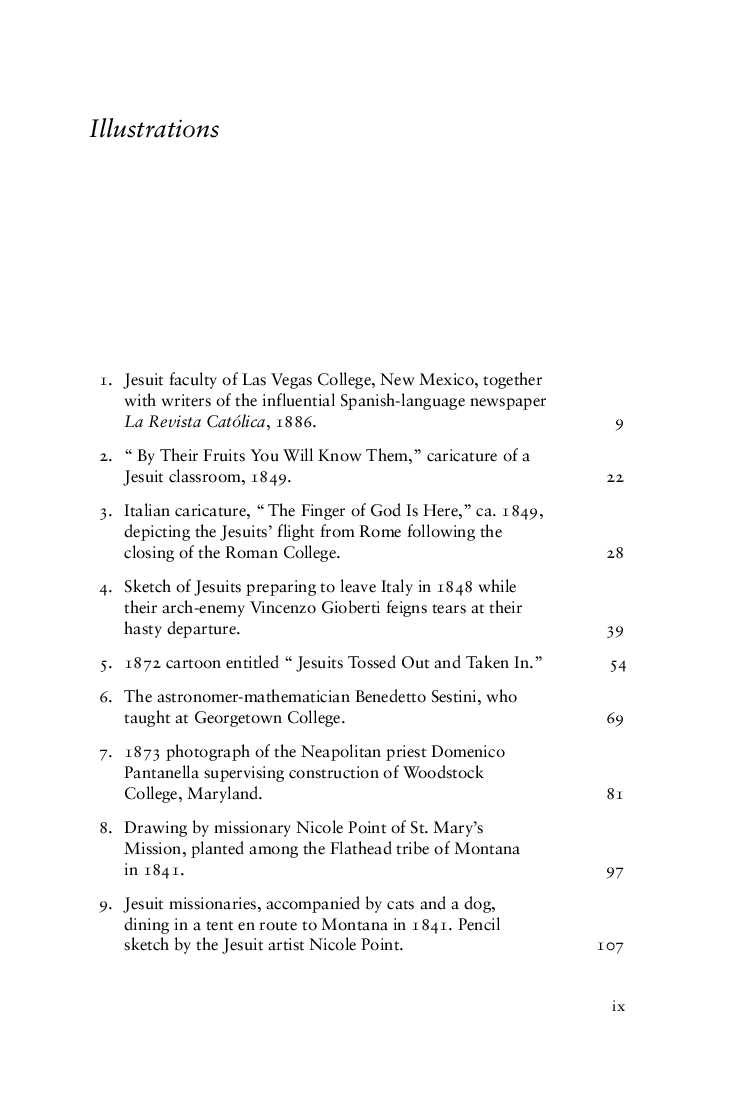 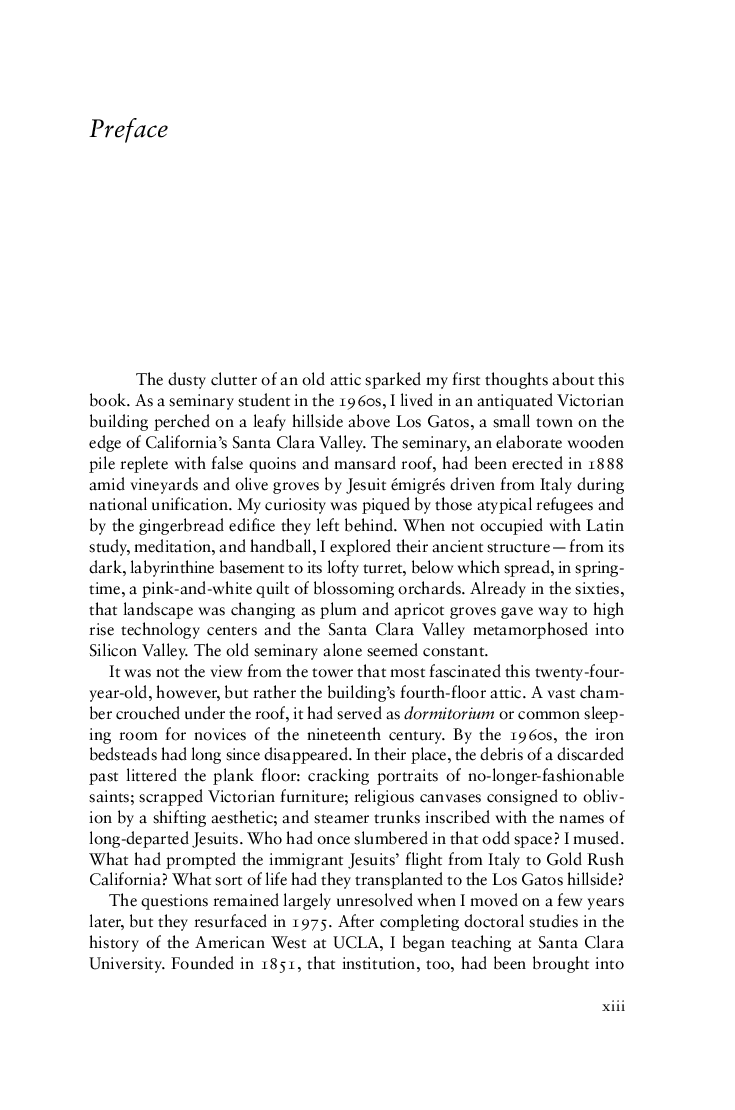 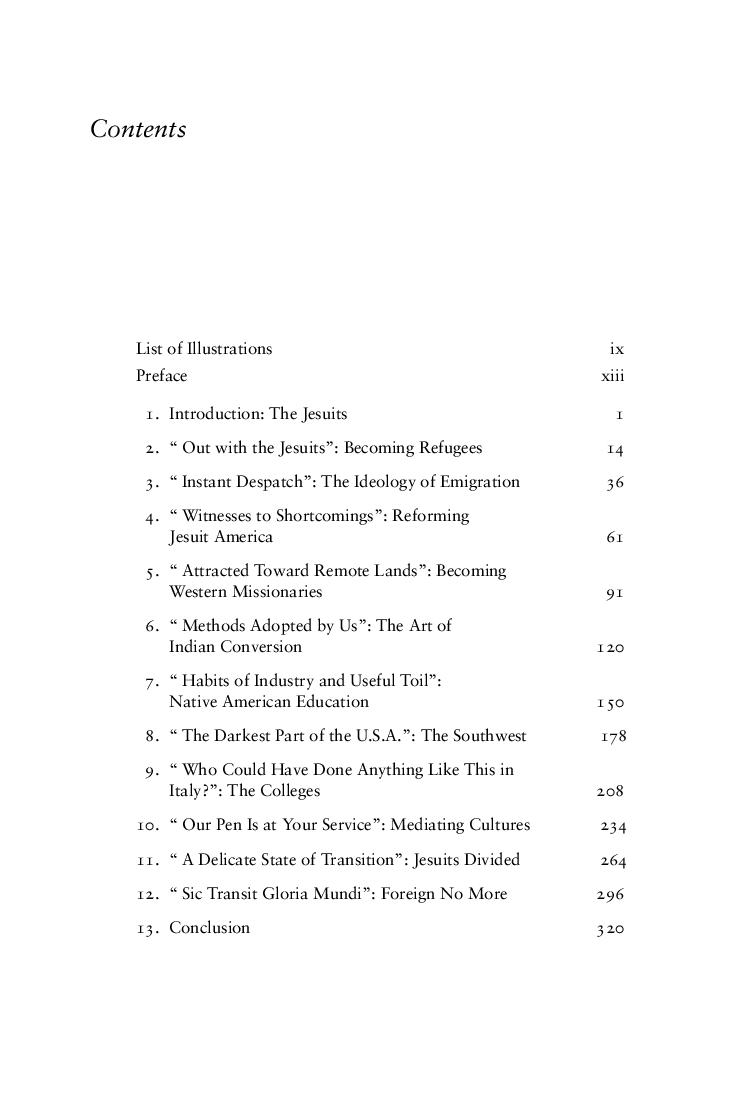