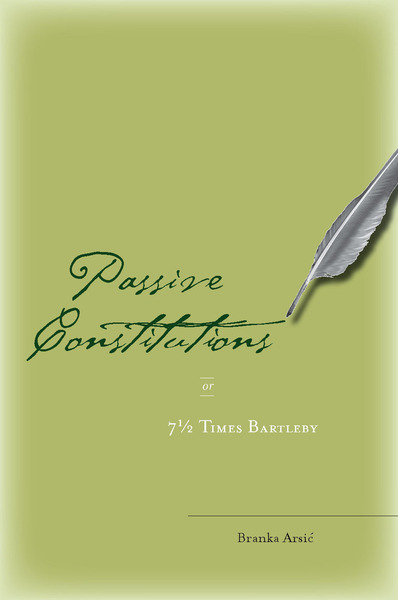 This book represents an analysis of one of the most enigmatic characters in American literature. At the same time, it addresses various questions in Melville's writings, such as passivity, identity, the impersonal and neutral, sexuality and the question of marriage, drug addiction, and ethics (especially the problem of testifying and friendship). Reference is made to the whole range of Melville's writings (excluding his poetry), and each chapter situates the question it treats within a larger cultural or theoretical context, such as the legacy of American Puritanism, the appearance of the first American asylums, Melville's treatment of the institutionalization of madness, and the appearance of certain semi-sciences (mesmerism, physiognomy, palmistry, and so on). The book thus covers Melville's thinking concerning American society, his relationship to the law, his treatment of the arts (specifically Turner's paintings), and his responses to the appearance of meteorology, reading such matters as a political and philosophical statement concerning the modern world.

Branka Arsić is Associate Professor of English at SUNY, Albany. She is the author of The Passive Eye: Gaze and Subjectivity in Berkeley (Stanford, 2000).

"Arsic writes clear and readable prose. In addition to this, her knowledgeable discussion makes intelligent use of a wide variety of sources ranging from Agamben to Coleridge, from Foucault to Lavater, and from Russeau to Warhol, and thus offers many new and interesting perspectives on Melville's great story." -Manfred Kopp

"Arsic presents a lucid, engaging essay on Herman Melville's short story "Bartleby the Scrivener... Arsic's study begins with the parable of Plato's cave and ends with a meditation on Joseph Turner's clouds as a way to suggest that in the singularity of Bartleby, philosophy turns to art and form gives way to formlessness."

"This is the most exciting, original, and extended reading we now have of Melville's notoriously enigmatic text. Inhabiting the text in an incredibly intimate and persuasive manner, Arsic offers us nothing less than an ingenious and wonderfully inventive analysis of Bartleby's passivity and, indeed, suggests the various ways in which this passivity founds not only Bartleby's constitution but our own as well." 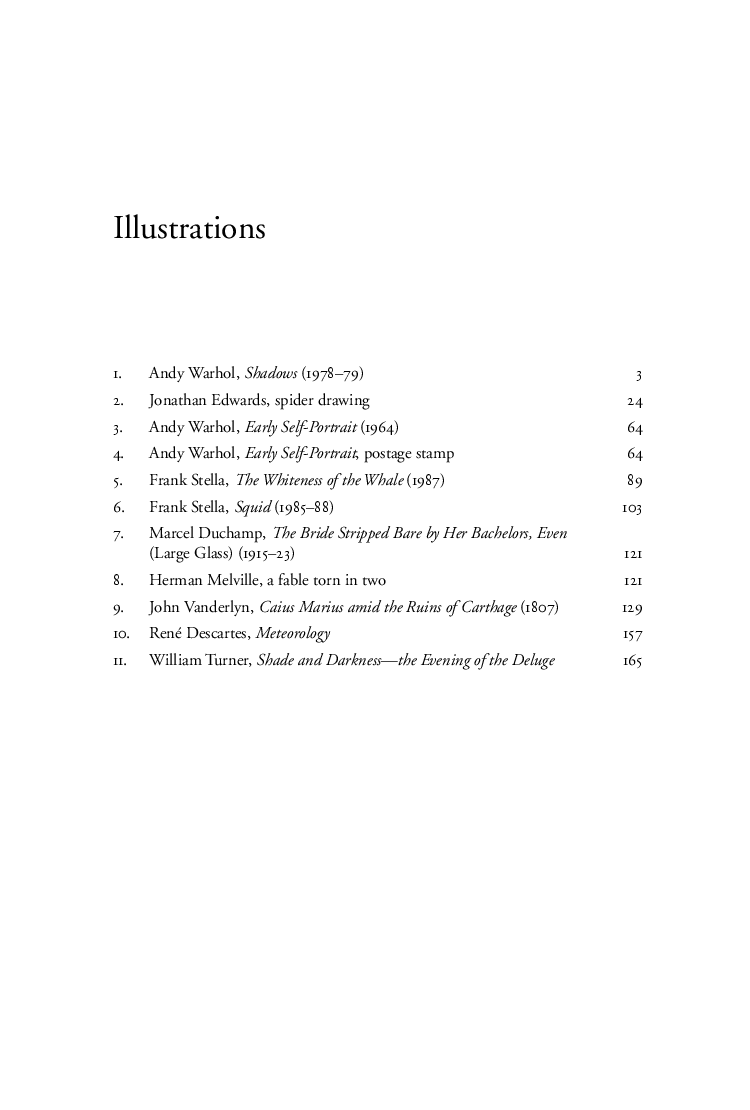 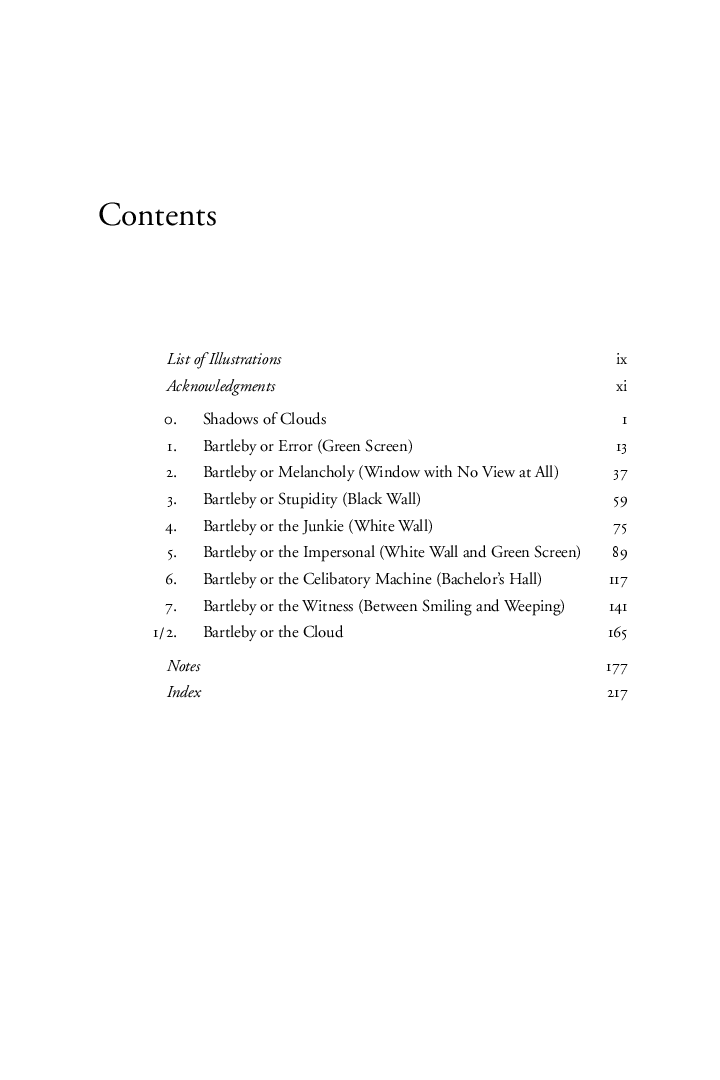