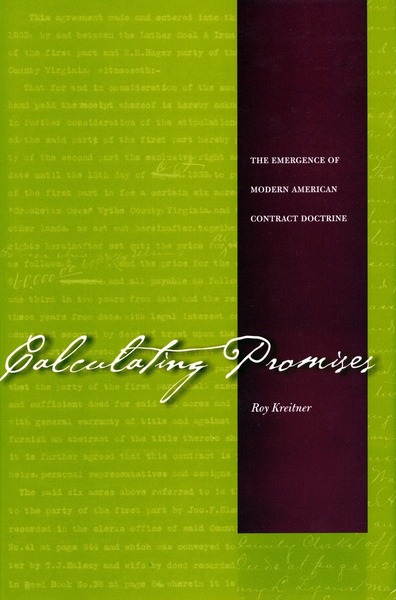 Winner of the 2007 Cromwell Prize, sponsored by the American Society for Legal History.

This book is a history of American contract law around the turn of the twentieth century. It meticulously details shifts in our conception of contract by juxtaposing scholarly accounts of contract with case law, and shows how the cases exhibit conflicts for which scholarship offers just one of many possible answers.

Breaking with conventional wisdom, the author argues that our current understanding of contract is not the outgrowth of gradual refinements of a centuries-old idea. Rather, contract as we now know it was shaped by a revolution in private law undertaken toward the end of the nineteenth century, when legal scholars established calculating promisors as the centerpiece of their notion of contract.

The author maintains that the revolution in contract thinking is best understood in a frame of reference wider than the rules governing the formation and enforcement of contracts. That frame of reference is a cultural negotiation over the nature of the individual subject and the role of the individual in a society undergoing transformation. Areas of central concern include the enforceability of promises to make gifts; the relationship of contracts to speculation and gambling; and the problem of incomplete contracts.

Roy Kreitner is a member of the Faculty of Law at Tel Aviv University.

"Calculating Promises examines matters so important that one wonders why Kreitner is the first to explore them. Kreitner's extensive research shows how much more the doctrine of consideration did than set limits to the enforcement of promises. His analysis of the permissible scope of risk allocation in earlier contract law is rich and highly significant."

"This is an ambitious book characterized by a number of sparkling flashes of insight into the ideological relationships between market ordering and modern contract law." 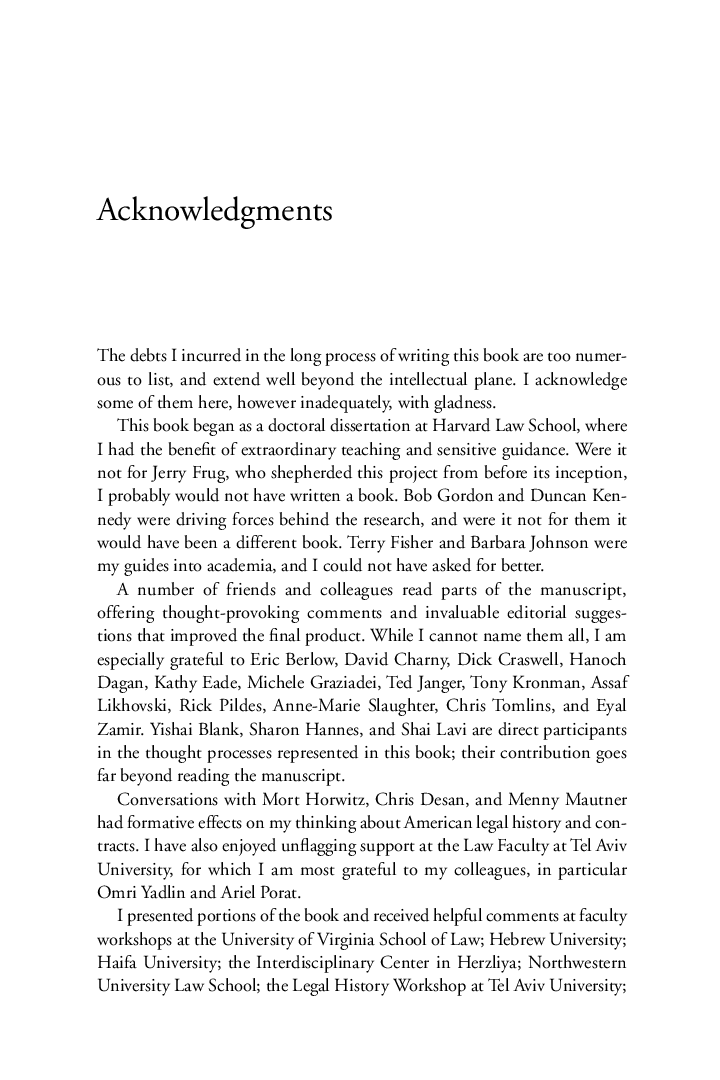 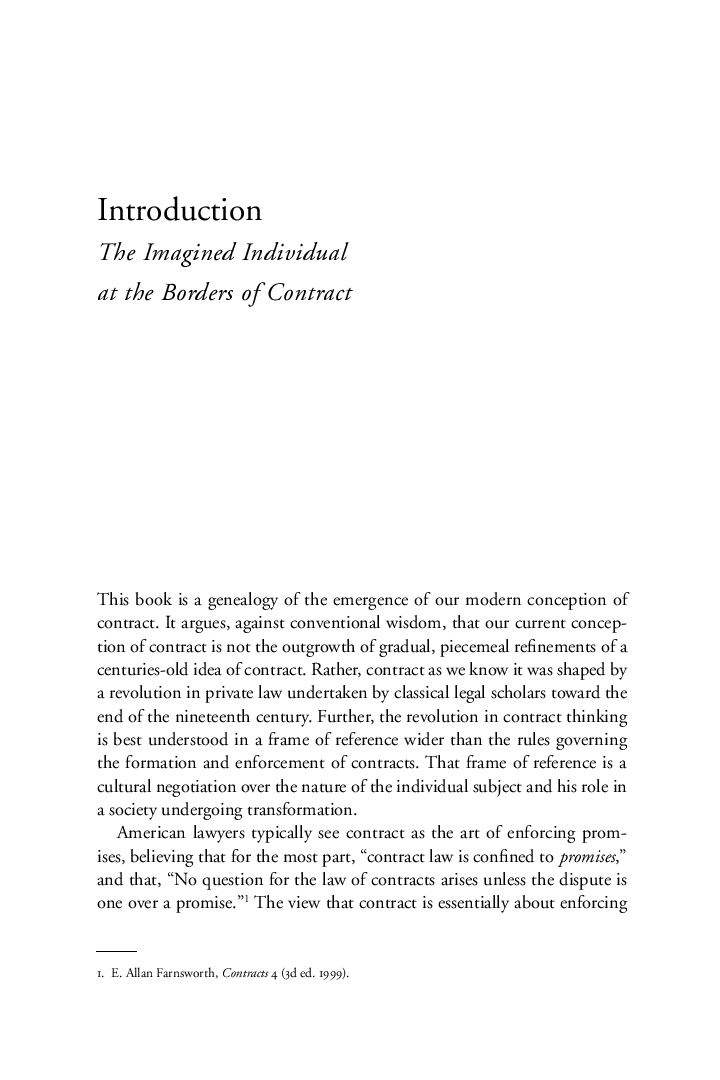 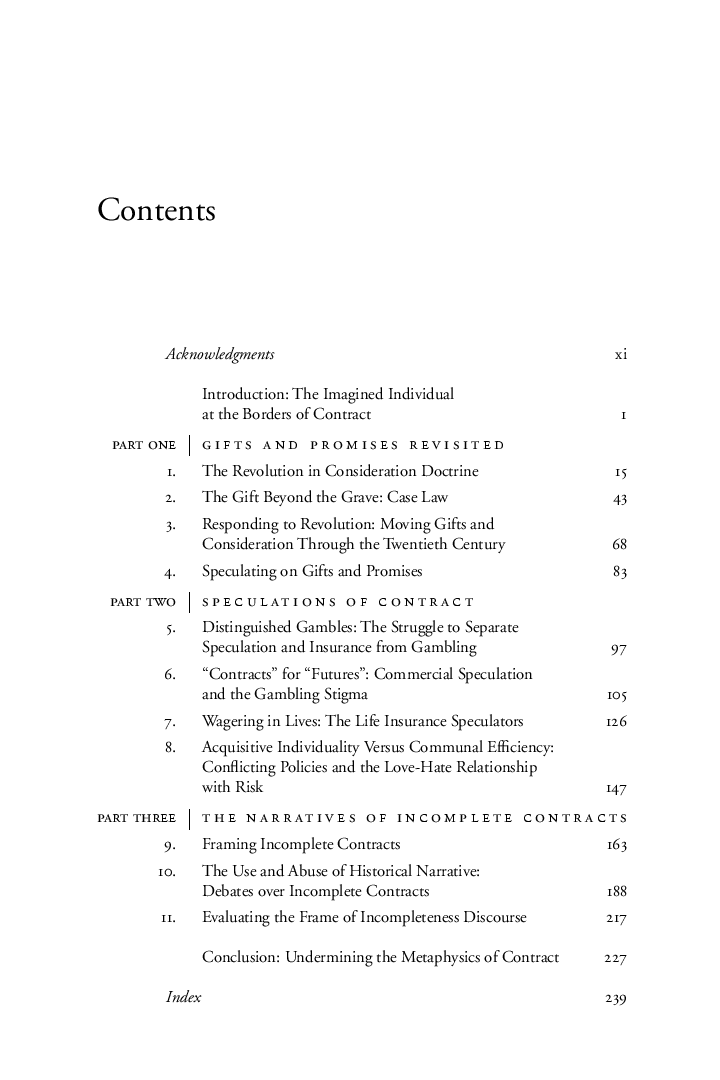