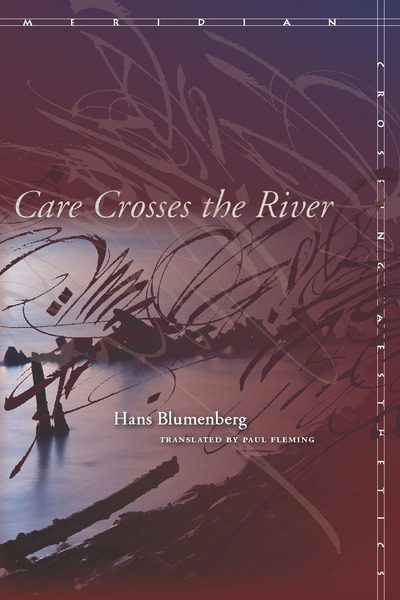 In this collection of short meditations on various topics, Hans Blumenberg eschews academic ponderousness and writes in a genre evocative of Montaigne's Essais, Walter Benjamin's Denkbilder, or Adorno's Minima Moralia. Drawing upon an intellectual tradition that ranges from Aesop to Wittgenstein and from medieval theology to astrophysics, he works as a detective of ideas scouring the periphery of intellectual and philosophical history for clues—metaphors, gestures, anecdotes—essential to grasping human finitude. Images of shipwrecks, attempts at ordering the world, and questions of foundations are traced through the work of Goethe, Schopenhauer, Simmel, Husserl, Thomas Mann, and others. The book's reflections culminate in a rereading of the fable "Care Crosses the River" that lies at the center of Heidegger's analysis of Dasein in which the fable's elided Gnostic center is recovered: Care creates the human in its own image, as a reflection of its narcissism.

At stake throughout are two inextricable elements of Blumenberg's thought: a theory of nonconceptuality as essential to philosophizing and an exploration of culture understood as humanity's unceasing attempts to relieve itself of the weight of the absolutism of reality.

"[T]ranslated by Paul Fleming with supreme tact and understanding . . . [this is a] provocative, lyrical book."

"Blumenberg perhaps anticipated the appeal of more Twitter-sized chunks of prose for a different kind of audience [than that of his other works]. Care Crosses the River is a wonderful example of that genre . . . which is not to say that this reader-friendly genre is less intellectually impressive than the larger works." 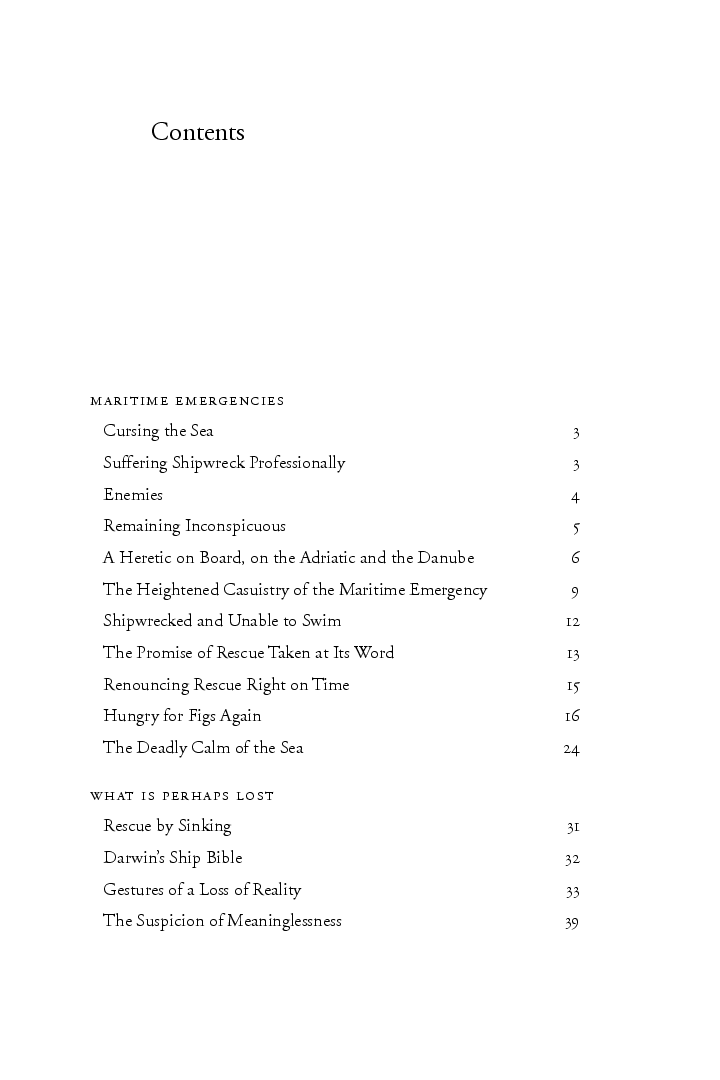