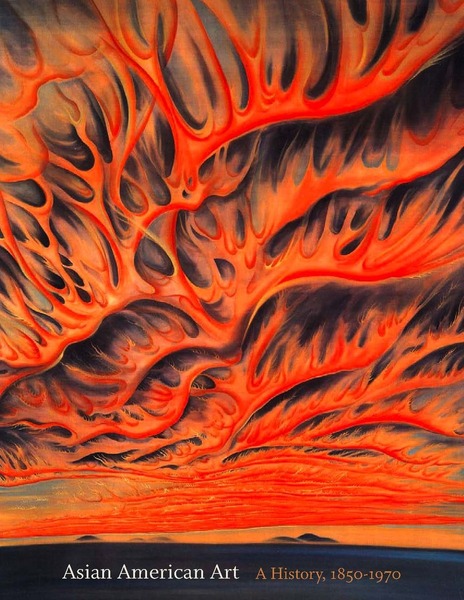 Gold Medal Winner in the 2009 California Book Awards (Contribution to Publishing), sponsored by the Commonwealth Club of California.

Honorable Mention in the 2009 AAAS Book Award, sponsored by the Association for Asian American Studies.

Asian American Art: A History, 1850-1970 is the first comprehensive study of the lives and artistic production of artists of Asian ancestry active in the United States before 1970. The publication features original essays by ten leading scholars, biographies of more than 150 artists, and over 400 reproductions of artwork, ephemera, and images of the artists.

Aside from a few artists such as Dong Kingman, Yasuo Kuniyoshi, Isamu Noguchi, and Yun Gee, artists of Asian ancestry have received inadequate historical attention, even though many of them received wide critical acclaim during their productive years. This pioneering work recovers the extraordinarily impressive artistic production of numerous Asian Americans, and offers richly informed interpretations of a long-neglected art history. To unravel the complexity of Asian American art expression and its vital place in American art, the texts consider aesthetics, the social structures of art production and criticism, and national and international historical contexts.

Without a doubt, Asian American Art will profoundly influence our understanding of the history of art in America and the Asian American experience for years to come.

Gordon H. Chang is a professor of history at Stanford University and codirector of the Stanford Asian American Art Project. He is the author of many books and essays, including Friends and Enemies: The United States, China, and the Soviet Union, 1948–1972 and Morning Glory, Evening Shadow: Yamato Ichihashi and His Internment Writings, 1942–1945.

Paul J. Karlstrom, former West Coast regional director of the Smithsonian's Archives of American Art, writes about modern and contemporary art in the United States. He is the editor of On the Edge of America: California Modernist Art, 1900–1950 and has contributed to major studies of Diego Rivera, Jacob Lawrence, and Yun Gee.

"...a must-read for specialists in American ethnic history.... It will surely remain a classic work in Asian American studies and—it is to be hoped—in American art history."

"Here are artists and work that have long been lost, forgotten, and in some cases deliberately hidden. I was impressed by the comprehensive, thoughtful, insightful, and sometimes provocative approach taken in the essays, but to see the art itself! We see the breadth and range of experience, styles, and obstacles both artistic and personal. What is western? What is eastern? How did citizenship, internment, or discrimination affect these artists? Asian American Art faces these questions and beyond."

—Lisa See, author of Snow Flower and the Secret Fan and Peony in Love

"I congratulate the team that has devoted years of work to this remarkable recovery of Asian American art making. Every library in the country should have this art history book on its reference shelves for its names, its biographies, its reproductions, and its fresh and inspirational stories of courage and dedication."

"A dazzling collection of images and essays which recuperates a century of Asian American artistic production, Asian American Art: A History, 1850-1970 provides us, at long last, with a comprehensive and foundational work. More than a convenient ìbridge,î the hundreds of images reproduced here explode the static and tired categories of ìWesternî and ìEasternî art. Beyond introducing the art and the artists in depth and in context, the essays in this volume stand as a brilliant exploration into the historical meaning of Asian American art. This book challenges the reader to re-visualize American art and re-imagine American culture."

"Ground breaking" and "historic" are terms often overused and overstated for the works they purport to describe. Both, however, are appropriate for this outstanding volume, which introduces readers to the breadth and depth of Asian American fine artists. This single work will spur enormous growth in the many fields it directly impacts, including American Studies, Art History, Asian American Studies, and American History. Another overused term: "A must read." In this case, understated. —Franklin Odo, Director, Smithsonian Institution Asian Pacific American Program

"To my knowledge, there are few books about Asian American visual art before 1970. Asian American Art: A History, 1850-1970 brings this art into view, letting readers consider it from various perspectives. This valuable collection will surely stimulate discussion and new research and writing. It brings together many of the scholars best qualified to discuss Asian American art history."

"In an organized and heartfelt way, it recognizes art that once 'commanded little respect from any quarter of mainstream American,' as more than simply 'Oriental.'" 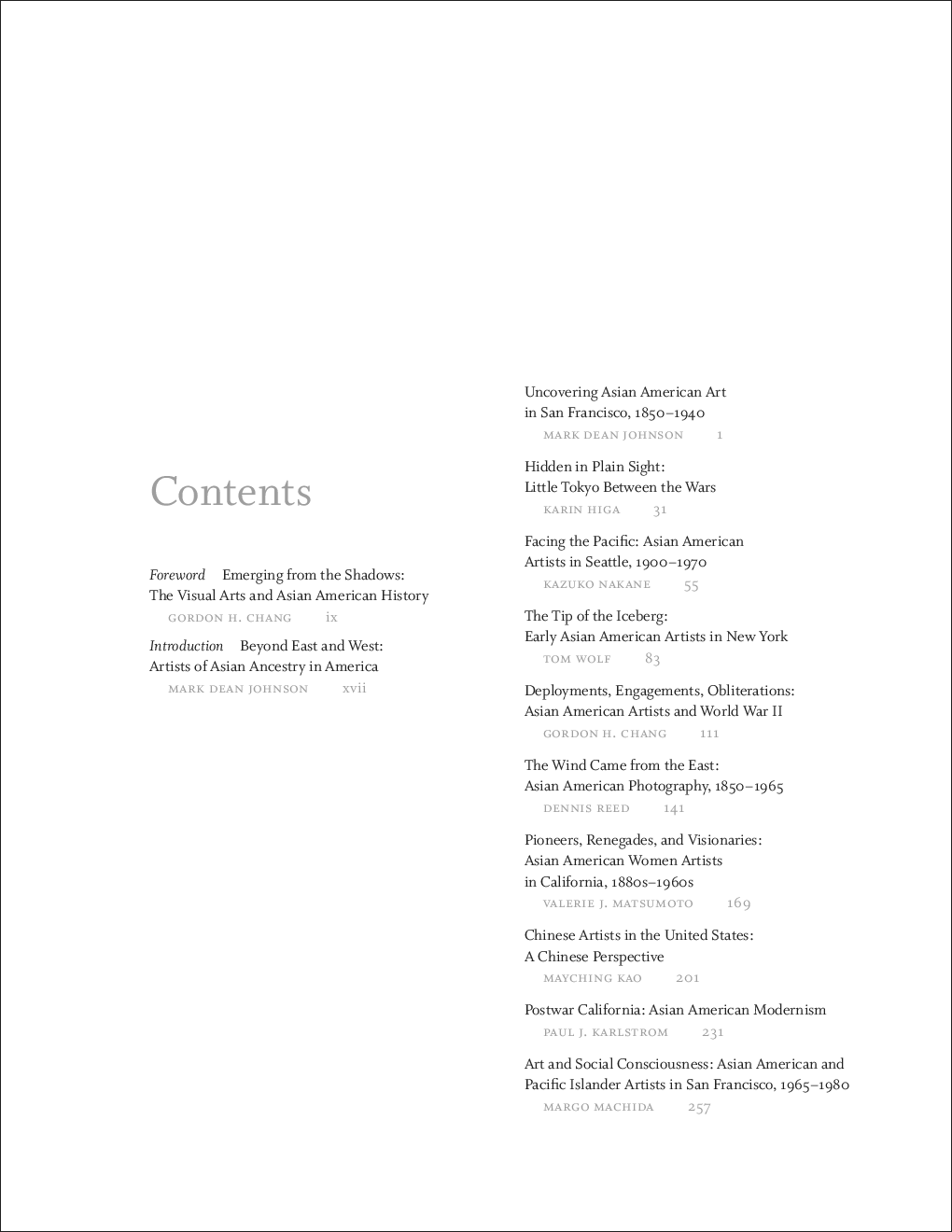