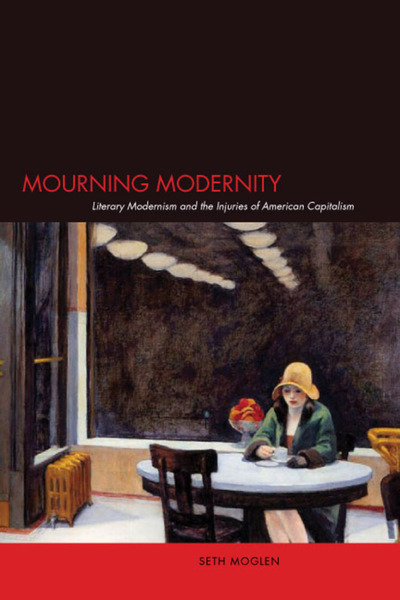 In Mourning Modernity, Seth Moglen argues that American literary modernism is, at its heart, an effort to mourn for the injuries inflicted by modern capitalism. He demonstrates that the most celebrated literary movement of the 20th century is structured by a deep conflict between political hope and despair—between the fear that alienation and exploitation were irresistible facts of life and the yearning for a more just and liberated society. He traces this conflict in the works of a dozen novelists and poets – ranging from Eliot, Hemingway, and Faulkner to Hurston, Hughes, and Tillie Olsen. Taking John Dos Passos' neglected U.S.A. trilogy as a central case study, he demonstrates how the struggle between reparative social mourning and melancholic despair shaped the literary strategies of a major modernist writer and the political fate of the American Left. Mourning Modernity offers a bold new map of the modernist tradition, as well as an important contribution to the cultural history of American radicalism and to contemporary theoretical debates about mourning and trauma.

Seth Moglen is Associate Professor in the English Department at Lehigh University. He has recently published a new edition of T. Thomas Fortune's Black and White: Land, Labor, and Politics in the South (2007).

"Mourning Modernity opens the door to reconsidering Lukác's categories outside of his problematic formal absolution, with an eye to the variety of affective modes that historical self-awareness can take. This is no small achievement, and offers a key vantage on the constitution of America's resentment-filled present."

"Seth Moglen's Mourning Modernity: Literary Modernism and the Injuires of American Capitalism is a powerful volume offering breathtakingly sweeping claims about the span of American literature in the first half of the twentieth century."

"Mourning Modernity is a groundbreaking contribution to the discourse on literary modernism."

"In Mourning Modernity, Seth Moglen combines a brilliant analysis of literary modernism with extraordinary insights into U.S. political culture. We will never be able to write about modernism again without taking into account Moglen's compelling arguments about the distinction between literary works that aestheticize alienation and those that call for remaking the social order."

"Mourning Modernity transforms in a stroke what we thought we knew about U.S. modernism...We should be thankful that Moglen has both charted this exciting new terrain and left some work for the rest of us to do."

"Mourning Modernity provides critics with a powerful and clarifying set of descriptors for American modernism." 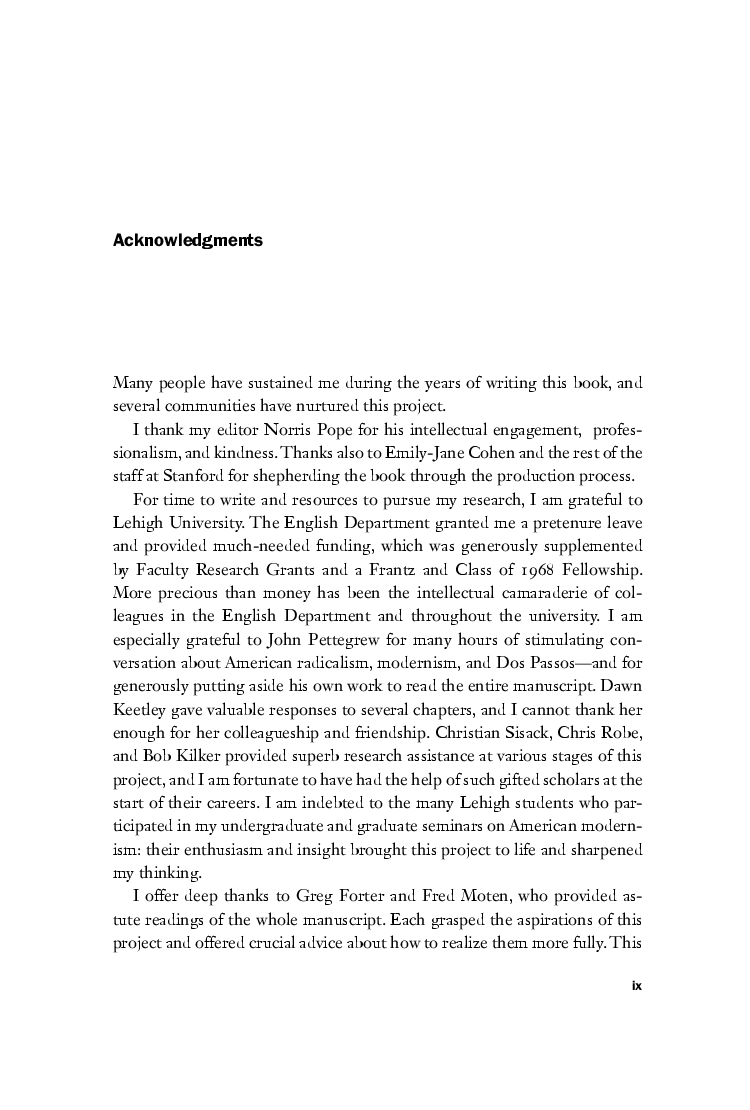 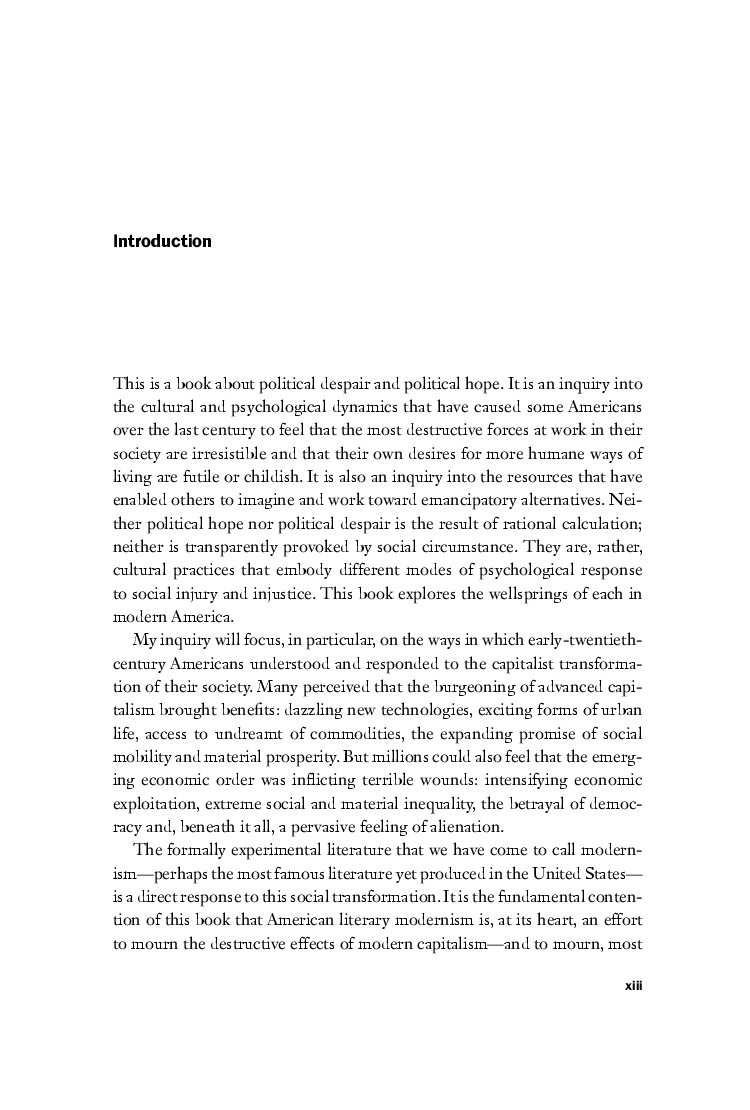 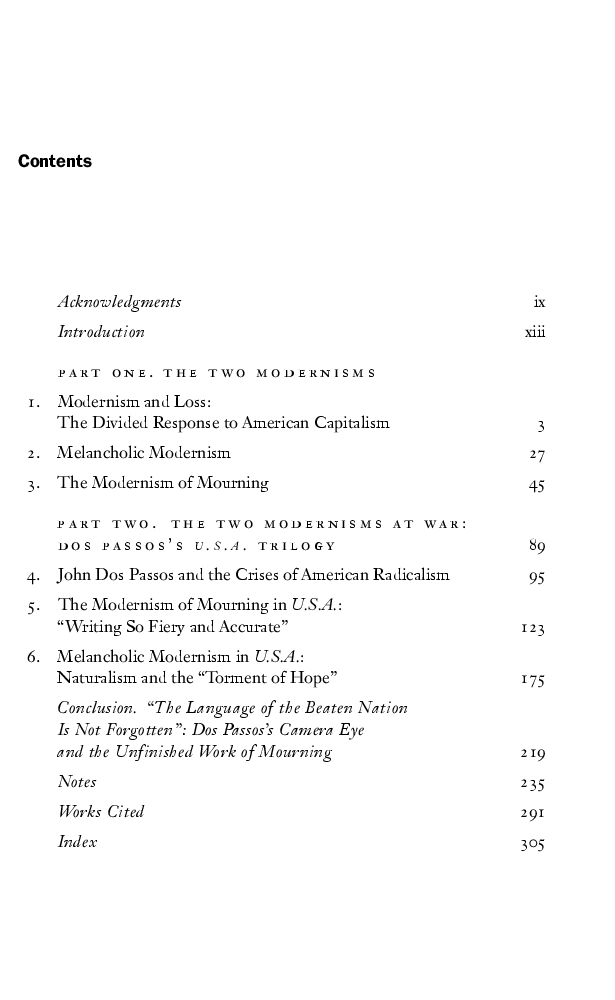