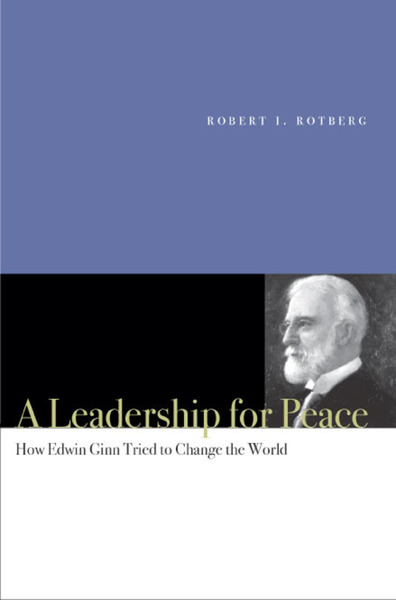 A Leadership for Peace
How Edwin Ginn Tried to Change the World
Robert I. Rotberg

For as long as there has been war, there have been those who have opposed such bloodshed. Here Robert Rotberg details the flowering of the great American peace movement in the late nineteenth century and the remarkable life of its foremost proponent, Edwin Ginn. Born into poverty, Ginn rose to become one of the wealthiest men of his day. While in his mid-fifties, after his second marriage to a much younger woman, he began to direct his time and money to various social causes, primarily the nascent American peace movement. This is the story of Ginn's personal attempt to change world attitudes regarding the dangers of arming for war by appealing to logic, reason, and common sense. In conjunction with the World Peace Foundation, which he founded in 1910, Ginn's vigorous peace campaigning and organizational activities shed substantial light on important foreign and domestic issues in the decades leading up to the First World War. Featuring a colorful cast of characters, including Andrew Carnegie, Henry Ford, and David Starr Jordan, the first president of Stanford University, A Leadership for Peace explores fundamental questions of war and peace that are still relevant today.

Robert I. Rotberg is Director of the Program on Intrastate Conflict and Conflict Resolution at the John F. Kennedy School of Government at Harvard, and President of the World Peace Foundation.

"Rotberg's biographical study of Edwin Ginn is a fresh addition to peace studies and a timely reflection on how civic leaders struggled to come up with innovative visions to make peace in the world when Western nations were becoming increasingly bellicose during the late nineteenth and early twentieth centuries."

"This book presents little-known and new material regarding a 'leading' figure in the late 19th and early 20th century American peace movement—the Boston educational book publisher and originator of the World Peace Foundation, Edwin Ginn. It does something more, which is to exhibit nearly all of the strategic and intellectual dilemmas that are faced by the internationalist counterparts of Edwin Ginn and the World Peace Foundation today." 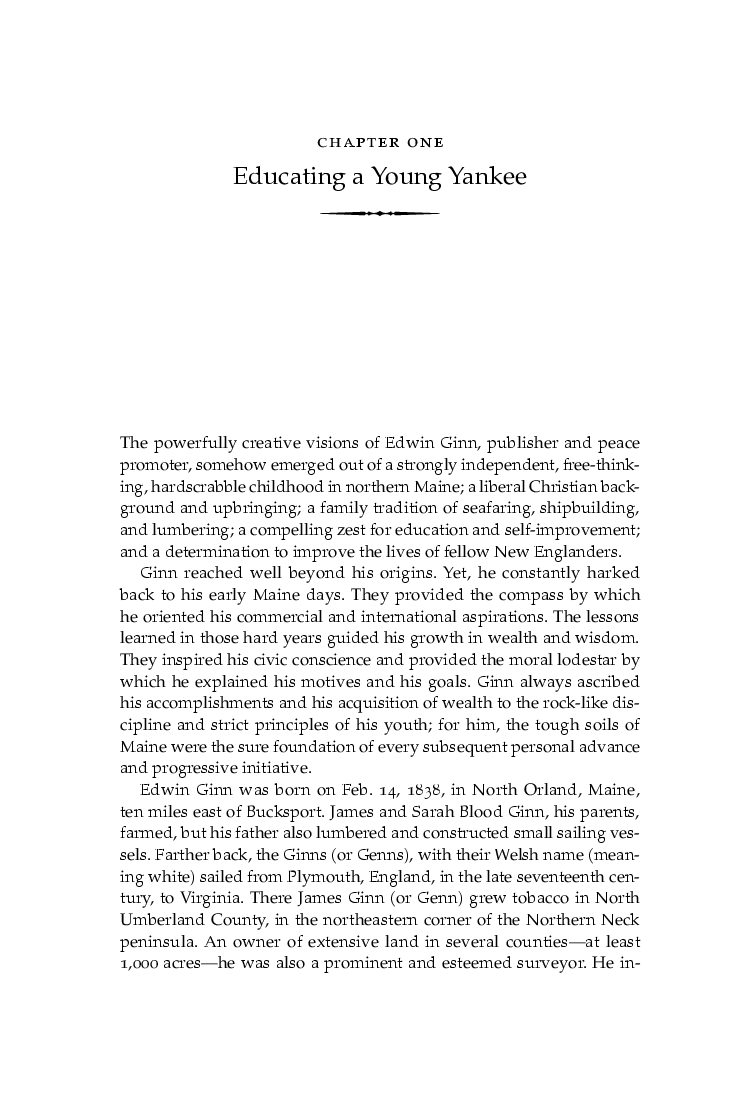 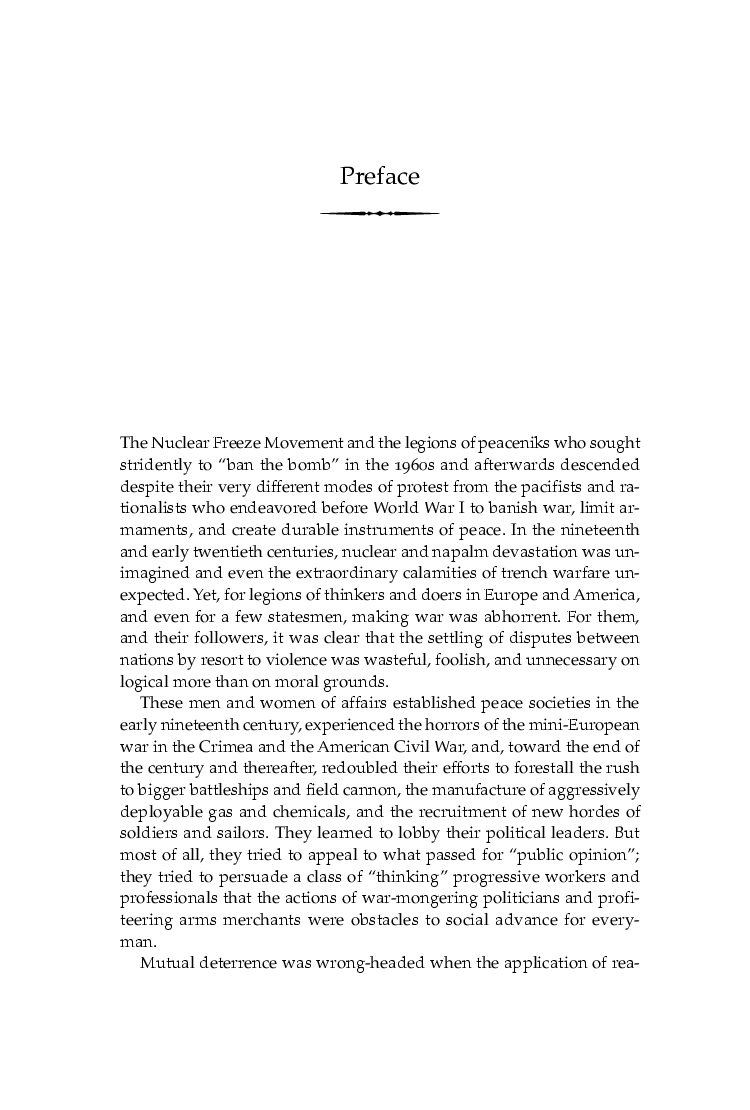 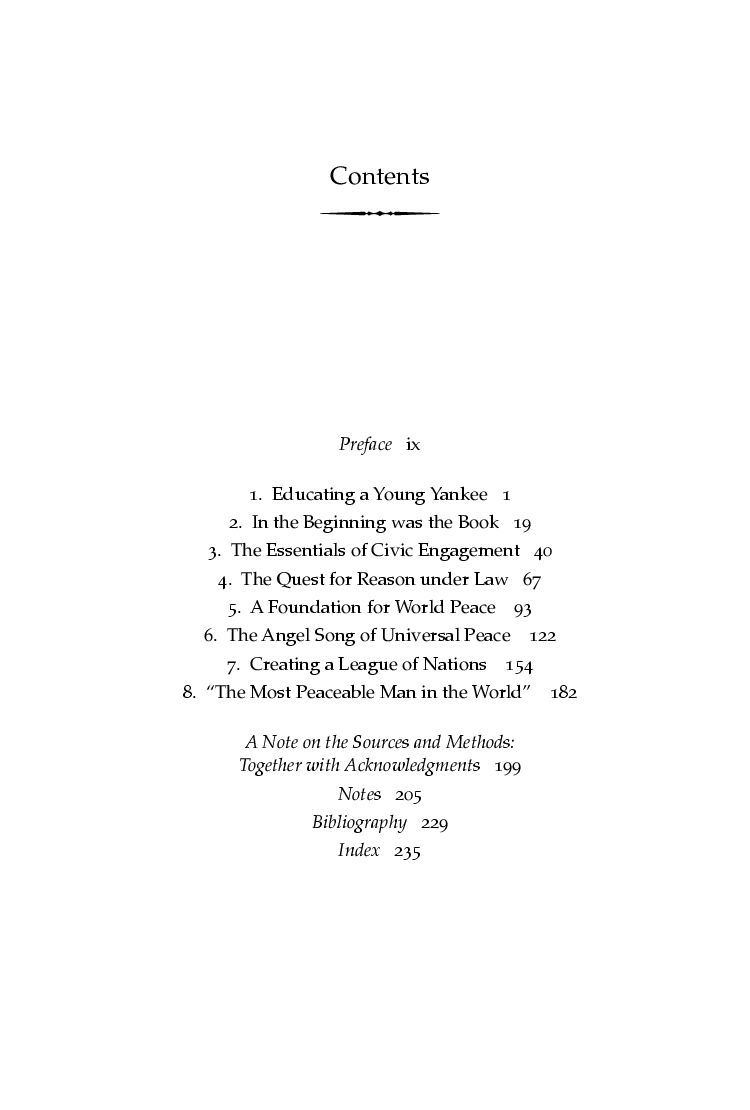