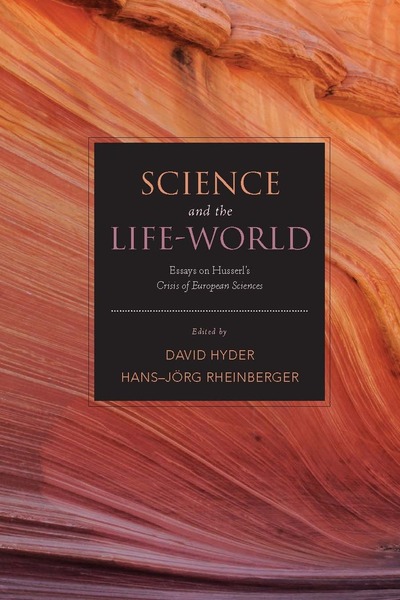 This book is a collection of essays on Husserl's Crisis of European Sciences by leading philosophers of science and scholars of Husserl. Published and ignored under the Nazi dictatorship, Husserl's last work has never received the attention its author's prominence demands. In the Crisis, Husserl considers the gap that has grown between the "life-world" of everyday human experience and the world of mathematical science. He argues that the two have become disconnected because we misunderstand our own scientific past—we confuse mathematical idealities with concrete reality and thereby undermine the validity of our immediate experience. The philosopher's foundational work in the theory of intentionality is relevant to contemporary discussions of qualia, naive science, and the fact-value distinction. The scholars included in this volume consider Husserl's diagnosis of this "crisis" and his proposed solution. Topics addressed include Husserl's late philosophy, the relation between scientific and everyday objects and "worlds," the history of Greek and Galilean science, the philosophy of history, and Husserl's influence on Foucault.

David Hyder is Associate Professor of Philosophy at the University of Ottawa. Hans-Jörg Rheinberger is Director of the Max Planck Institute for the History of Science in Berlin.

"What is the use for the historian of science of a book about the Crisis now? There are several answers suggested in Science and the Life-World, some explicitly in specific essays, others implicitly in the themes taken up across the essays. . . This volume provides a set of helpful and surprisingly readable essays inspired by Husserl's oft-times impenetrable text."

"Many of the essayists make illuminating, and sometimes surprising, connections between Husserl's ideas and those of others... The volume thus has the virtue of presenting Husserl and the Crisis as very much alive and still in the game."

"The contributions to this volume are at the very highest level. Many of the participants have not written about this topic before, and indeed there is a shortage of English-language literature about the Crisis. This volume will be of great interest to all serious students of Husserl, as well as to those interested in the views of the contributors in their own right." 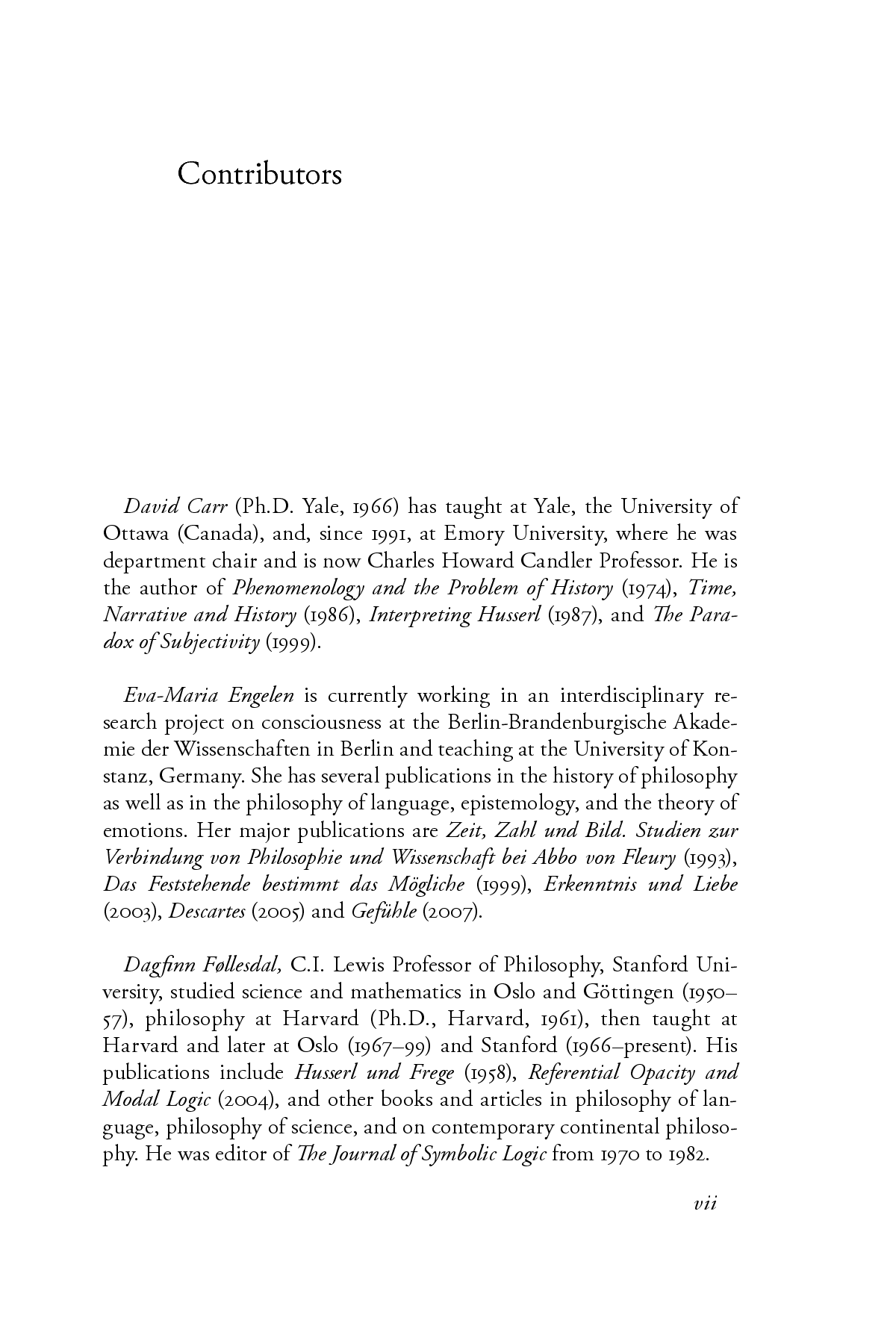 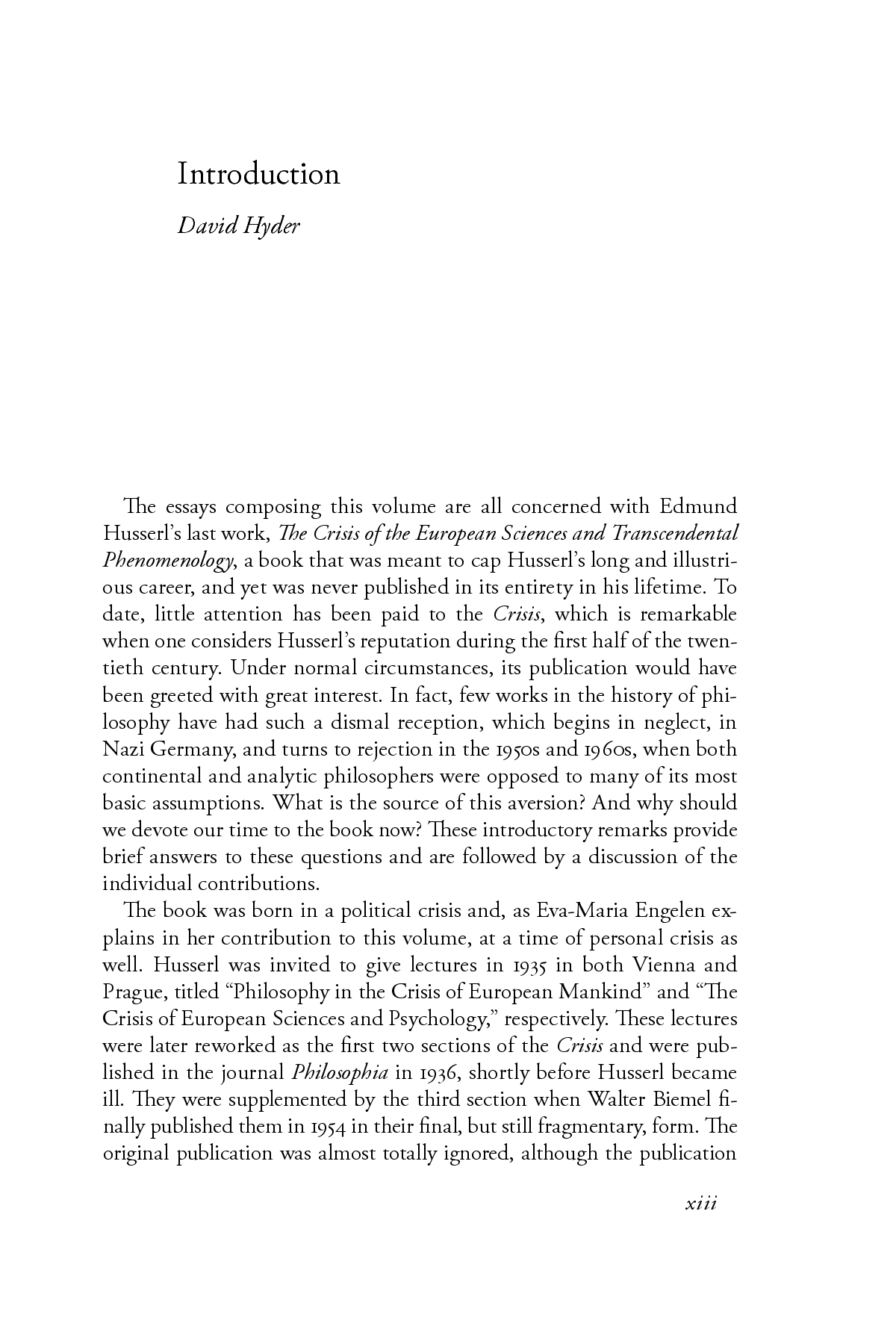 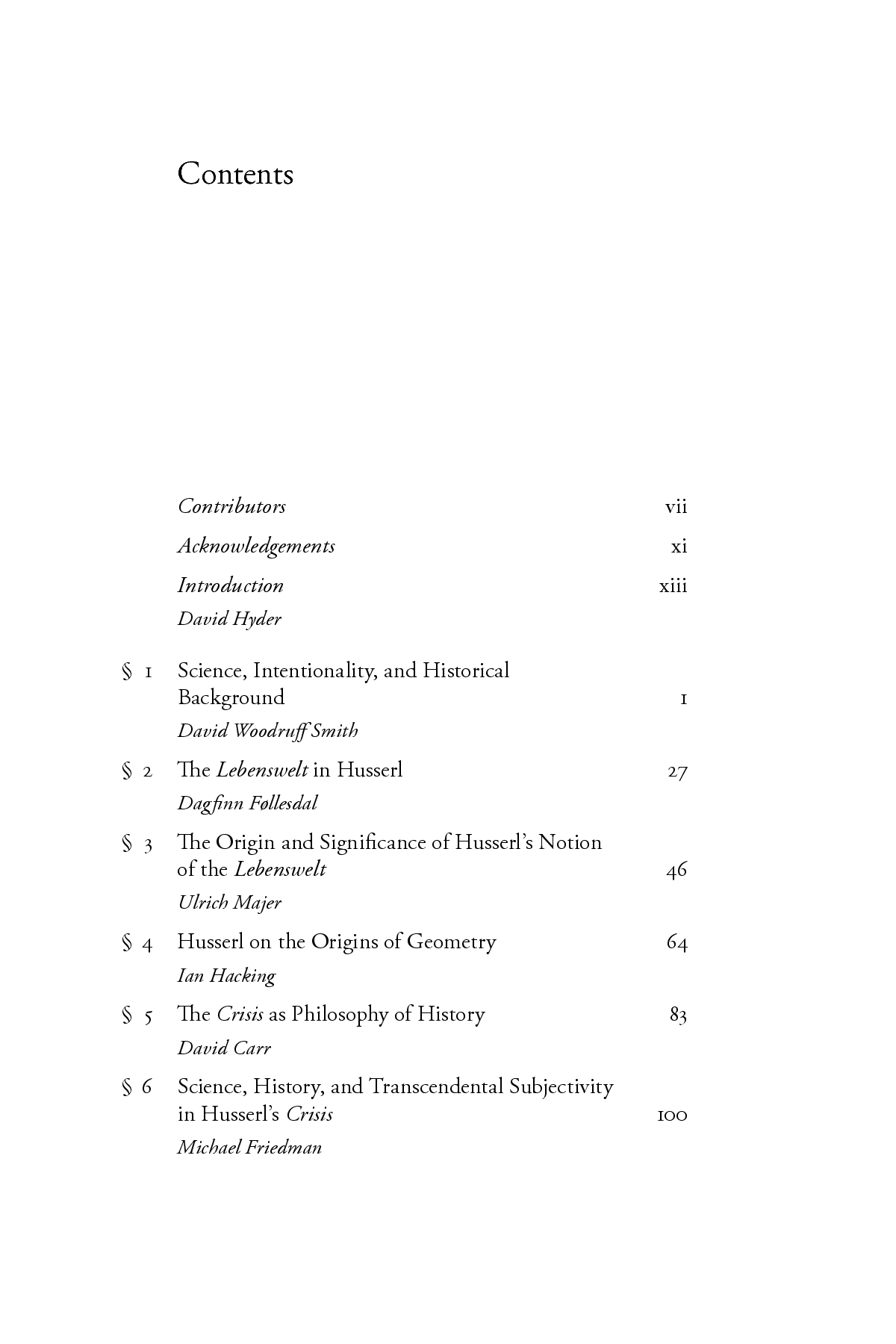