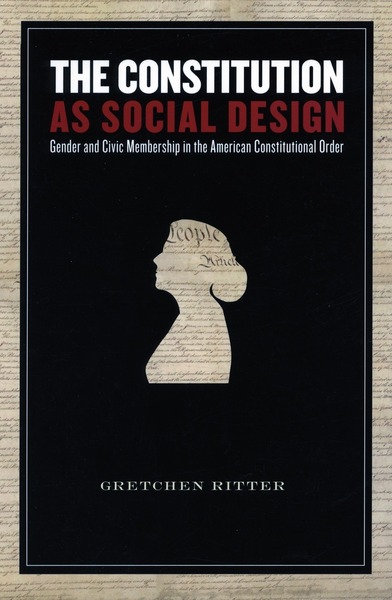 This is a book about gender politics and constitutional development, and about what each of these can tell us about the other. It considers the options and choices faced by women’s rights activists in the United States as they voiced their claims for civic inclusion from Reconstruction through Second Wave Feminism, and it makes evident the limits of liberal citizenship for women.

Gretchen Ritter is Associate Professor of Government and Director of the Center for Women's and Gender Studies at the University of Texas, Austin. She is the author of Goldbugs and Greenbacks: The Antimonopoly Tradition and the Politics of Finance (1997)

"In this original and exciting new book, Gretchen Ritter provides the first thorough gender-centered account of the way the United States Constitution was formulated and has evolved. The book is cleverly organized in terms of themes through which the post-Nineteenth Amendment Constitution has defined gender and the citizenship status of women in the United States. The Constitution as Social Design is a major work of scholarship and constitutional interpretation. It will become required reading for all scholars working in law and politics, gender studies, and American political development."

"Ritter successfully argues that seeing the constitution as social design rather than merely a charter for rights allows us to reinterpret the meaning of citizenship. This book is a significant contribution to gender studies, constitutional history, and U.S. political development." 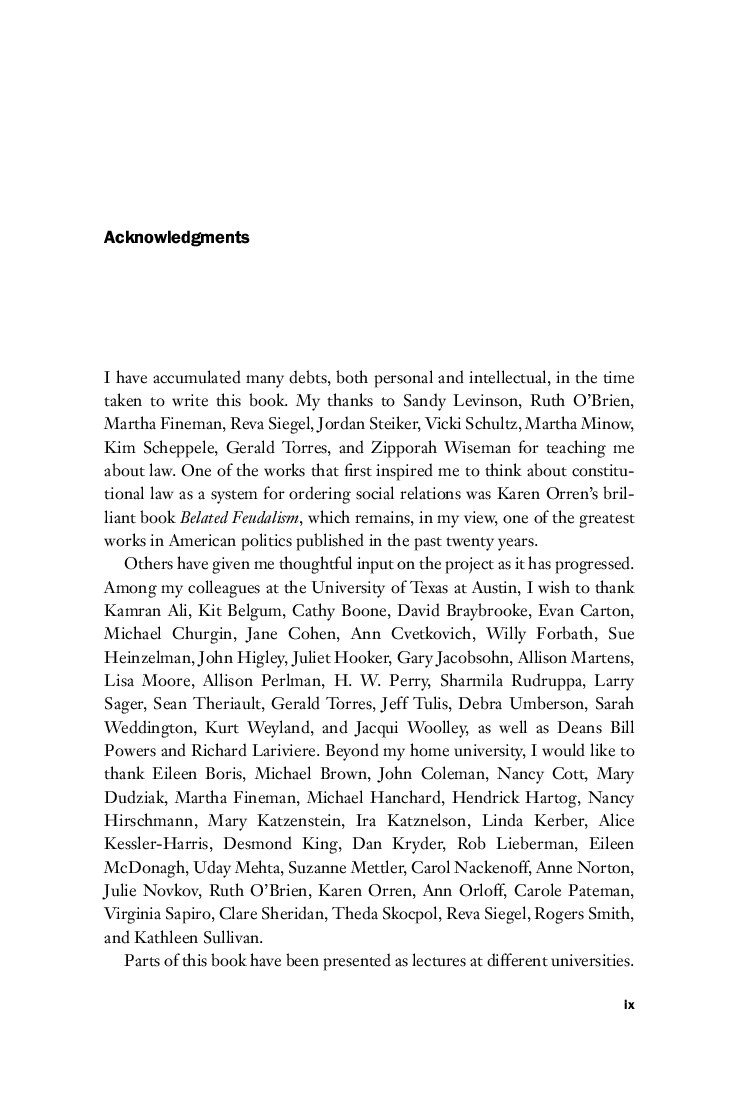 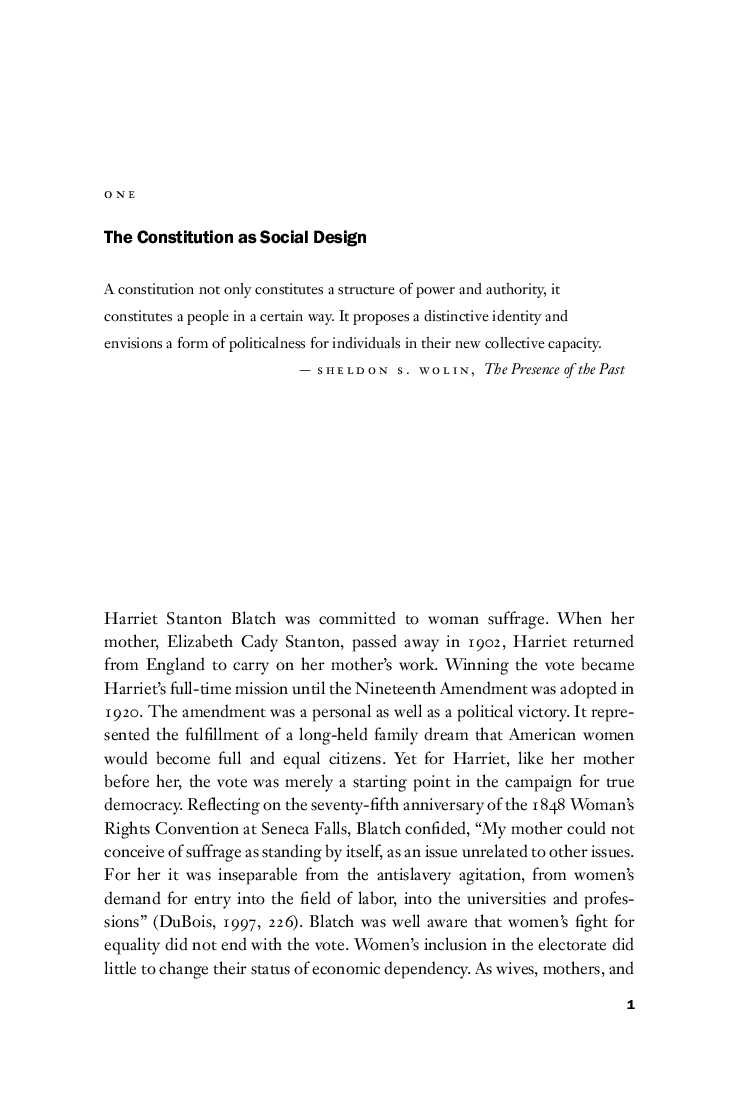 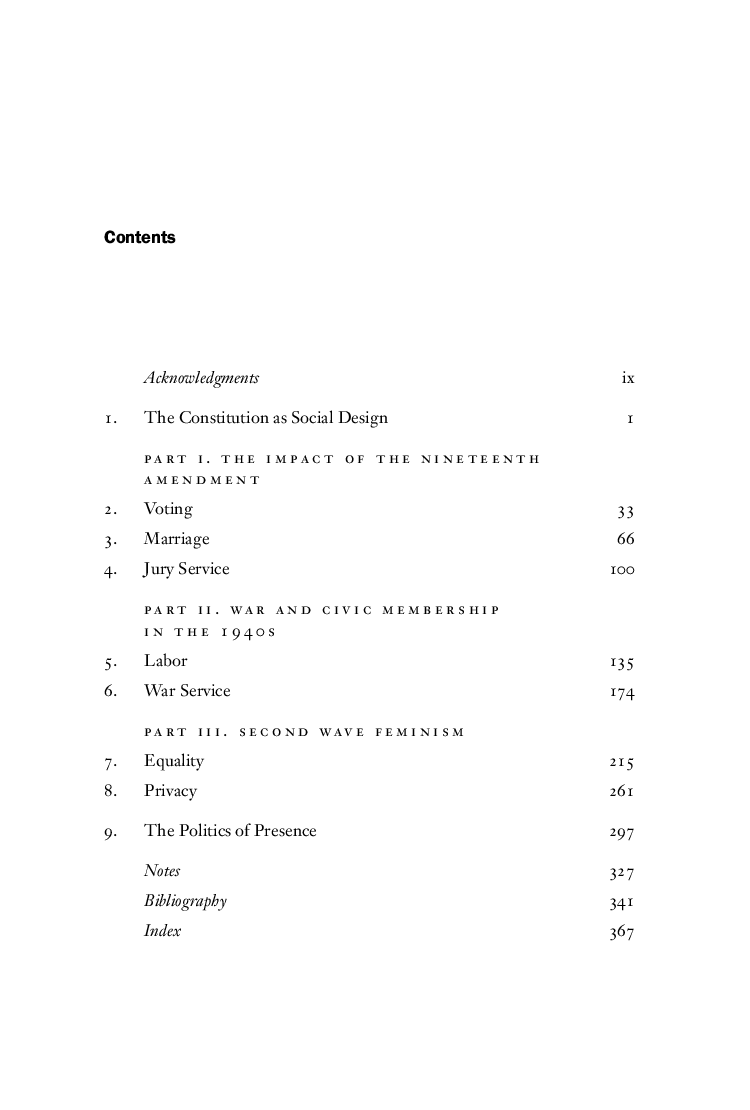