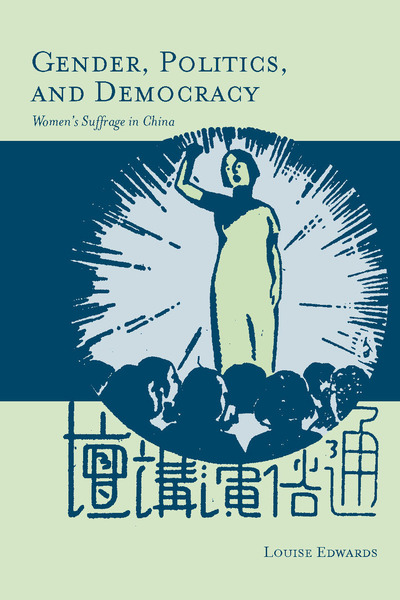 This is the first exploration of women’s campaigns to gain equal rights to political participation in China. The dynamic and successful struggle for suffrage rights waged by Chinese women activists through the first half of the twentieth century challenged fundamental and centuries-old principles of political power. By demanding a public political voice for women, the activists promoted new conceptions of democratic representation for the entire political structure, not simply for women. Their movement created the space in which gendered codes of virtue would be radically transformed for both men and women.

Louise Edwards is Professor of China Studies at the Institute for International Studies, University of Technology Sydney and Convenor of the Australian Research Council's Asia Pacific Futures Research Network. Her publications include Men and Women in Qing China, and Women's Suffrage in Asia (2004), co-edited with Mina Roces. 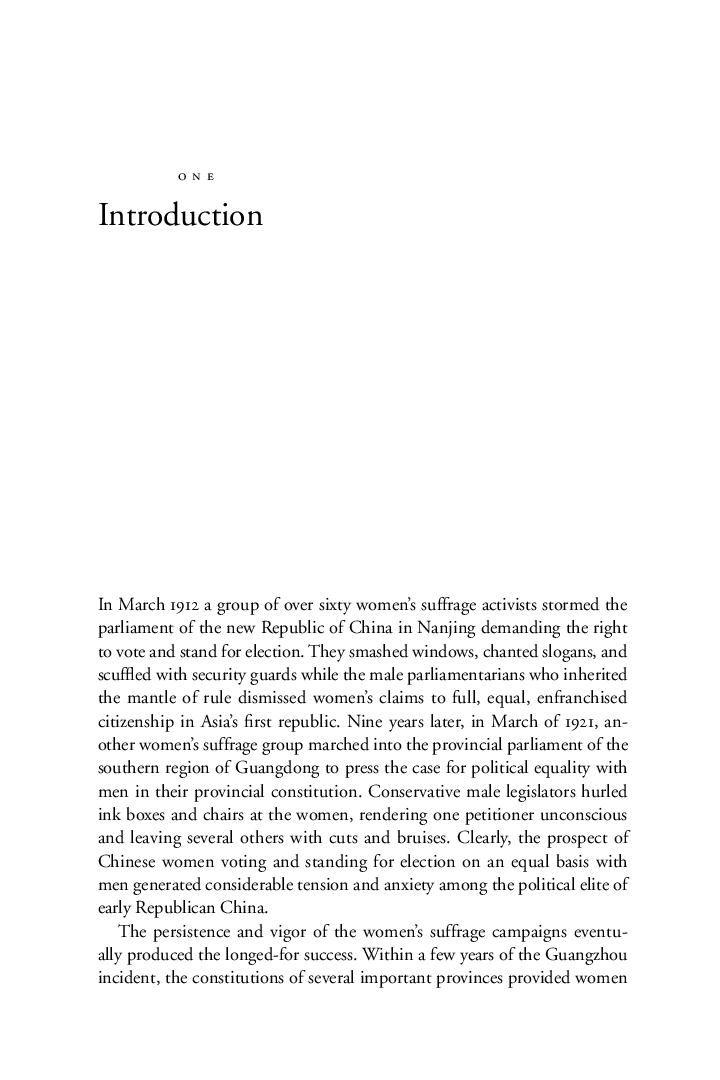 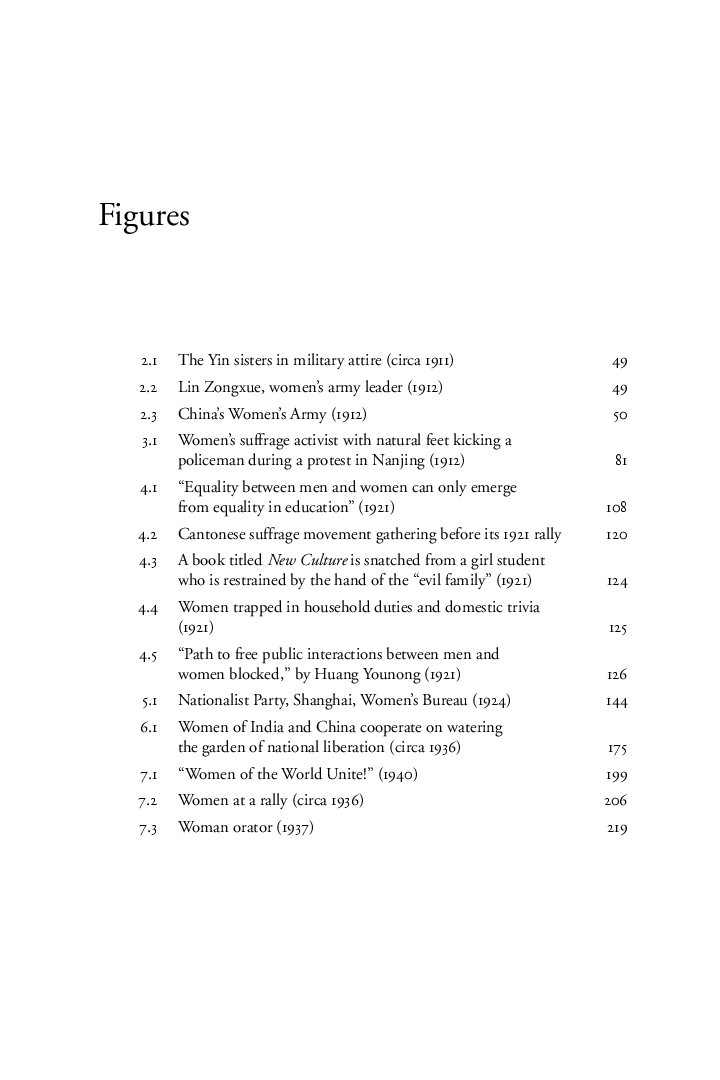 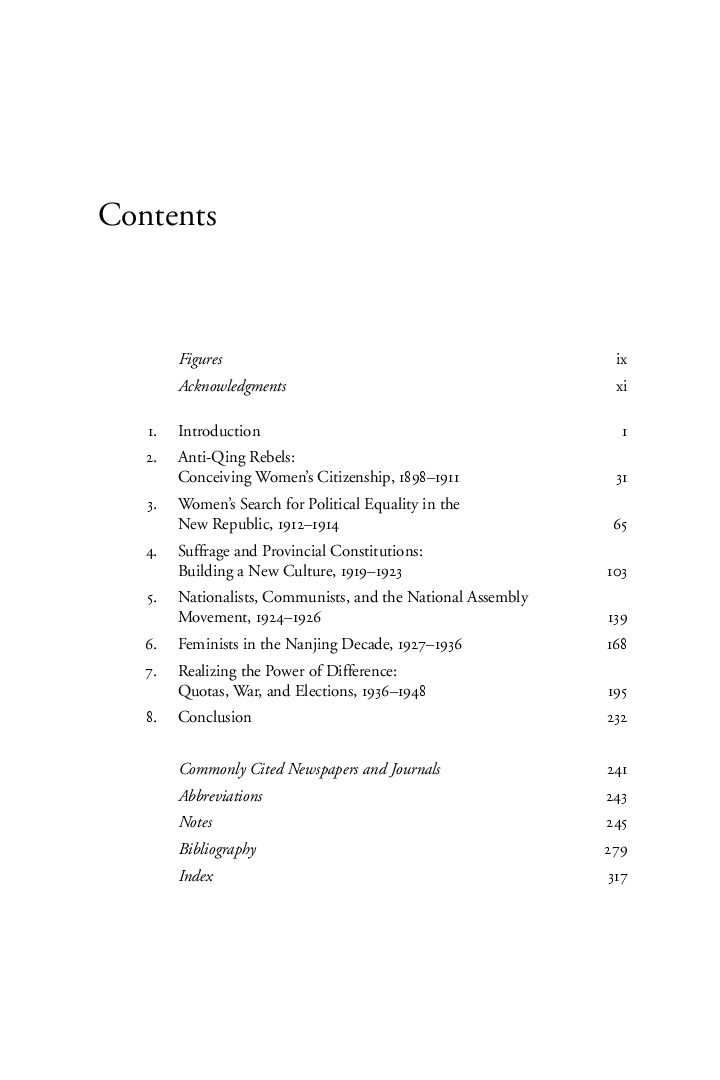