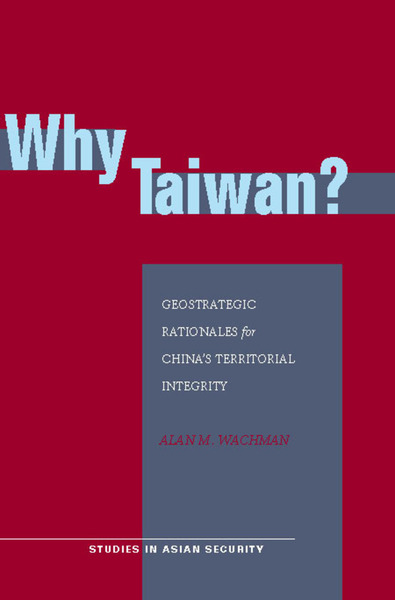 Why has the PRC been so determined that Taiwan be part of China? Why, since the 1990s, has Beijing been feverishly developing means to prevail in combat with the U.S. over Taiwan's status? Why is Taiwan worth fighting for? To answer, this book focuses on the territorial dimension of the Taiwan issue and highlights arguments made by PRC analysts about the geostrategic significance of Taiwan, rather than emphasizing the political dispute between Beijing and Taipei. It considers Beijing's quest for Taiwan since 1949 against the backdrop of recurring Chinese anxieties about the island's status since the seventeenth century.

In recent years, the PRC has become dependent on international maritime commerce and has undertaken to expand considerably its navy to ensure access to the sea. PRC analysts concerned about strategy have articulated rationales for eliminating rival influences over Taiwan, the location of which is deemed as critical to China's projection of naval power. This book traces the evolution, explains the appeal, and suggests implications of the geostrategic calculations that pervade PRC strategic considerations of Taiwan.

Alan M. Wachman is Associate Professor of International Politics at Tufts University. He is the author of Taiwan: National Identity and Democratization (1994), as well as chapters in multiauthored texts and journal articles pertaining to Sino-U.S. Relations, Taiwan, and cross-Strait relations.

"The cleverness of this highly readable and convincingly argued volume is its simplicity. It is as if Wachman is intent on stripping away some of the more cumbersome theorizing and returning to some basics of international relations... Placing into historical context contemporary Chinese thinking on sea power, expansionist aims and the centrality of Taiwan to these ambitions [Why Taiwan] is highly instructive and presents some ominous implications for those interested in peace in the Taiwan Strait... This volume offers a thought-provoking contribution to the study of the direction of China's ambitions and the attendant dangers for Taiwan."

"Wachman draws on his extensive knowledge of Chinese history and politics to provide an explanation as to why the People's Republic of China has been so determined to bring Taiwan back under Chinese mainland sovereignty Wachman supplies careful documentation and develops his thesis with care and conviction."

"Why is China's position on Taiwan so unyielding, to the point that responsible analysts take seriously Beijing's threat to use military force if necessary to prevent the island's independence? Alan Wachman's answer to this puzzle is the most persuasive I have seen."

"This is a good book in that the author addresses with careful research one of the issues of war and peace in our time: Why the island of Taiwan is worth fighting for. Alan M. Wachman, professor of international politics at Tufts University, touches on most of the reasons the PRC wants to conquer Taiwan but emphasizes its strategic location. A particular strength of the book is the author's reliance on authoritative Chinese sources, letting them tell their own story."

"China's desire to establish itself as a sea power is a development worthy of a great deal of attention from those hoping to preserve the status quo in East Asia, and this volume offers a thought-provoking contribution to the study of the direction of China's ambitions and the attendant dangers for Taiwan."

"Alan M. Wachman's exemplary narrative in this book demonstrates his comprehensive grasp of China modern history and insightful analysis of the changes in China's foreign strategy. Not only is this book a must-read for those scholars studying Chinese foreign policy, but it should be assigned as a required reading for all upper-level courses on Chinese foreign policy." 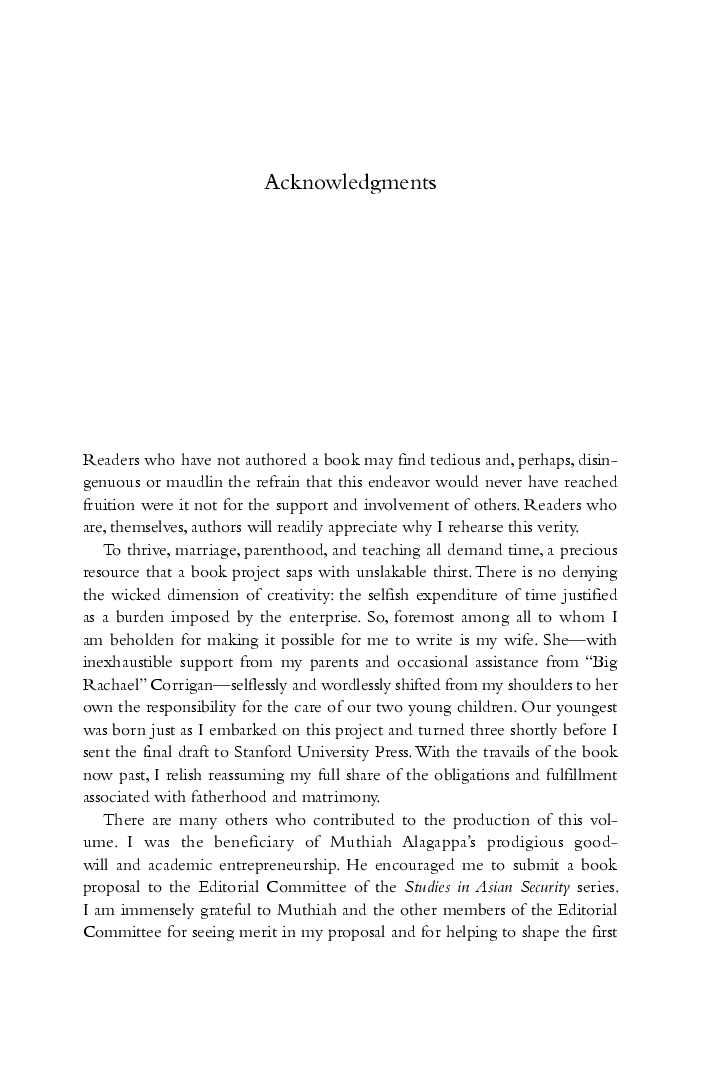 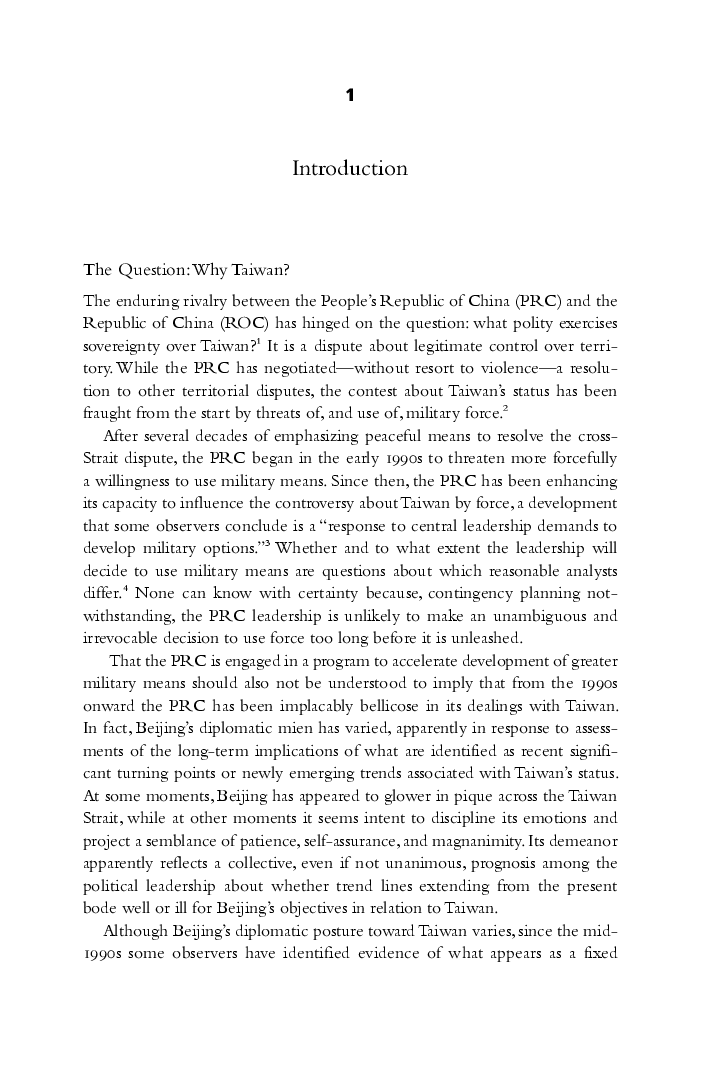 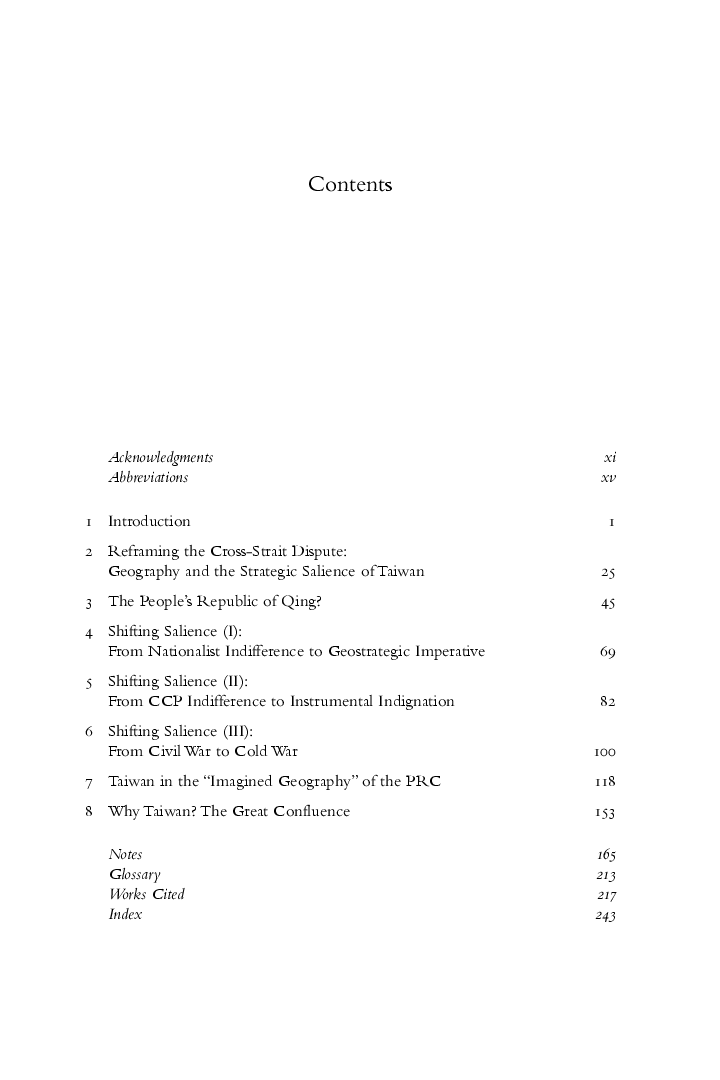