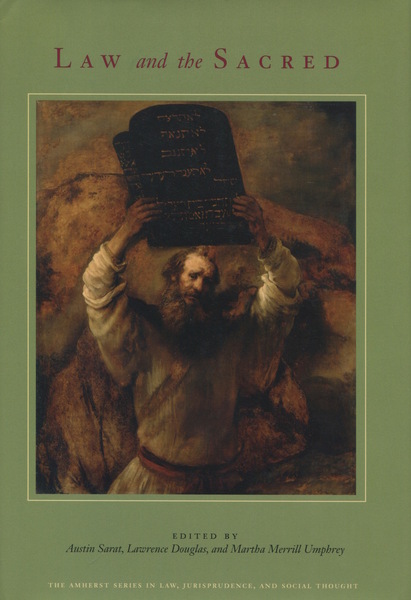 The specter of the sacred always haunts the law, even in the most resolute of contemporary secular democracies. Indeed, the more one considers the question of the relation between law and the sacred, the more it appears that endless debate over the proper relationship of government to religion is only the most quotidian example of a problematic that lies at the heart of law itself. And currently, as some in the United States grapple with the seeming fragility of secular democracy in the face of threatening religious fundamentalisms, the question has gained a particular urgency.

This book explores questions about the fundamental role of the sacred in the constitution of law, historically and theoretically. It examines contemporary efforts to separate law from the sacred and asks: How did the division of law and sacred come to be, in what ways, and with what effects? In doing so, it highlights the ambivalent place of the sacred in the self-image of modern states and jurisprudence. For if it is the case that, particularly in the developed West, contemporary law posits a fundamental conceptual divide between sacred and secular, it nevertheless remains true that the assertion of that divide has its own history, one that defines Western modernity itself.

"[An} interesting collection, worthy of attention by scholars in a variety of fields."

"Law and the Sacred brings together original and stimulating interdisciplinary work on the complex interdependence of law and religion. Indeed, the authors expand well beyond simple categories of law and religion to explore the more interesting and novel nuances of laws of the sacred and the sacrilization of law."

"The essays in this volume push well beyond the boundaries of more familiar research on the relationship between politics and religion. Exploring topics as diverse as Islamic legal theory, the 2000 U.S. presidential election, Kafka's The Trial, and the contemporary constitution of sovereign politicalpower, the contributors call into question any easy opposition between the sacred and the secular, and so unsettle a central myth of Enlightenment modernism." 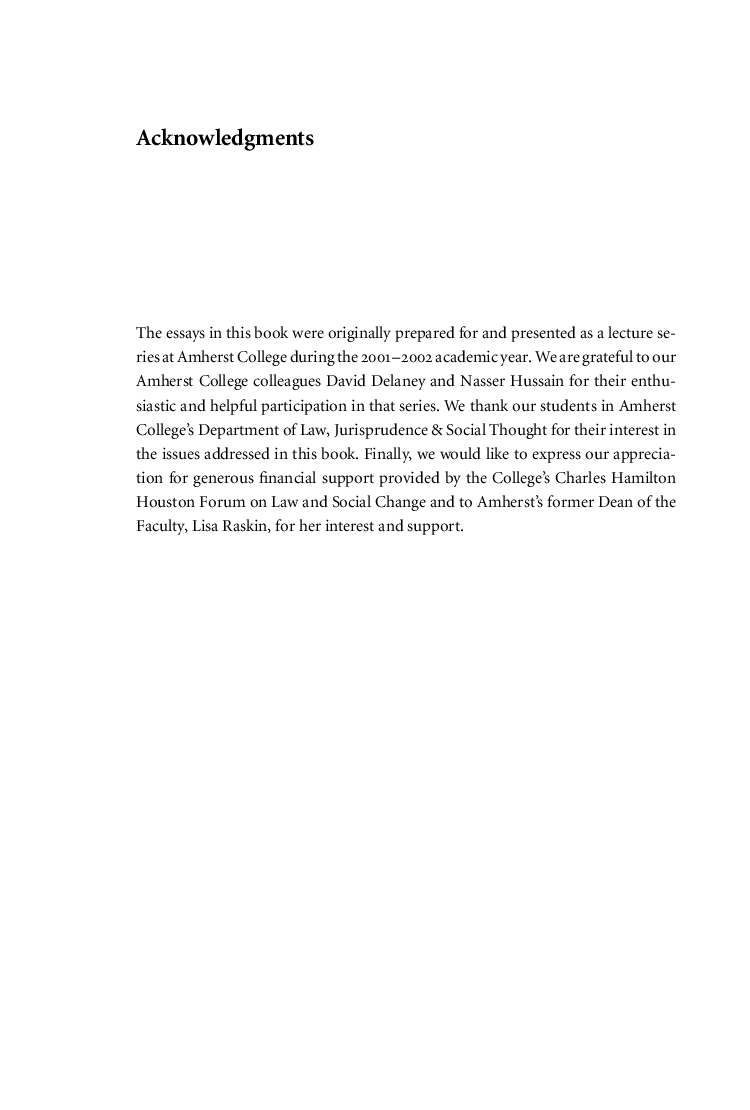 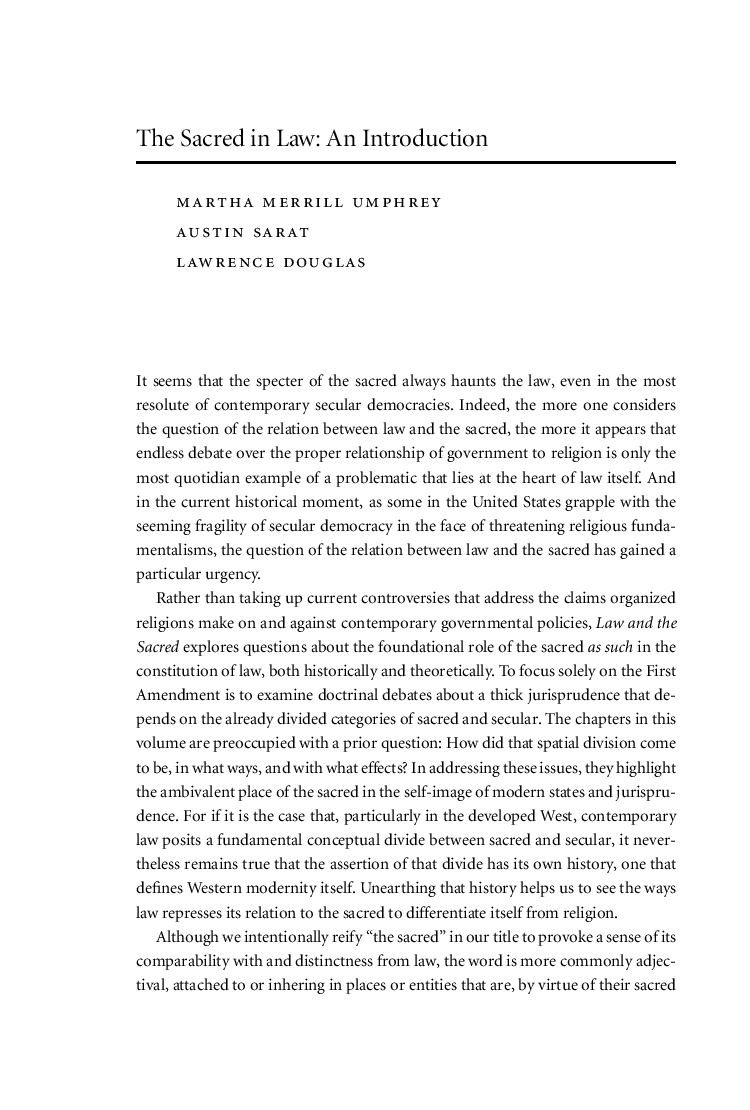 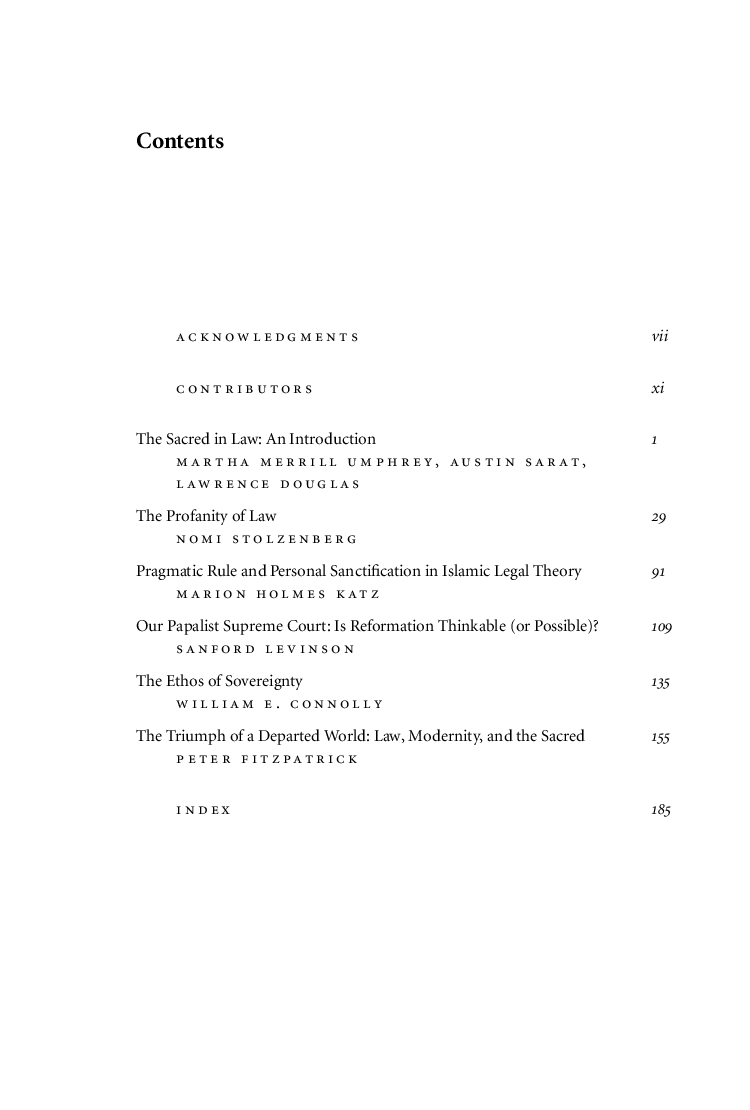