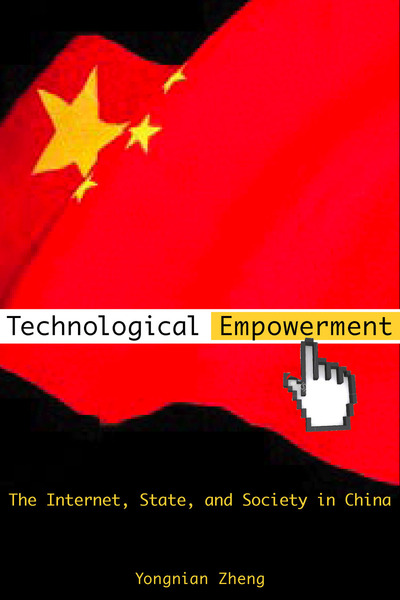 Will new information technologies, especially the Internet, bring freedom and democracy to authoritarian China? This study argues that the Internet has brought about new dynamics of socio-political changes in China, and that state power and social forces are transforming in Internet-mediated public space.

Yongnian Zheng is Professor and Head of Research at The China Policy Institute, Nottingham University. He is also a coeditor of China: An International Journal. His publications include Globalization and State Transformation in China (2004) and Will China Become Democratic? Elite, Class, and Regime Transition (2004).

"As a China expert, Zheng's superior knowledge on China allows him to execute an insightful and balanced analysis of the Internet's impacts on the state-society relations in China . . . Overall, this is a truly well-researched and well-written book. Zheng has successfully provided a conceptual framework to assist our understanding of the political impact of the Internet in China. This book is a must-read for those scholars studying contemporary China. It is useful for relevant graduate courses in the fields of political science, sociology, and business."

"By reviewing the impact of information technology on political development in China, Zheng seeks to explore the dynamics of socio-political changes brought about by the Internet, the transformation of state power and social forces in Internet-mediated public space, and how the Internet provides an arena for the mutual empowerment of the state and society . . . Highly recommended."

"Technological Empowerment is a great contribution to the study of information technology in China. Zheng provides not only a thorough analysis of the origin of the nation-building framework, but also case studies of interactions between the state and society that are facilitated through information technology." 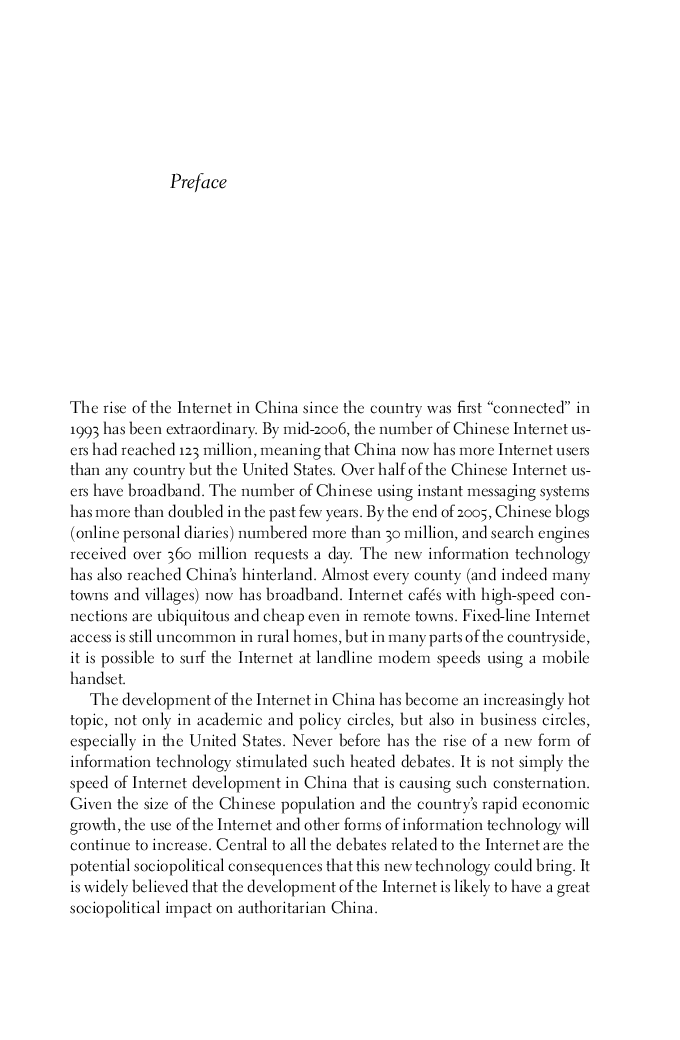 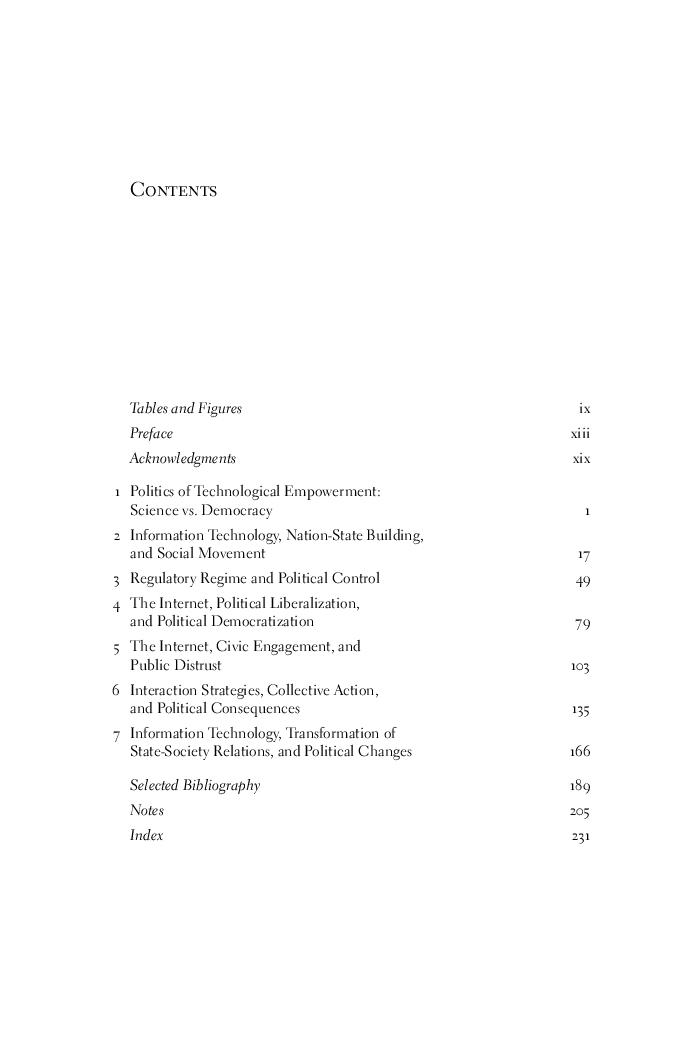 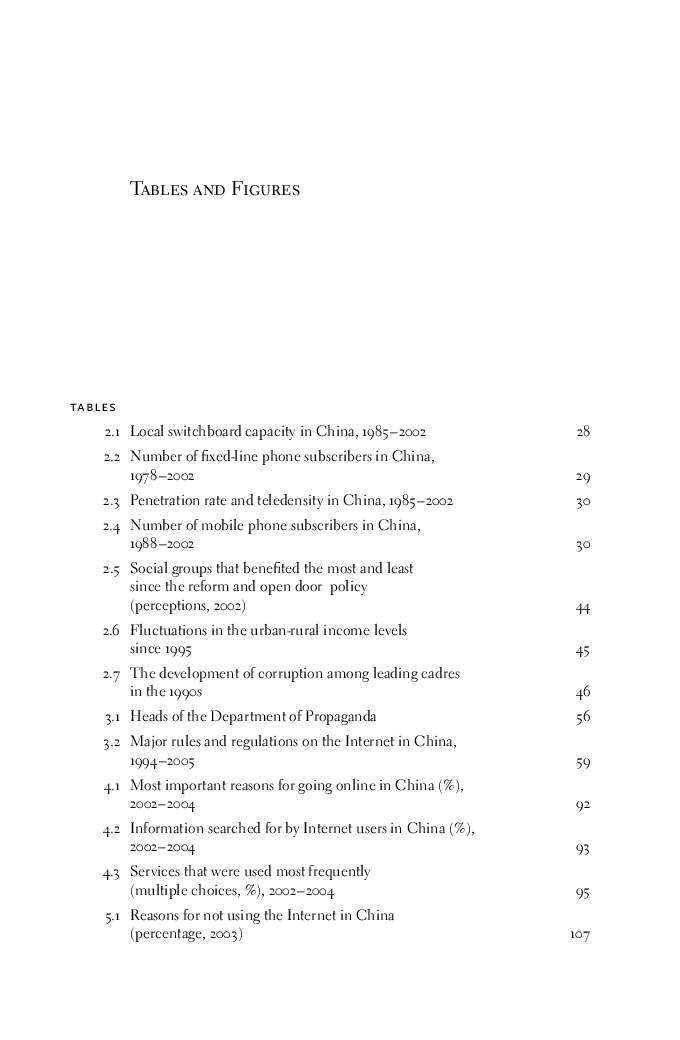