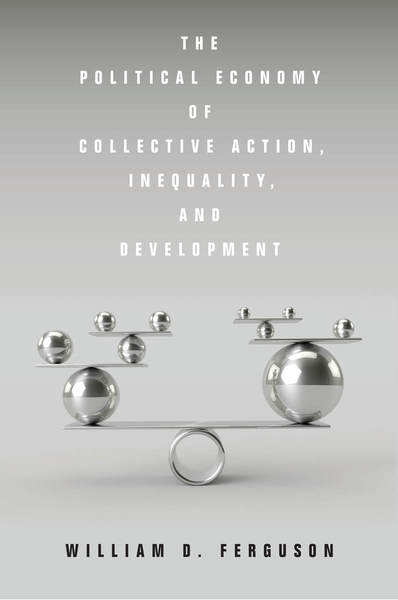 Thanks to their ability to invent fiction, Sapiens create more and more complex games, which each generation develops and elaborates even further.
—Yuval Noah Harari, Sapiens: A Brief History of Humankind (2015)

According to historian Yuval Noah Harari (2015), from about 70,000 to 30,000 years ago, Homo sapiens vied with Homo neanderthalensis for dominance in areas of Europe and the Middle East. The Neanderthals were larger, stronger, better adapted to cold climates, and had larger brains. They also used tools and knew how to care for their sick. Neanderthals could dominate in one-on-one combat. Yet, Sapiens ultimately prevailed. Indeed, they exterminated the Neanderthals. Sapiens triumphed because they had developed collaborative cognitive abilities that Neanderthals simply lacked. Specifically, Sapiens developed the ability to tell stories, not just about lions in bushes, but also about each other—that is, to gossip. This capability permitted forms of cooperation that Neanderthals could not achieve; it fostered organizing cooperative activity among individuals, resolving some collective-action problems. Concurrently, Sapiens developed the ability to talk about things not present, “things they have never seen, touched, or smelled. . . . Only Homo sapiens can speak about things that don’t really exist, and believe six impossible things before breakfast” (Ibid., 24). Sapiens learned to share legends, myths, gods, and other abstract concepts (relevant later on) like nationhood. They shared stories that could forge common purpose, identity, and ideologies: “Fiction has enabled us to not merely imagine things, but to do so collectively” (Ibid., 25; emphasis in original). Collective storytelling facilitated rapid social adaptation to changing environments. To alter group behavior, Sapiens could change shared stories—a process much faster than genetic evolution. This cognitive revolution ushered in the triumph of Homo sapiens over Homo neanderthalensis.

Before 10,000 years ago, Sapiens spread across the planet and survived as foragers. In terms of leisure and, arguably, quality of work, they achieved relatively high standards of living. Normally, work did not exceed 35–40 hours per week, and it involved multiple stimulating tasks. Foragers ate varied and balanced diets and exercised substantially. Children who survived their first few years had good prospects of living at least until age 60, sometimes age 80. With multiple sources of food, deprivation of one type rarely led to starvation.

Starting about 9,500 years ago, however, Sapiens began to develop agriculture. The agricultural revolution unfolded over the next 7,000 years, extending across the globe via simultaneous invention. Cultivating crops was not the idea of a single person or group but rather an adaptation to roughly similar environmental conditions encountered around the globe. The agricultural revolution, which Harari calls history’s greatest fraud, vastly improved food productivity, permitting substantial population growth. It also brought more labor, more disease (transmitted between humans and domesticated animals), lower life expectancies, additional reasons for territorial conflict, graver consequences to losing such conflicts—such as starvation, which might also arise from drought or insects—and dimensions of inequality and social hierarchy that Sapiens had not previously experienced. Whereas this shift in production benefited the species as a whole (the gene pool), most individuals—except those at the top of the hierarchy—experienced more deprivation. Adaptive human activity—sensible in multiple relevant contexts—fostered more work for mere survival, more disease, and so on. From the viewpoint of the peasant masses, the agricultural revolution introduced many new collective-action problems. How might they work together to escape toil, disease, instances of starvation, and the often cruel authority of those at the top of social hierarchies?