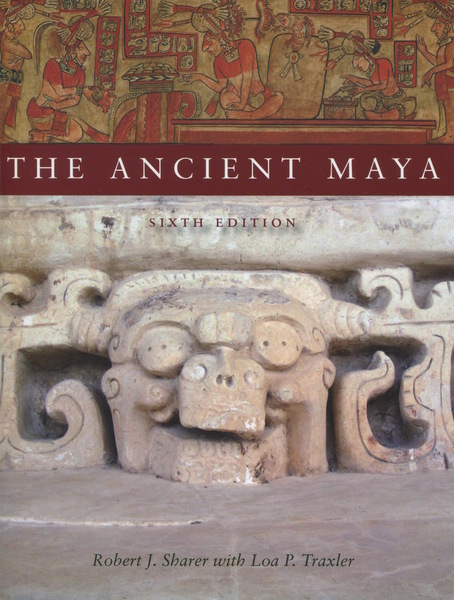 Deep in the tropical forest of Guatemala lie the remains of one of the great centers of Pre-Columbian civilization and one of the foremost archaeological sites in all the world. Its modern name is Tikal, but when it was the capital of one of the most powerful of all Maya kingdoms, it was known as Mutul. Unseen by Spanish conquistadors and discovered by outsiders only in the mid-nineteenth century, Tikal's splendors are seen by thousands of visitors today. There are magnificent temples rising more than 70 meters (230 feet) above the ground, grand complexes of palaces and administrative buildings, sculptured stelae bearing hieroglyphic texts and the portraits of Tikal's powerful rulers. And there are plazas, platforms, reservoirs, causeways, defensive walls, and a host of other constructions. Tikal was ruled by a dynasty of more than 30 kings who presided over an elaborate hierarchy of nobles, priests, merchants, artisans, warriors, farmers, and servants. Tikal's kings and their elite companions reaped wealth from conquests, tribute, and a trade network that extended from Central America to Central Mexico. In times of prosperity all of Tikal's inhabitants enjoyed the fruits of this commerce and celebrated Tikal's victories over its enemies. But there were also times of hardship when Tikal suffered the loss of commerce and the bitterness of defeat and humiliation. In good times and bad, Tikal's scribes used their mastery of mathematics to record in folding books the movements of the sun, moon, and planets, and the events of their world. Tikal's priests conducted rituals to ask their gods to ensure success in agriculture, trade, and war, as well as to determine the overall destiny of their king and kingdom. Well over a 100,000 people lived at Tikal during its prime, 1,200 years ago, and the city's farmers and artisans exchanged their products in a great market near the center of the city. But Tikal was not alone: the course of Maya history saw the rise and fall of several other cities that equaled Tikal in size and power, and many others that were also capitals of independent kingdoms, interconnected by commerce, alliances, and rivalries that often led to war. A thousand years before Europeans even knew of their existence, millions Maya people lived across a tropical lowland area in dozens of cities large and small, and in hundreds of smaller towns and thousands of villages from the seacoasts to the misty highlands.