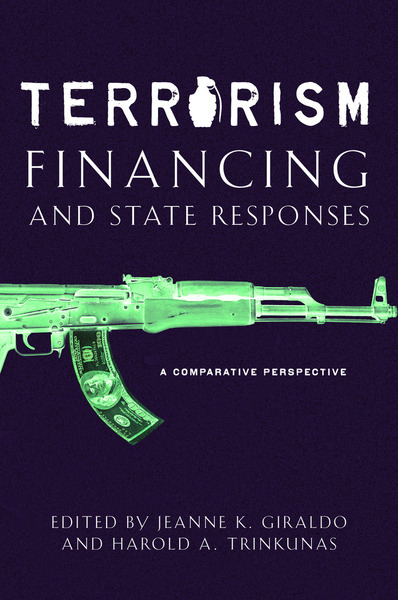 Financial and material resources are correctly perceived as the life blood of terrorist operations, and governments have determined that fighting the financial infrastructure of terrorist organizations is the key to their defeat. Since the attacks of September 11, 2001, a good deal has been learned about sources and mechanisms used to finance the “new” terrorism, which is religiously motivated and exponentially more deadly than previous generations of terrorist organizations. New policies have been devised to combat the threat and existing policies have been enacted with greater vigor than ever before. Five years into the battle against terrorist financing, it is time to take stock of the emerging literature on terrorist financing, cut through a number of myths that have developed around the issue, and assess the current policy debates.

Through a series of thematic chapters and organizational and regional case studies—examining terrorist organizations such as Al Qaeda and Hezbollah, and regions such as East Africa, Europe, Latin America, the Middle East, and South East Asia—the authors provide a comprehensive assessment of the state of our knowledge about the nature of terrorism financing, and the evolution and effectiveness of terrorist strategies and government responses. This volume focuses on the preferences of major actors within terrorist networks and government agencies and the domestic and international contexts in which they make decisions and execute their strategies. It argues that both terrorism financing and government responses face problems of coordination, oversight, and information asymmetries that render them vulnerable to disruption.

"[The authors] plumb the murky financial infrastructures and processes of such terrorist organizations as Al-Quaeda and the Taliban. Herein lies the book's value."

"This is the best book I have read on contemporary terrorist finance."

"This is an excellent work, and the authors ought to be commended for addressing such a difficult topic in so many interesting ways." 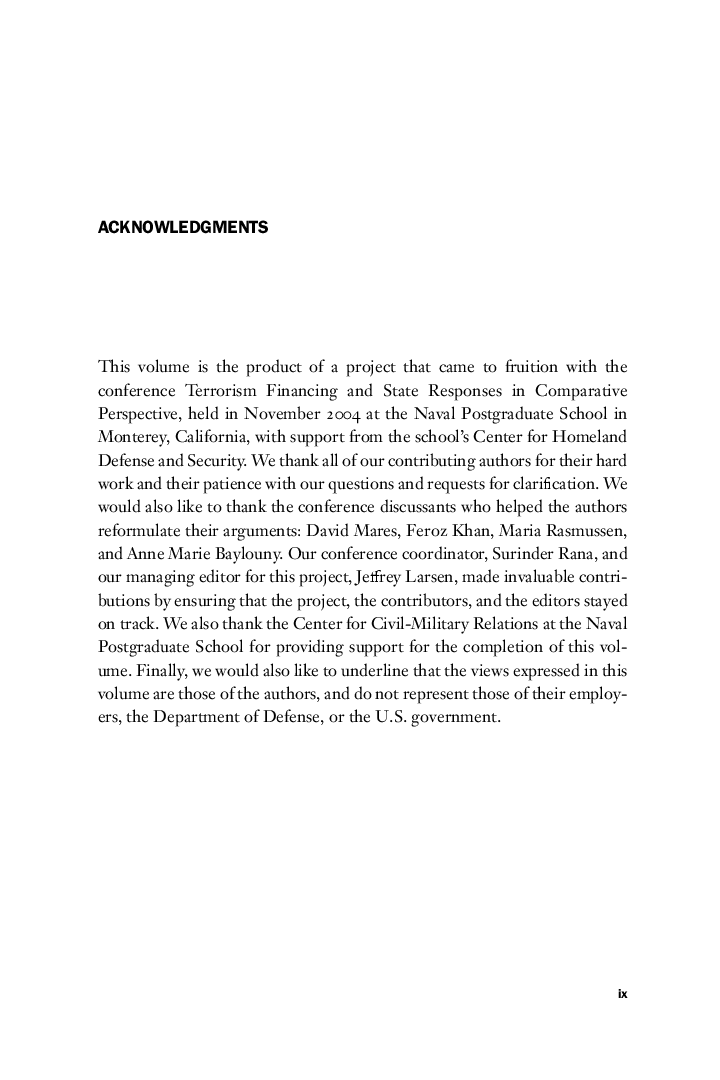 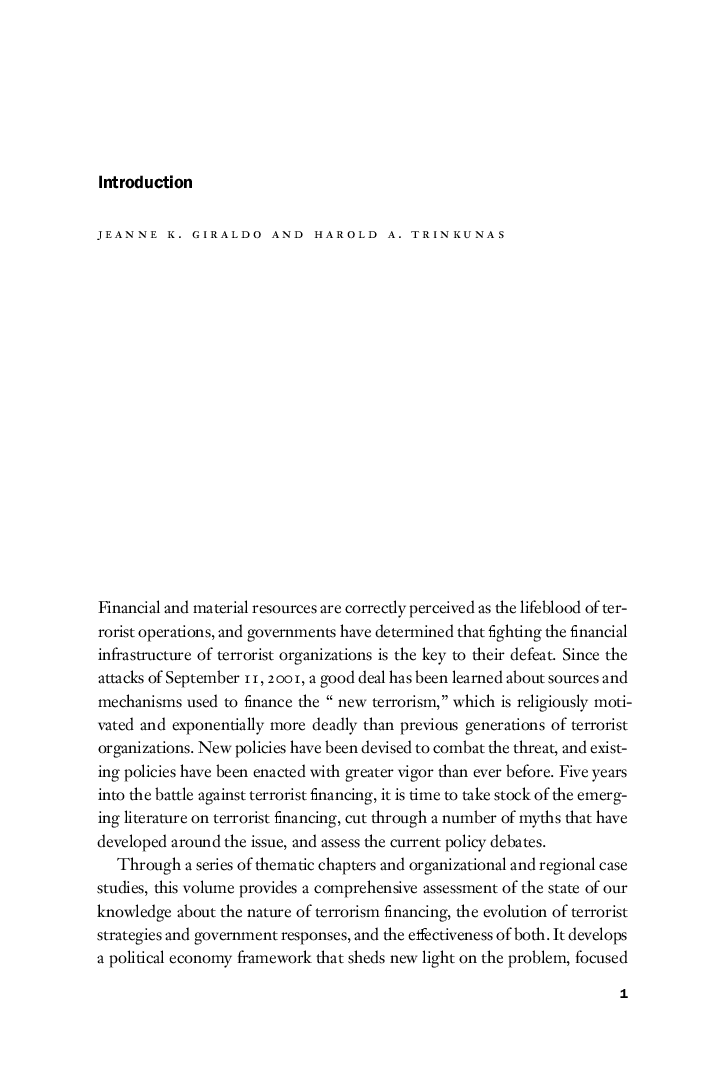 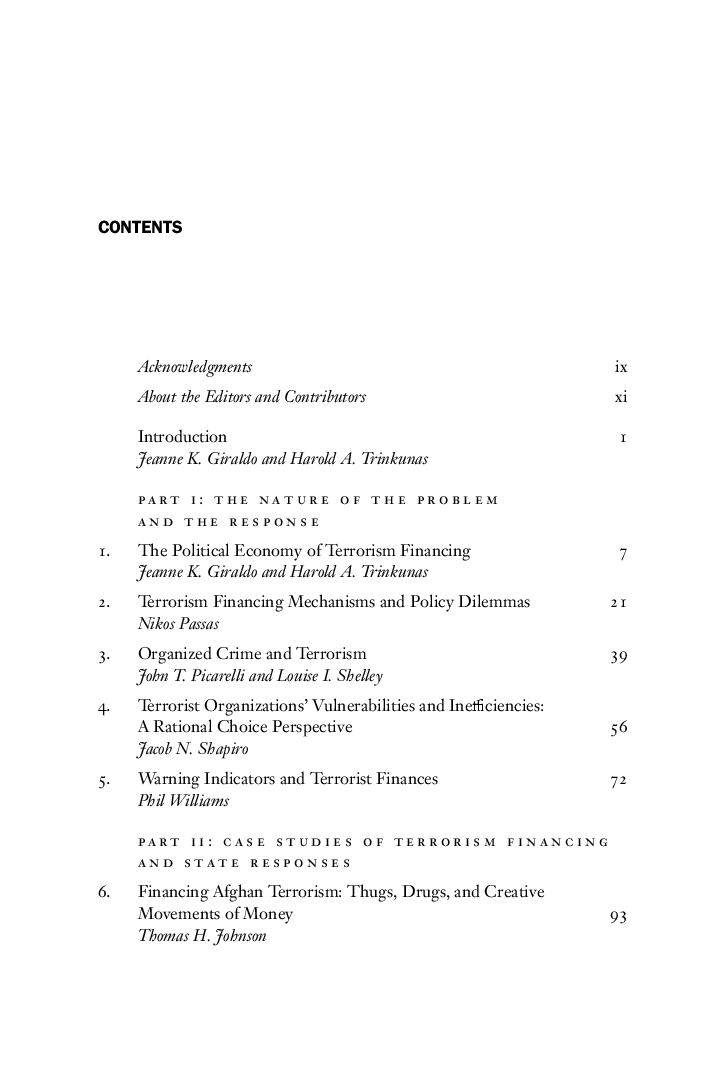