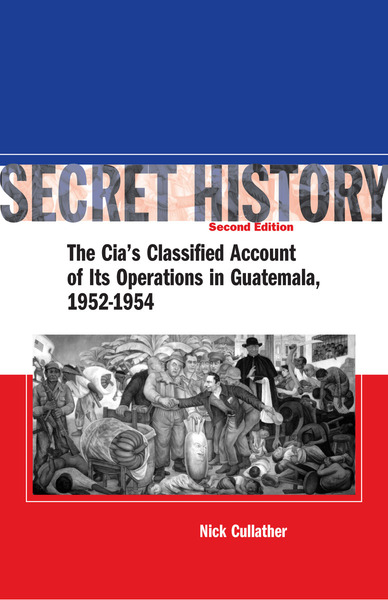 The first edition of this book, published in 1999, was well-received, but interest in it has surged in recent years. It chronicles an early example of “regime change” that was based on a flawed interpretation of intelligence and proclaimed a success even as its mistakes were becoming clear. Since 1999, a number of documents relating to the CIA’s activities in Guatemala have been declassified, and a truth and reconciliation process has unearthed other reports, speeches, and writings that shed more light on the role of the United States. For this edition, the author has selected and annotated twenty-one documents for a new documentary Appendix, including President Clinton’s apology to the people of Guatemala.

Nick Cullather is Associate Professor of History at Indiana University. He is the author of Illusions of Influence: The Political Economy of United States-Philippines Relations, 1942-1960 (Stanford University Press, 1994).

"Nick Cullather sheds new light on an old regime change, assissted by documents initially made public during the tenure of former Central Intelligence Agency (CIA) Director (and current Secretary of Defense) Robert Gates. Cullather's work is concise, detailed, and eminantly readable...In summary, Cullather provides a realistic and nuanced view of an otherwise well-covered operation, see through the eyes of the agency that led PBSUCCESS...For students of Latin America and U.S. national security policymaking in the region, Cullather has done a great service." 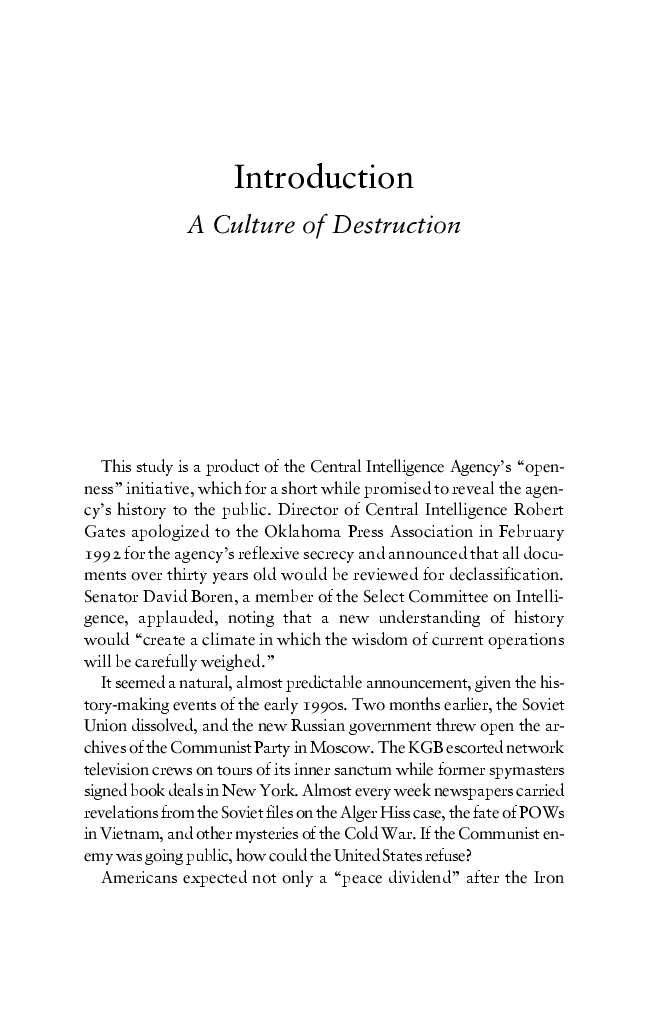 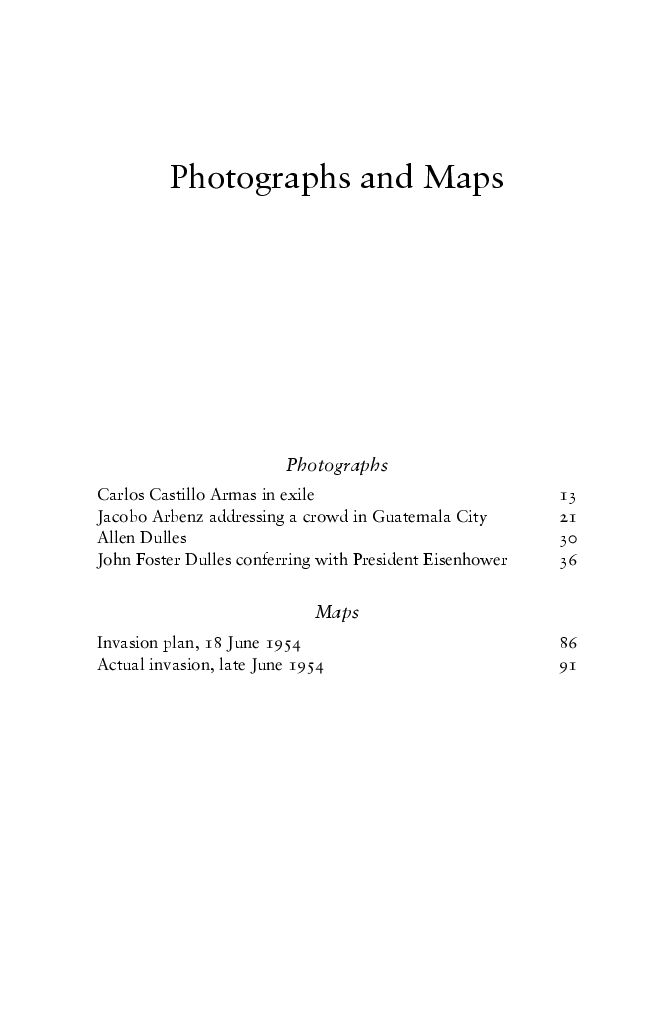 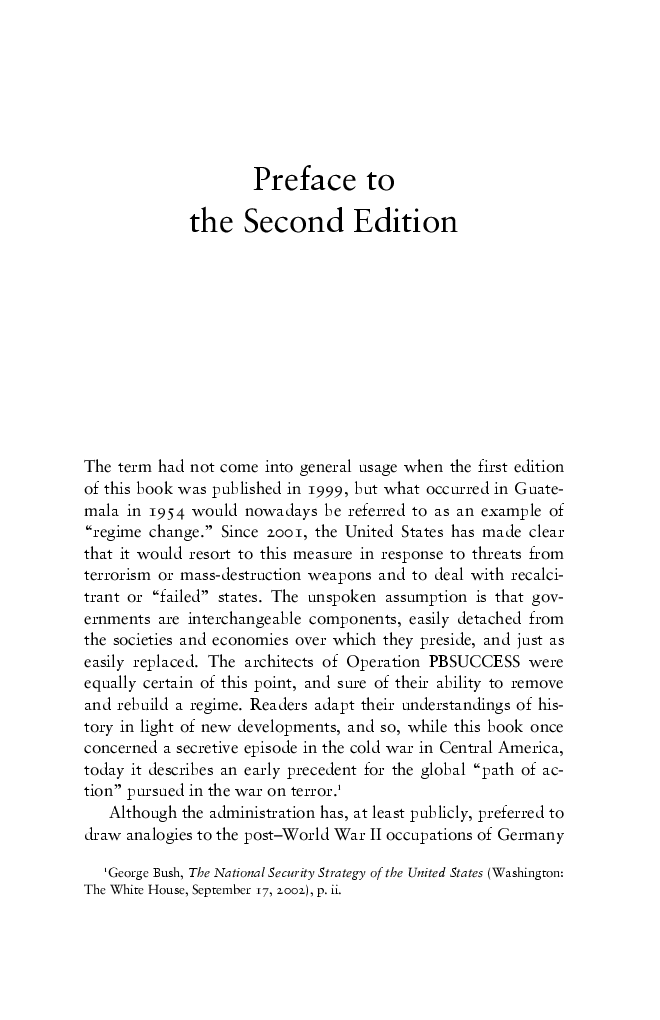 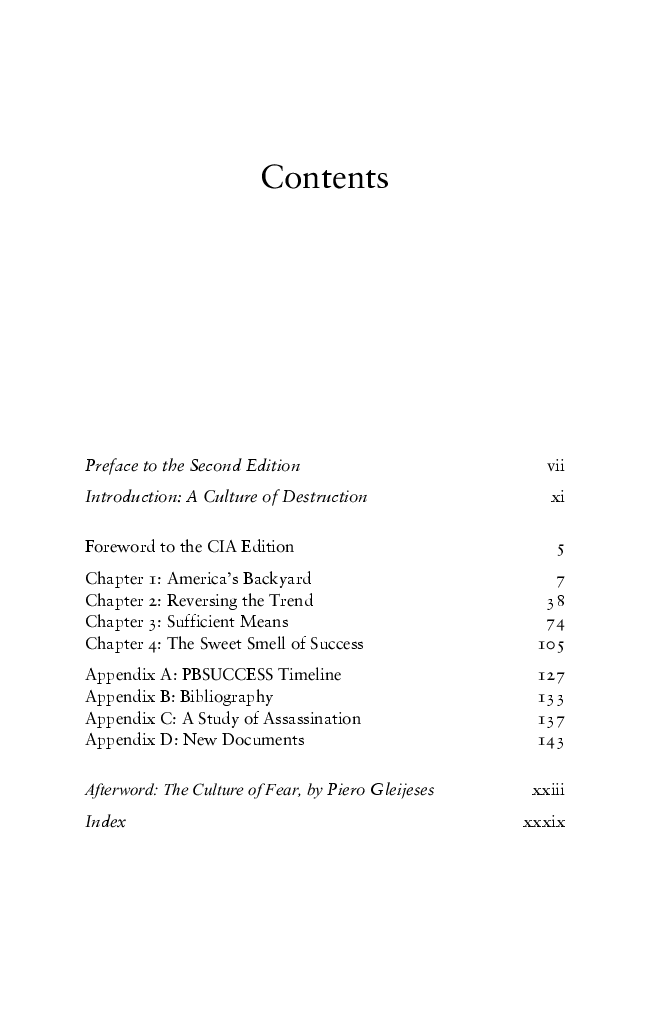