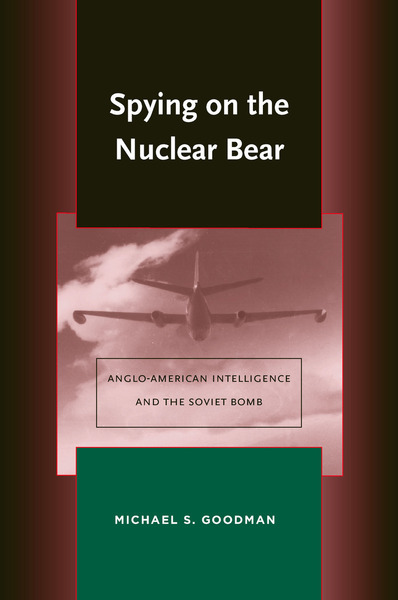 Drawing on oral testimony, previously unseen personal papers, and newly released archival information, this book provides a comprehensive account of British and American intelligence on the Soviet nuclear weapons program from 1945-1958. The book charts new territory, revising traditional accounts of Anglo-American nuclear relations and intelligence cooperation. It reveals how intelligence was collected: the roles played by defectors, aerial reconnaissance, and how novel forms of espionage were perfected to penetrate the Soviet nuclear program. It documents what conclusions were drawn from this information, and assesses the resulting estimates. Throughout the book a central theme is the Anglo-American partnership, depicting how it developed and how legal restrictions could be circumvented by cunning and guile.

Michael S. Goodman is Lecturer at King's College, London. He is the review editor for the Journal of Strategic Studies, and is a member of the editorial board for the journal Contemporary British History

"This is an important book on a little-known subject which, in its day, was of critical importance. Dr. Goodman describes, in meticulous detail, the extensive intelligence effort mounted to track Soviet development of nuclear weapons in the 1940s and 50s. This was a very hard target. Eric Welsh and his team, working closely with the Americans, were remarkably successful. Their success, achieved without agent penetration of the target, echoes that of R.V. Jones in World War II and demonstrates, as did Jones, that imagination and intense focus, plus (heretically) control of both collection and analysis, can yield high-quality results."

"The 1958 Mutual Defense Agreement between Britain and the United States was one of the most remarkable and far-reaching agreements ever entered into between two sovereign states. In its anniversary year, Goodman's excellent study throws new light on an important but neglected part of the history of the agreement. As such, it is essential reading for both supporters and opponents of a nuclear partnership that has continued down to the present day."

"Goodman's is a state-of-the-art example of history and science spun together in a tale that is revealing not only for its technical expertise, but also for its valuable contribution to our understanding of Western intelligence techniques during the early Cold War."

"Goodman's research combines a judicious use of archival materials and interviews with UK security officials from the Cold War era. The end result is a gripping story about how British intelligence, working with its US counterparts in an on-again, off-again relationship, attempted to understand Soviet capabilities and intentions (the harder task) when it came to 'the bomb.'"

"In a penetrating and exceedingly well-researched new study, Michael S. Goodman reveals in tremendous detail the way British and American policy makers and intelligence officials did—and just as frequently, did not—jointly strive to determine the exact nuclear capabilities of their shared Soviet adversary. His is a study of tremendous value to scholars of the nuclear age, deterrence theory, and intelligence affairs." 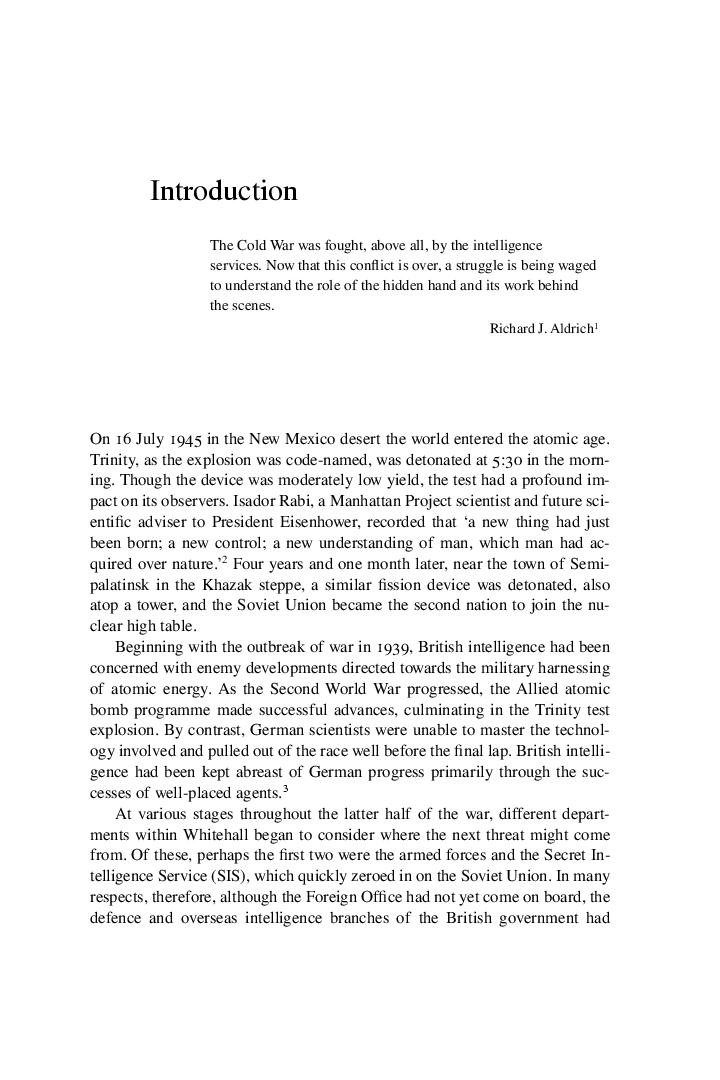 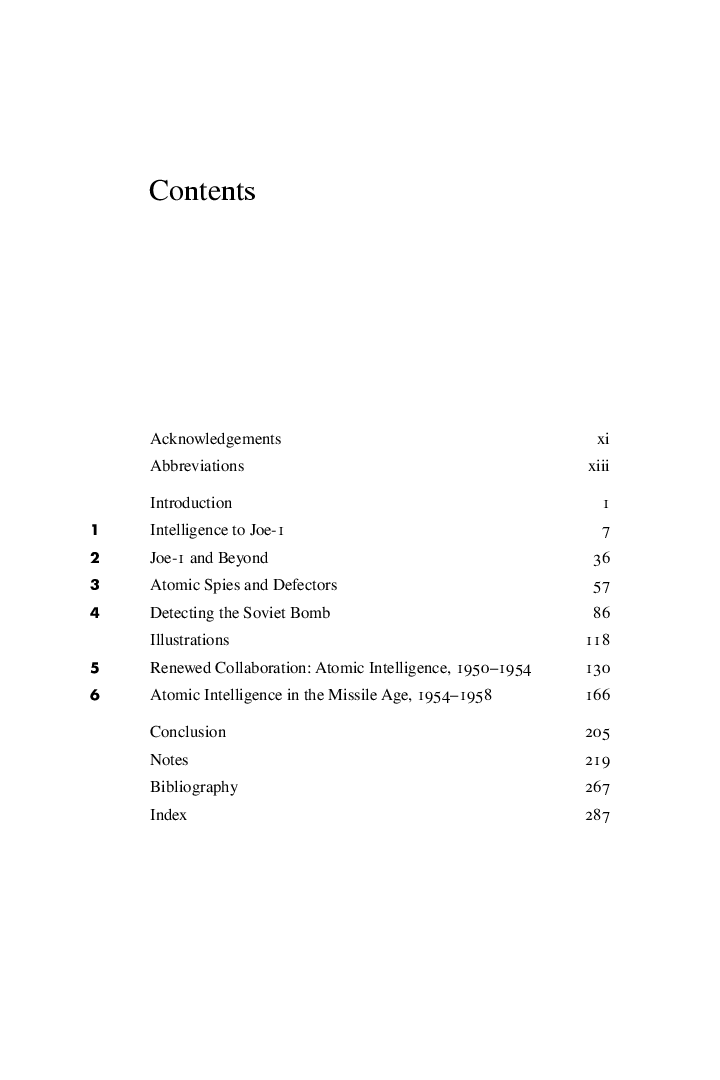