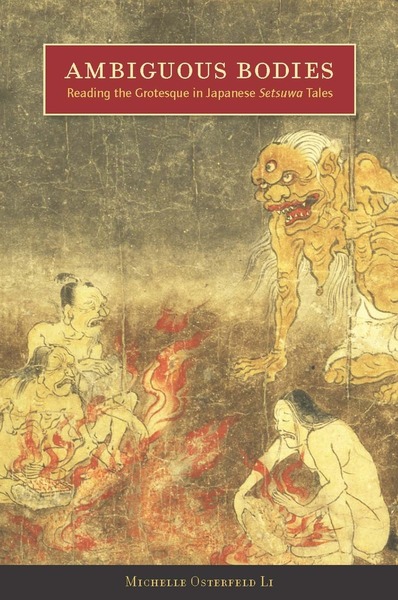 Ambiguous Bodies draws from theories of the grotesque to examine many of the strange and extraordinary creatures and phenomena in the premodern Japanese tales called setsuwa. Grotesque representations in general typically direct our attention to unfinished and unrefined things; they are marked by an earthy sense of the body and an interest in the physical. Because they have many meanings, they can both sustain and undermine authority. This book aims to make sense of grotesque representations in setsuwa—animated detached body parts, unusual sexual encounters, demons and shape-shifting or otherwise wondrous animals—and, in a broader sense, to show what this type of critical focus can reveal about the mentality of Japanese people in the ancient, classical, and early medieval periods. It is the first study to place Japanese tales of this nature, which have received little critical attention in English, within a sophisticated theoretical framework. Li masterfully and rigorously focuses on these fascinating tales in the context of the historical periods in which they were created and compiled.

Michelle Osterfeld Li is an independent scholar and a research fellow in the Ho Center for Buddhist Studies at Stanford University.

"This is a study of grotesque representations in Japanese satsuma, popular short tales often about bizarre or extraordinary events informed by Buddhist moral sensibilities. The author, keenly aware of the interpretative difficulties of a genre whose definition is ambiguous, and provenance, audience, setting, and reception unclear, makes a stab at it through a close analysis of over one hundred tales from various collections from the ninth to the fourteenth centuries . . . [M]uch can be learned by this interesting contribution to medieval religious literary studies."

"Li carefully weaves comparisons with the Western tradition, knowledge of Heian and Kakamura history, and even some psychological theory to provide context for skillfully translated tales. Both scholars and students will enjoy the book."

"Ambiguous Bodies is an ambitious work that attempts to decode and make sense of the many comical, grotesque, and supernatural tales about fox-spirits, demons, dismembered bodies, anomalous sexual encounters, and the like that constitute the world of setsuwa . . . Li's book is useful contribution to sesuwa research and to debates about the applicability of Western models to the study of pre-modern Japanese texts."

"This volume will be a useful resource for students of Japanese history as well as Japanese literature."

"Ambiguous Bodies is a work of insight and erudition—a tremendously entertaining read. From sexy snakes and man-eating monkeys to dismembered bodies and demon lovers, Michelle Li evokes a strange and wonderful world of late-Heian and early-medieval tales, exploring it with grace, wit, and scholarly sophistication."

"I am thrilled to see Ambiguous Bodies in print. The stories are hugely entertaining: comic, chilling, and racy, sometimes all at once. Li's thoughtful translations, however, and the gift of a global context for them, are what set this book apart. I can't wait to teach it."

"Li's lively translations and commentary serve effectively to demonstrate how the depiction of monsters embraced by the societies in question helped people in ancient and early medieval Japan make sense of the events of their time." 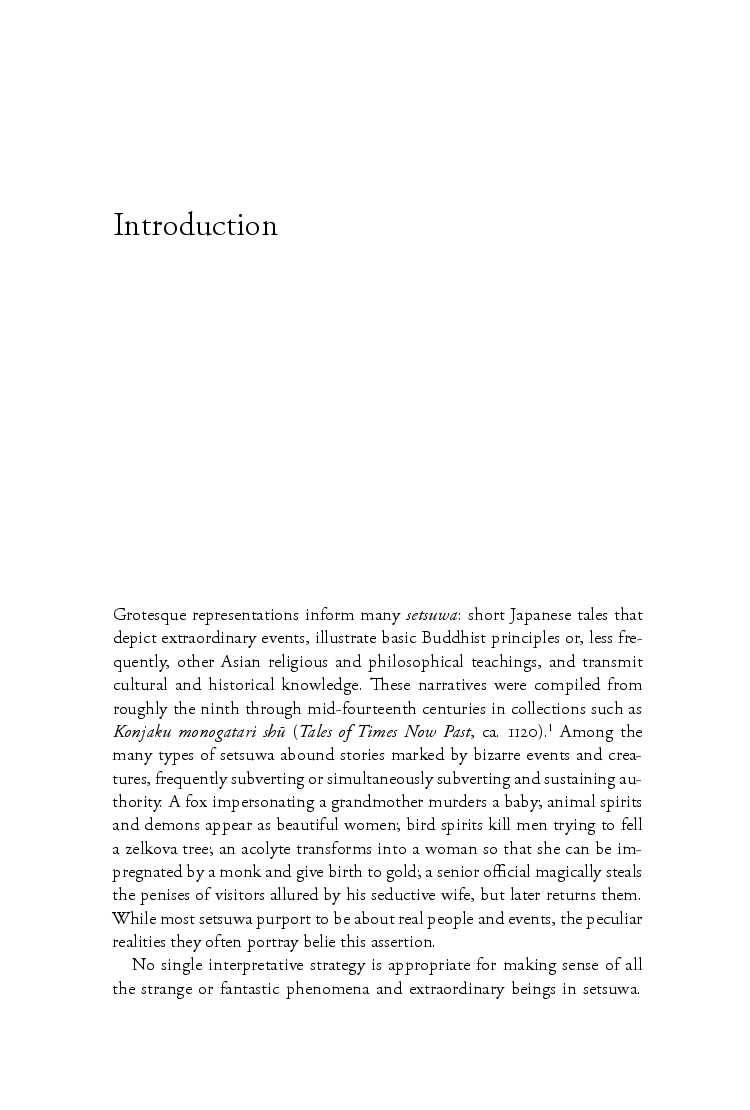 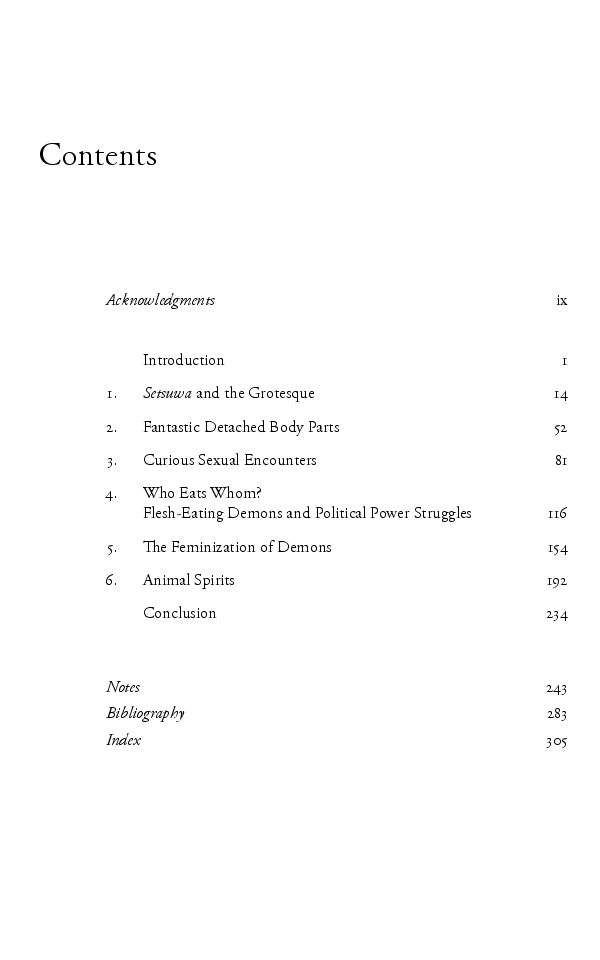