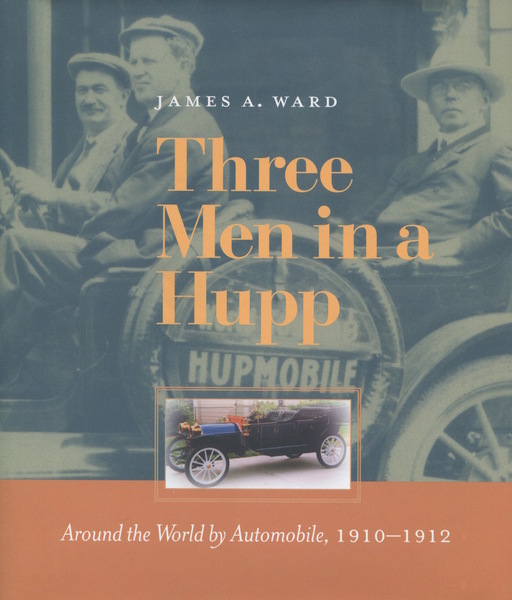 Winner of the 2004 Nicholas-Joseph Cugnot Award, sponsored by the Society of Automotive Historians.

In late 1910, three American adventurers set off on a remarkable around-the-world journey by automobile. Sponsored by the Hupp Motor Car Corporation, the trip was intended to publicize the durability of the Hupmobile and help stimulate export sales.

The car was first driven from Detroit to San Francisco—a very difficult journey in its own right in 1910. From San Francisco, the car and its drivers took a steamship to Hawaii, and from there to Fiji, Australia, New Zealand, and Tasmania, unloading and touring at each port of call. The men and their machine spent the next five weeks attempting to drive through the Philippines, and then pushed on to Japan and China, where they managed to stay one step ahead of the Chinese revolution. They then drove across India, and from there, sailed to Egypt, brining the first automobile ever to be seen in that country. Next, the Hupmobilists sailed to Italy. In Rome, the adventurers met Pope Pius X, and then drove north to Germany and France. They crossed the English Channel to Folkstone, toured England, and then ferried from Liverpool to Ireland. They returned to New York in time for the 1912 auto show.

In the end, the Hupmobile was driven 41,000 miles and transported by steamship another 28,000. A new world was dawning, both for transportation and for American business enterprise.

Jim Ward is Guerry Professor of History at the University of Tennessee at Chattanooga. His most recent work in automotive history is The Fall of the Packard Motor Car Company (Stanford, 1995).

"Though scholarly in nature, this book by Ward is as riveting as any fictional adventure tale, with the bonus of over 100 photographs that help to show just how primitive the automobile and conditions were."

"This book would be worth buying for the photos alone. Throw in a fascinating adventure story and you have a real winner." 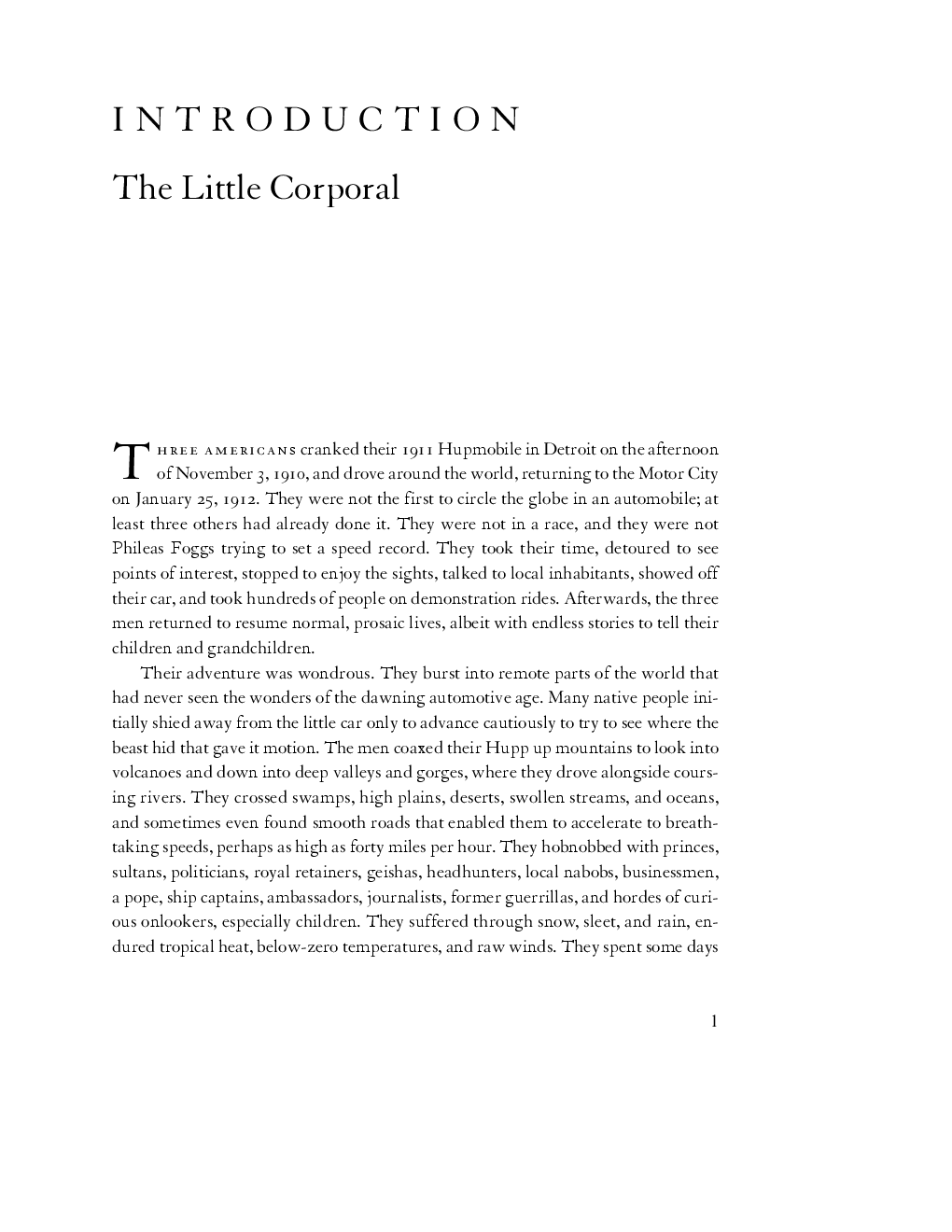 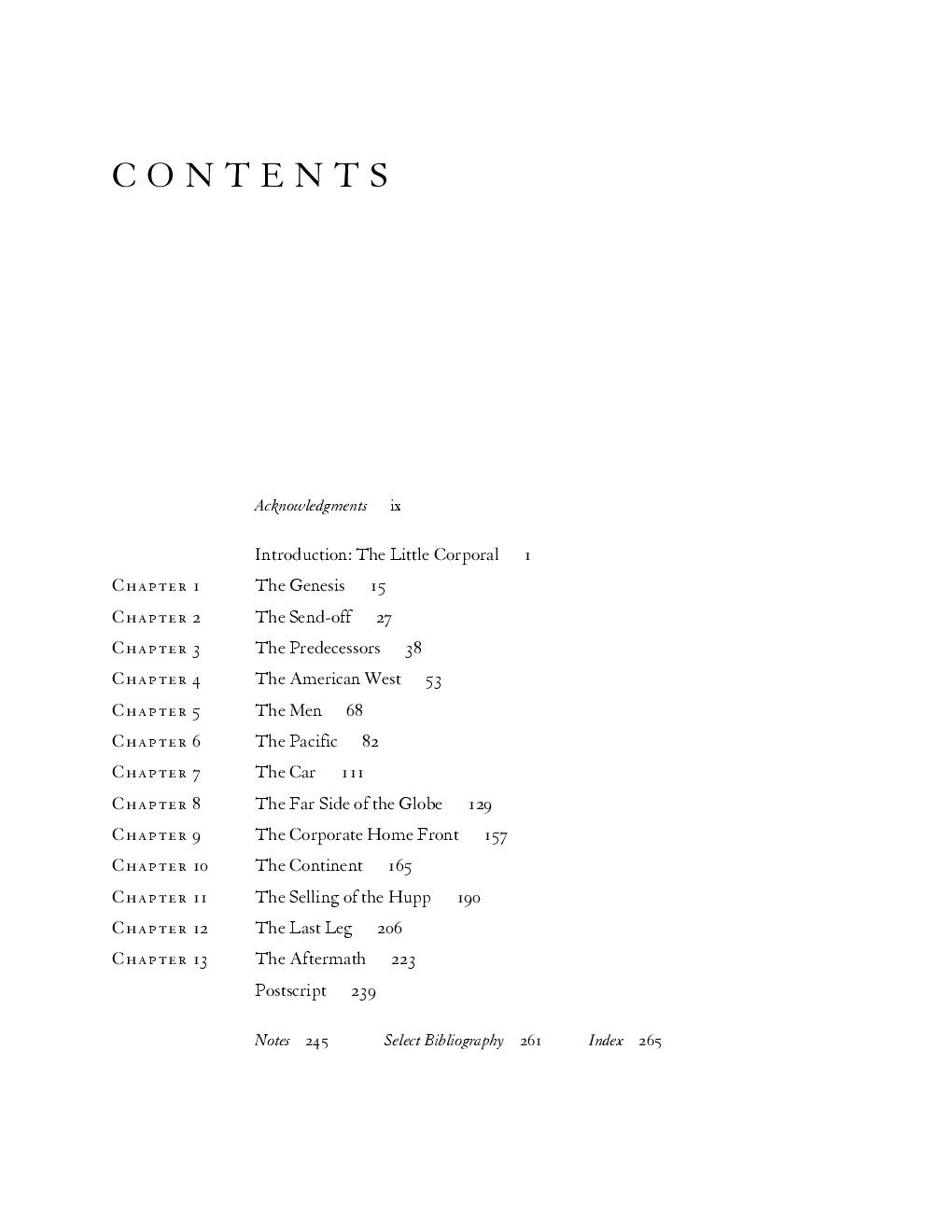