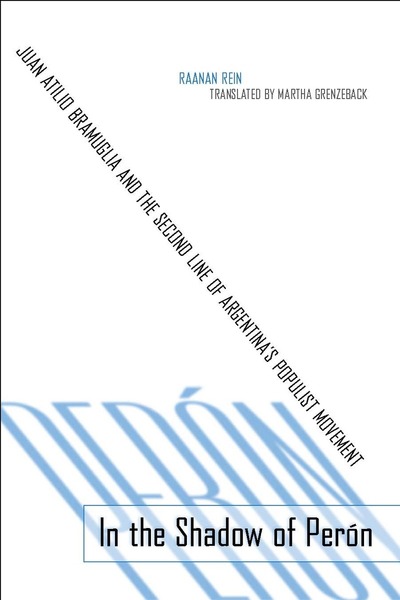 Populism has been one of the most important phenomena in the political and social history of Latin America. In the Shadow of Perón challenges several commonly held assumptions about the nature of populism and the relations between the charismatic leader and the popular masses. Devoted to the second line of Peronist leadership in Argentina from the 1940s onwards, it focuses on the figure of Juan Atilio Bramuglia, who tried to offer an alternative path for the movement. The volume stresses the heterogeneous nature of Peronism and traces the various ideological sources of its doctrine. It also analyzes Perón's machinations in order to maintain his leadership and eliminate any opposition within the movement.

Raanan Rein is Professor of Spanish and Latin American History and Director of the S. Daniel Abraham Center for International and Regional Studies at Tel Aviv University. He is the author of numerous books and articles as well as the co-editor of the journal Estudios Interdisciplinarios de América Latina y el Caribe.

"Rein, one of today's best political and diplomatic historians of Latin America, is the most innovative student of Peronism to have emerged in the last two decades. This is no small accomplishment if one considers the volume of existing scholarly literature in the field. In this book, he exploits a traditional genre (political biography) to explore new questions such as the role of the secondary leadership in the Peronist regime and the domestic dimensions of international relations in a country of immigrants."

—Jose Moya, University of California at

"This superbly researched and translated work should certainly appeal to scholars and students interested in the history of Peronism in Argentina and populism in 20th-century Latin America. Highly recommended." 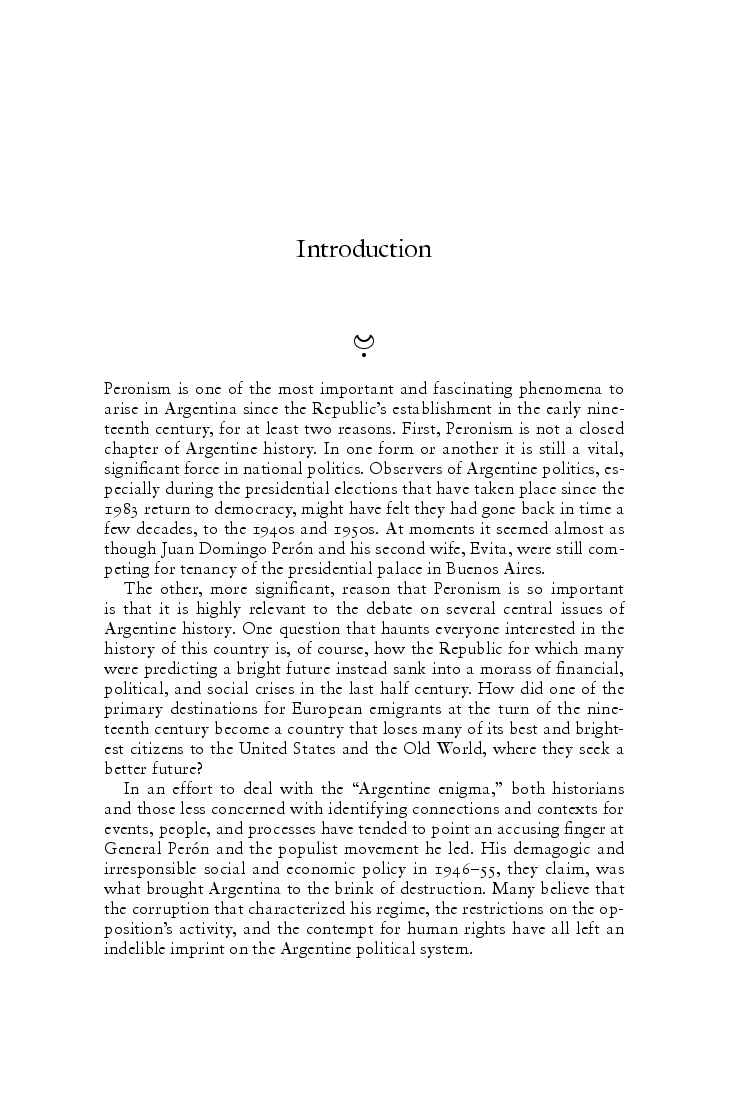 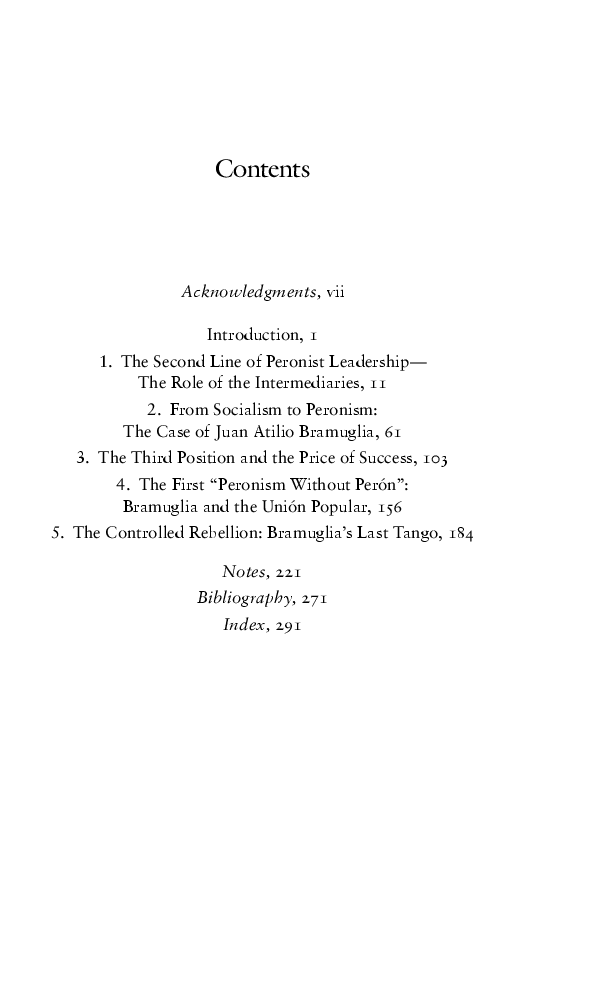