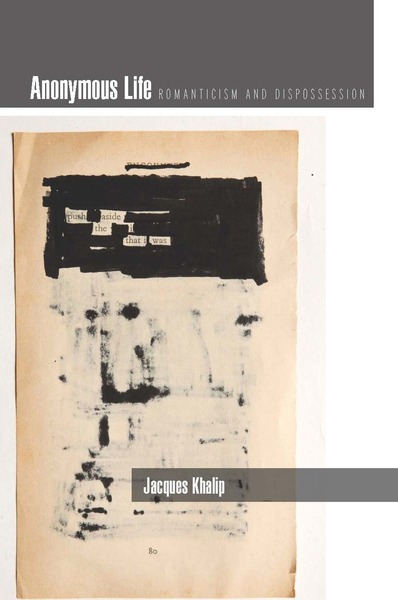 Romanticism is often synonymous with models of identity and action that privilege individual empowerment and emotional autonomy. In the last two decades, these models have been the focus of critiques of Romanticism's purported self-absorption and alienation from politics. While such critiques have proven useful, they often draw attention to the conceptual or material tensions of romantic subjectivity while accepting a conspicuous, autonomous subject as a given, thus failing to appreciate the possibility that Romanticism sustains an alternative model of being, one anonymous and dispossessed, one whose authority is irreducible to that of an easily recognizable, psychologized persona. In Anonymous Life, Khalip goes against the grain of these dominant critical stances by examining anonymity as a model of being that is provocative for writers of the era because it resists the Enlightenment emphasis on transparency and self-disclosure. He explores how romantic subjectivity, even as it negotiates with others in the social sphere, frequently rejects the demands of self-assertion and fails to prove its authenticity and coherence.

Jacques Khalip is Associate Professor of English and Modern Culture and Media at Brown University.

"Khalip explores many of the Romantic and pre-Romantic figures we hold most responsible for the cultivation and deployment of an expressive, confessional self in order to reveal, often in the very texts that would confirm this received idea, the work of a dispossession that results in various—and variously productive—forms of anonymity. Nuanced and supple in its deployment of contemporary criticism and theory, this is as original and exciting a book in Romantic studies as I have encountered in some time."

"Jacques Khalip is quite brilliant in the way he explains and defines the second-generation "negation" of earlier Romantic egoism. Anonymous Life is commanding and convincing, a most valuable contribution to Romantic literary studies and theoretical criticism." 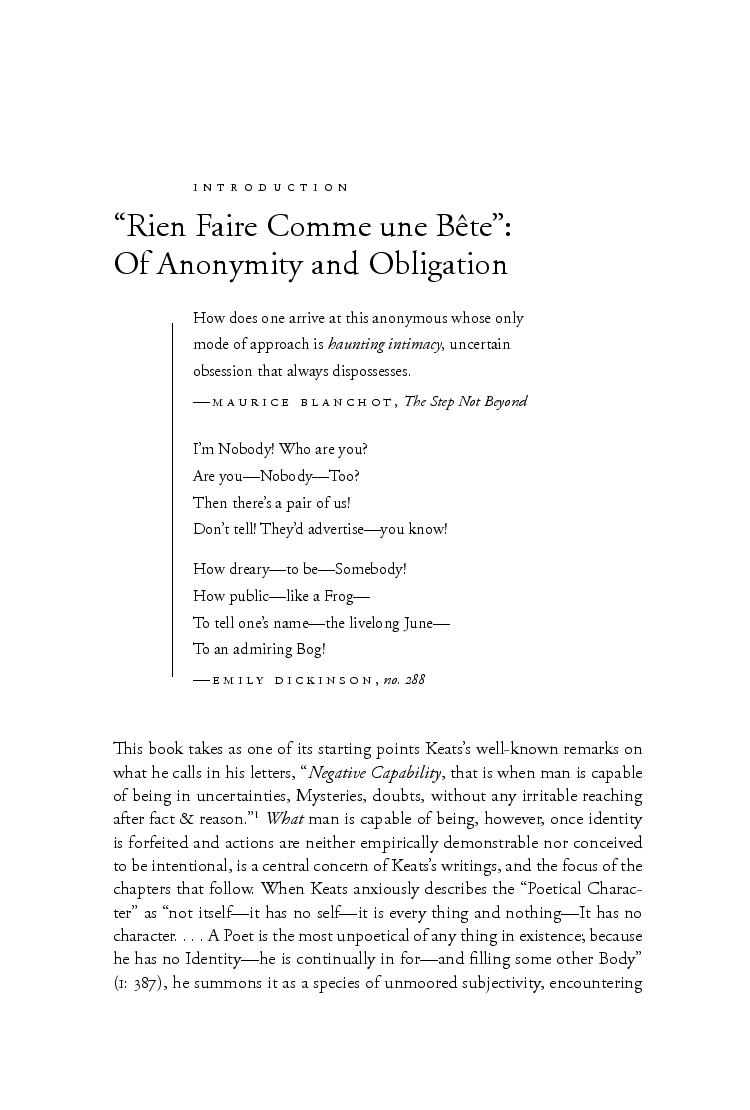 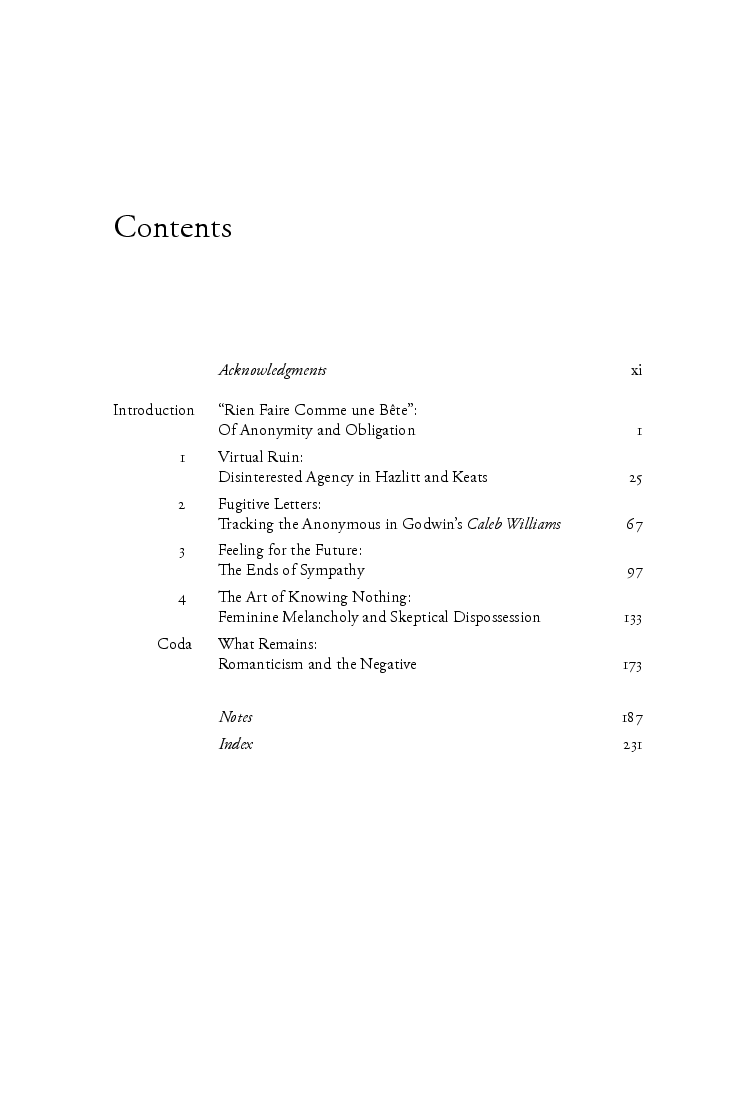