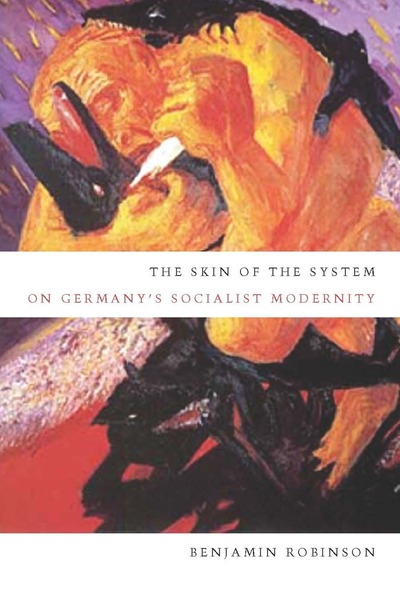 The Skin of the System
On Germany's Socialist Modernity
Benjamin Robinson

The Skin of the System objects to the idea that there is only one modernity—that of liberal capitalism. Starting from the simple conviction that whatever else East German socialism was, it was real, this book focuses on what made historical socialism different from social systems in the West. In this way, the study elicits the general question: what must we think in order to think an other system at all?

To approach this question, Robinson turns to the remarkable writer Franz Fühmann, the East German who most single-mindedly dedicated himself to understanding what it means to transform from fascism to socialism. Fühmann's own serial loyalties to Hitler and Stalin inform his existential meditations on change and difference. By placing Fühmann's politically alert and intensely personal literary inventions in the context of an inquiry into radical social rupture, The Skin of the System wrests the brutal materiality of twentieth-century socialism from attempts to provincialize both its desires and its failures as antimodern ideological follies.

Benjamin Robinson is Assistant Professor of German and a founding member of the Center for the Theory of Interpretation at Indiana University, Bloomington.

"This is a fascinating study of the literary records of Eastern European state socialism, which reopens a specific set of experiences and paradoxes that seem at times concealed to many today . . . [The Skin of the System] contains a wealth of original and worthwhile insights."

"Providing a fresh look at the GDR and the first extended study in English of the neglected Fühmann, an apt vehicle for this study, Robinson concludes that East German socialism failed not because it could not keep up with the West, but because it succumbed to its own internal contradictions—a view future scholars will not be able to ignore . . . Highly recommended."

"Robinson's book is one of the most interesting and provocative reconsiderations of Socialism and socialist culture to date. Its achievement lies primarily in using the historical distance to think of socialist culture not as a failed experiment, but as a case study about the fundamental problem of social change. As capitalism's self-generated crises become increasingly manifest, Robinson re-examines a not-so-distant past that might not have been better, but was certainly different. What counts, and what interests him, is that difference."

"Given its high academic quality, I have no doubt that Other Systems will be widely read and discussed. Robinson's achievement in this book is twofold: he provides wonderful new readings of Fühmann's work structured around his personal doubt about the existence of socialism, and he situates these readings within a broader intellectual and historical context, showing that Fühmann's doubts were the same that haunted the entire history of East German socialism." 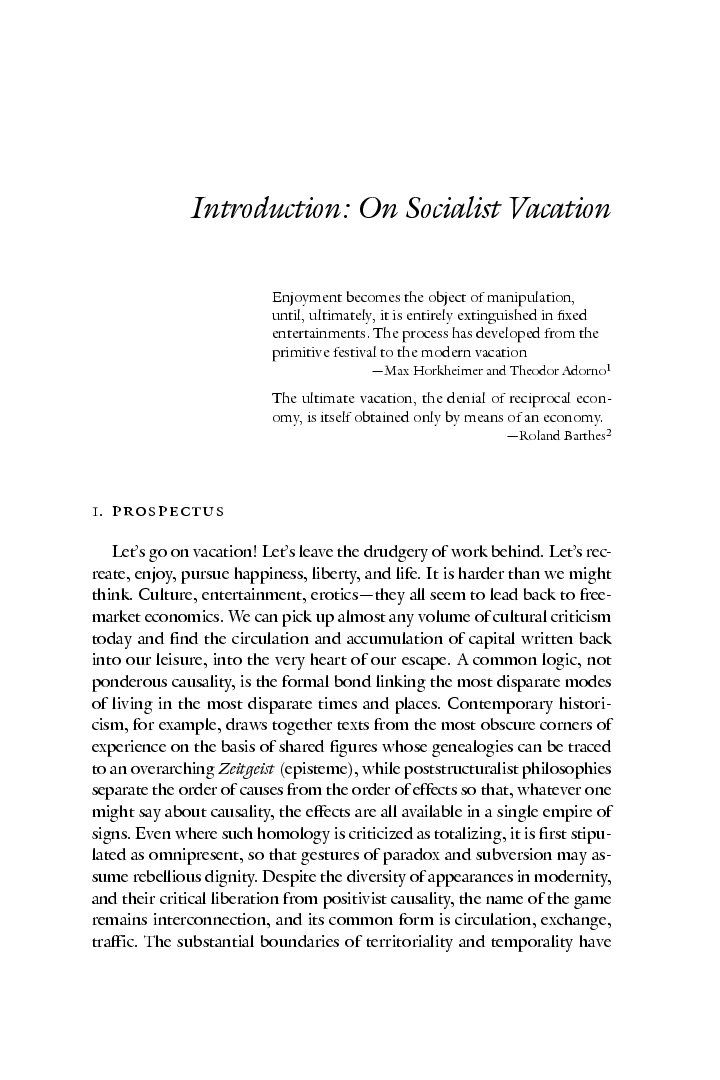 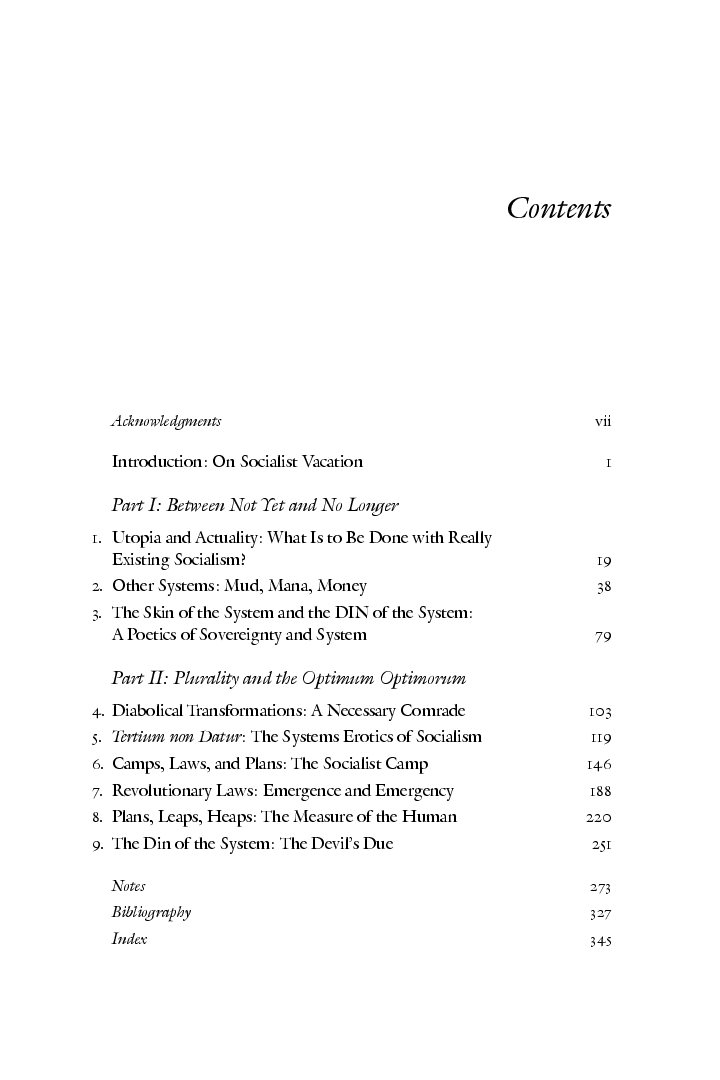