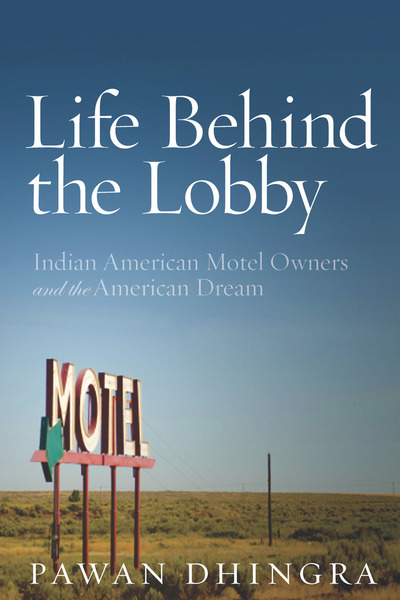 Winner of the 2013 Book of the Year Award, sponsored by the ASA Section on Asia and Asian America.

Winner of the 2013 AAAS Book Award in Social Science, sponsored by the Association for Asian American Studies.

Indian Americans own about half of all the motels in the United States. Even more remarkable, most of these motel owners come from the same region in India and—although they are not all related—seventy percent of them share the surname of Patel. Most of these motel owners arrived in the United States with few resources and, broadly speaking, they are self-employed, self-sufficient immigrants who have become successful—they live the American dream.

However, framing this group as embodying the American dream has profound implications. It perpetuates the idea of American exceptionalism—that this nation creates opportunities for newcomers unattainable elsewhere—and also downplays the inequalities of race, gender, culture, and globalization immigrants continue to face. Despite their dominance in the motel industry, Indian American moteliers are concentrated in lower- and mid-budget markets. Life Behind the Lobby explains Indian Americans' simultaneous accomplishments and marginalization and takes a close look at their own role in sustaining that duality.

"Nearly half of the motels in the U.S. are owned by Indian Americans . . . Pawan Dhingra set out to examine why such an ubiquitous and distinctly American roadside fixture became so popular among this community, focusing on a surge of Gujarati motel keepers who contributed to the 'Patel motel' phenomenon . . . From participating in community volleyball games to attending local Diwali festivals, Mr. Dhingra dove headfirst into a world he described as being 'uniformly generous.' In tracing the daily lives of Indian American moteliers, Mr. Dhingra discovered a world brimming with long hours, low wages and an intense dependence on the family network."

"In Life Behind the Lobby, Dhingra, who was born in India but grew up in the US, tells how Indian Americans came to dominate the motel business. . . Dhingra's empathy for the motel owners he has interviewed is obvious in the easy way he begins to speak in their words, whether quoting directly or simply imagining himself in their shoes. . . Dhingra's expertise in connection with Indian American motel owners will serve him well as he curates a traveling exhibit on Indian American heritage for the Smithsonian Institution."

"For many motel owners, Dhingra says, it's more than a job. 'They talk about it in the same way as if they'd built their own car—in a really sincere and emotional way,' he said, adding that when he'd walk through a motel with the owners, they would often brag about how they'd done remodeling, new wiring or put in new carpeting. 'It's not just a business to them; it's a way of life. They may not make a lot of money, but most are able to send their kids to college, provide a living and it's also seen as a property investment.'"

"Dhingra conducted more than 100 interviews with motel owners, observing their families at work, over a period of several years to research in detail the grand story of entrepreneurship, the American dream and exceptionalism. The question he poses: Are the achievements of motel owners' proof of acceptance and openness of an American society or are their battles with race or culture evidence that discrimination and inequity continue to exist?"

"A strength of this book is its focus on the Indian state of Gujarat, the home of the Patels, because most research on immigrants ignores regional differences. . . Recommended."

"Pawan Dhingra has written a pioneering book on the world of American motels and hotels. Close attention to the stories told by the people who work in the trade allows Dhingra to go behind the stereotypes, and give us a tale of human beings struggling to make livings and lives. This is a people's sociology of hotel work."

"Life Behind the Lobby assesses a central debate about U.S. migration: should the achievements of self-employed migrants be regarded as evidence of the openness, tolerance, and meritocracy of an increasingly neoliberal American society, or should their sacrifices, confrontations with racism, and feelings of social marginalization be taken as proof of the enduring place of discrimination, inequality, and white privilege? Pawan Dhingra's sophisticated and highly original analysis does much to advance our understanding of international migration, ethnic entrepreneurship, and migrants' ability to work collectively to cope with, if not fully overcome, the circumstances they face."

—Steven J. Gold, Michigan State University, author of The Store in the Hood: A Century of Business and Conflict (2010) 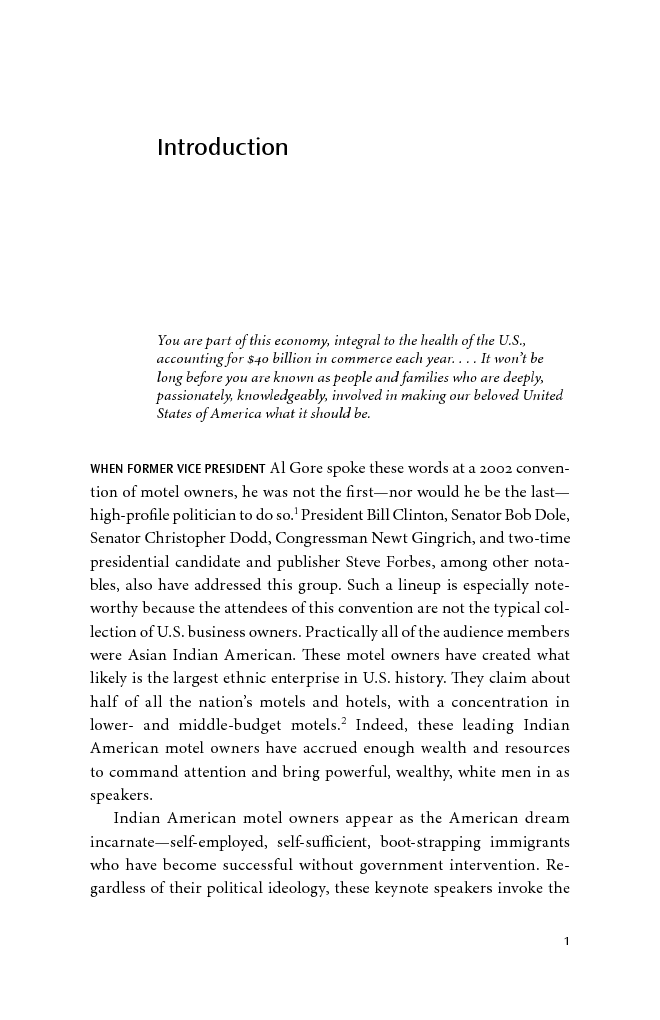 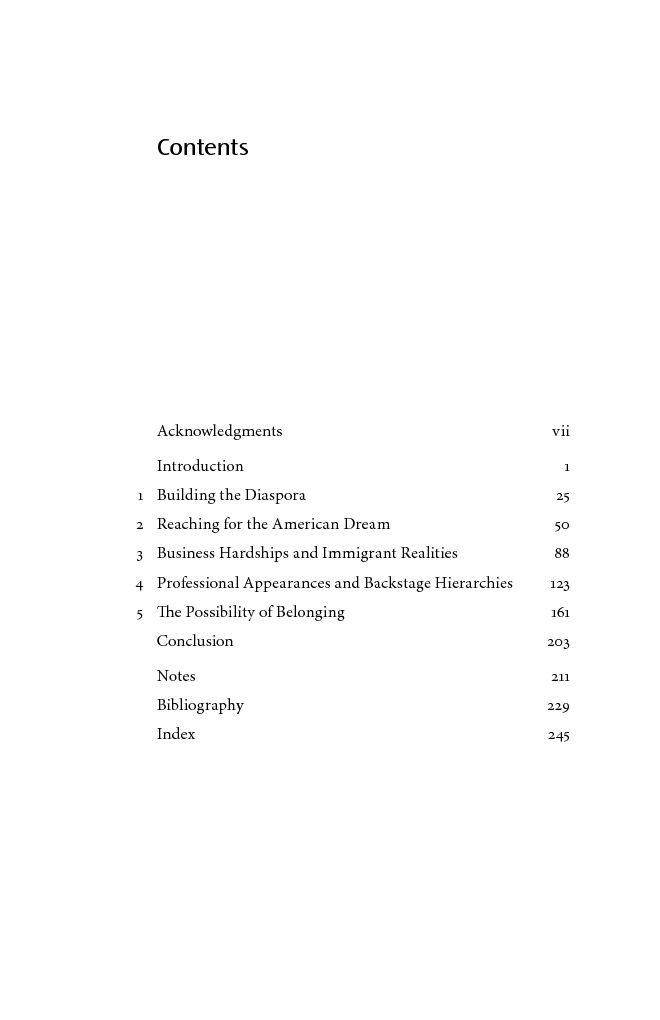