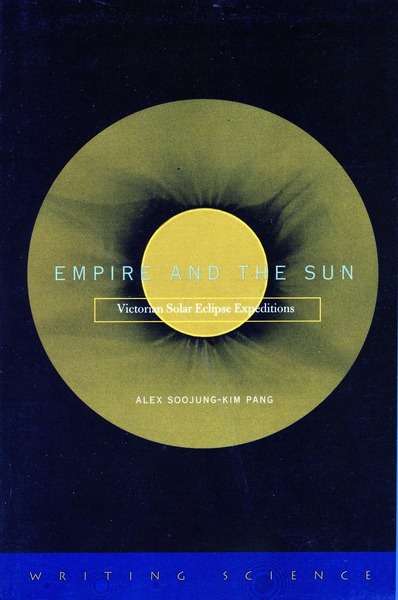 Astronomy was a popular and important part of Victorian science, and British astronomers carried telescopes and spectroscopes to remote areas of India, the Great Plains of North America, and islands in the Caribbean and Pacific to watch the sun eclipsed by the moon. Examining the rich interplay between science, culture, and British imperial society in the late nineteenth century, this book shows how the organization and conduct of scientific fieldwork was structured by contemporary politics and culture, and how rapid and profound changes in the organization of science, advances in photography, and new printing technology remade the character of scientific observation.

After introducing the field of Victorian science to the nonspecialist, the book examines the long periods of planning necessary for eclipse expeditions, and it recounts the day-to-day work of getting to field sites, setting up camp, and preparing for and observing eclipses. Operating behind the countless decisions made by scientists was a host of large-scale forces, including the professionalization and specialization of disciplines, the growth of service, and public funding for the sciences. Fieldwork also required close coordination with the many institutions and technological systems of British imperialism.

The development of imaging technologies was, of course, crucial to observations of the solar corona. Eclipse observation taxed astronomers and their cameras to their limits, and it raised new questions about the trustworthiness of imaging technologies. In the late nineteenth century, scientists shifted from drawing to photographing natural phenomena, but the shift occurred gradually, unevenly, and against resistance. Victorian astronomers had to weigh carefully the merits of human and mechanical observation, and the difficulties of solar photography highlight the inseparability of images from technologies of observation and printing.

Alex Soojung-Kim Pang is a researcher at the Institute for the Future, a Silicon Valley think tank. He was previously deputy editor of the Encyclopaedia Britannica

"This wonderful book describes the interaction of scientists and the public in 19th century Britain by analyzing a series of expeditions sent all over the world to study total solar eclipses. Successfully bringing together a wide variety of topics in a new and interesting way, it will be of great interest to historians, philosophers of science, astronomers, and amateur astronomers."

" . . . Empire and the Sun is a delightful book and is packed with lots of interesting astronomical information. I can thoroughly recommend it to those with an interest in nineteenth-century astronomical history, astronomical expeditions or solar eclipses."

—Journal of Astronomical History and Heritage

"...one of the most valuable contributions to the history of astronomy of the past few years....Its engaging and lively style make it an...attractive read as an introduction to the world of Victorian science and society."

—British Journal of the History of Science 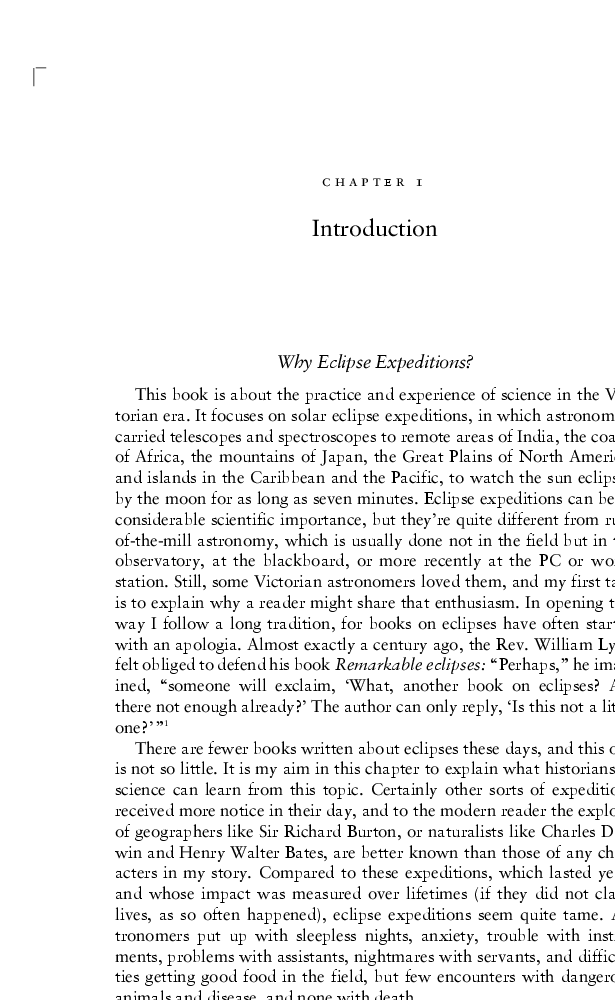 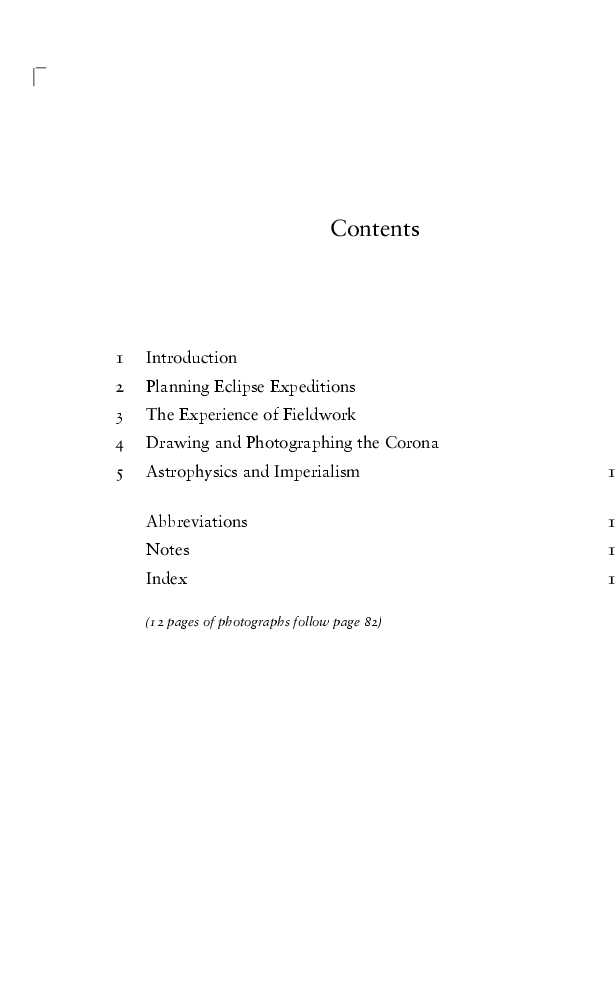 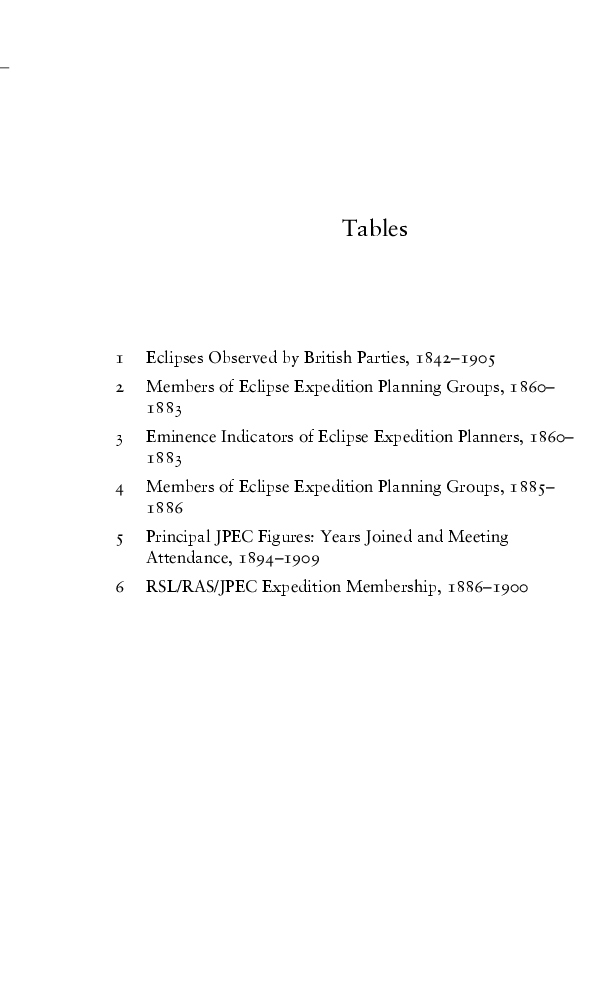