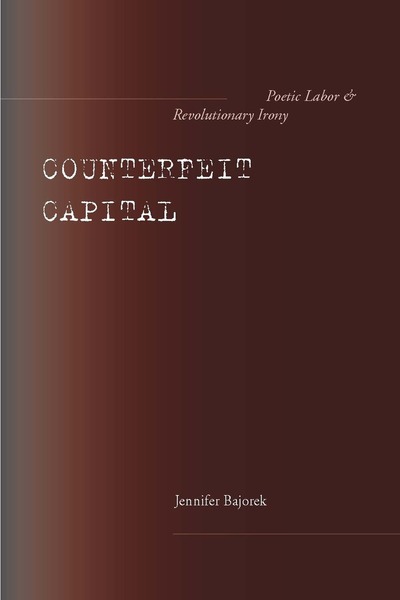 Counterfeit Capital is a comparative and interdisciplinary study exploring the unexpected yet essential relationship between irony and capital in the texts of Baudelaire and Marx. It argues for the renewed relevance of their work to contemporary thinking about the place of aesthetic and cultural experience in social and political life and articulates their poetic and philosophical innovations with their political statements in new and powerful ways. Through readings of Baudelaire's poetry and prose and Marx's Capital, this book illuminates their ongoing contribution to our understanding of themes and topics at the forefront of contemporary theoretical debate, including the effects of new technologies on the means of human action and transformation and the prospects for community and memory under capitalism. This book also revisits Walter Benjamin's interpretations of the philosopher and the poet. Rereading Baudelaire and Marx together with the unplumbed lessons of Benjamin's interpretations, it contributes to a growing body of interdisciplinary scholarship on the political dimensions and effects of language and to the current rethinking, in Marxist and post-Marxist theory, of conceptions of political time and agency.

Jennifer Bajorek is Lecturer in Cultural Studies at Goldsmiths, University of London.

"Bajorek's critical examination of Benjamin's views on Baudelaire in her final chapter is particularly original and, I think, valuable. The relationship that Benjamin was the first to foreground between the coming of capitalism and Baudelaire's poetry here receives a remarkably insightful unpacking . . . [T]his is an admirable book."

"Counterfeit Capital is an ambitious, daring, provocative, and extremely intelligent book. It is also an important book, as it brilliantly opens up new ways of thinking about some of the most important concepts within Marxism and literary theory. Finally, it is also a pleasure to read: well written, engaging, and, at times, even downright funny."

"Written in clear and elegant language, admirably interpreting texts, Jennifer Bajorek's book invents a convincing parallel between Marx and Baudelaire as critics and poets of the antinomies of exchange, technology and life. Her debt to Benjamin and Derrida is avowed, but the work proves absolutely original. It opens a new chapter in the debates on dissemination, irony and ambivalence as intrinsic tropes of modernity. I cannot but follow her enthusiastically."

"Irony has often been thought irrelevant to political representations. Bajorek's study reconceives this conception of irony's limitation and refigures its relationship to the political. Counterfeit Capital resurrects passages of Marx's texts that have not been carefully read before. The book contains insightful readings of Paul de Man and a number of others. Its critical examination of Benjamin's views on Baudelaire is particularly original. Bajorek excavates Benjamin's seminal claim that Baudelaire was the first writer to foreground the connection between the coming of capitalism and Baudelaire's own poetry." 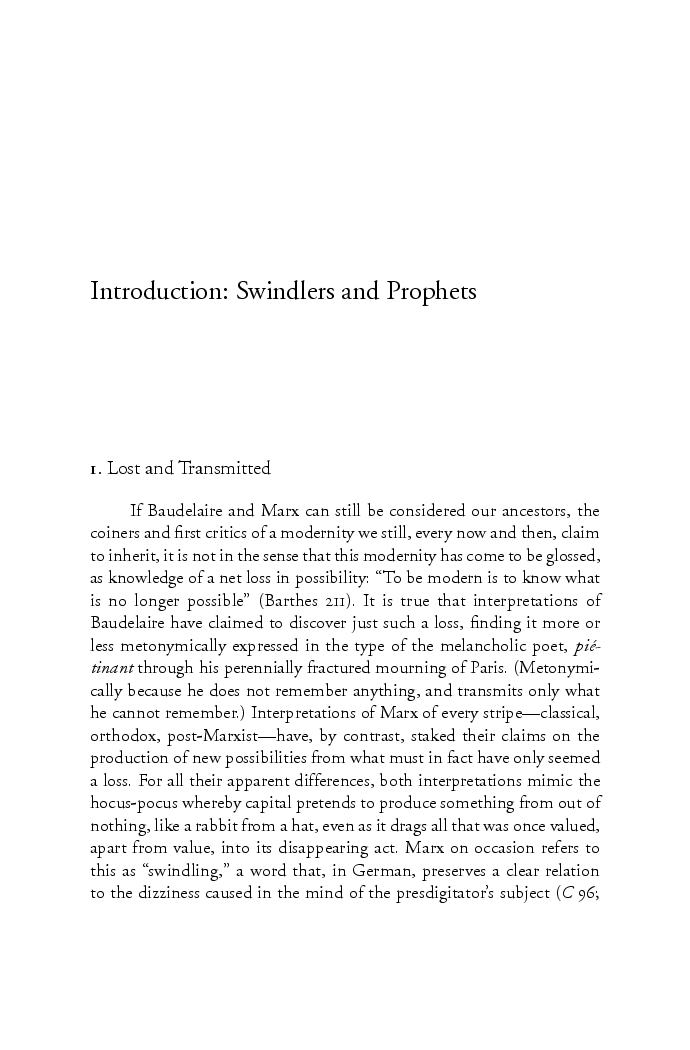 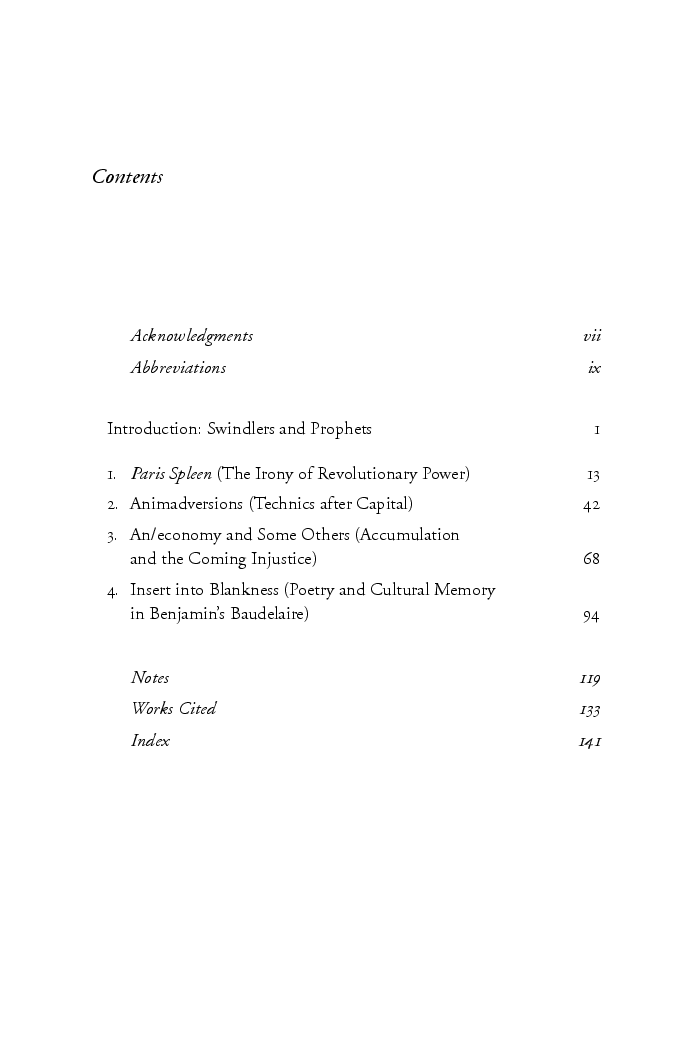