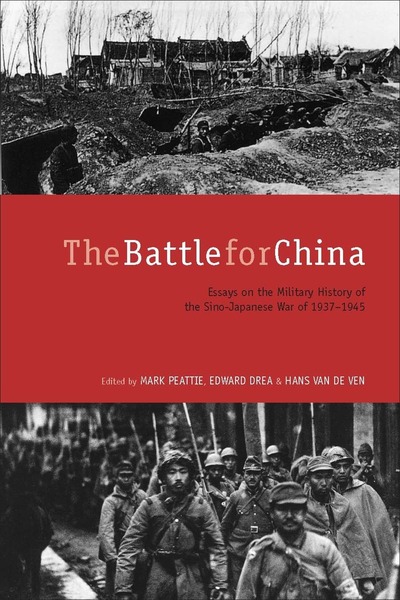 The Battle for China
Essays on the Military History of the Sino-Japanese War of 1937-1945
Edited by Mark Peattie, Edward Drea, and Hans van de Ven

Most studies of the Sino-Japanese War are presented from the perspective of the West. Departing from this tradition, The Battle for China brings together Chinese, Japanese, and Western scholars to provide a comprehensive and multifaceted overview of the military operations that shaped much of what happened in political, economic, and cultural realms. The volume's diverse contributors have taken pains to sustain a scholarly, dispassionate tone throughout their analyses of the course and the nature of military operations, from the Marco Polo Bridge Incident to the final campaigns of 1945. They present Western involvement in Sino-Japanese contexts, and establish the war's place in World War II and world history in general.

Mark Peattie is a research fellow at the Hoover Institution and visiting scholar at the Shorenstein Asia-Pacific Research Center at Stanford University. Edward Drea is former Chief of the Research and Analysis Division of the U.S. Army Center of Military History.

"[The Battle for China] fills a major gap in the historiography of the Sino-Japanese War and makes a valuable contribution to our understanding of the modern experience of East Asia . . . Historians should find this volume a much needed addition to their essential readings."

"[The editors of The Battle for China] present to Western readers some of the best scholarship on the Sino-Japanese War by Chinese and Japanese historians, whose writings and publications previously were inaccessible to readers of English . . . [T]his rich and well-researched volume . . . should serve as an indispensable reference for the study of World War II."

"[R]emarkably well organized . . . In many ways, this book is a model of transnational scholarly collaboration . . . [T]his volume belongs on the shelf of all students and scholars of East Asian, international, and military history."

"In-depth studies of critical moments of the war, combined with a comprehensive and well-written narrative of the larger events, make it a valuable addition to the literature for both specialists and the general reader."

"[The Battle for China] is by far the best academic treatment of the military history of the [Sino-Japanese] war in English . . . A chronology, fourteen maps, and a select bibliography in three languages make this an indispensable work for historians of modern China . . . In scope, it is the most comprehensive work on the military history of the war in English. It makes available a diverse body of scholarship, much of which has not been translated. It should stimulate additional research into one of the most significant events in the history of modern China."

"The Battle for China, an excellent collection of more than a dozen essays by nearly a score of American, British, Chinese, and Japanese scholars, is the first full English-language account of the Sino-Japanese War. Its unique description and analysis of military operations should please both the general reader and the specialist."

"A model of scholarship and tone, The Battle for China is a uniquely comprehensive overview of the military operations that shaped events in both China and Japan from 1937–1945. Each of the chapters has something to teach general readers and specialists about the semi-modern war that defined modern Asia."

"The Battle for China is a rare treasure that will likely renew interest in this underdeveloped field. For those interested in the Pacific war or greater insight into modern Chinese history, I highly recommend it." 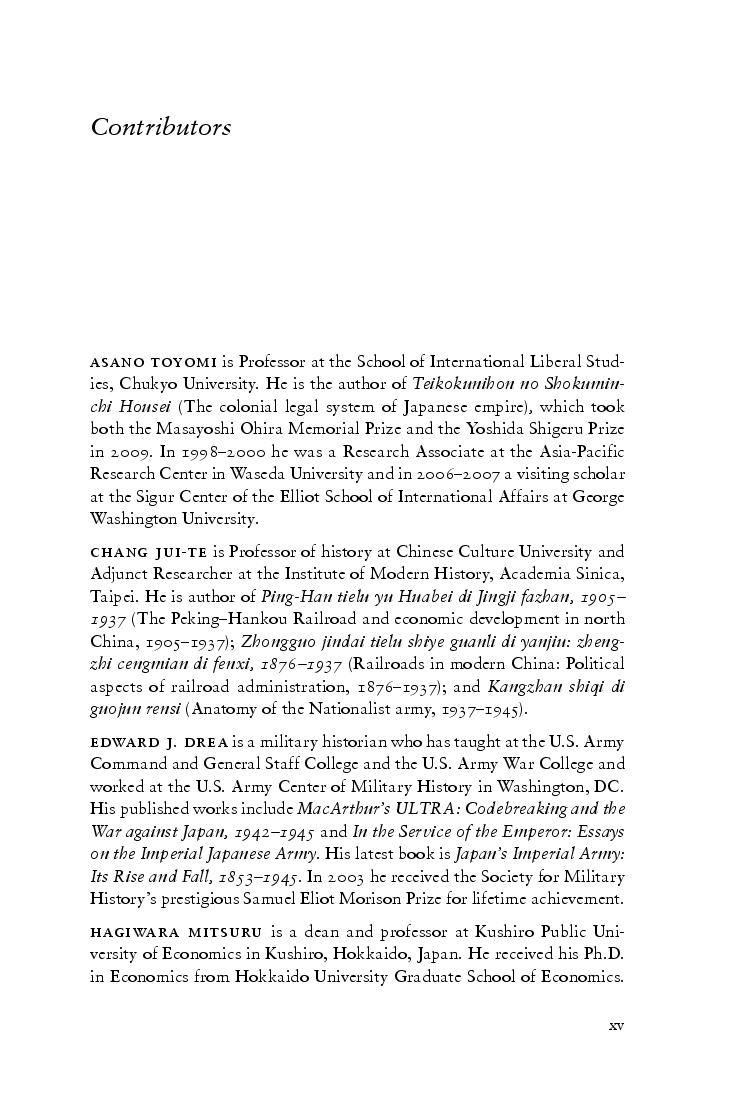 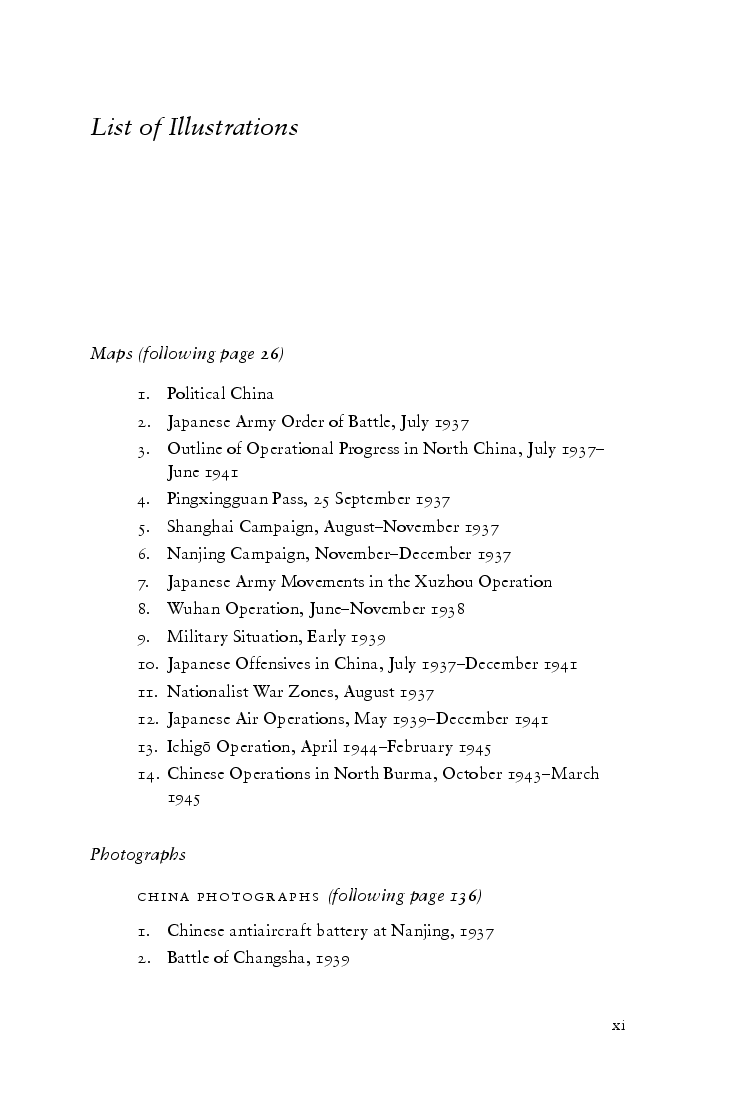 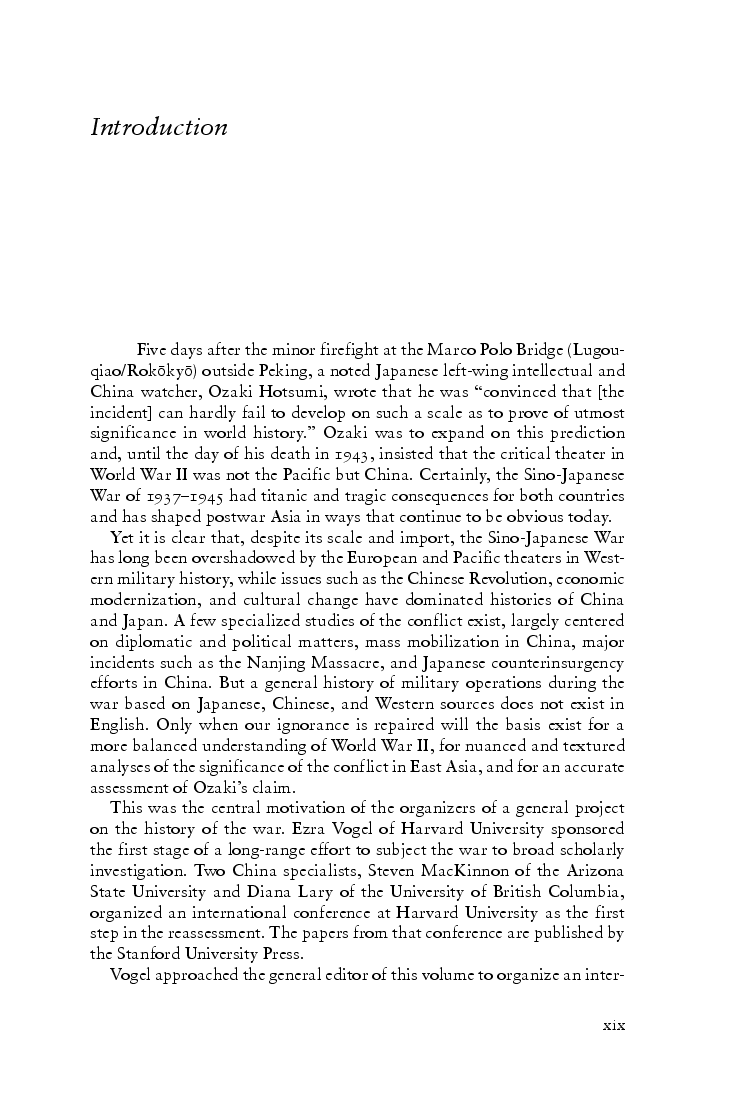 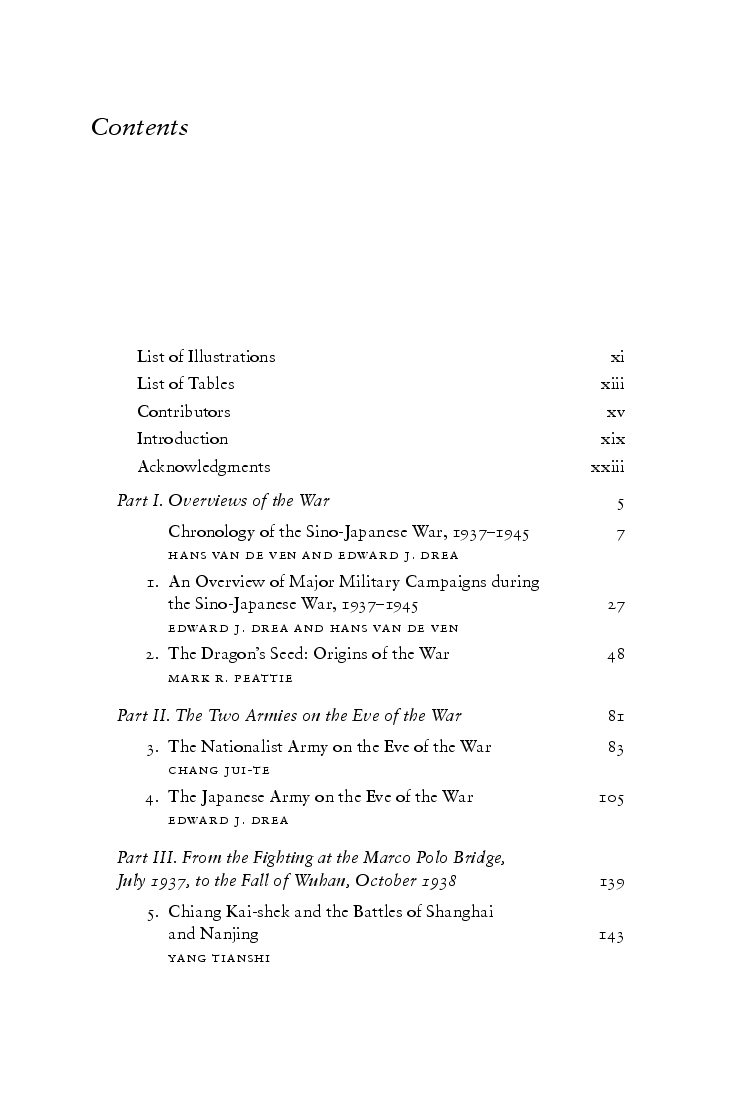 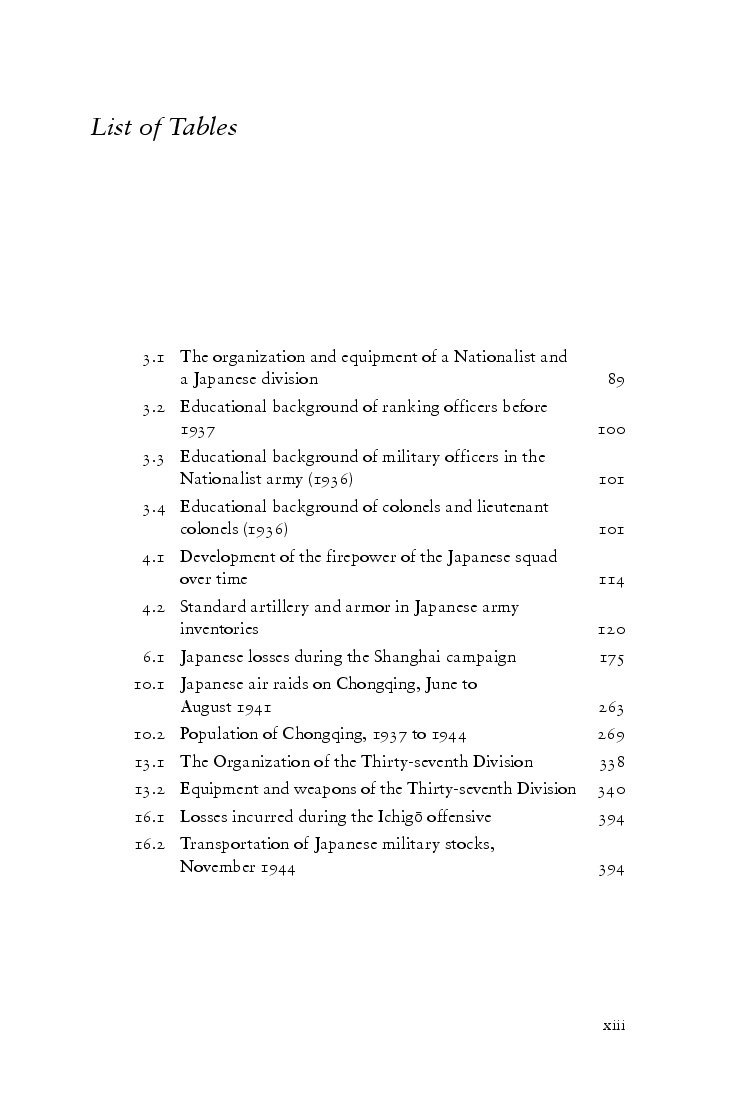