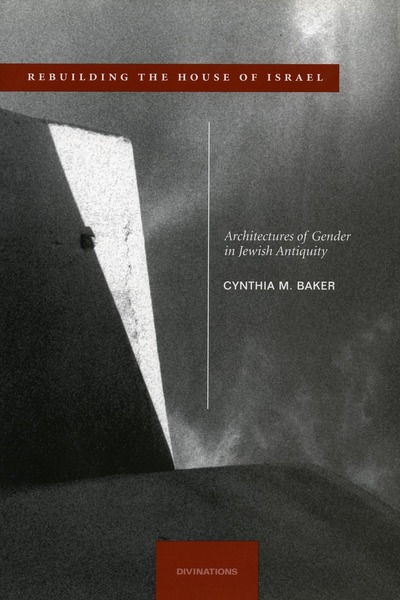 This book investigates the mappings of ideas about sexual and ethnic difference in Galilee during the centuries following the last Jewish revolt against the Roman Empire—centuries that saw major socioeconomic changes in the region, as well as the development of that small community of Jewish authors/authorities known as the rabbis.

It examines aspects of Jewish identity as these were constructed both in the earliest rabbinic texts and “on the ground,” through practices that created (or contested) topographies of self vs. other, male vs. female, and insider vs. outsider. Three sociospatial sites, which the author explores through texts and archaeology, ground this study: house, marketplace, and courtyard/alleyway.

The book questions long-standing historical narratives that have cast ancient Jewish women as “private,” housebound creatures and Jewish men as “public,” social, mobile agents. Offering useful strategies for working with, and combining, literary and nonliterary material remains, it fleshes out a richer narrative of Jewish antiquity.

"The final result is a complex, fluid and more satisfying picture of space and gender where the answer to the leading question 'where are the women?' can be confidently answered by 'everywhere'."

— Journal for the Study of the Old Testament

"This beautifully written and sharply insightful volume offers a reconsideration of the dynamics of households, domesticity, and communal space in late ancient Judaism....Baker's contribution to the study of ancient Jewish culture in signficant in both its substance and its method." 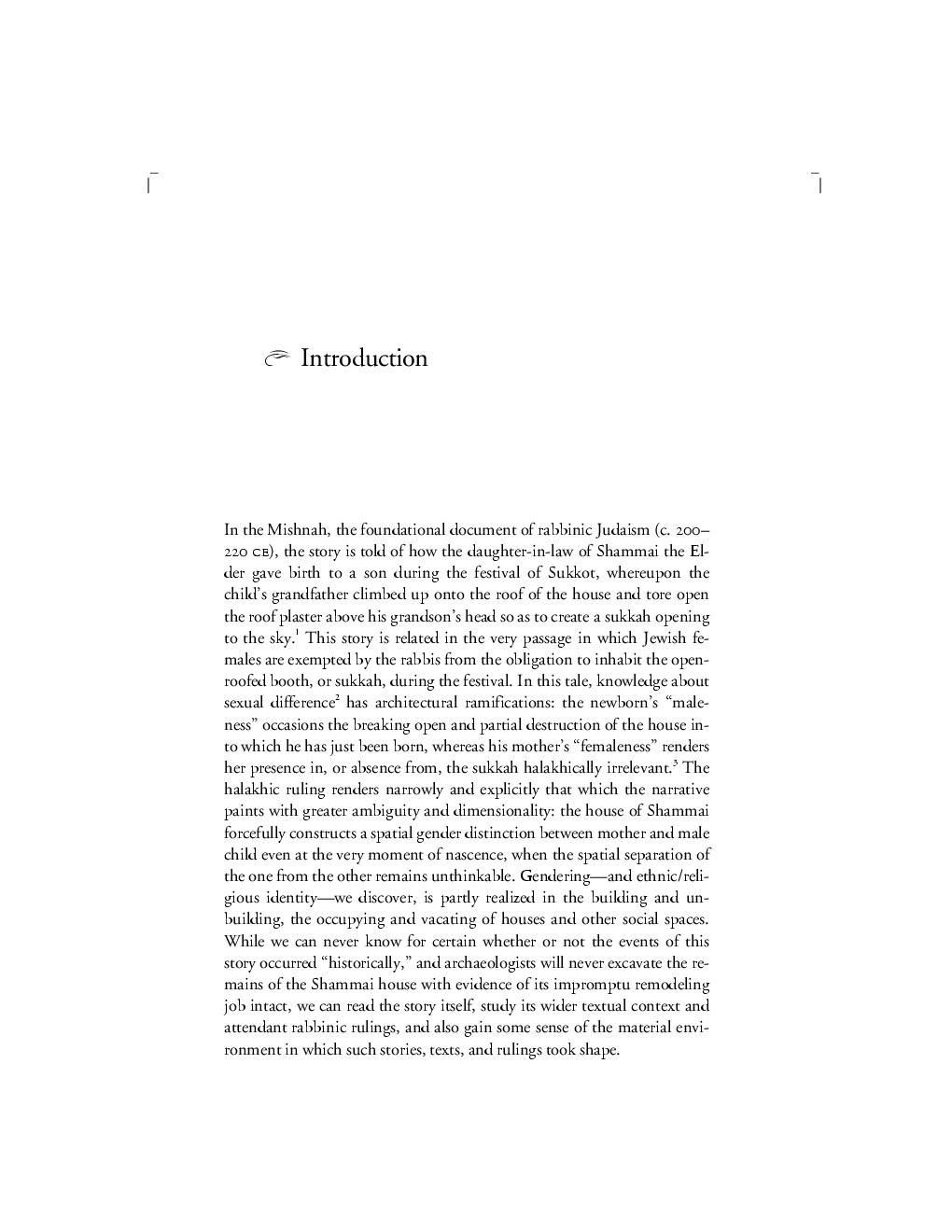 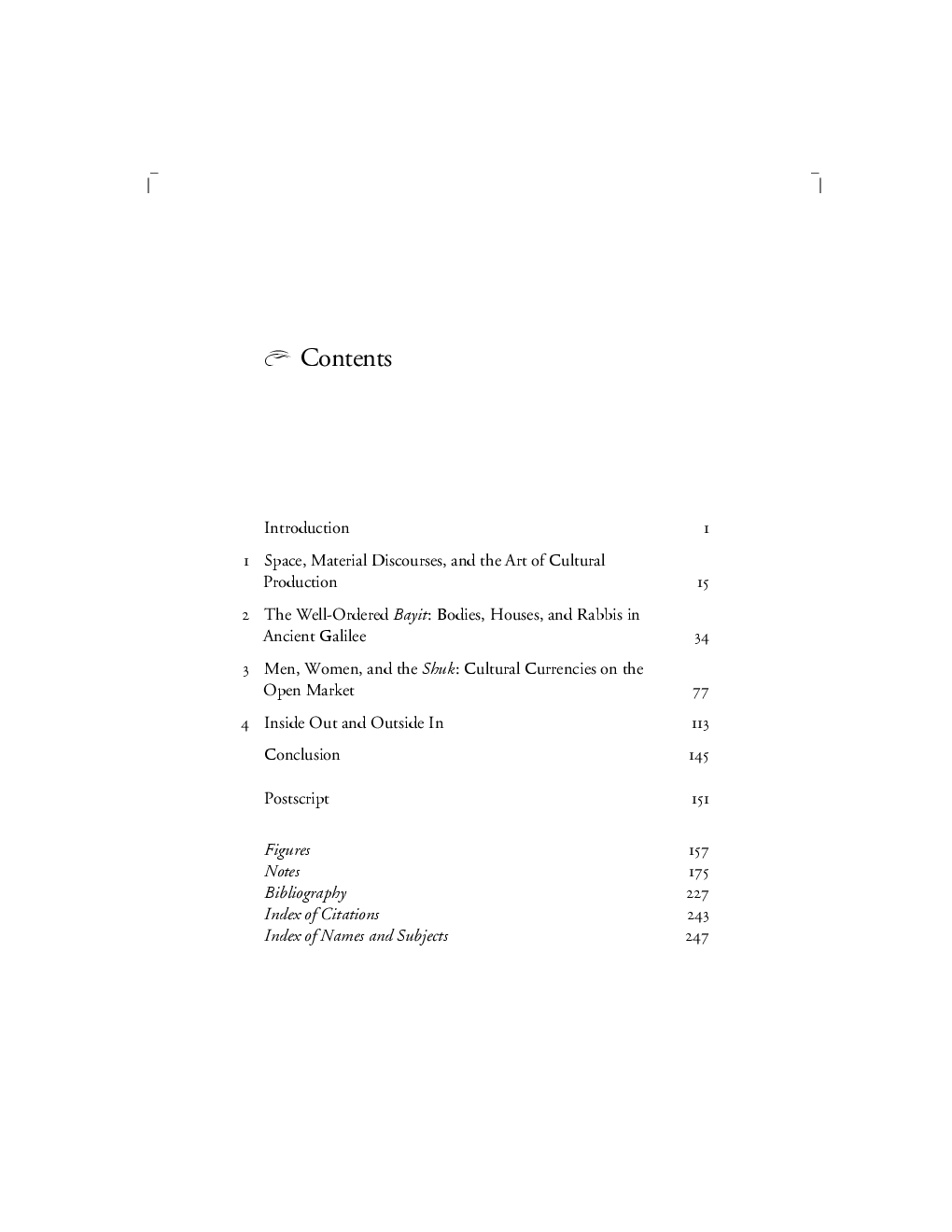