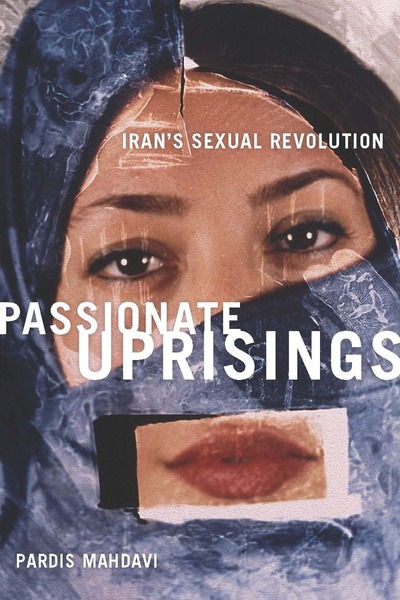 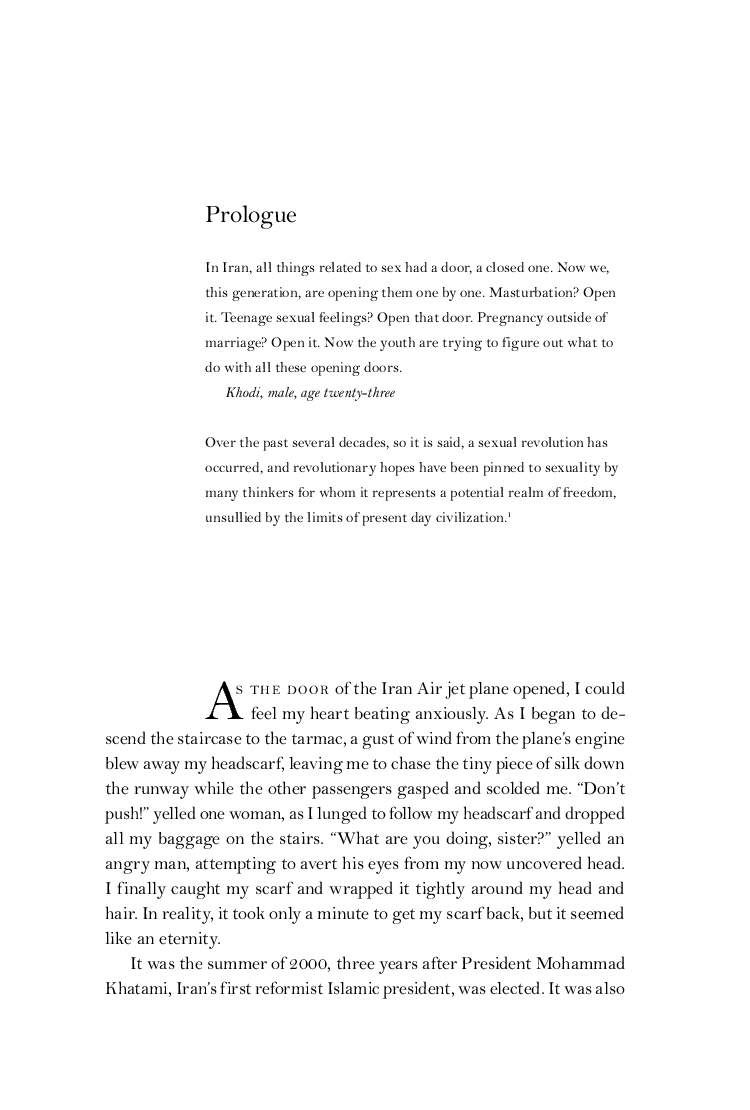 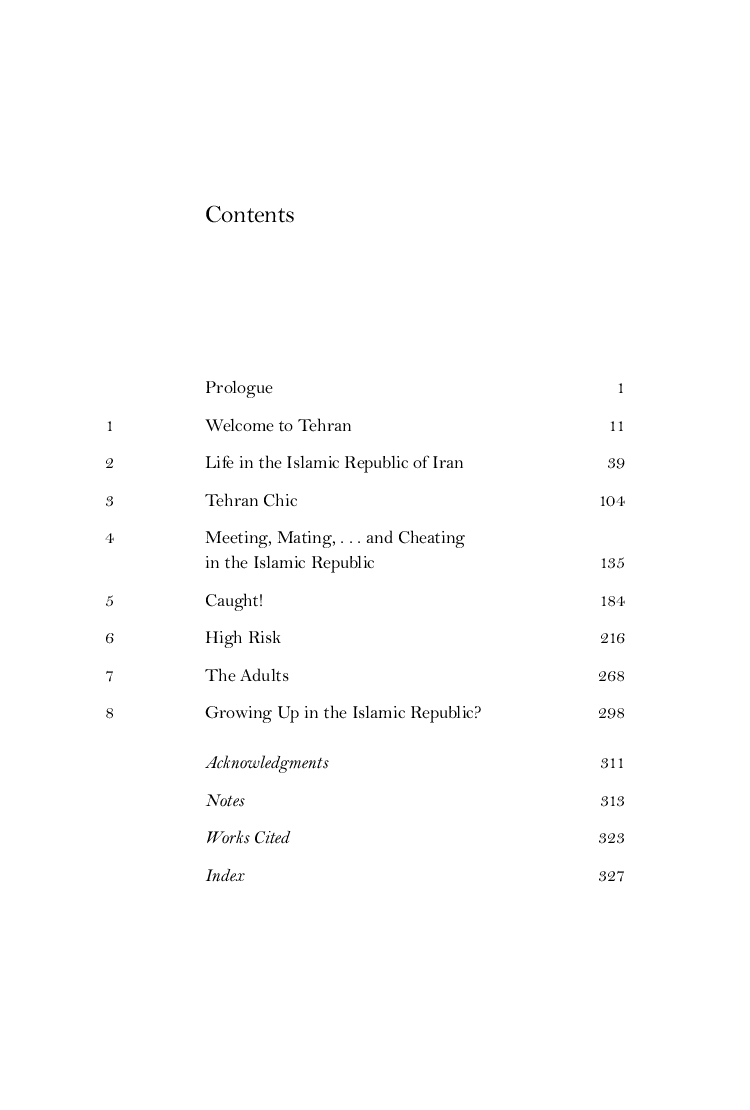 Fresh Air
Will the Protests in Iran Lead to More Freedom?