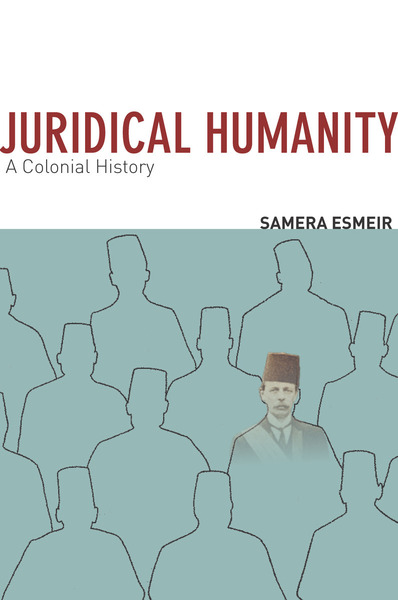 In colonial Egypt, the state introduced legal reforms that claimed to liberate Egyptians from the inhumanity of pre-colonial rule and elevate them to the status of human beings. These legal reforms intersected with a new historical consciousness that distinguished freedom from force and the human from the pre-human, endowing modern law with the power to accomplish but never truly secure this transition.

Samera Esmeir offers a historical and theoretical account of the colonizing operations of modern law in Egypt. Investigating the law, both on the books and in practice, she underscores the centrality of the "human" to Egyptian legal and colonial history and argues that the production of "juridical humanity" was a constitutive force of colonial rule and subjugation. This original contribution queries long-held assumptions about the entanglement of law, humanity, violence, and nature, and thereby develops a new reading of the history of colonialism.

Samera Esmeir is Assistant Professor of Rhetoric at the University of California, Berkeley.

"Samera Esmeir's Juridical Humanity is a significant addition to the expanding literature on law, violence and colonialism . . . Her provocative and insightful book opens important questions of humanity/inhumanity."

"[Juridical Humanity] is an outstanding book."

"Through meticulous archival research on British colonial law as promulgated and practiced, Esmeir excavates how the colonial administration rendered the human the telos of modern positive law. Methodologically, therefore, the work accomplishes an impressive synthesis between historical investigation and ingenious interpretations of political and social theory."

"Juridical Humanity will be of great interest not only to students of Egyptian history, who will recognize its relevance immediately, but to scholars of law, anthropology, political theory, and anyone interested in excavating the complex modern history of humanity as a governing category. As Esmeir notes, it creates an opening for new inquiries into how the Egyptian subjects of juridical humanity lived in relation to this legal order, into alternative configurations of humanity, and into the link between the human, the law, and violence."

"This brilliant new study provides a broad and persuasive genealogy of juridical humanity in colonial Egypt. In a work of immensely creative theorization and superb historical scholarship, Esmeir radically rethinks the relationship between modern law, the human, and violence, challenging the ascendancy of narratives in which the human is always chained to the law. This book will be essential reading for historians, and scholars in Colonial/Postcolonial Studies and Political and Legal theory alike."

"Juridical Humanity: A Colonial History is an impressive work of scholarship—original, soundly argued, and thought provoking. Although existing histories of law distinguish between colonial and pre-colonial periods, Esmeir argues persuasively against the distinction, insisting that essential aspects of the latter can only be understood by examining how the former construed and dealt with it. This book helps the reader to formulate questions about the history of law and society in the Middle East that have not been raised in this way before. It deserves to be widely read by everyone interested in the Middle East." 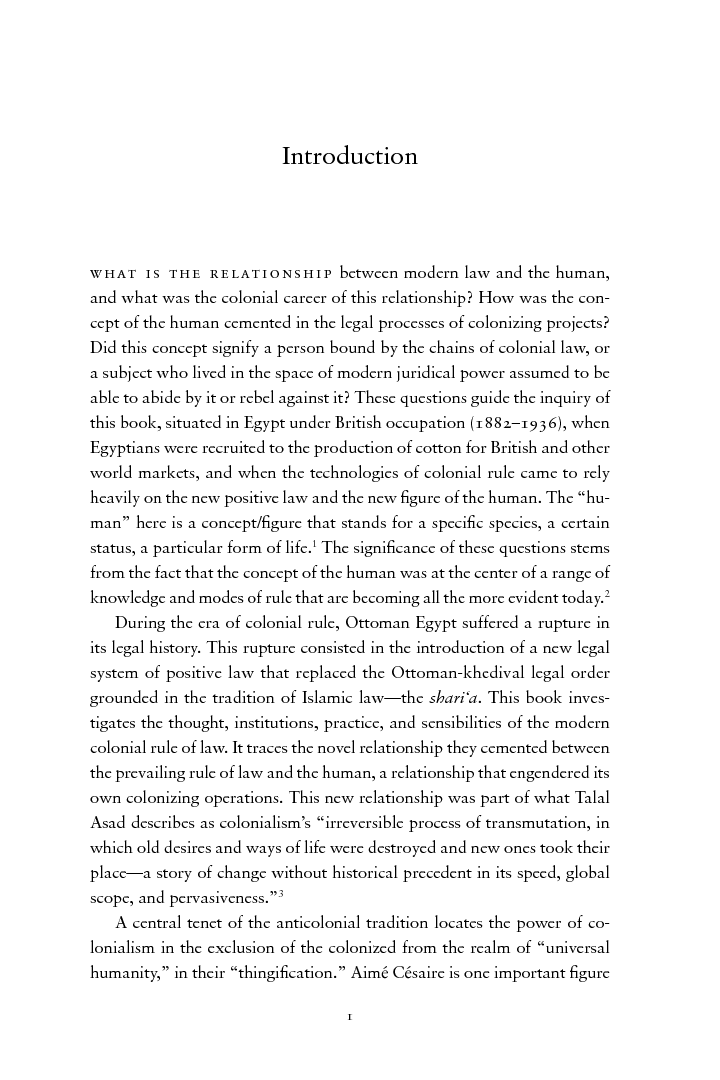 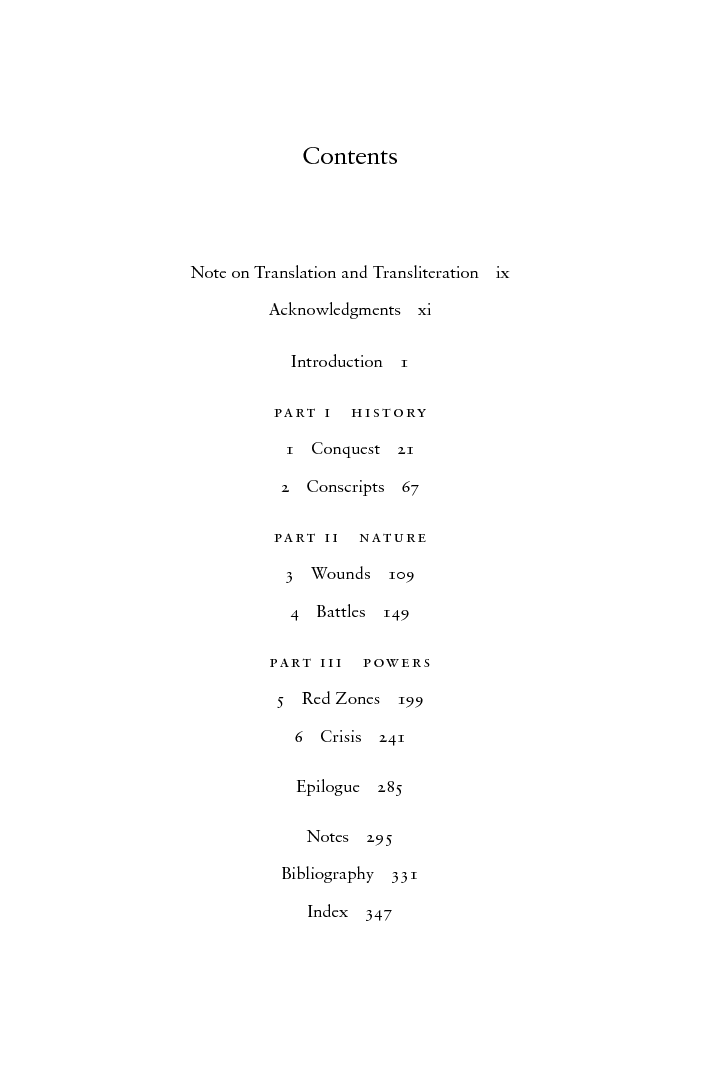