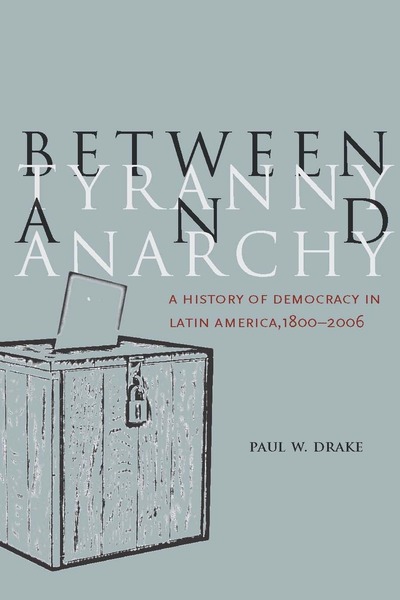 Between Tyranny and Anarchy provides a unique comprehensive history and interpretation of efforts to establish democracies over two centuries in the major Latin American countries. Drake takes an unusual interdisciplinary approach, combining history and political science with an emphasis on political institutions. He argues that, without a thorough examination of the historical roots and causes of Latin American democracy, most general theories can not adequately explain its failures, successes, and forms.

Latin America offers an extraordinary laboratory for the study of democratic experiments. Alongside a well-deserved reputation for authoritarianism, it boasts one of the world's deepest, richest histories of democratic movements, ideas, and institutions. Contrary to conventional wisdom, the region's leading democracies did not lag very far behind the United States and Western Europe in making numerous advances. In comparison with those countries, though, Latin America's democratic history has been distinctive because of its fundamental dilemma: how to reconcile political systems theoretically committed to legal equality with societies divided by extreme socio-economic inequalities.

Paul W. Drake holds the Institute of the Americas Chair, is the Senior Vice Chancellor for Academic Affairs, and is a Distinguished Professor in Political Science at the University of California, San Diego. He has also served as President of the Latin American Studies Association.

"The book is well written and rich in detail, and is recommended especially for political scientists needing historical background on Latin America and/or interested in the political development of the region."

"[The book's] careful consideration of the intricate, unexpected ways in which political, social, economic, ideological, and diplomatic factors play off each other in particular circumstances, enhancing or restricting the effects 'institutional engineering' offers valuable insights to those concerned with constructing substantive and meaningful versions of democracy in the region"

"Between Tyranny and Anarchy offers a sweeping revision of the chronicle of democratic struggles in Latin America, long seen as the region of authoritarian cultures. Paul Drake challenges readers to reconsider the history of Latin American politics and the social actors who shaped it." 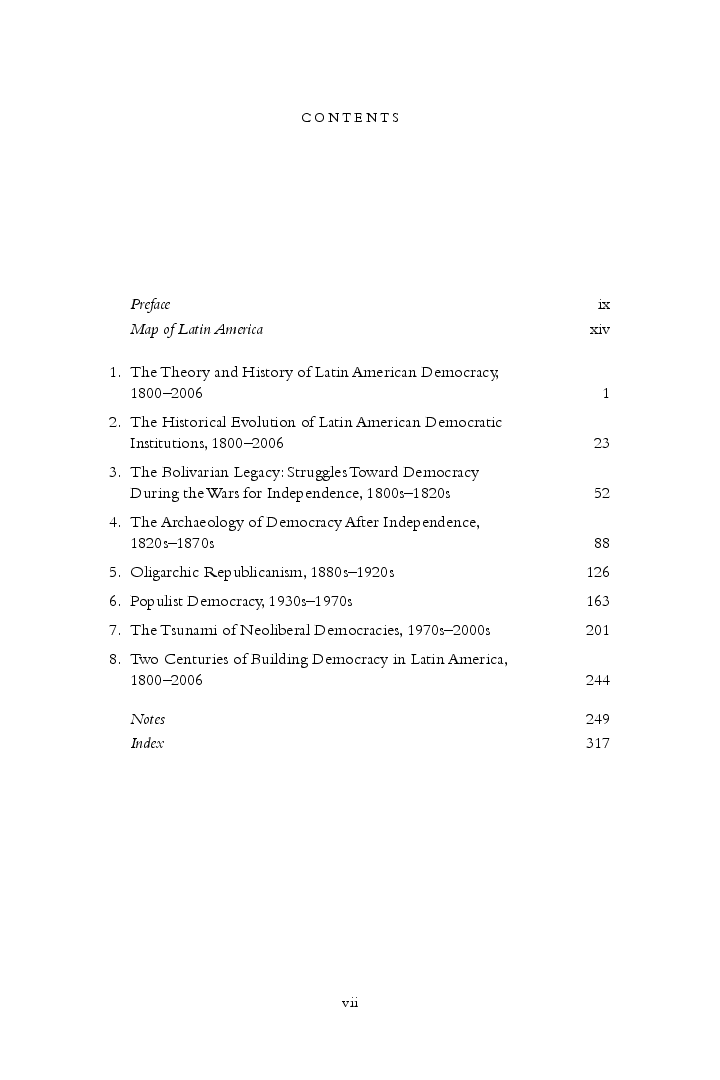