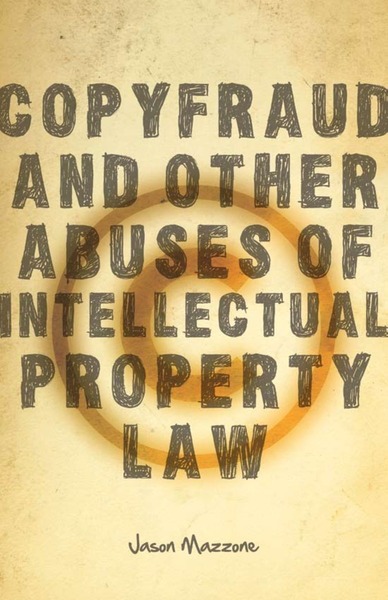 Copyfraud and Other Abuses of Intellectual Property Law
Jason Mazzone

Intellectual property law in the United States does not work well and it needs to be reformed—but not for the reasons given by most critics. The issue is not that intellectual property rights are too easily obtained, too broad in scope, and too long in duration. Rather, the primary problem is overreaching by publishers, producers, artists, and others who abuse intellectual property law by claiming stronger rights than the law actually gives them. From copyfraud—like phony copyright notices attached to the U.S. Constitution—to lawsuits designed to prevent people from poking fun at Barbie, from controversies over digital sampling in hip-hop to Major League Baseball's ubiquitous restriction on sharing any "accounts and descriptions of this game," overreaching claims of intellectual property rights are everywhere.

Overreaching interferes with legitimate uses and reproduction of a wide variety of works, imposes enormous social and economic costs, and ultimately undermines creative endeavors. As this book reveals, the solution is not to change the scope or content of intellectual property rights, but to create mechanisms to prevent people asserting rights beyond those they legitimately possess.

While there are many other books on intellectual property, this is the first to examine overreaching as a distinct problem and to show how to solve it. Jason Mazzone makes a series of timely proposals by which government, organizations, and ordinary people can stand up to creators and content providers when they seek to grab more than the law gives them.

Jason Mazzone has taught intellectual property law and constitutional law at Brooklyn Law School since 2003; he is the youngest faculty member in the school's history to hold an endowed chair. A renowned legal scholar, Mazzone has written about legal issues for the New York Times and other national newspapers, and he is a regular media commentator and a blogger at the popular legal blog, Balkinization. He received his undergraduate and law degrees from Harvard University, a master's degree from Stanford University, and a master's and doctorate from Yale University. Before entering academia, he was a law clerk to two federal judges and he practiced intellectual property law in New York City.

"Jason Mazzone's Copyfraud and Other Abuses of Intellectual Property Law adds a strong voice to the chorus of those who argue on behalf of the public . . . Copyfraud arguably presents the most lucid, extensively detailed description of this phenomenon to date and Mazzone may well be the first to offer a clear typology of the various abuses falling under this rubric."

"Yo, this engaging book isn't afraid to expose some of the music industry's most widespread 'dirty little secrets.' Although the Copyright System has its roots in the U.S. Constitution and is designed to promote and reward creativity on an 'honor' system, the Copyright Laws themselves have been hijacked and exploited by less than honorable people. If you are a musician or songwriter, read this book to avoid becoming yet another victim."

"Jason Mazzone powerfully crystallizes a set of digital copyright problems not focused on infringement by the public, but rather overreaching by copyright holders. He makes a crucial contribution to a framework for shoring up the governance of bits in the digital age: the formidable powers of intellectual property should be matched by proper policing of its boundaries."

—Jonathan Zittrain, Harvard University, author of The Future of the Internet—And How to Stop It

"Jason Mazzone masterfully shows the astonishing ways in which content industries misuse their intellectual property rights—and how to rein them in. This book will transform debates about balancing private property with public access to information in the digital age. A must read for anyone who cares about the future of creativity." 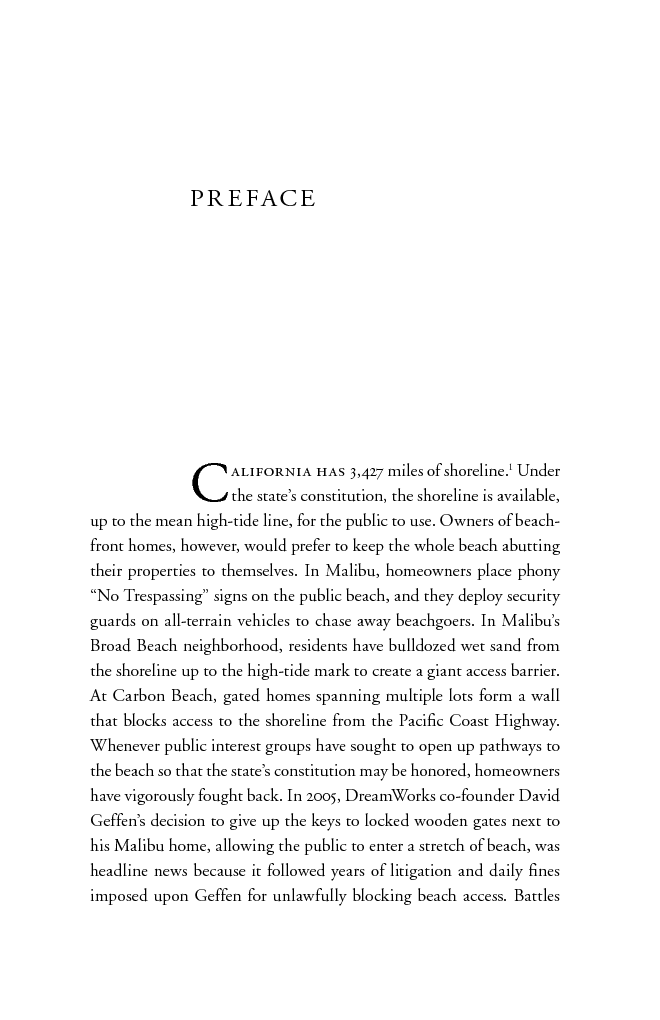 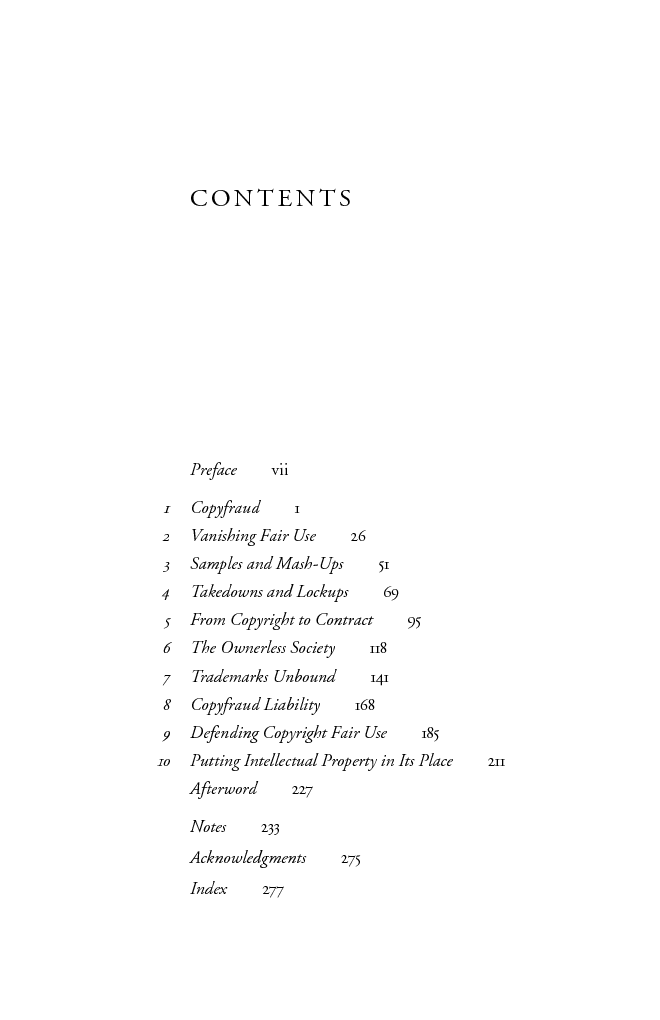