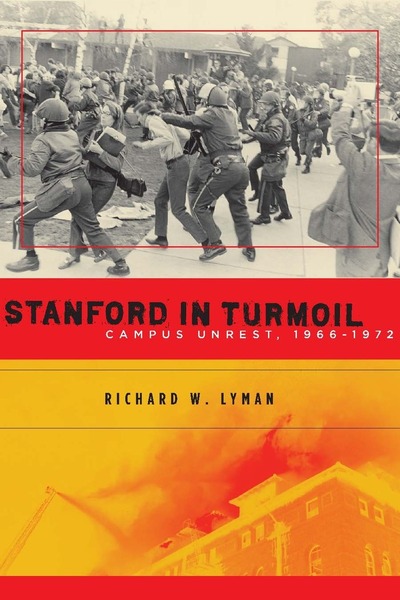 Stanford in Turmoil is a rare insider's look at one school's experience of dramatic political unrest during the late 1960s and early 1970s. It provides a unique perspective on the events that roiled the campus during this period—a period in which the author, Richard Lyman, served as the university's vice president, provost, and then president. In a cross between memoir and history, the book guides us through major cases of arson, including the destruction of the president's office, the notorious "Cambodia Spring" of 1970—when dozens of students and police were injured—and the forced resignation of another Stanford president after just nineteen months in office. Remarkably, Stanford's prestige and academic strength grew unabated throughout this time of crisis. How this came to pass is the central theme of Stanford in Turmoil.

Richard W. Lyman is President Emeritus of Stanford University and also J.E. Wallace Sterling Professor of Humanities Emeritus in Stanford's History Department. He was also President of the Rockefeller Foundation and Founder and Director of Stanford's Institute for International Studies.

"I found this book absolutely engrossing. The miracle of the piece is the masterful way in which the narrative is allowed to unfold, the precise, elegant, and often witty prose, and the skillful setting of events in context. It is an important and admirable piece of historical writing."

"This book has been long awaited, and for good reason. When Richard Lyman assumed the presidency of Stanford University, the campus was in turmoil. He was an inspired choice: he was determined to protect his university and succeeded brilliantly. His book gives us an unusual view of the management of a university in crisis. It is an important contribution both to the history of a great institution and to an important era in the history of American higher education." 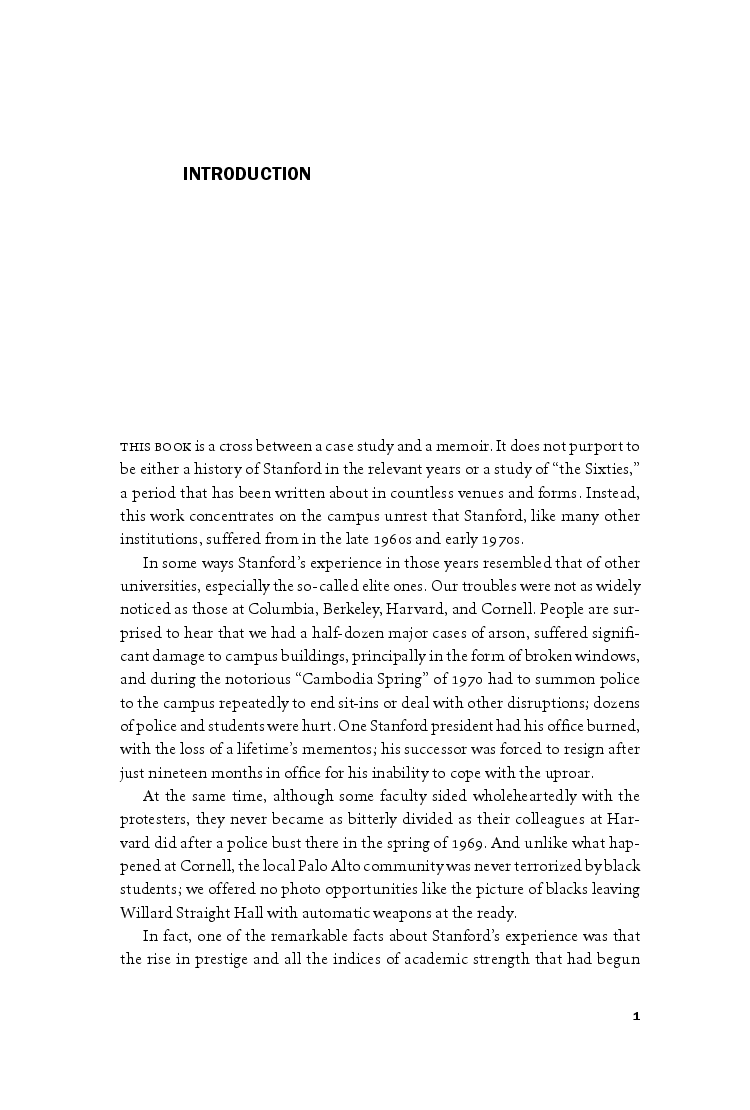 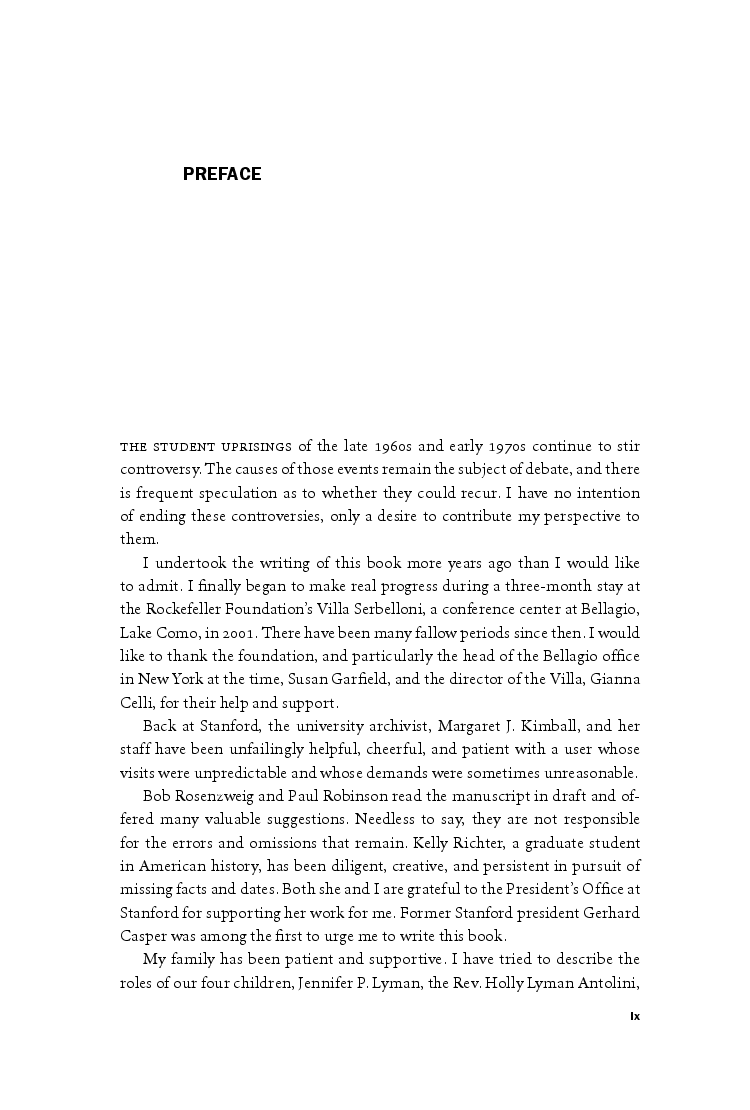 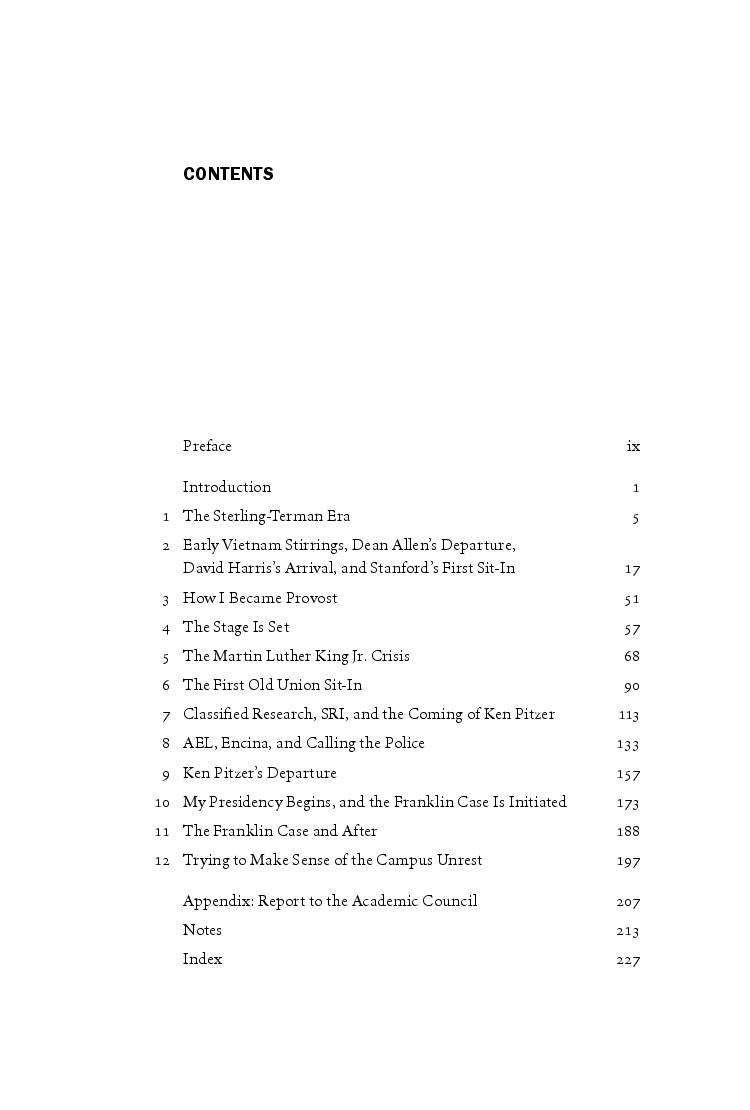