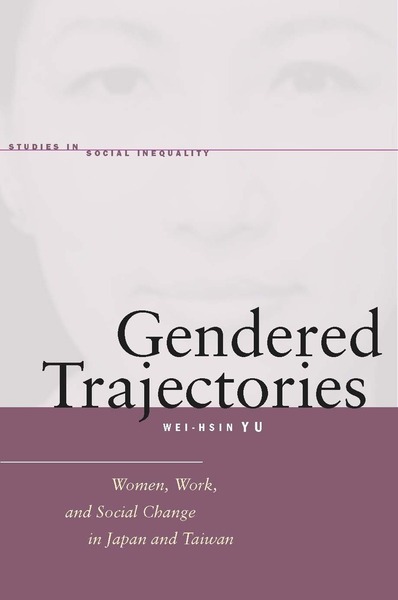 Gendered Trajectories explores why industrial societies vary in the pace at which they reduce gender inequality and compares changes in women's employment opportunities in Japan and Taiwan over the last half-century. Japan has undergone much less improvement in women's economic status than Taiwan, despite its more advanced economy and greater welfare provisions. The difference is particularly puzzling because the two countries share many institutional practices and values.

Drawing on historical trends, survey statistics, and personal interviews with people in both countries, Yu shows how country-specific organizational arrangements and industrial policies affect women's employment. In particular, the conditions faced by Japanese and Taiwanese women in the workplace have a profound effect on their labor force participation at critical points in their lives. Women's lifetime employment decisions in turn shape the divergent trajectories in gender equality.

Few studies documenting the development of women's economic lives are based on non-Western societies and even fewer adopt a comparative perspective. This perceptive work demonstrates and underscores the importance of understanding gender inequality as a long-term, dynamic social process.

Wei-hsin Yu is Assistant Professor of Sociology at the University of Texas at Austin.

"Wei-hsin Yu's Gendered Trajectories: Women, Work, and Social Change in Japan and Taiwan, compares two countries with intertwined political histories, similar religious traditions, and shared patriarchal cultures. . . Yu takes a long-term view. Women in Taiwan, she argues, are likely to benefit from the country's increased economic growth, in contrast to Japan, where hierarchical work structures likely will continue to exclude women from 'good jobs.' She predicts that Taiwan's pattern—which is repeated in a number of formerly socialist countries—will have a long-term positive impact on gender equality in employment."

"Yu's rigorous, engaging, and thought-provoking analysis will make an important contribution to the study of gender, work, and the life course will be welcome addition to the required reading lists for graduate courses in these areas."

"Yu addresses puzzling differences between Japan and Taiwan clearly and thoroughly. Her reasoned consideration of the many factors behind observed cross-national differences makes an important contribution to the study of employment, gender, and the life course in these two societies."

"Gendered Trajectories presents an extraordinarily complete picture of women's employment patterns in Japan and Taiwan. Yu succeeds in providing a convincing explanation of why women's employment histories are so different in the two societies."

"Gendered Trajectories is a valuable contribution to our understanding of gender and social change. Combining quantitative and qualitative analyses, the author links institutions to individuals' experiences to explain why there is greater gender inequality in Japan than Taiwan, despite their similarities in patterns of industrialization." 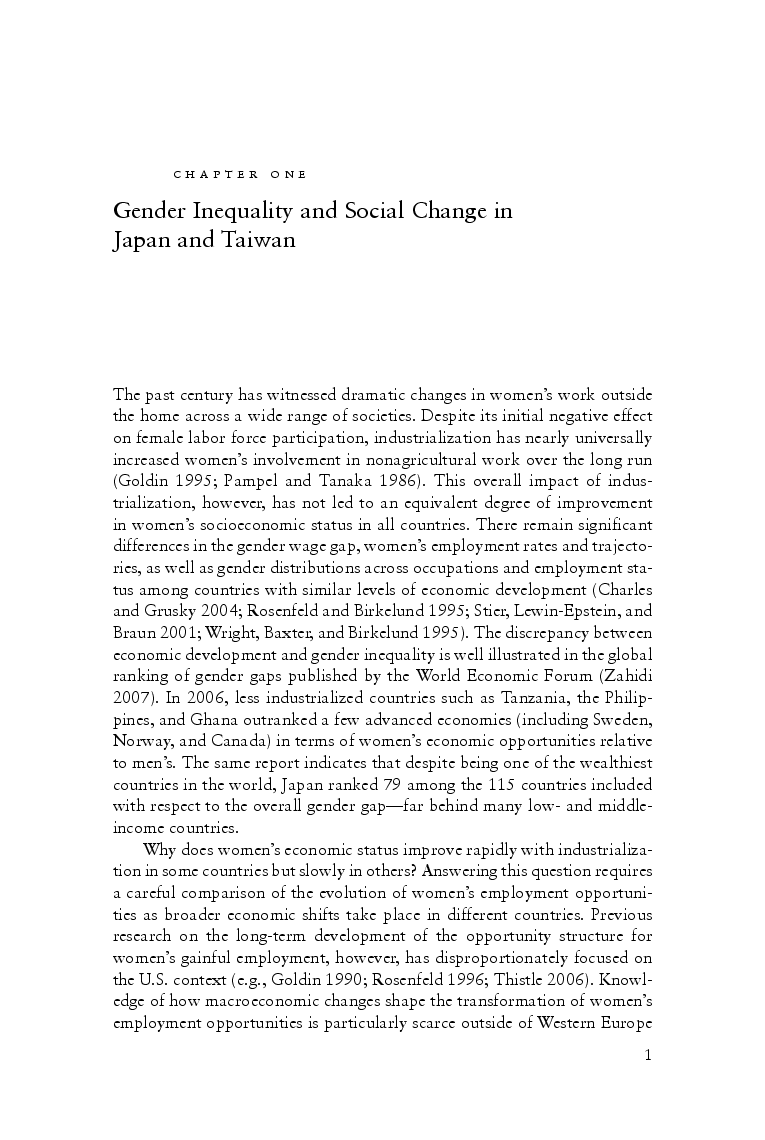 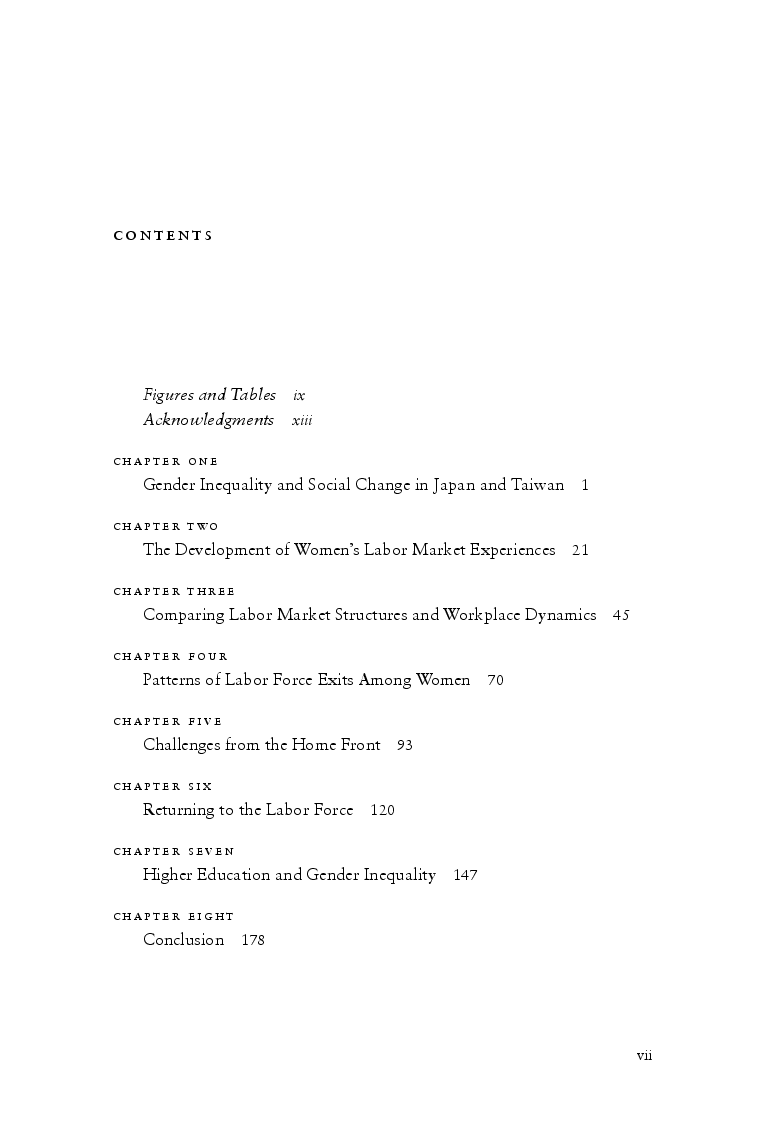